Gonçalves was one of five players restored to the starting XI after being rested in the Taça de Portugal game against SG Sacavenense, as Rúben Amorim rotated his lineup. Sporting CP began the game showing their will to create danger, but it was Moreirense FC who sprung a surprise in the opening moments, taking the lead through an own goal by Luís Neto.

Thankfully, the response came just five minutes later: Nuno Mendes won the ball back in defence, started a counterattack and played it to Nuno Santos on the left. He would cross in for the league's top scorer, Gonçalves, to capitalise on a scramble to put an effort into the net. 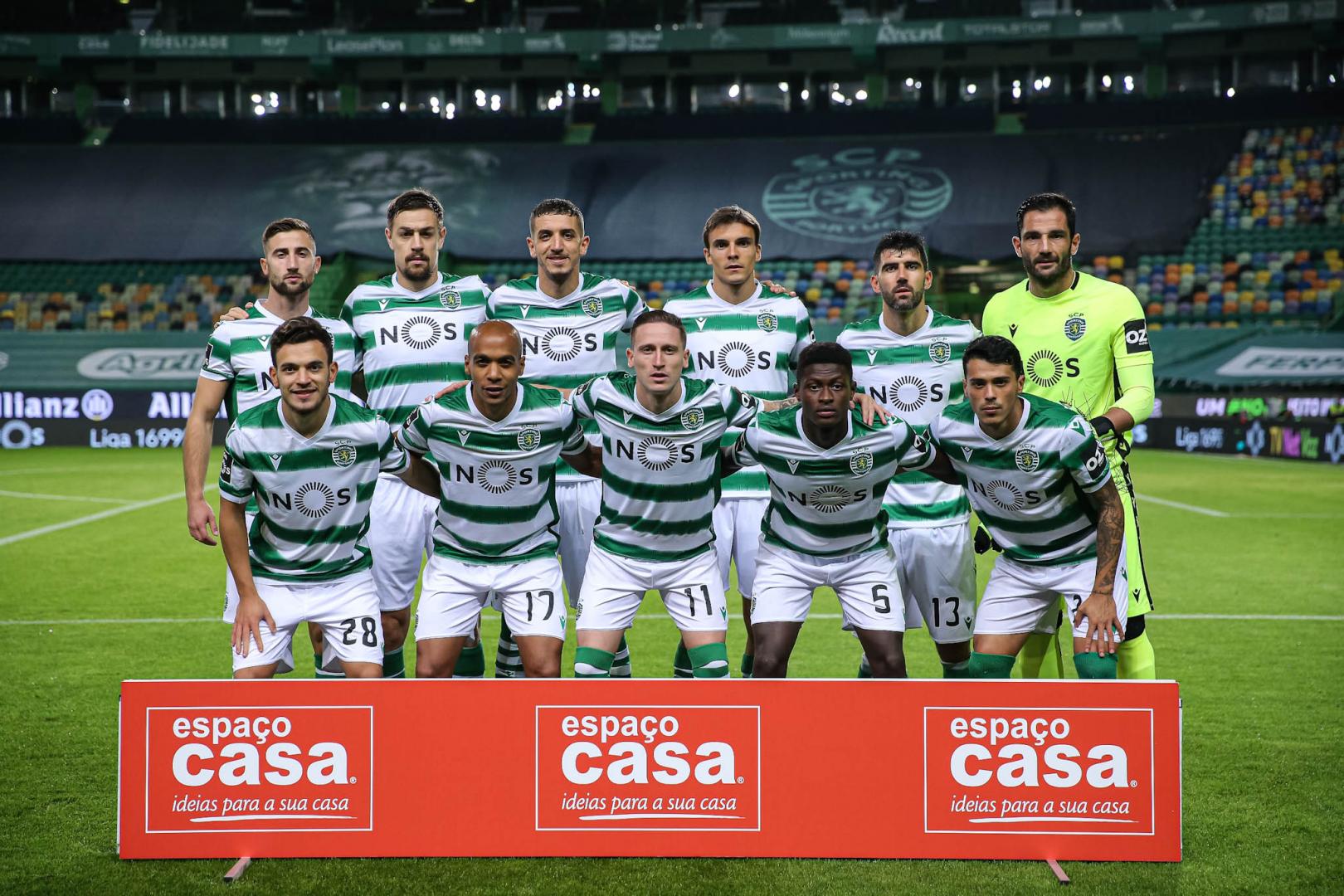 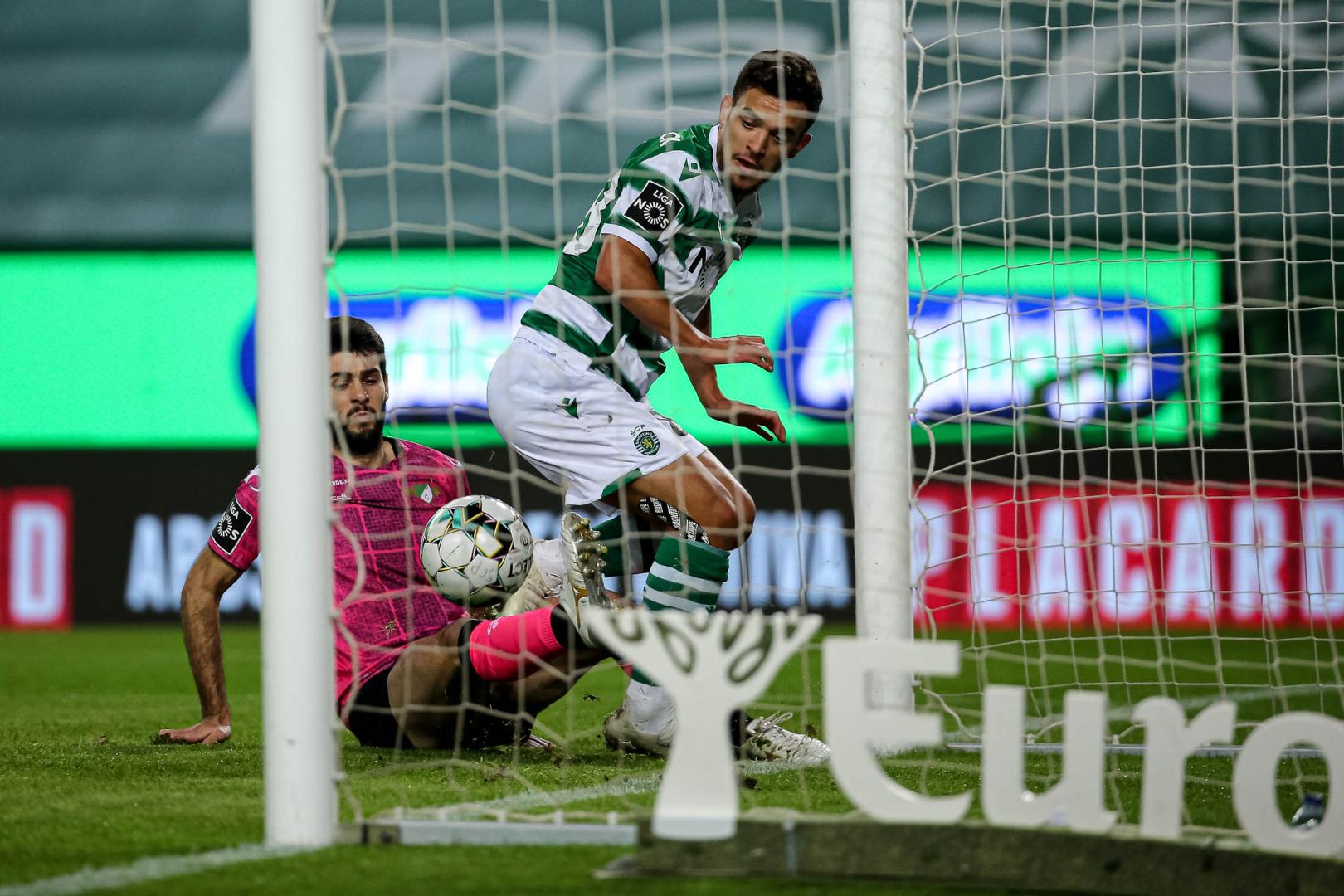 The team had another chance shortly after, with Andraž Šporar having a shot cleared off the line. Sebastián Coates headed a corner just off target, and on 22 minutes Santos sent another cross towards Šporar that was not quite turned in.

Two more opportunities followed: First Porro delivered a precise cross for Šporar, who mishit the header, then Gonçalves set up Santos for an effort that he could not convert.
With the score at 1-1 at half time, Sporting CP sensed that they could make their dominance count in the second half. 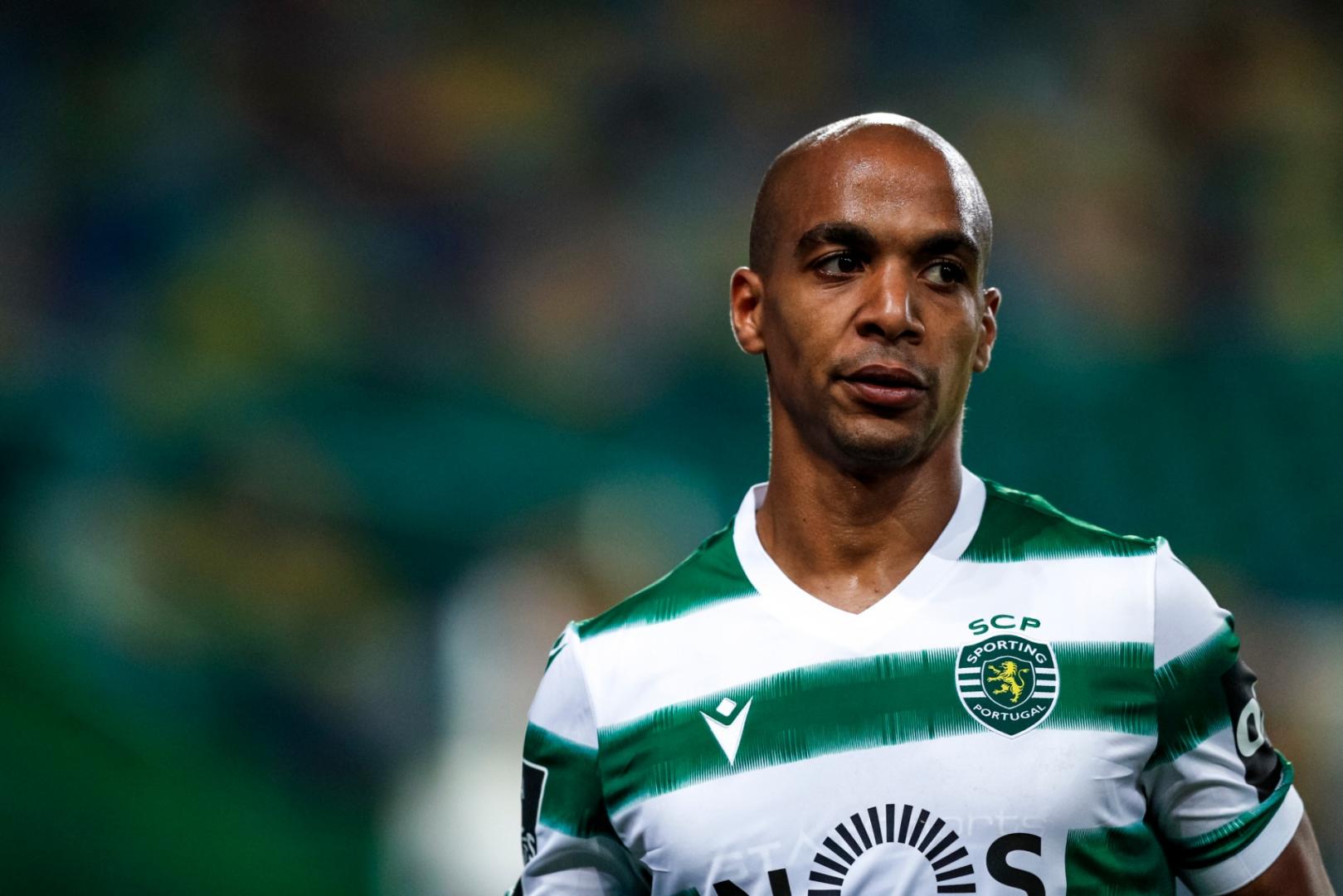 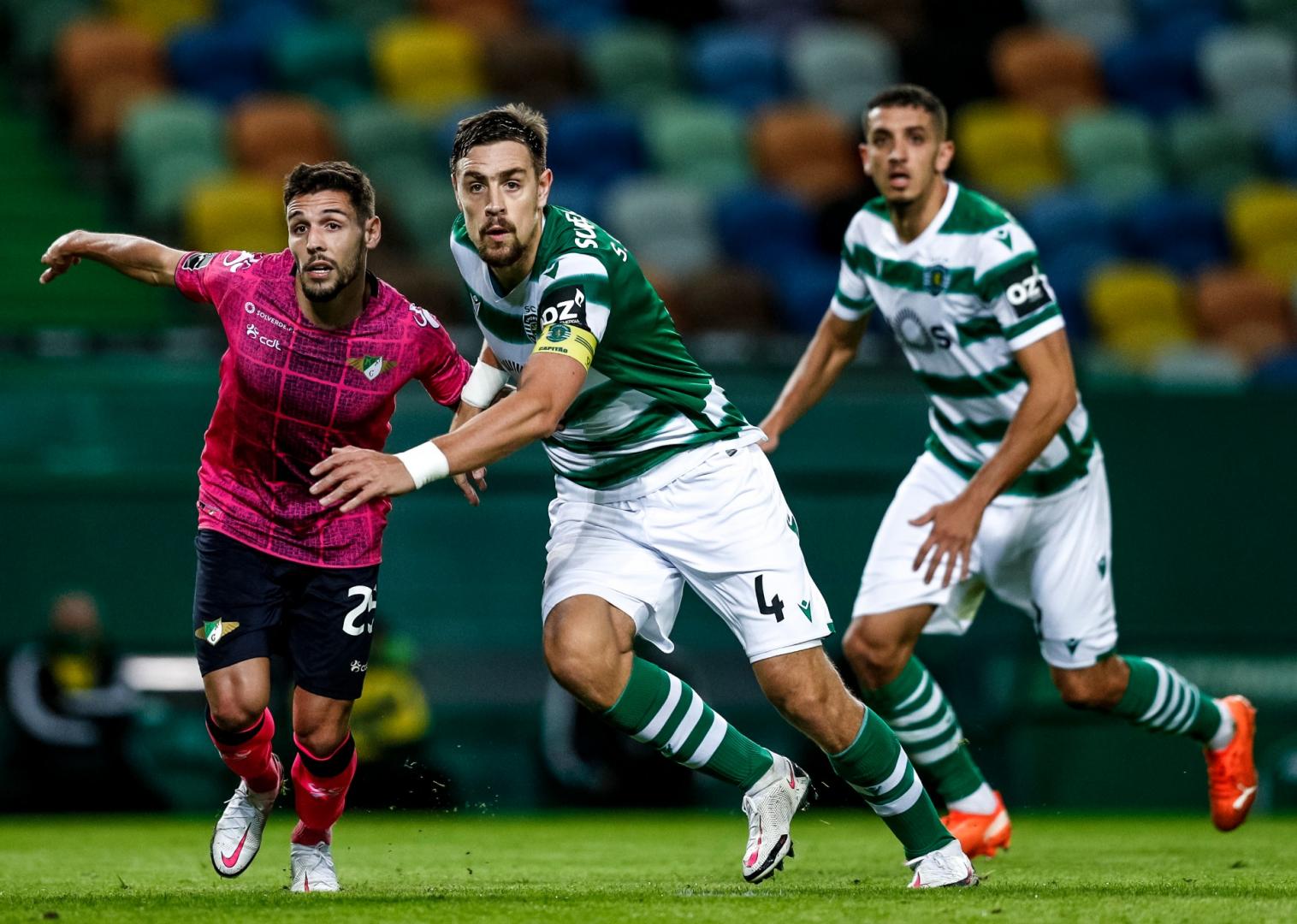 Santos produced the first real chance of the second period for Šporar on 59 minutes, which was blocked by a defender. Minutes later, Jovane Cabral came on in place for Nuno Mendes, with Santos dropping deep as a result.

Gonçalves tried his luck with a rocket from outside the area, which smashed against the crossbar, bounced on the line and went out. After that warning, he finally got his second goal of the night: a poor pass was intercepted and he again shot from outside the box, this time scoring to take the game to 2-1 in Sporting CP's favour with quarter of an hour remaining.

Porro could have increased the advantage before the end, but was denied by the visiting goalkeeper. Late substitute Tiago Tomás also had an unsuccessful look, but the two goals proved to be enough to claim the victory and remain leaders of Liga NOS, with 22 points. 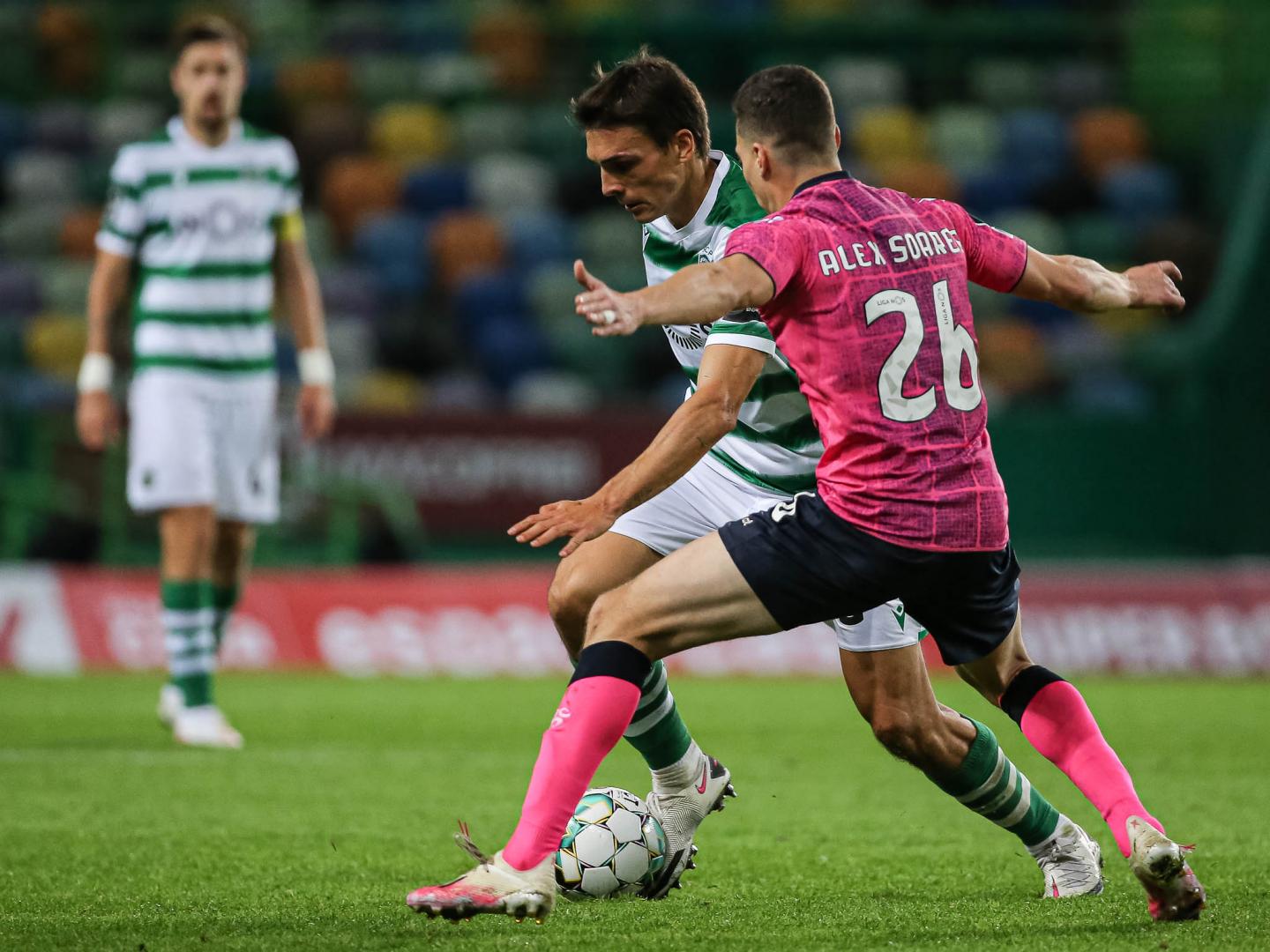 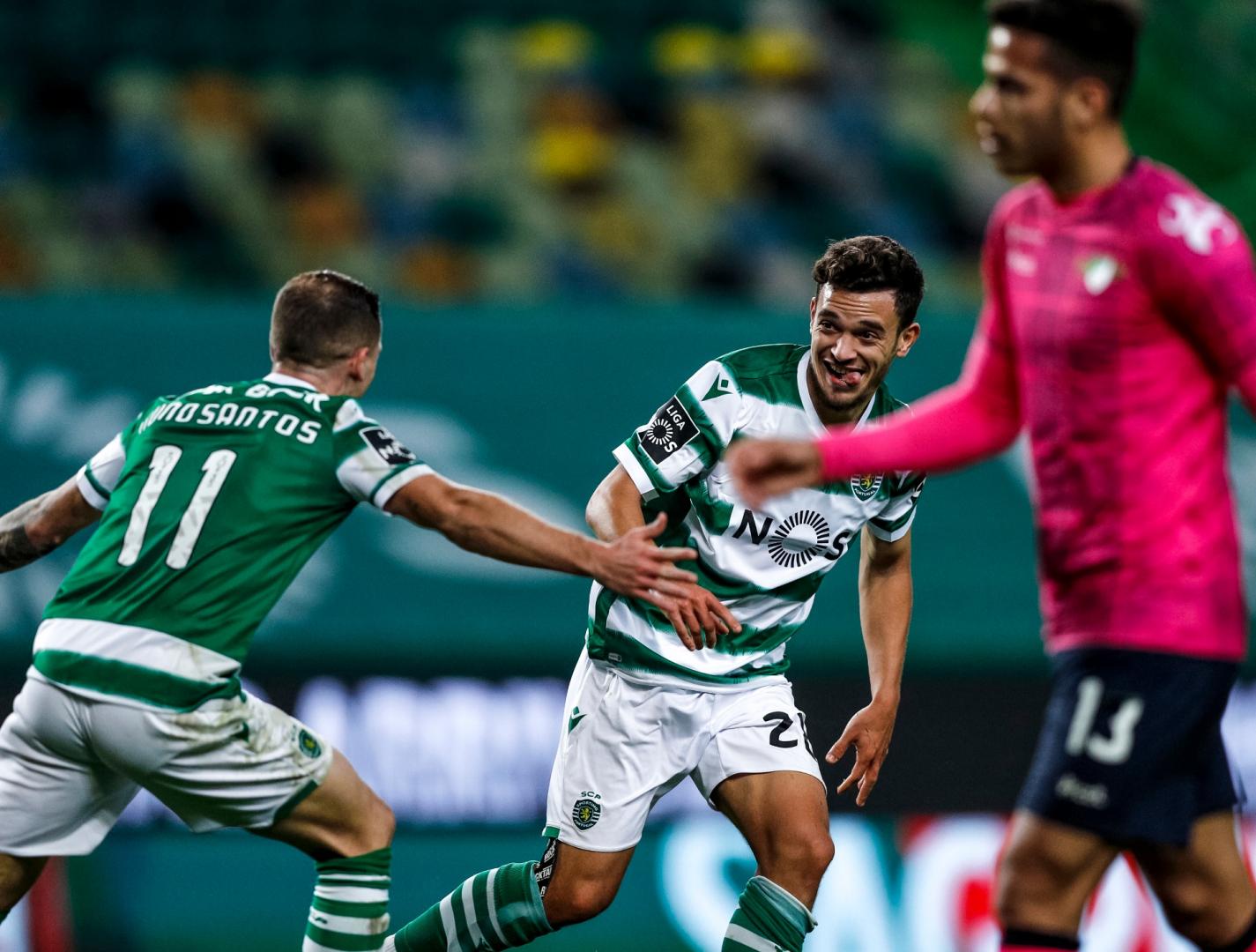 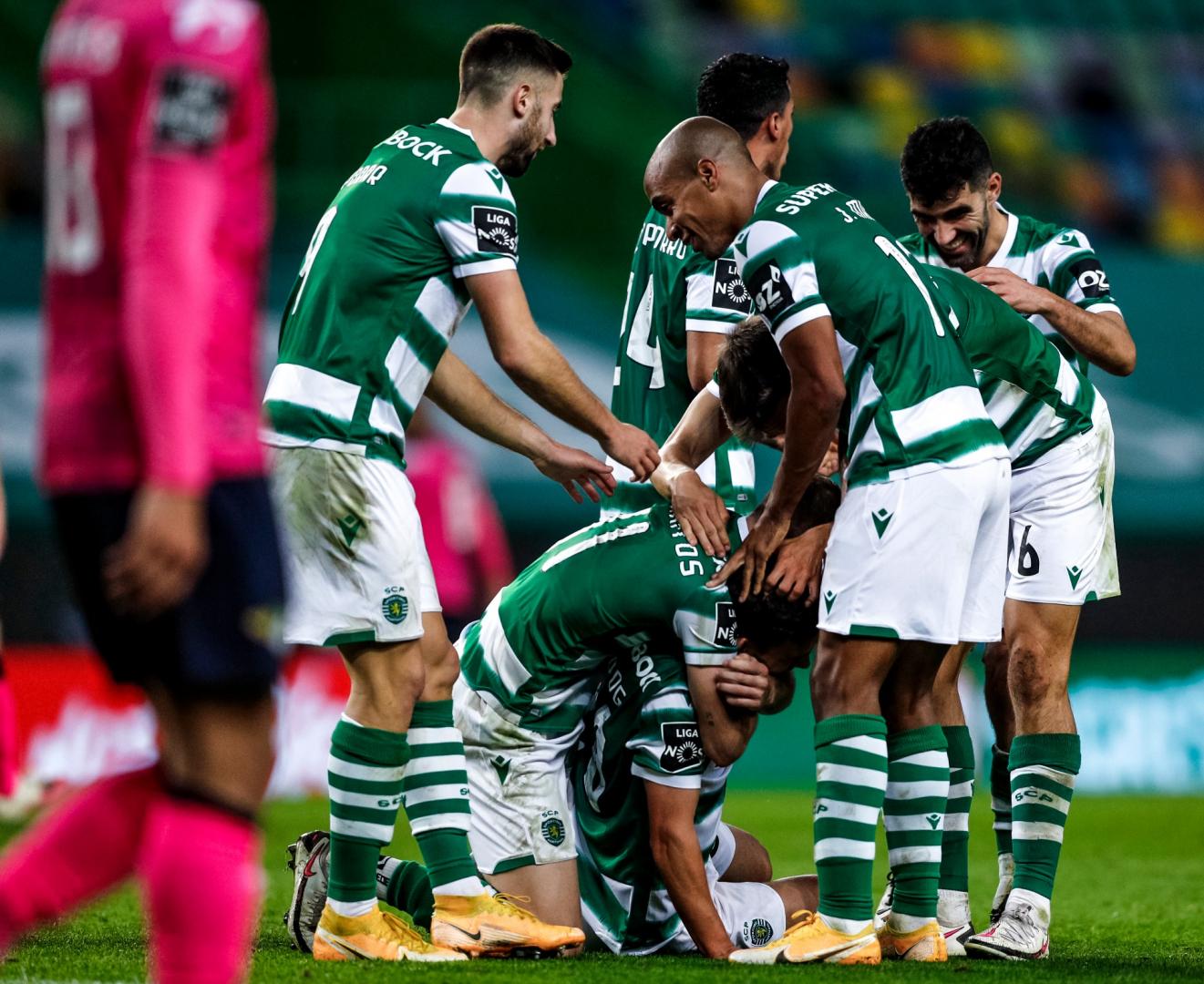 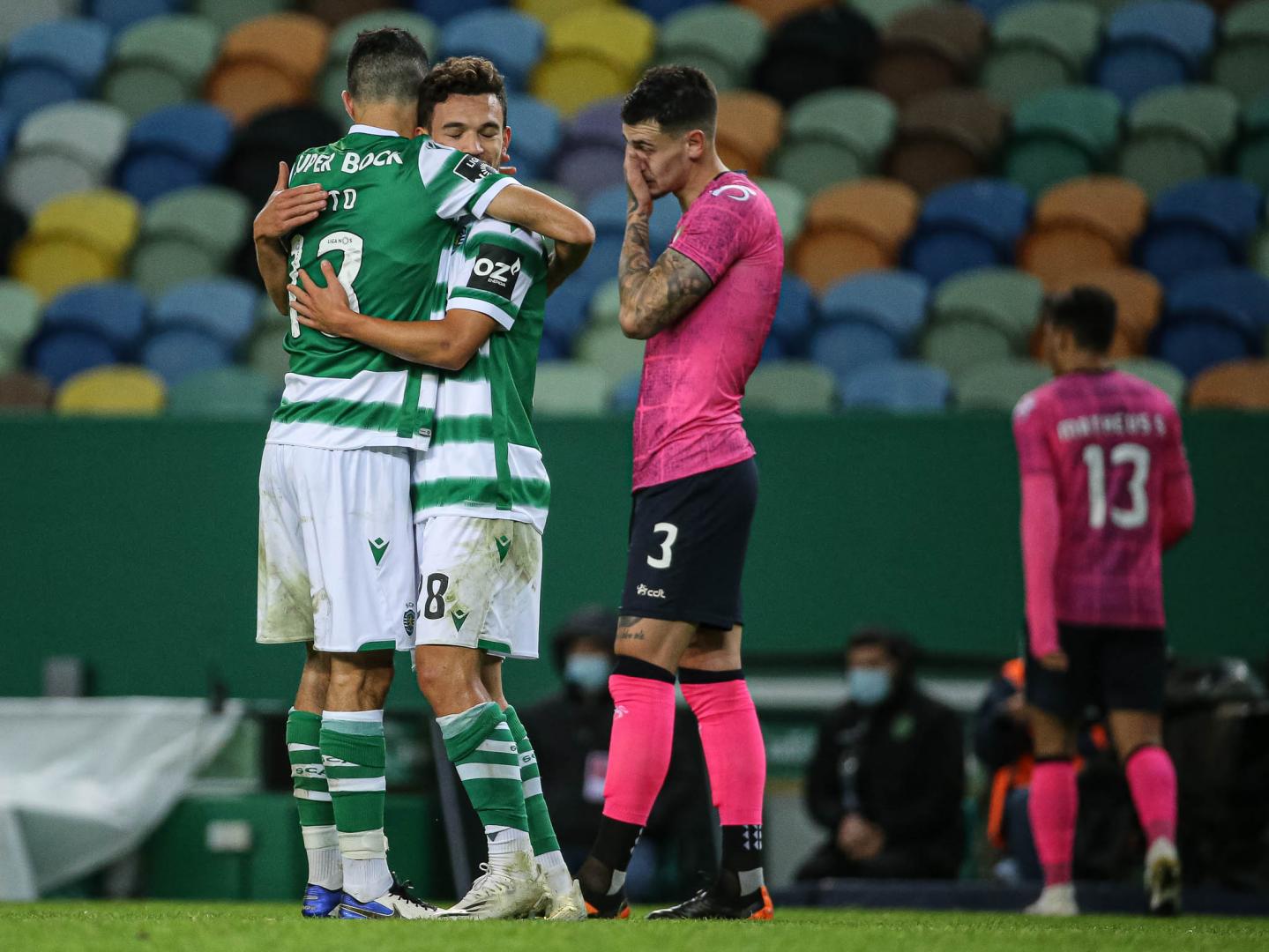 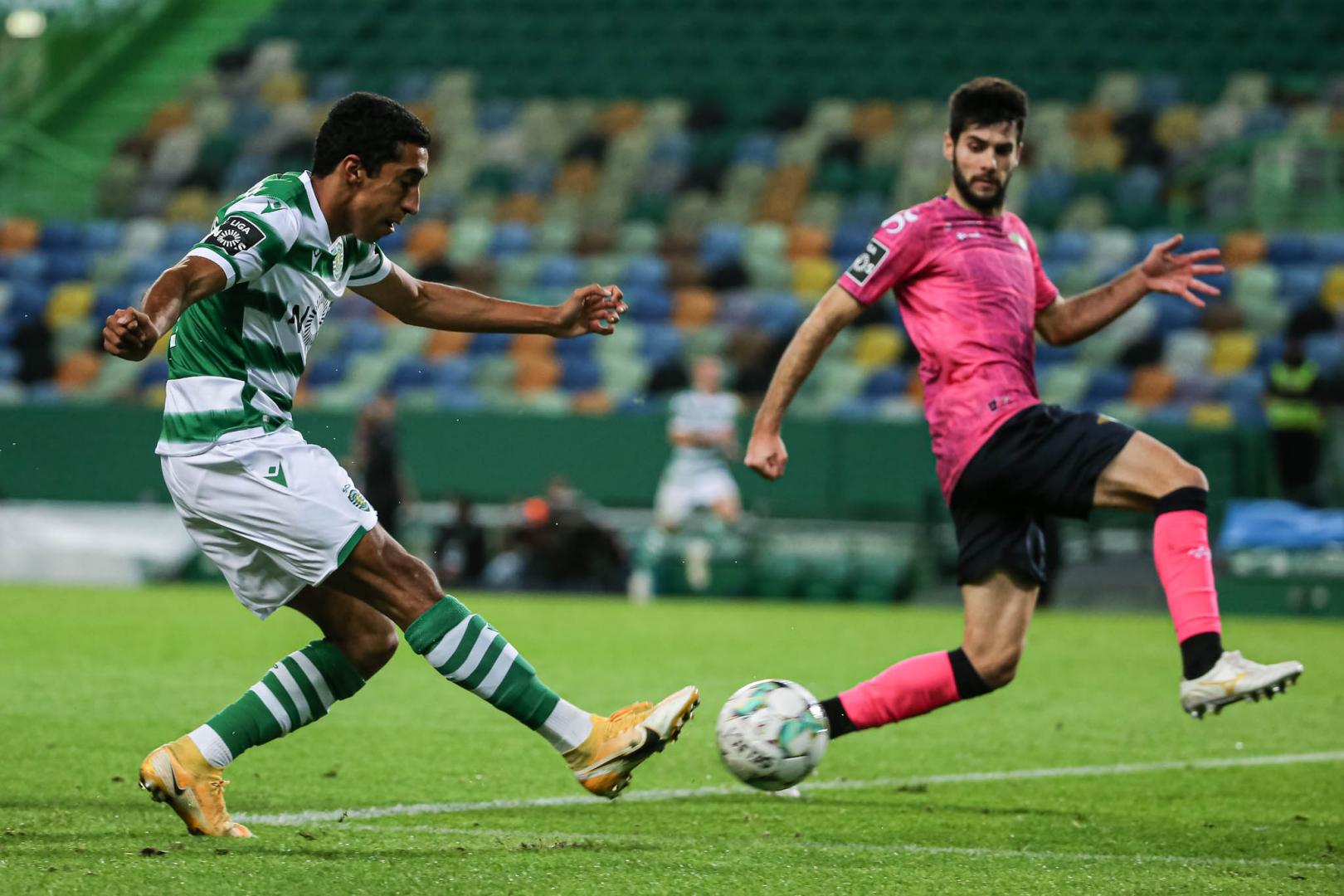 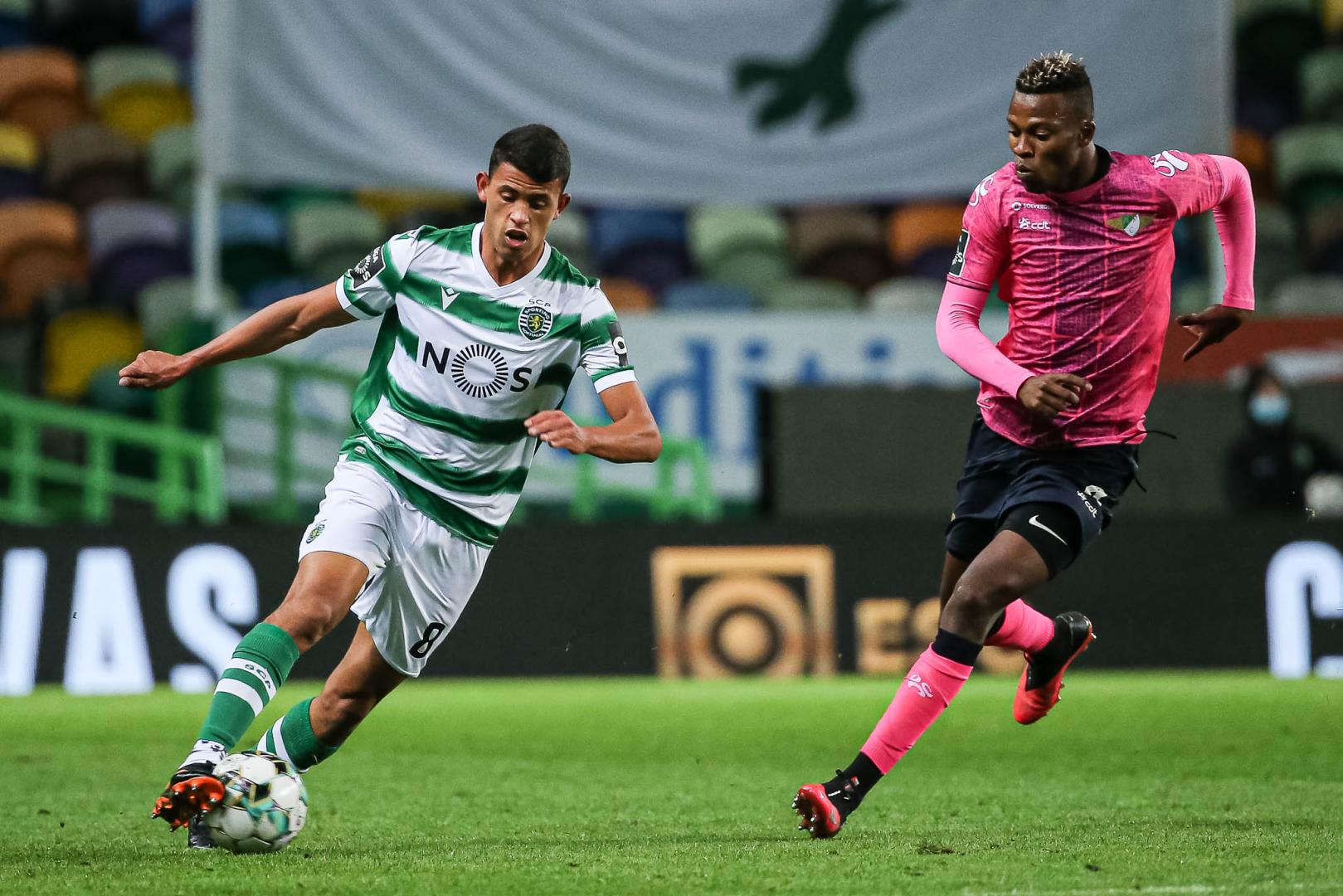