Ferro: "FC Paços de Ferreira will demand the best from us"

Assistant coach Emanuel Ferro was on press conference duty for Sporting CP on Thursday evening, previewing a Taça de Portugal Fourth Round tie against FC Paços de Ferreira. Whilst he assessed the upcoming Friday night contest, he also moved to put the events of the controversial Liga NOS encounter with FC Famalicão in the past.

“The matter is completely closed", he told journalists. "Our reaction is the work that we are doing this week to prepare for tomorrow's game."

"It will be a match of great importance, against opposition who are in excellent form and who have been having a great season. We want to give our best showing in order to win a game that has continuation in the Taça de Portugal at stake,” he said of FC Paços de Ferreira, whose coach Pepa has reiterated that his team will take the fixture seriously".

"We didn't expect anything less from FC Paços de Ferreira or their coach, who is ambitious and believes in the work that he does. We expect to come up against a competitive side that will demand the best from us, but we know that we will rise to the challenge".

"Our objective remains to win the cup. This will only happen if we continue the work that has been done well tomorrow, but our ambition makes sure that we always want to do better -and we are fully convinced that this will happen.” remarked the Sporting CP assistant. 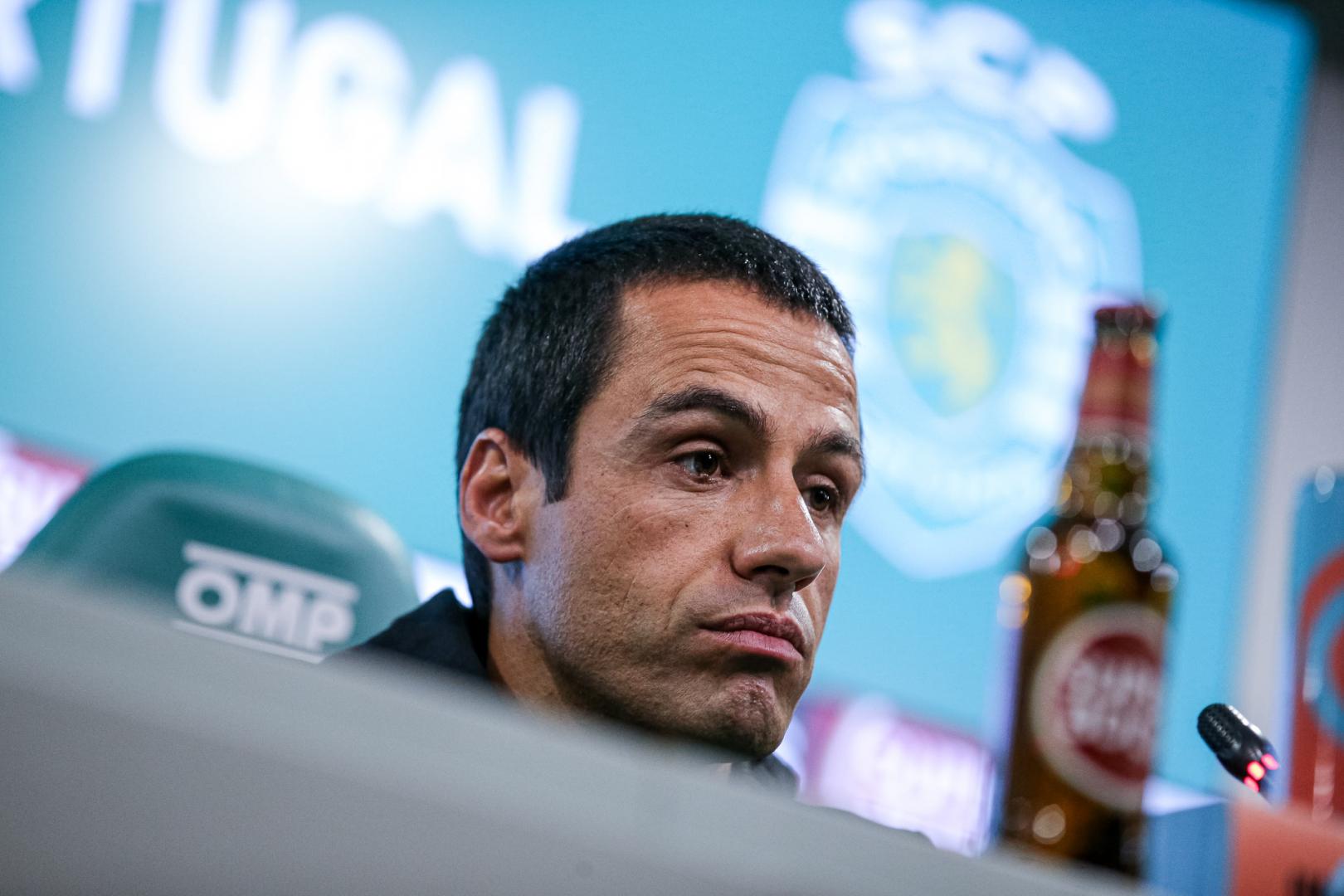 Ferro confirmed that Nuno Mendes will be back in the squad, as well as the absence of Jovane Cabral for the game. Meanwhile, coach Rúben Amorim and top scorer Pedro Gonçalves both have suspensions to their names after respective red cards against FC Famalicão.

“We know that we are stronger when we have everyone available, and without a doubt those two people are major absences. However, what has made the difference has been the way the squad and club have worked over the weeks. Pedro Gonçalves' masterclasses are the result of what the collective produces. He has been standing out a little more as a result of scoring goals, but he only gets those because his teammates perform their tasks well and the team make good decisions". 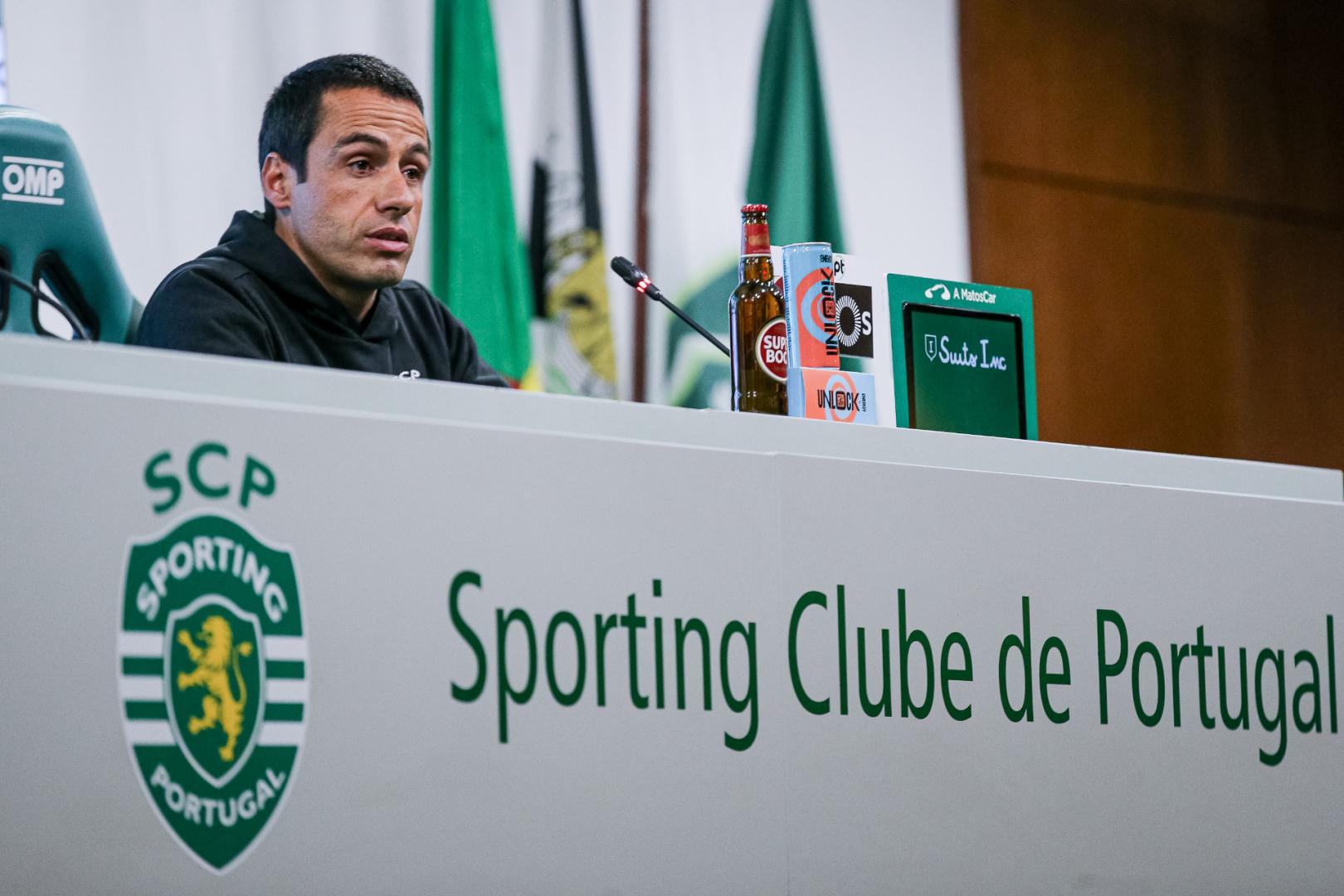