Without Jovane Cabral through injury and Pedro Gonçalves through suspension, coach Rúben Amorim - also suspended for 15 days due to his sending off against FC Famalicão - opted to field Nuno Mendes in the starting lineup, as well as bringing in Bruno Tabata and Tiago Tomás.

Amidst light rain at the Estádio José Alvalade, the game started at a low pace, with several stoppages for fouls in the opening minutes.

After two initial chances from Pedro Porro and then Sebastián Coates, the first goal of the match arrived on 26 minutes. Nuno Santos headed a masterful assist for Tiago Tomás to provide a precise finish past the Paços de Ferreira goalkeeper for his fourth goal of the season.

Despite a reaction from the visitors, who came close to equalising through João Amaral, Sporting CP continued to dominate, and extended their advantage just before half time. After threatening moments before, Bruno Tabata ducked into the central channel and delivered an arching shot that found its way into the net. The great goal was the first for the Brazilian in official appearances for the club.

After the break, the match became more intense and FC Paços de Ferreira came out more boldly, but it would be Sporting CP who would strike again, in the 64th minute. Following João Mário's free-kick, João Palhinha headed in to make things even more comfortable on the scoresheet.

Before the end there would be chances for Tomás and for substitute Gonzalo Plata, but at the final whistle the score remained 3-0, seeing Sporting CP through to the next round of the Taç de Portugal. 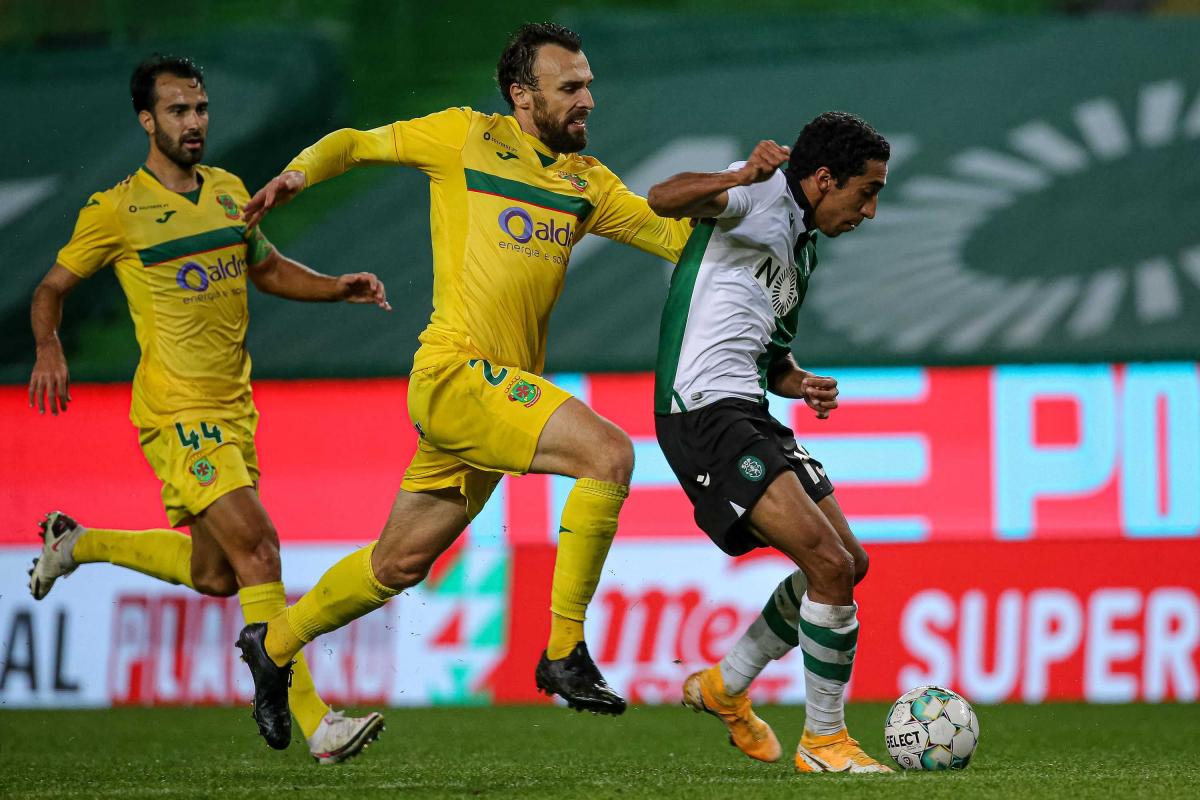 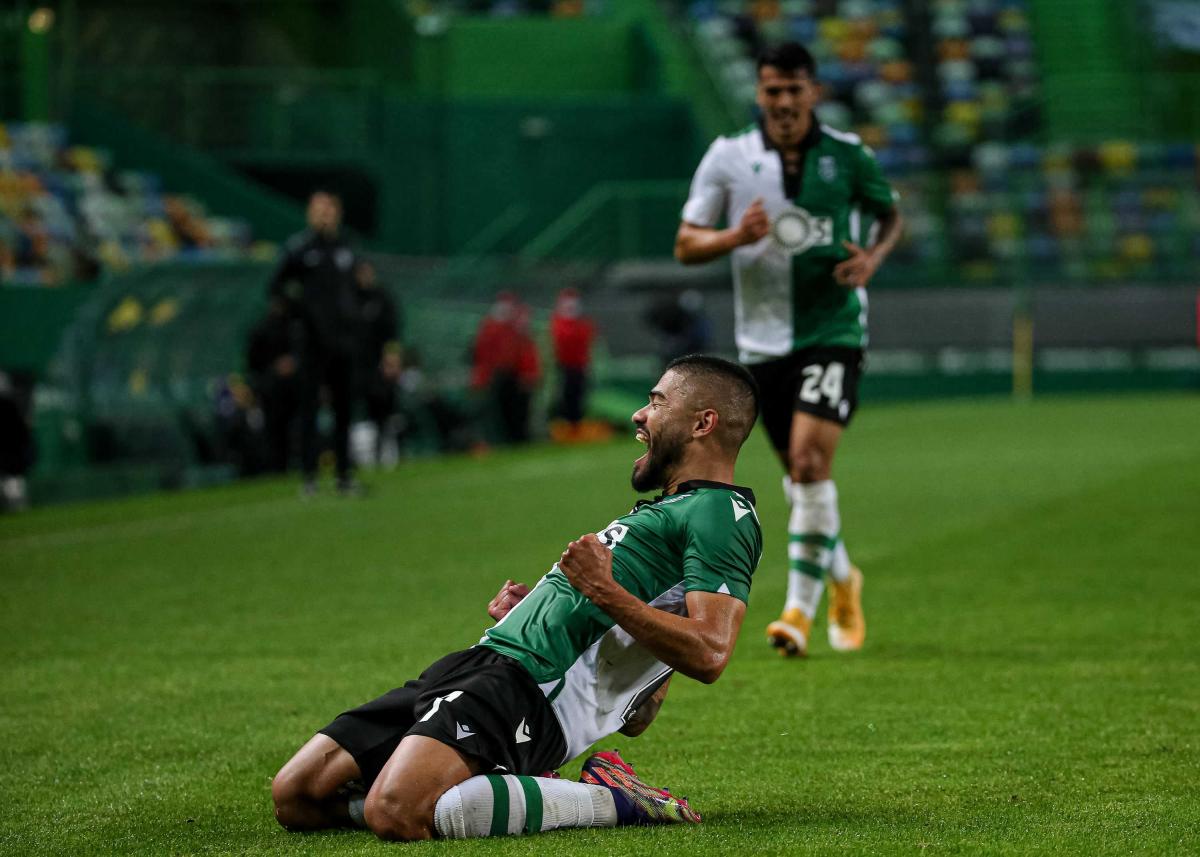 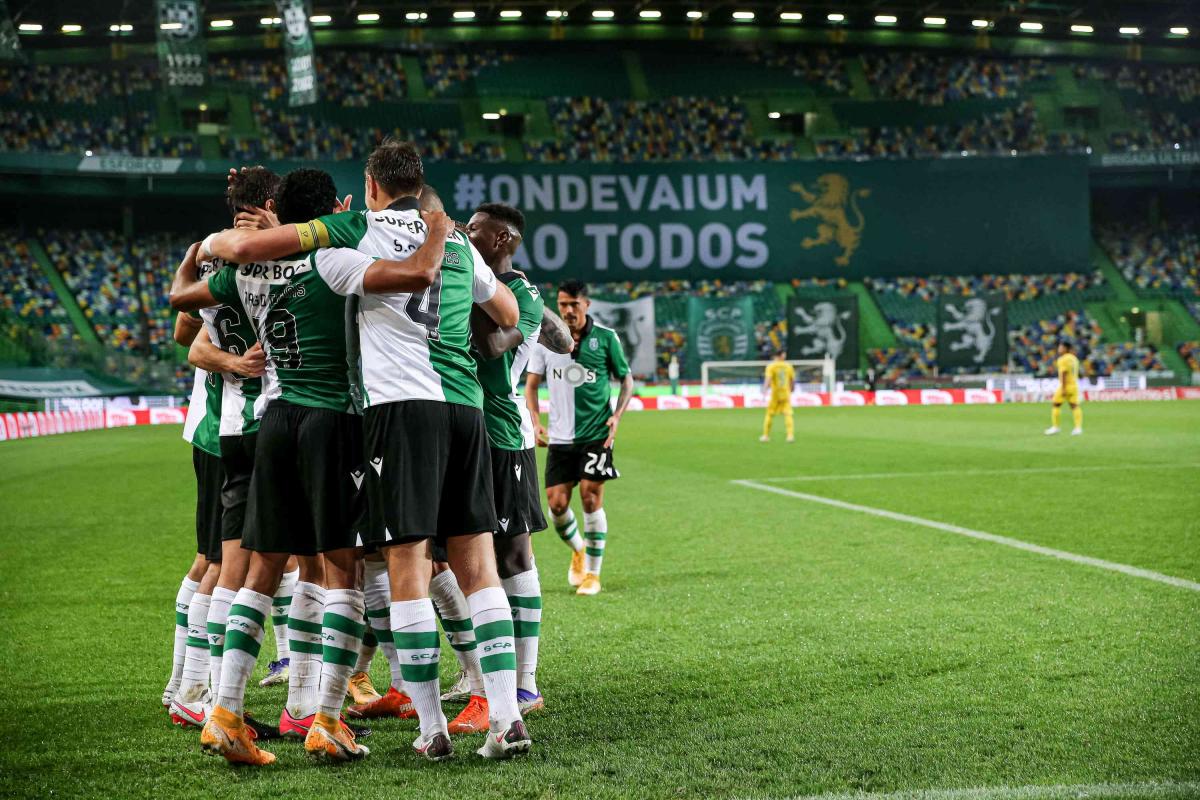