Nuno Mendes renews through to 2025

The fullback's buyout clause is set at 70 million euros

Sporting Clube de Portugal and Nuno Mendes have reached an agreement on a contract extension for the first team player, through to 2025. The new deal raises the fullback's buyout clause set to 70 million euros.

Speaking after signing his new contract, Mendes said: "I am very happy. It is a unique feeling to be able to renew my contract with Sporting CP. I am always willing to help the club, and that is what I intend to do here."

"I'm a hardworking player, who gives everything for the team. That's what you can always expect from me, because I will do my best for this club." 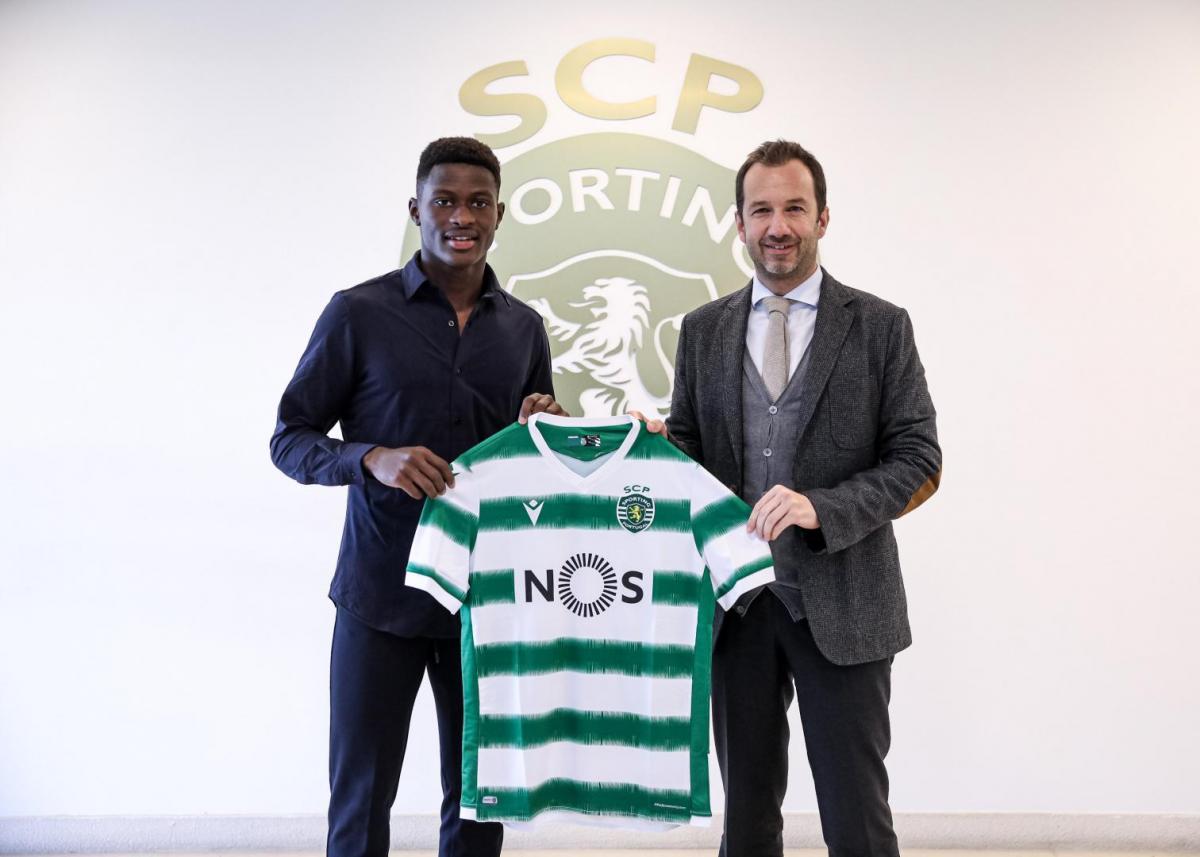 Still only 18 years old, Mendes has been part of the Sporting CP setup since 2011/2012, when he was 9. Now an Under-21s international for the Portuguese national team, he made his debut for the Sporting CP first team last season and continues to be involved in the squad, despite his young age.

"It has always been a dream of mine to play for the senior squad. Now that I am here, I have to do my best to continue alongside these players, and help the club to the fullest", he explained.

"I'm part of a good group that has responded well this season. We have to keep going, because this doesn't stop. I promise that there will be a lot of hard work from the team and also from me. Sportinguistas can expect me to give everything in every game and every training session." 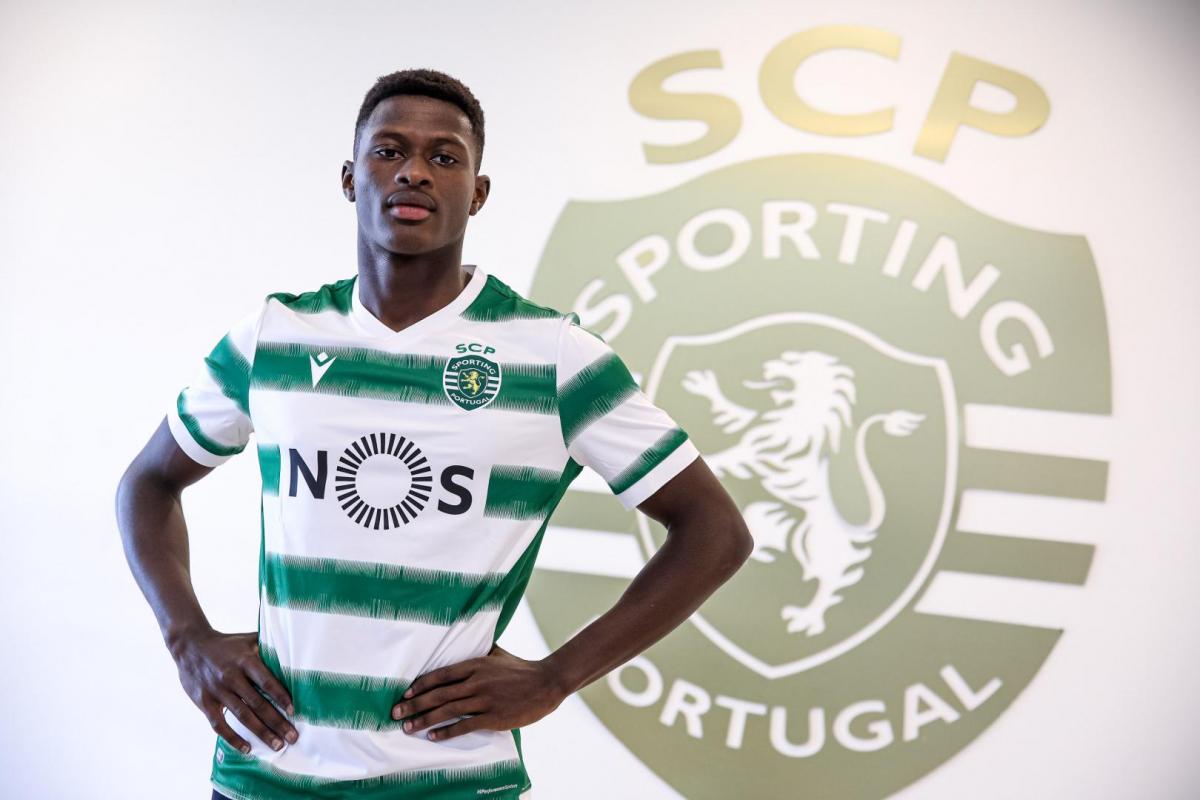 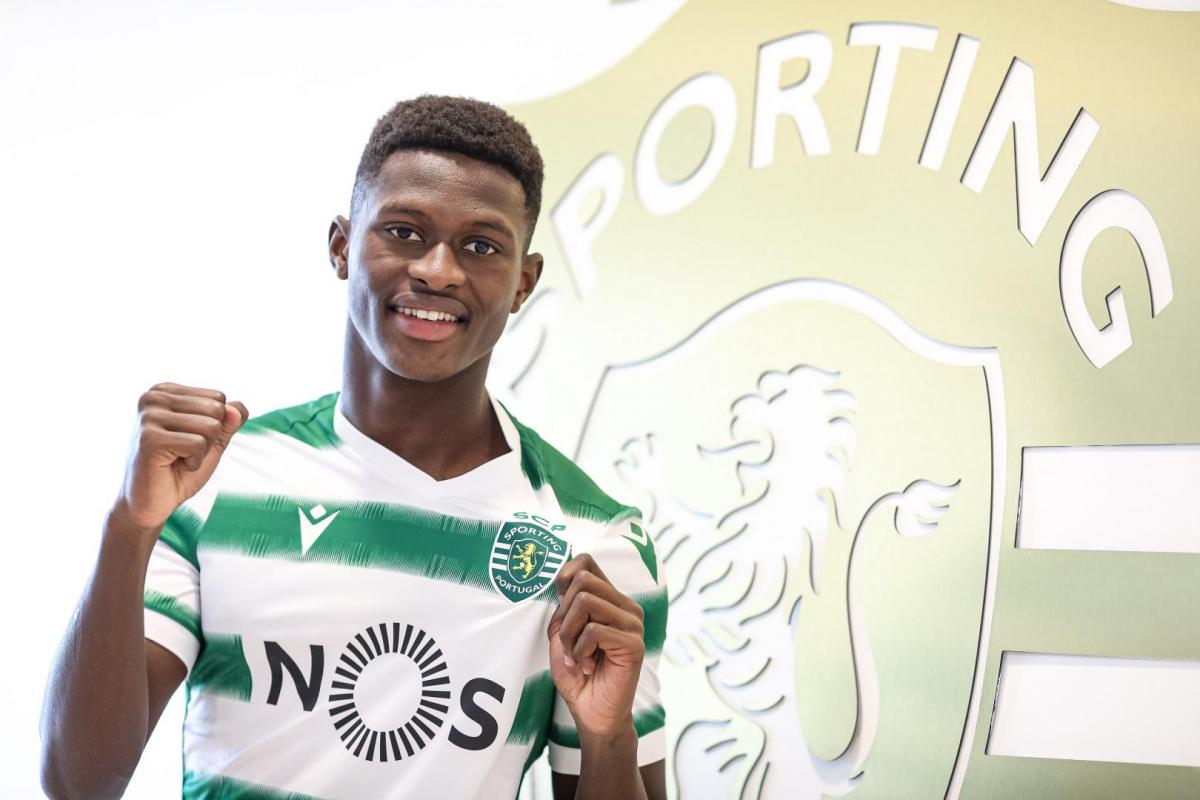