First half goals from Tiago Tomás and João Mário earned Sporting CP a 1-2 victory against a spirited Belenense SAD side at the Estádio Nacional this Sunday, enabling the team to end 2020 top of the Liga NOS table.

Coach Rúben Amorim made two changes to the starting lineup from the match against SC Farense, bringing in Gonçalo Inácio in place of the injured Zouhair Feddal and fielding Bruno Tabata instead of Nuno Santos.

Tabata was involved in the opening goal, just 5 minutes into the game, as he ran a counterattack and served up a ball from the right for Tiago Tomás, who met it with his left foot for a low drive into the net.

The lead would not last for long, as Belenenses SAD equalised through a Miguel Cardoso shot deflected off Gonçalo Inácio, wrong-footing Antonio Adán in the Sporting CP goal.

Adán would exact revenge of sorts just past the 15 minute mark, as -having been penalised for a foul inside the box- he saved Cardoso's penalty kick to prevent a turnaround from the home side.

The high pace continued and, on 23 minutes, it was Sporting CP's turn to shoot from the spot: Tomás was felled inside the penalty area and referee Rui Costa awarded the penalty. João Mário converted in calm fashion, putting the team back in front with what was his first goal since returning back at the start of the season.

Before the break, Pedro Porro and Nuno Mendes tested Kritciuk with shots, Tomás almost capitalised on a goalkeeping error, and Adán made another pair of tremendous saves. However, the score remained 1-2 to Sporting CP at halftime.

The second half saw intensity but limited chances, with high pressing from both teams concentrating the play in the midfield. Belenenses SAD threatened with two shots that were met with saves by Adán.

Inácio came close to a goal in the 61st minute following a corner kick, and Porro enjoyed one of the best individual moves of the game, brilliantly dribbling past an opposition player and shooting hard and wide.

Amorim made a change to introduce Nuno Santos in place of Pedro Gonçalves, but Belenenses SAD continued to try everything in their power to get back level. That task became more difficult when, 13 minutes from time, Tomás Ribeiro was sent off for a second yellow card.

Antunes and Matheus Nunes replaced Nuno Mendes and João Palhinha, respectively, followed by Andraž Šporar coming on for Tomás to have a ten-minute runout.

Sporting CP would experience a scare when a late goal for Belenenses SAD was ruled out for offside, but would hold on for the latest victory of the 2020/21 season.

Next up is a game at home to SC Braga on January 2nd. 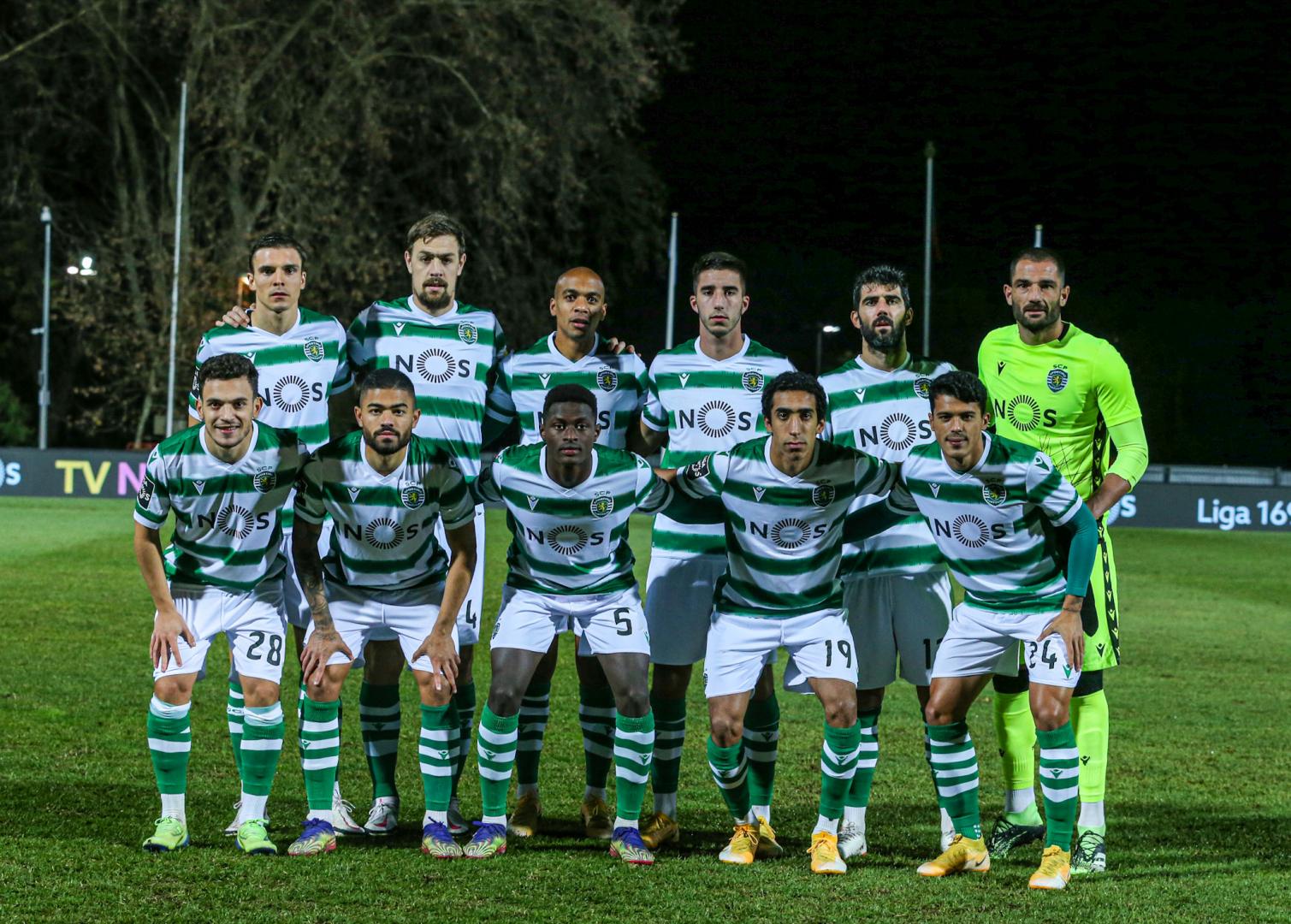 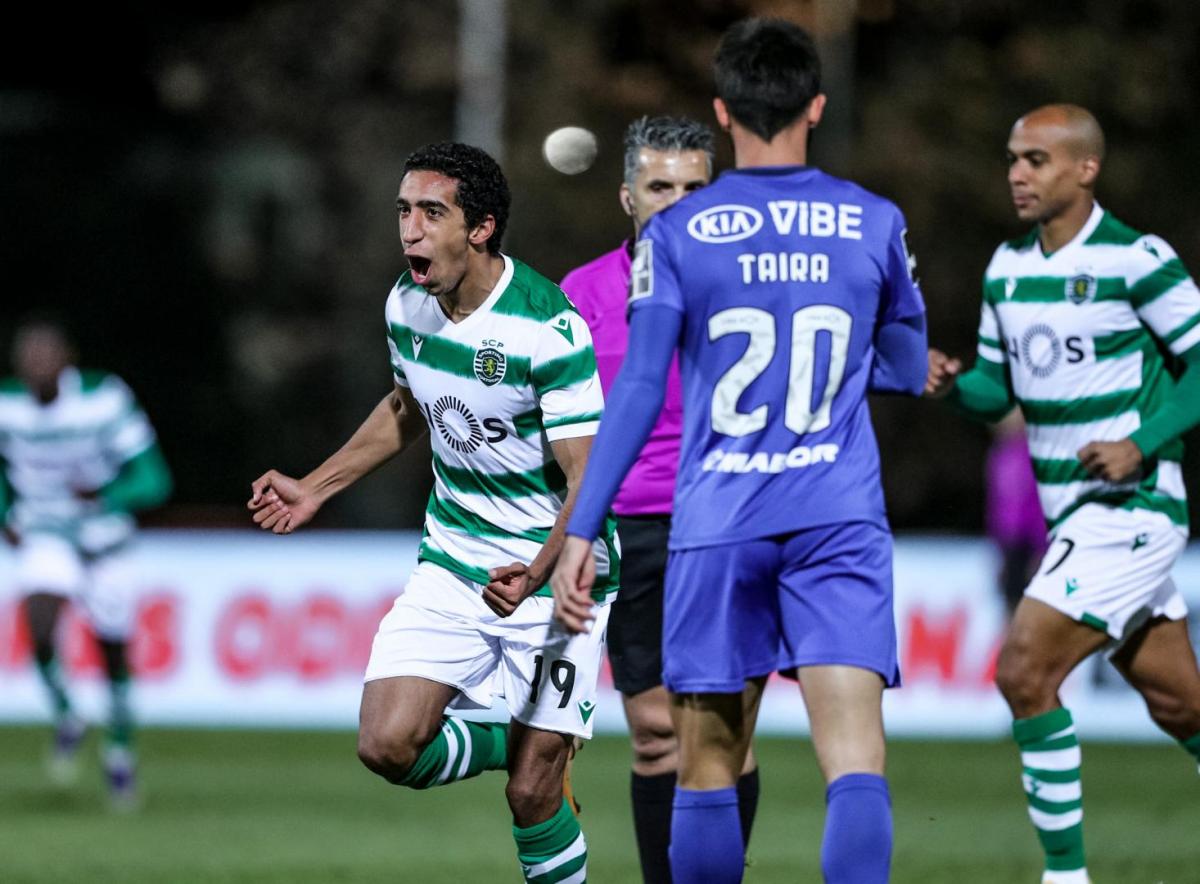 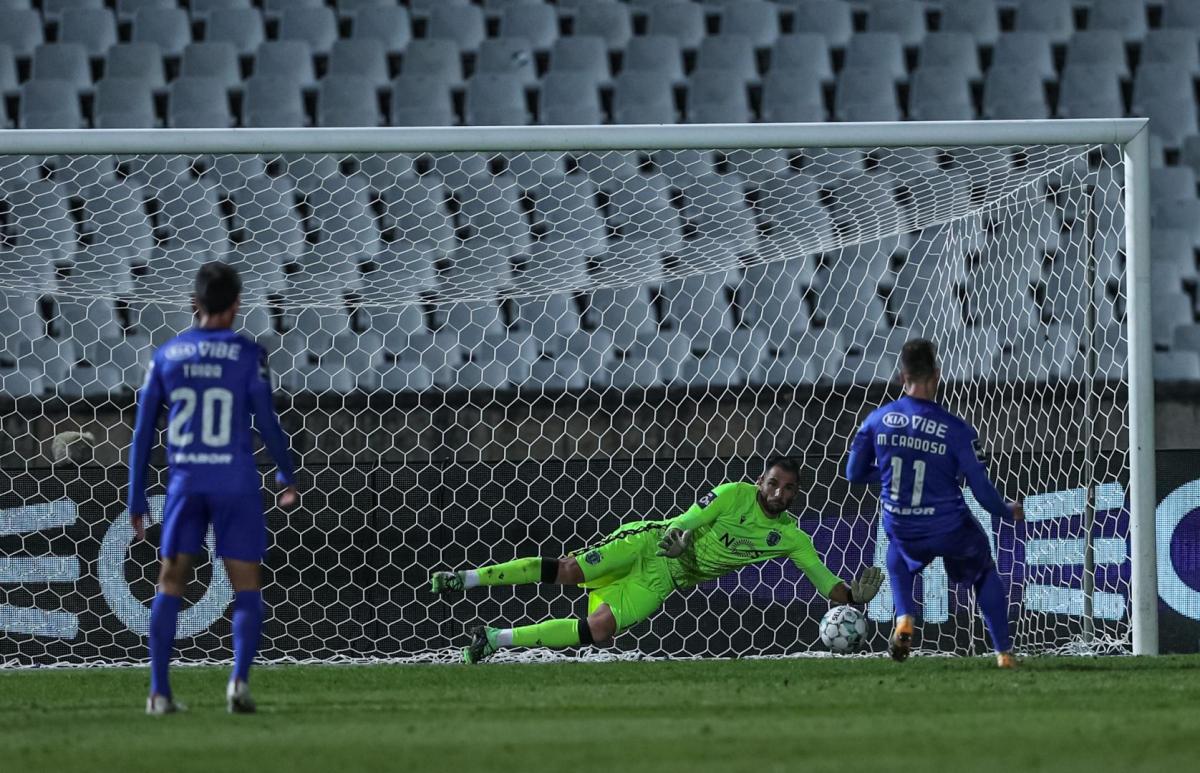 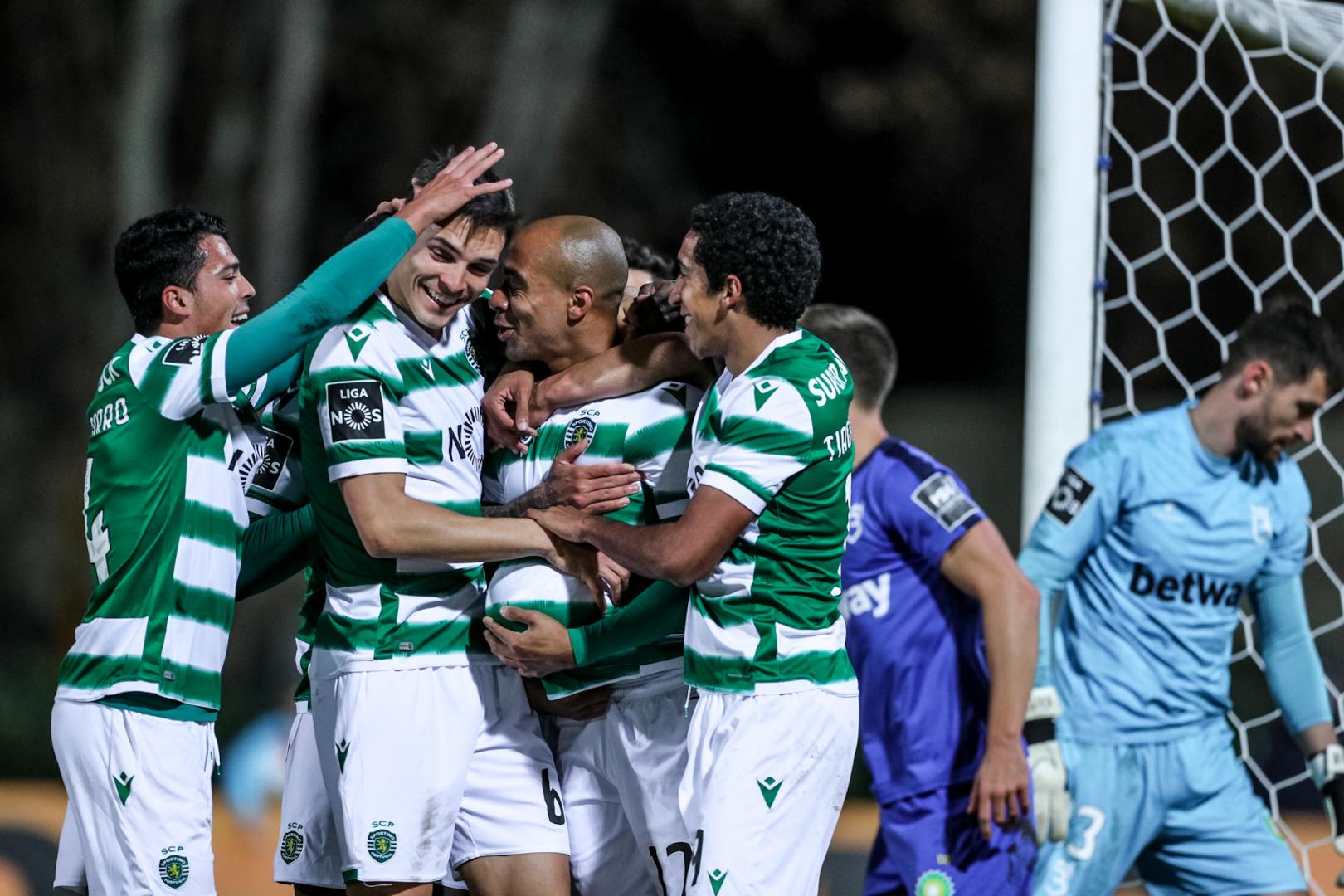