Sporting CP's scheduled Thursday night Liga NOS game against CD Nacional has been postponed until a later date, as a result of rain and high winds at the Estádio da Madeira.

The decision was taken to suspend the match by referee Manuel Mota, just after the two teams had completed their pre-match warmup exercises. The official tested the effect of the wind on the ball, and opted to delay the start. Around half an hour later, he made the call to definitively postpone the contest after a second check.

The match will be played this Friday at 6pm. 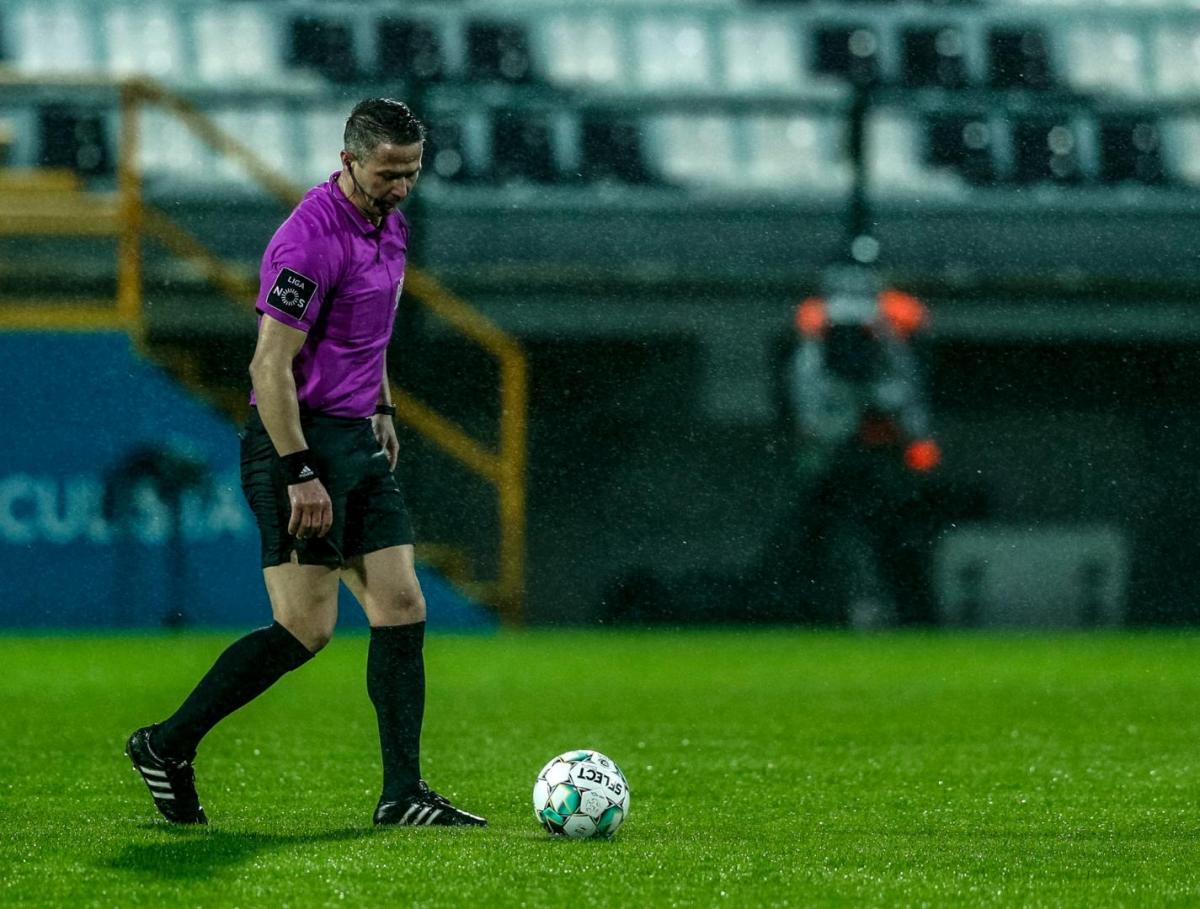