A rescheduled game in Madeira for Sporting Clube de Portugal saw the team pick up the three points against CD Nacional, winning 0-2 thanks to goals from Nuno Santos and Jovane Cabral. The match saw the players battling against rain and a muddy pitch, which affected the speed of play and made transitions difficult.

The inclusion of Andraž Šporar in place of Tiago Tomás was the only change in the starting eleven from the side that bested SC Braga.

The first dangerous move came on 8 minutes, when Pedro Porro sent a powerful shot narrowly off target. An unsuccessful attempt by Pedro Gonçalves followed on 20 minutes and, shortly after, a strike by Nuno Santos flew over the crossbar. 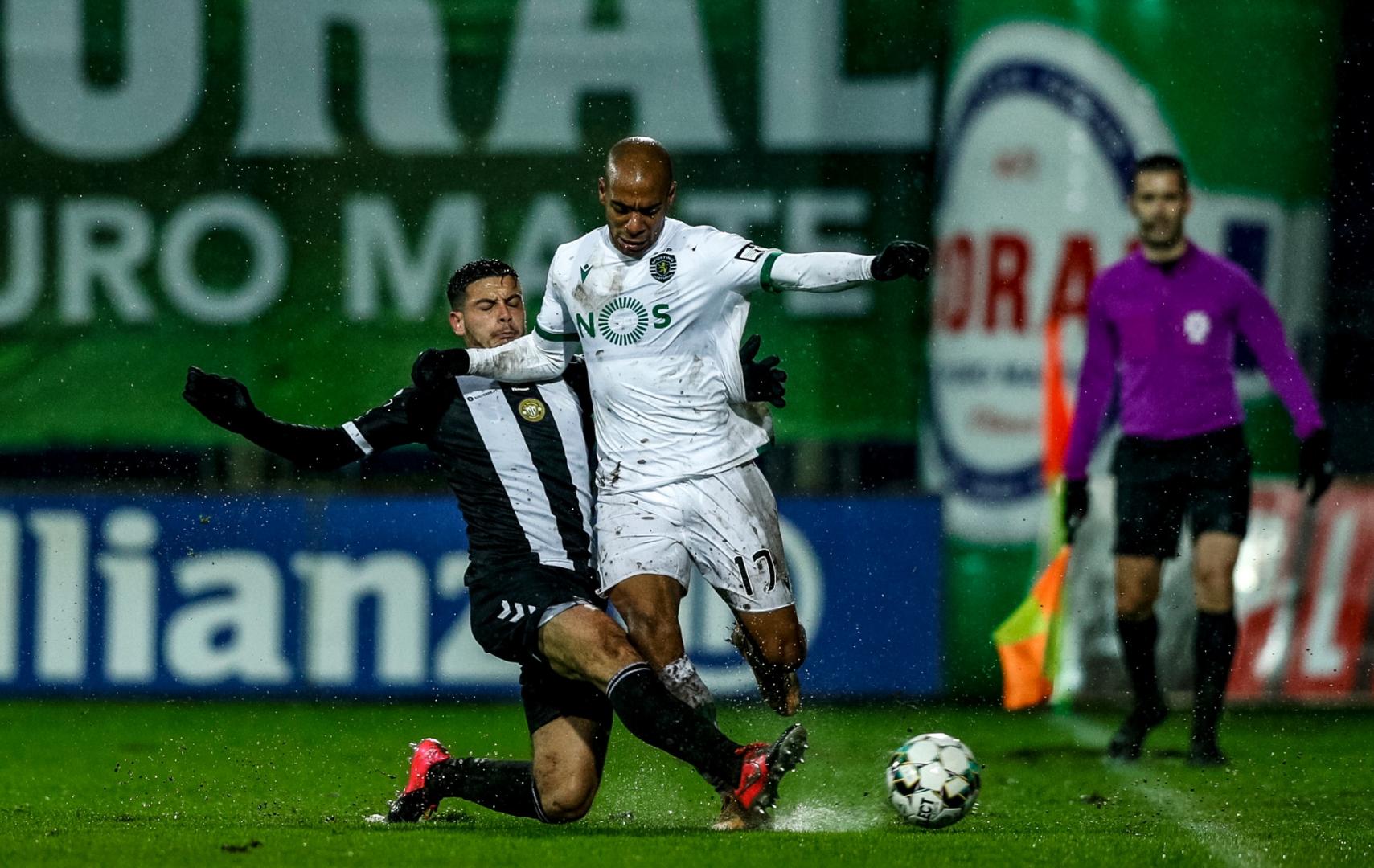 CD Nacional responded by testing Antonio Adán, although any goal that occurred from the chance would have been ruled out for offside. At the other end, a quick reaction from Pedro Gonçalves saw him shoot from a loose ball, but it was blocked by home team goalkeeper Daniel Guimarães with his face.

Sporting CP eventually took the lead thanks to Nuno Santos, just before half time: Nuno Mendes crossed from the left, Pedro Gonçalves flicked the ball to the second post and it was perfectly left for Santos, who converted for his fifth goal of the season. 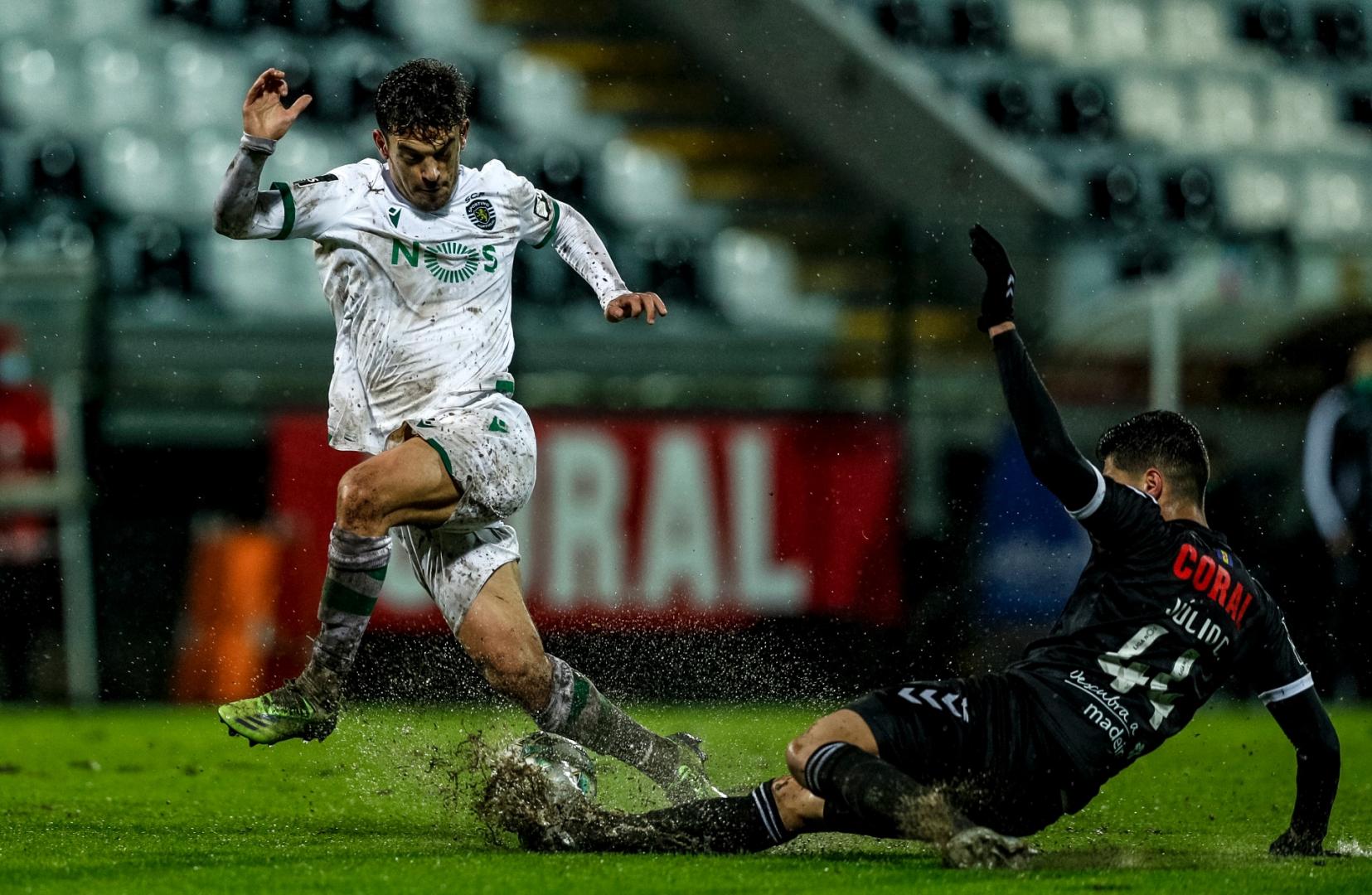 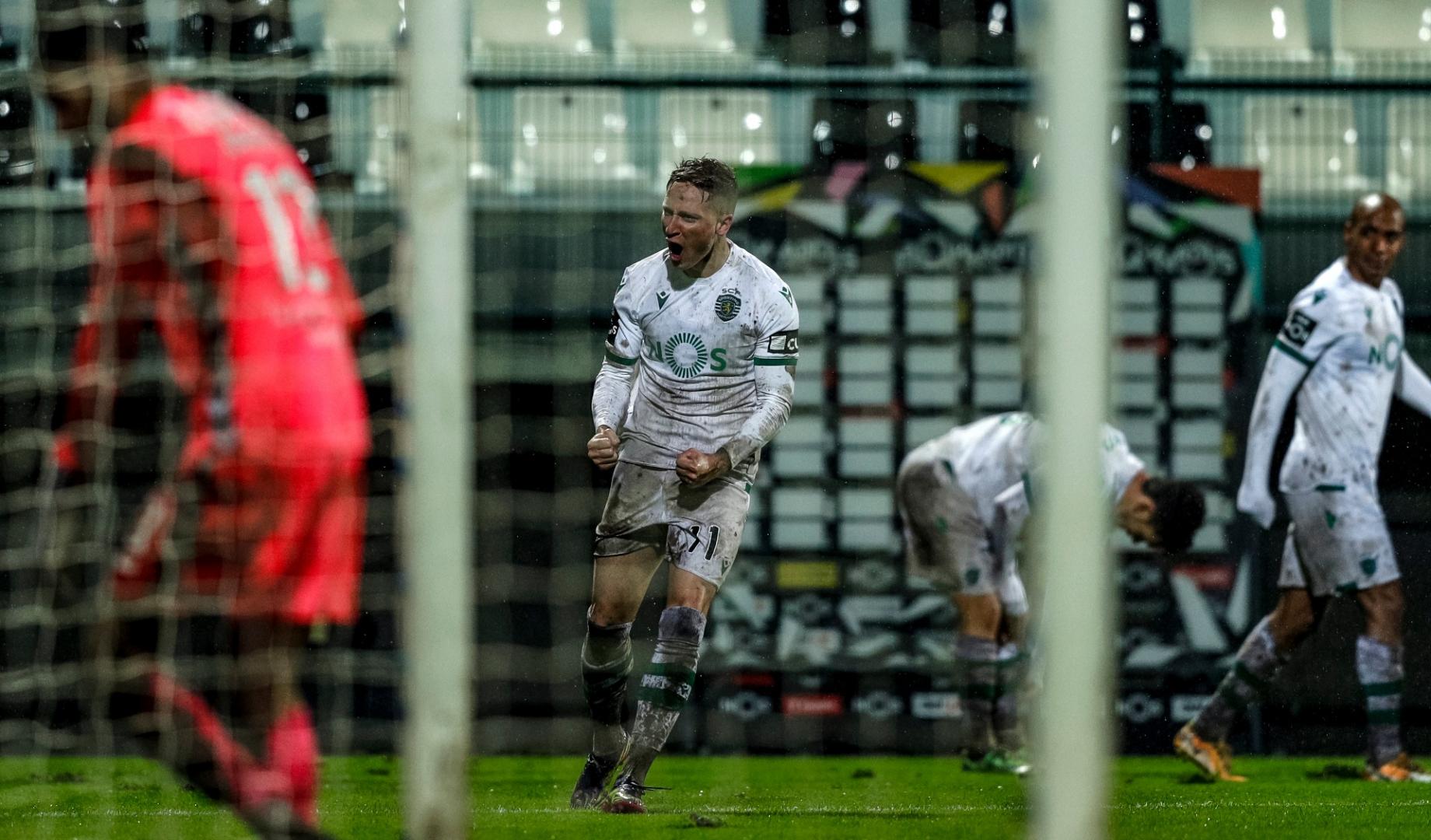 In the second half, CD Nacional got things underway with two shots - twice as many as they had managed in the initial 45 minutes -, but it was not long before Sporting CP were back in complete control. Šporar, Sebastián Coates and Gonçalves threatened, but goalkeeper Guimarães and a lack of precision kept the score at 0-1.

After Gonçalves shot wide on 65 minutes, coach Rúben Amorim switched out Šporar for Tiago Tomás, who almost immediately had a shot saved by Guimarães.

In the final ten minutes, an excellent shot by Pedro Gonçalves from outside the area hit the post, and another substitution was made to introduce the returning Jovane Cabral for the first time since November. 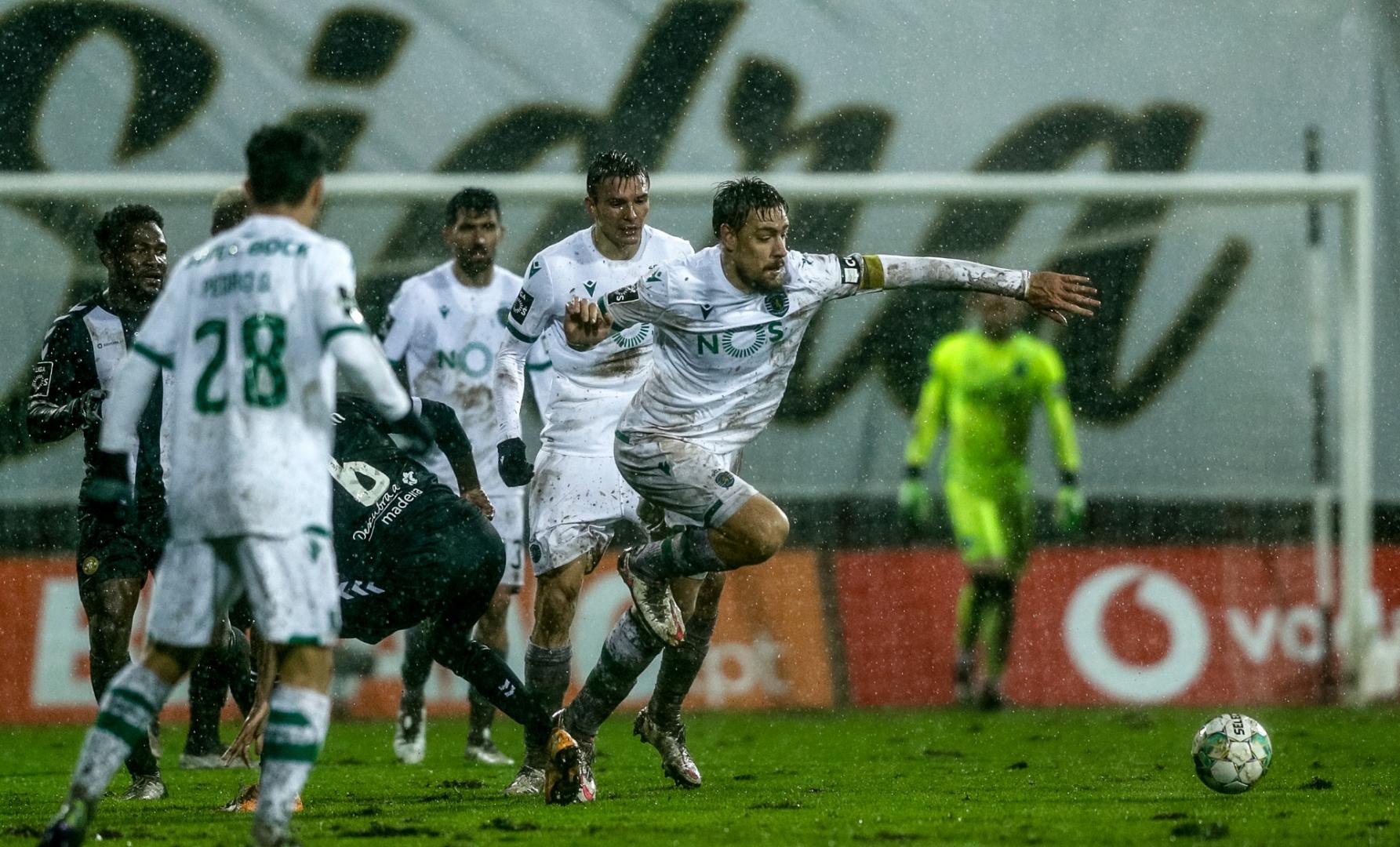 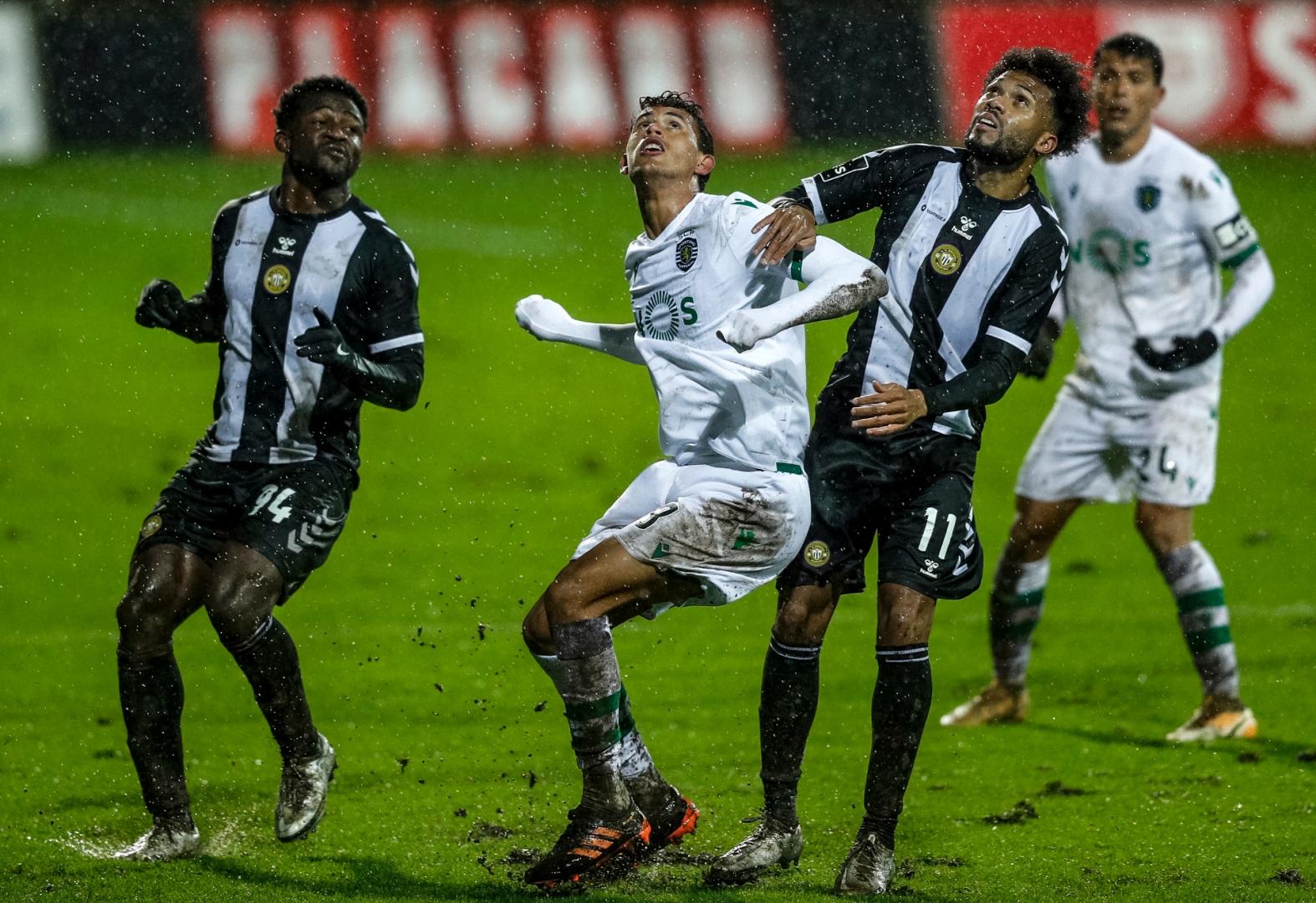 It was Cabral who put the victory beyond all doubt, finding the net in injury time off a mistake from the opposition defence. It was his fourth goal of 2020/2021, and one of 22 shots from Sporting CP compared to just 5 from CD Nacional.

Os Leões will be back in Madeira on Monday, playing CS Marítimo in the Taça de Portugal. 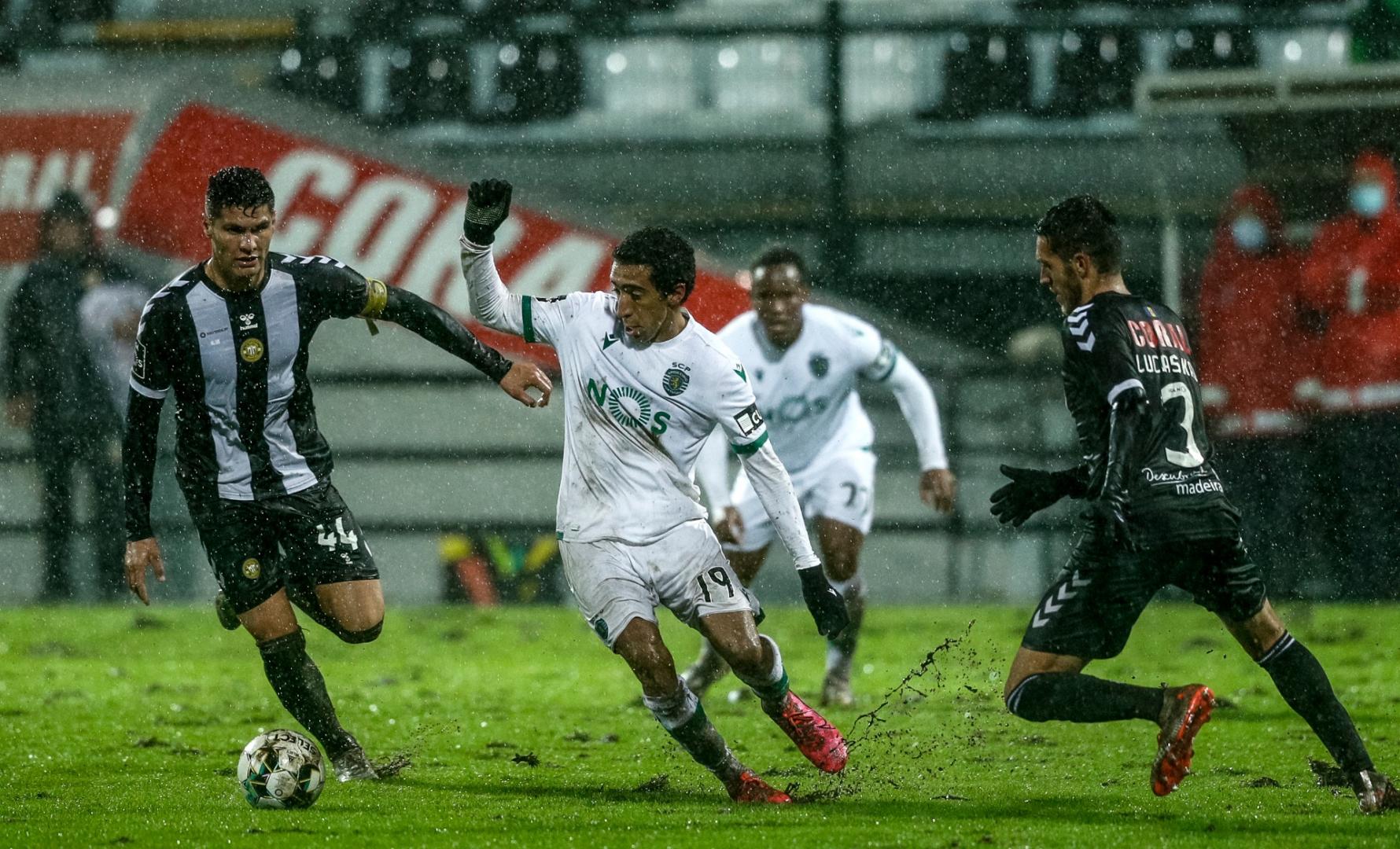 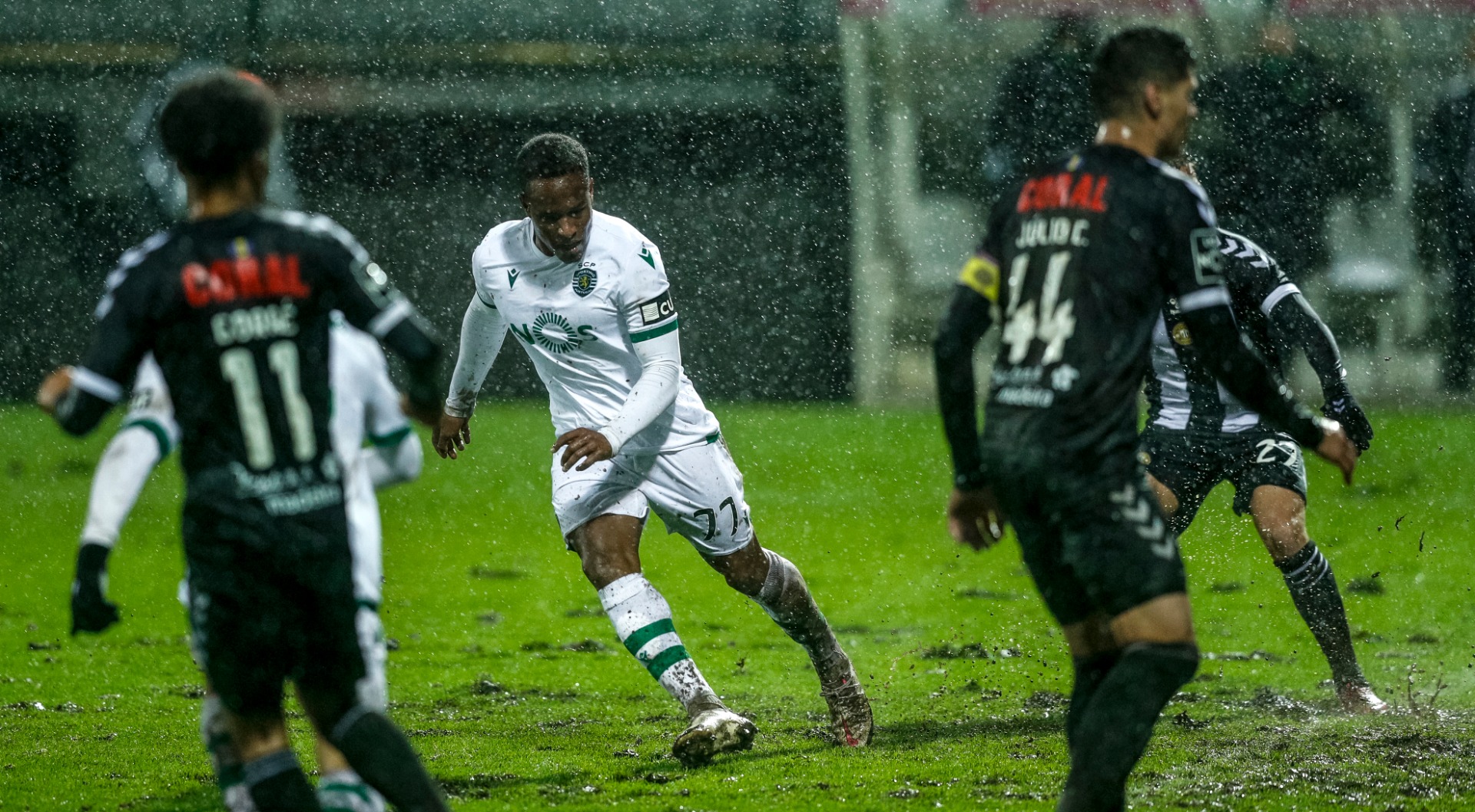 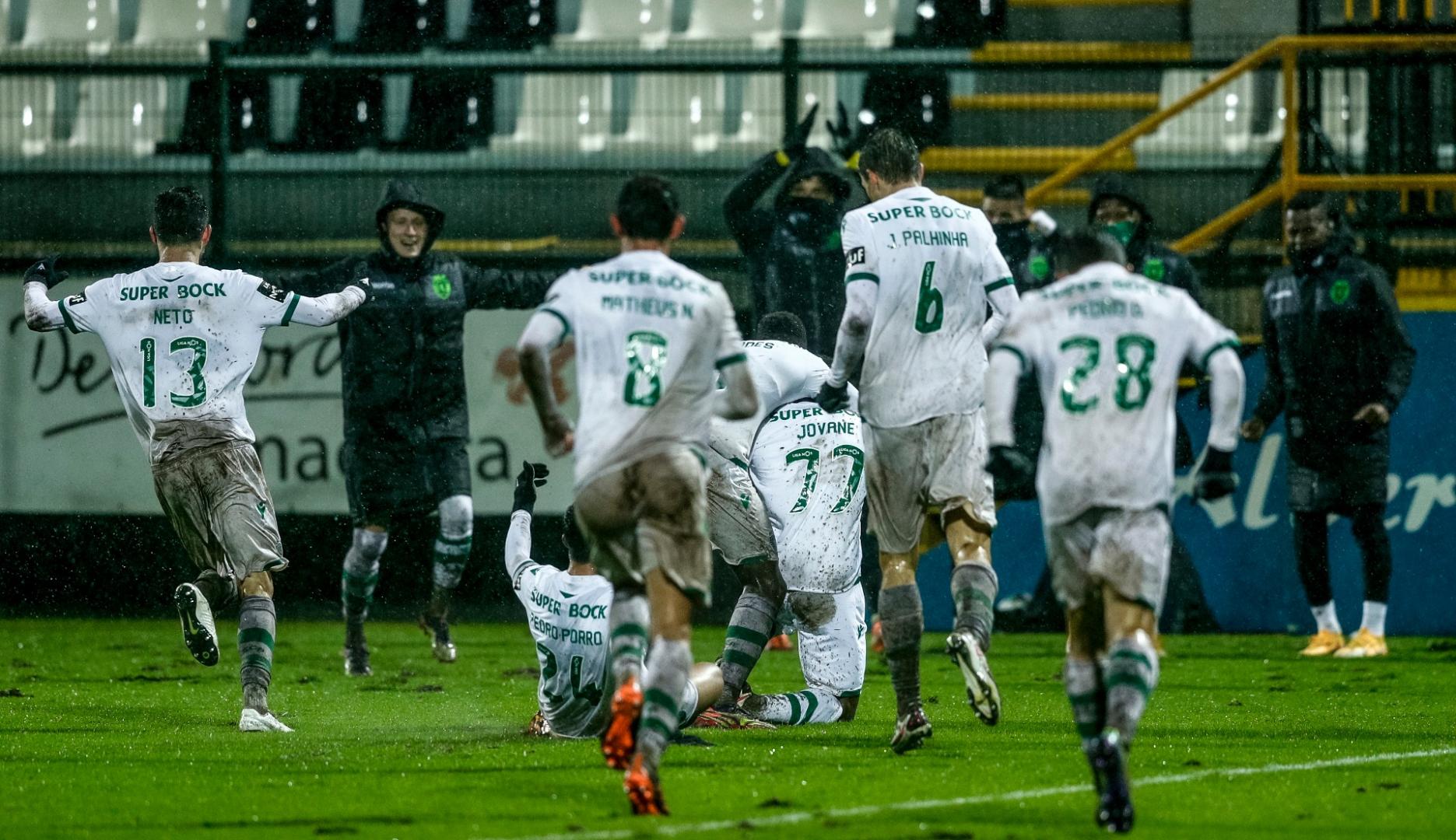 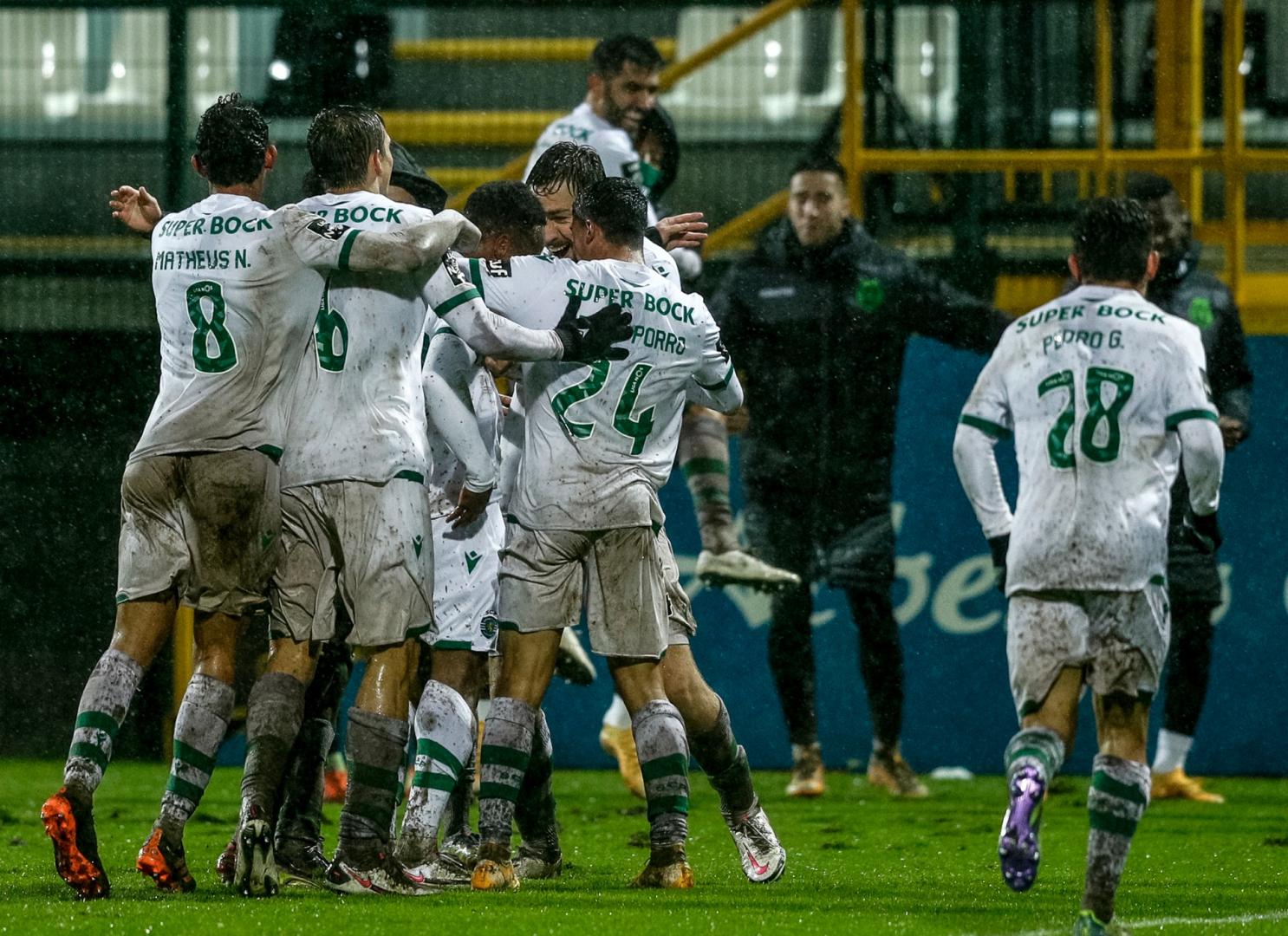