Sporting CP bowed out of the Taça de Portugal on Monday night, losing 2-0 to CS Marítimo in the Round of 16.

The team had stayed on in Madeira following their win against CD Nacional, and coach Rúben Amorim made six changes to the starting eleven from that game: In goal, Luís Maximiano was called to the lineup, as well as Cristián Borja, Matheus Nunes, Bruno Tabata, Gonzalo Plata and striker Tiago Tomás.

CS Marítimo played a high line in an attempt to stifle Sporting CP, who countered the strategy and came closer to scoring from their first forays in attack.

On 7 minutes, Tiago Tomás hit the crossbar at the end of a perfect counterattacking move. Nuno Santos then had a shot closed down, and soon after Bruno Tabata also had an effort blocked by the opposing goalkeeper, but the move was eventually overturned for an alleged offside.

Controlling the match, Sporting CP played direct football to take advantage of the elevated CS Marítimo lines, with João Palhinha sweeping up any danger in the midfield.

In the last ten minutes of the first half, the team increased the pressure on their opponents, but the defensive solidity of the home side kept the game goalless going into the break. 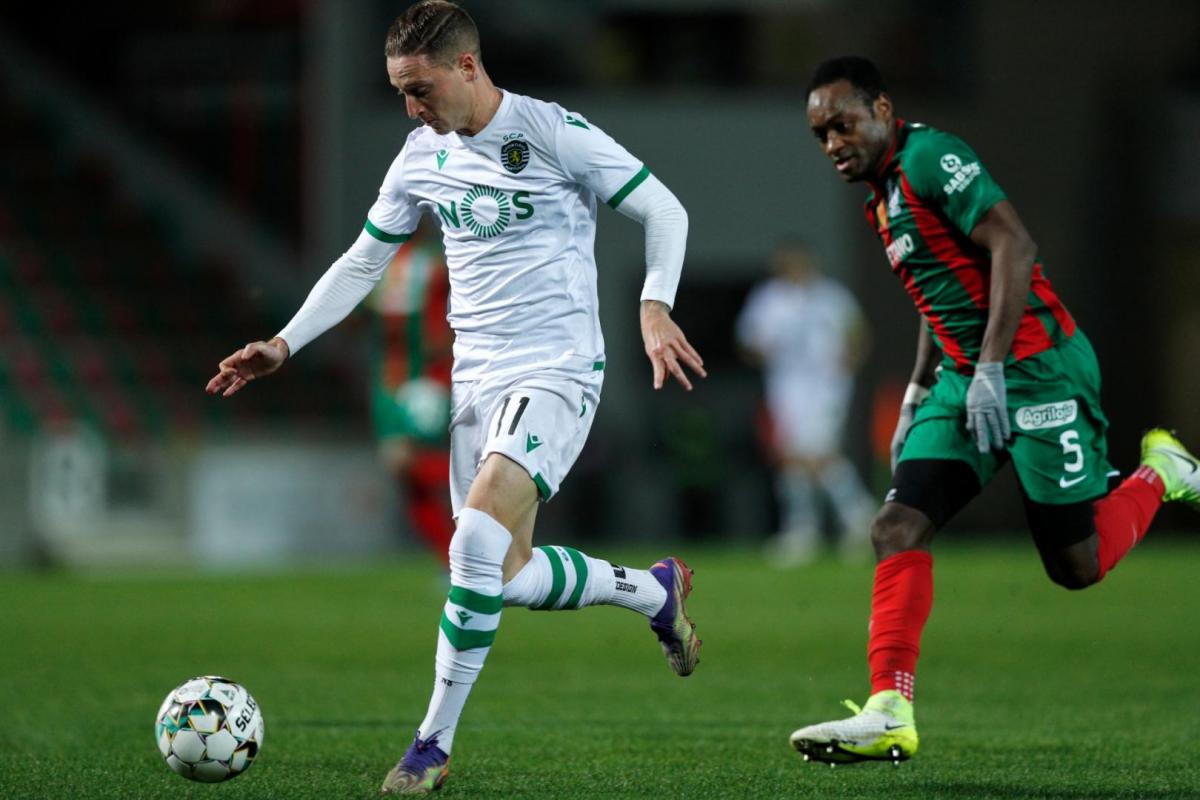 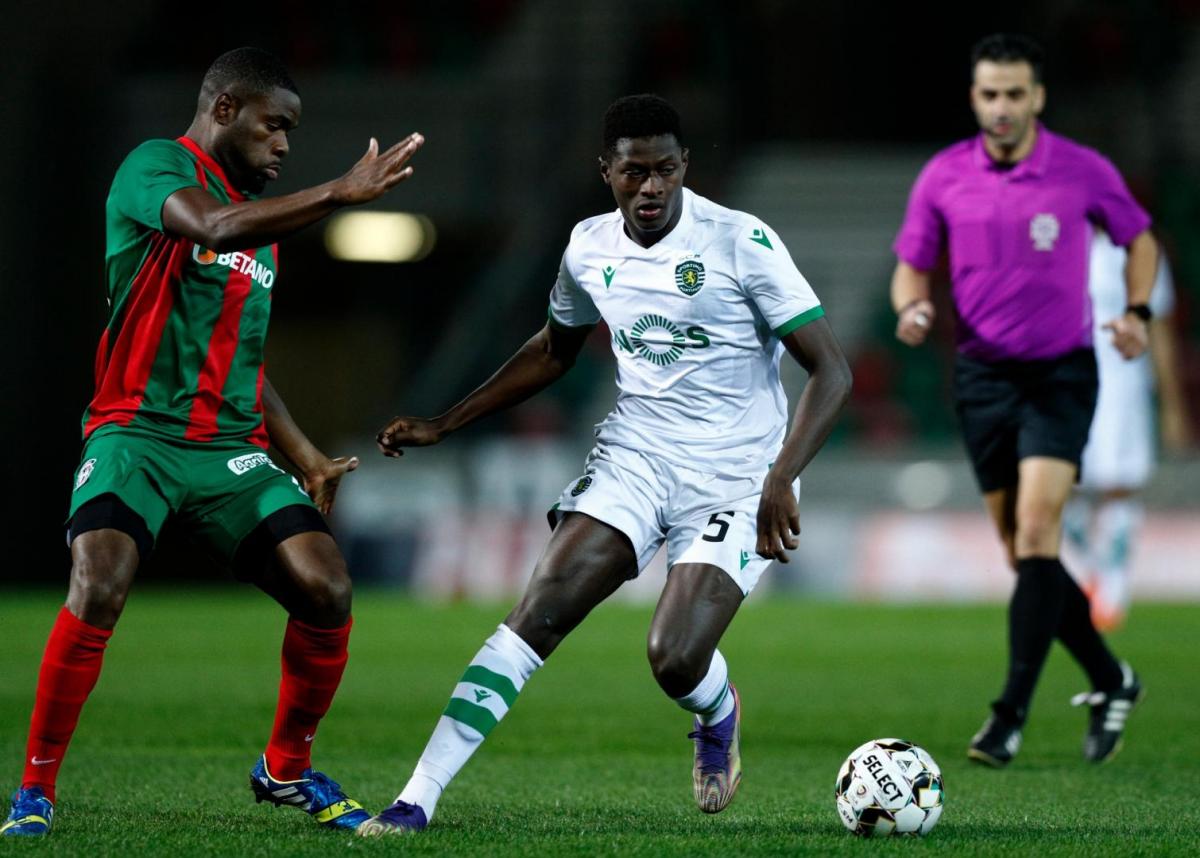 In the second half, which saw the pace slow down slightly compared to the first, Sporting CP opened things up with a Bruno Tabata chance -saved by Caio Secco.

Even without creating opportunities, it was CS Marítimo who broke the deadlock, in the 68th minute, through Rodrigo Pinho.

Despite this, the home team were able extend their advantage even more in the 80th minute, in a move finished by Léo Andrade following a corner kick.

In the final ten minutes, Sporting CP tightened the screw and sent balls in towards late substitute Sebastián Coates, but they were unsuccessful and the 2-0 scoreline remained through to the final whistle.

Eliminated from the Taça de Portugal, Os Leões switch their focus back to Liga NOS commitments: they play Rio Ave FC at home on Friday.