The away game against FC Porto ends 0-0

A stalemate in 'O Clássico' on Matchday 21 of the Liga NOS season saw Sporting Clube de Portugal maintain their advantage in the table over closest rivals FC Porto, as the away game at the Estádio do Dragao ended 0-0.

Pinpointed as a massive game in the title race, the encounter saw several attempts to establish a lead, but the spoils shared in the weekend's attention-grabbing fixture.

Coach Rúben Amorim chose the same starting XI as he had against Portimonense SC the previous weekend, the last round, with five homegrown players in his lineup: Gonçalo Inácio, Nuno Mendes, João Palhinha, João Mário and Tiago Tomás.

Both teams used very high pressing and intensity, making it difficult for either side to create from the back in their usual way. This led to many duels in the midfield and attempts at a more direct style of play, with the first half relatively low on chances.

In the fourth minute, Sebastián Coates appeared in the nick of time to prevent a shot from Marega, and soon after it was Sporting CP's Pedro Gonçalves who managed to set Tiago Tomás free with an excellent pass -his teammate just unable to play across to serve Nuno Santos. Around ten minutes later, Gonçalves tried a shot on goal, but the ball ended up going just off target.

Goalkeeper Antonio Adán had to intervene for the first time in the 25th minute, when Manafá fired straight at the Spanish shot stopper. Although tentaive, FC Porto gradually provided a few problems for the defensive line, which managed to respond with quality. 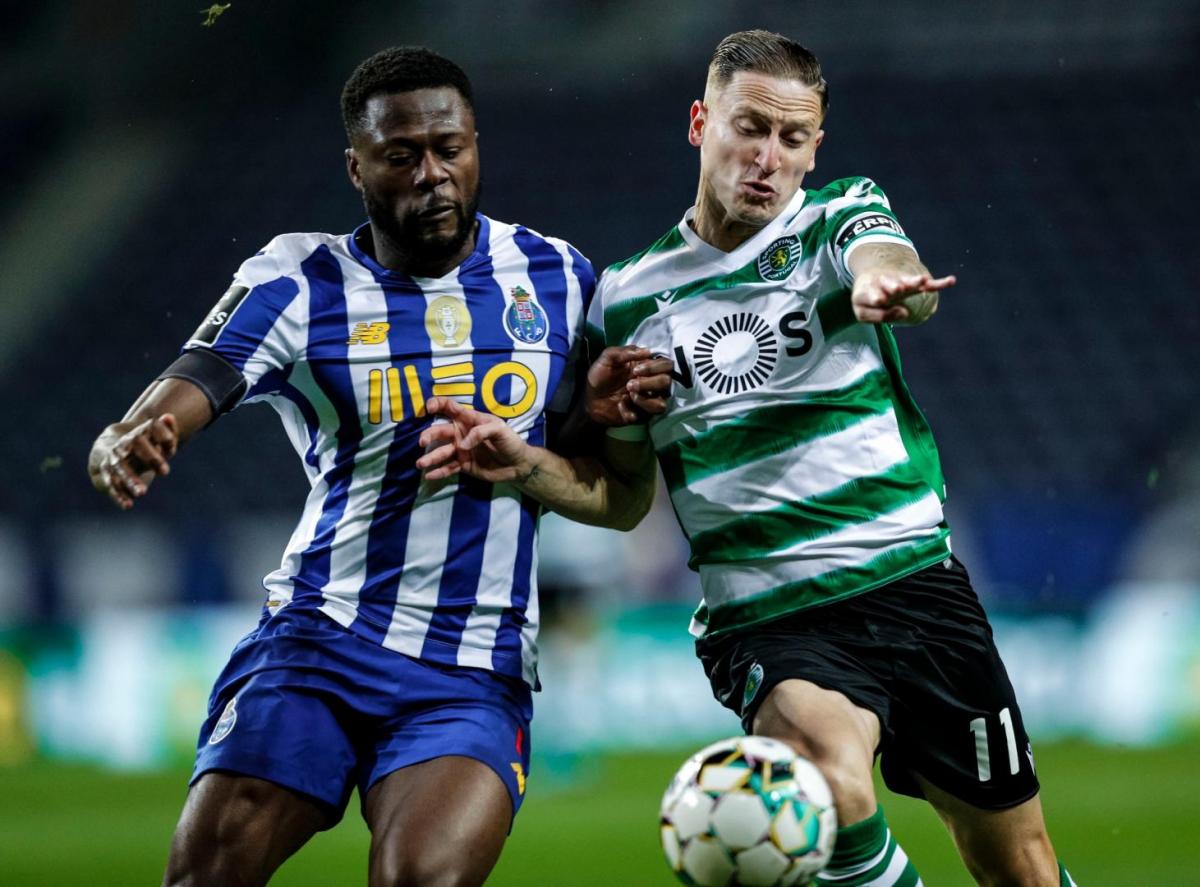 FC Porto's Iranian striker Taremi had two efforts before halftime, with the first deflecting out off Gonçalo Inácio and then his header from the resulting corner grabbed by Adán.

The first half concluded 0-0, and after the break there were some more perilous chances to face for Sporting CP. Zaidu struck wide with a cross-shot, then Marega missed the target. In the 57th minute, Taremi failed to convert a setup from Corona.

Amorim reshuffled the pack after the hour, exchanging Nuno Santos for Matheus Nunes and moving  Pedro Gonçalves to the left side of the attack. Five minutes later, Tiago Tomás was withdrawn and Bruno Tabata came on.

On 73 minutes, Matheus Nunes carved out the best opportunity of the game for Sporting CP: After a great counterattack sprint from the right, leaving opposition players in his wake, he went one-on-one with goalkeeper Marchesín and struck just centimetres over the top of the crossbar. 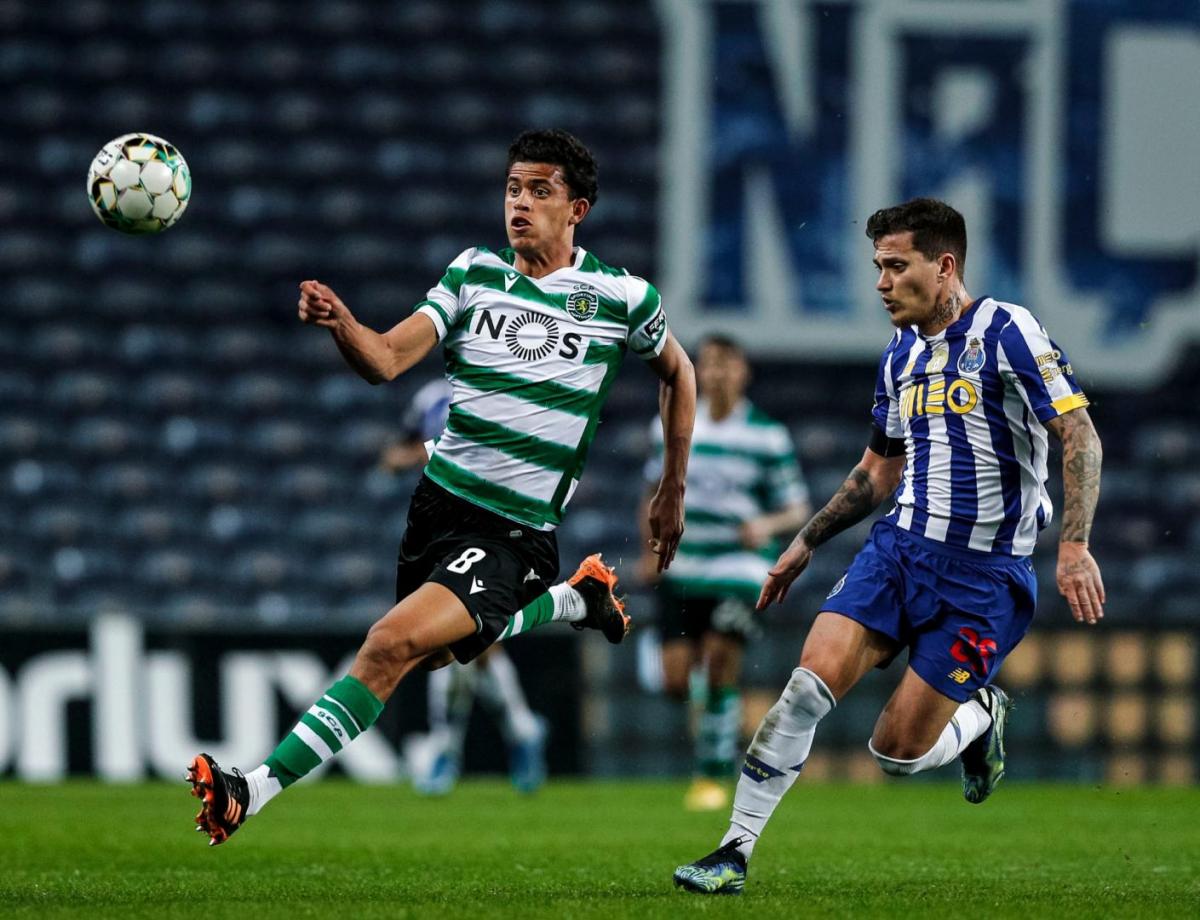 The home team's response was not long in coming, and it was usual suspect Taremi who threatened twice -firing wide on both occasions. He also headed towards goal, but Adán was untroubled by the catch.

With the final score 0-0, Sporting CP remain standout leaders in Liga NOS, with 10 points more than FC Porto. Next time out, they play CD Santa Clara at the Estádio José Alvalade