The Sporting Clube de Portugal squad put in an intense training session on Thursday at the Academia Sporting in preparation for their next Liga NOS match, which takes place against FC Famalicão on Sunday at 8pm local time.

The contest takes place at home, at the Estádio José Alvalade, and is a chance for the team to get back to winning ways after a late goal denied them victory away to Moreirense FC this past Monday.

For the session, only Nuno Mendes was unavailable, having picked up a knock in the match at Moreira de Cónegos.

Os Leões will hold another workout on Friday morning, at 10am. 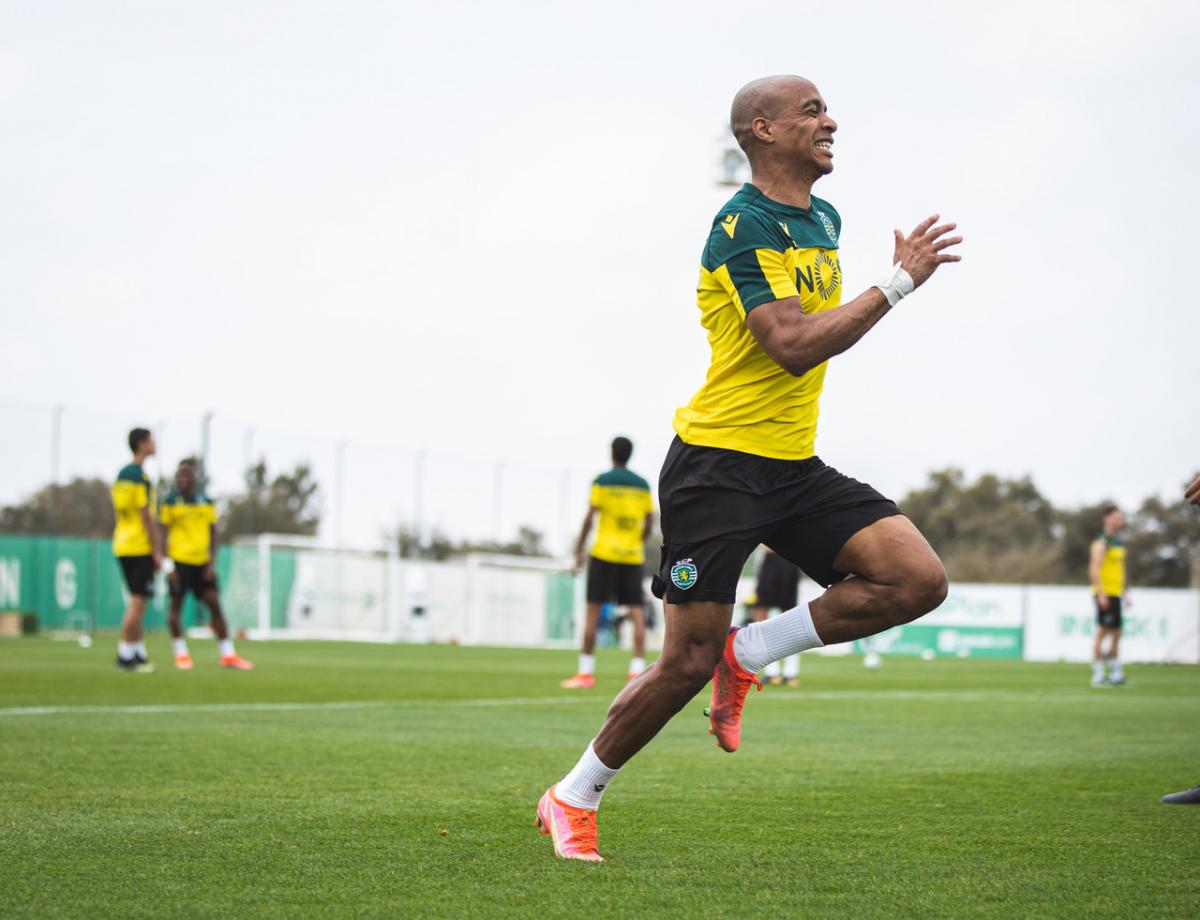 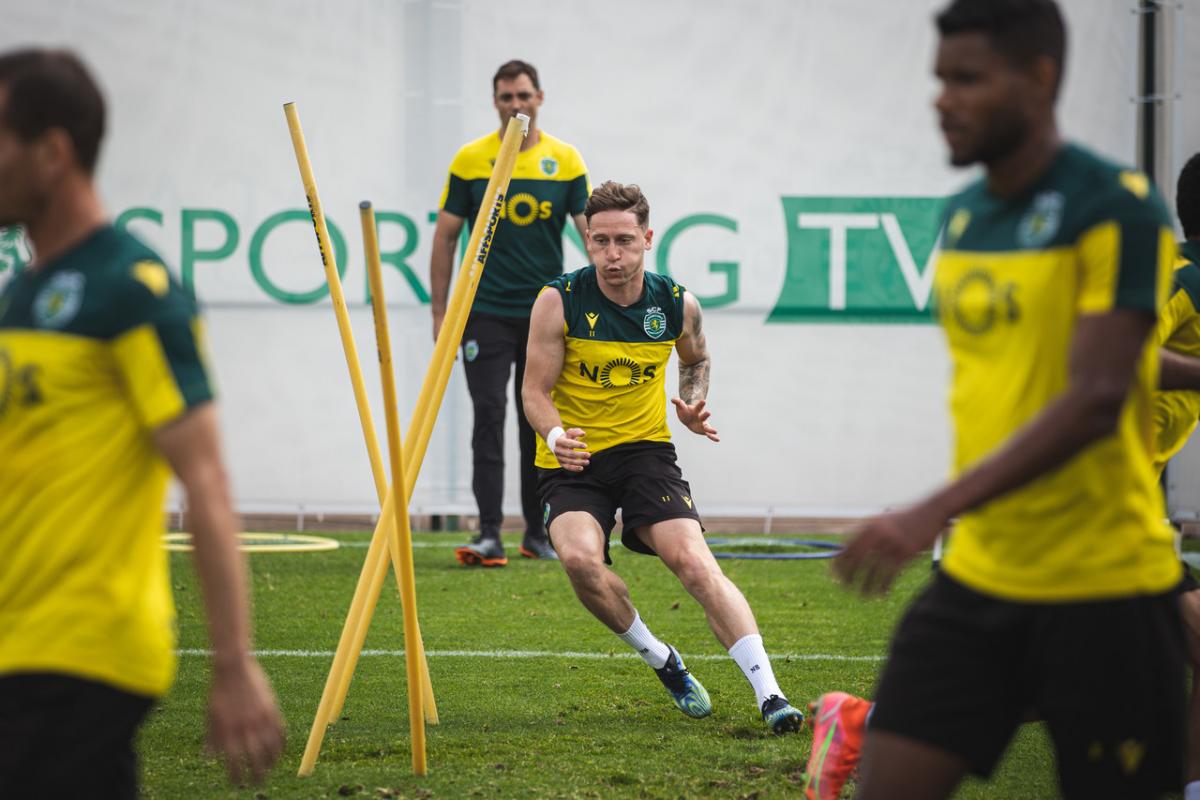