Sporting Clube de Portugal's spectacular 2020/21 season came to a close on Wednesday night at the Estádio José Alvalade, where they beat CS Marítimo 5-1 in another outstanding performance. The night could scarcely have been better: a comprehensive victory, the league's top goalscorer award going to Pedro Gonçalves and André Paulo and Tomás Silva making the respective appearances required to receive Liga NOS winners medals.

For the final game of the campaign, Sporting CP changed up the starting XI: Luís Maximiano, Luís Neto, Vitorino Antunes and Jovane Cabral took the places of Antonio Adán, Gonçalo Inácio, Nuno Mendes and Nuno Santos, respectively, and Tiago Tomás, returning from injury, was back on the bench. After João Pereira had taken the captain's armband on the previous matchday, this time around it was Antunes' turn to skipper the team.

Present on the pitch before the game were the Liga NOS and Taça da Liga trophies won by Sporting CP this season - a physical representation of a year that will go down in club history.

The team were not holding back when the game began, and just two minutes had elapsed when Antunes struck a rocket of a shot against the CS Marítimo bar. Shortly after, in the seventh minute, the opening goal arrived: Antunes set Jovane Cabral free down the left and he, in turn, served up a ball to Pedro Gonçalves in the heart of the box to finish. 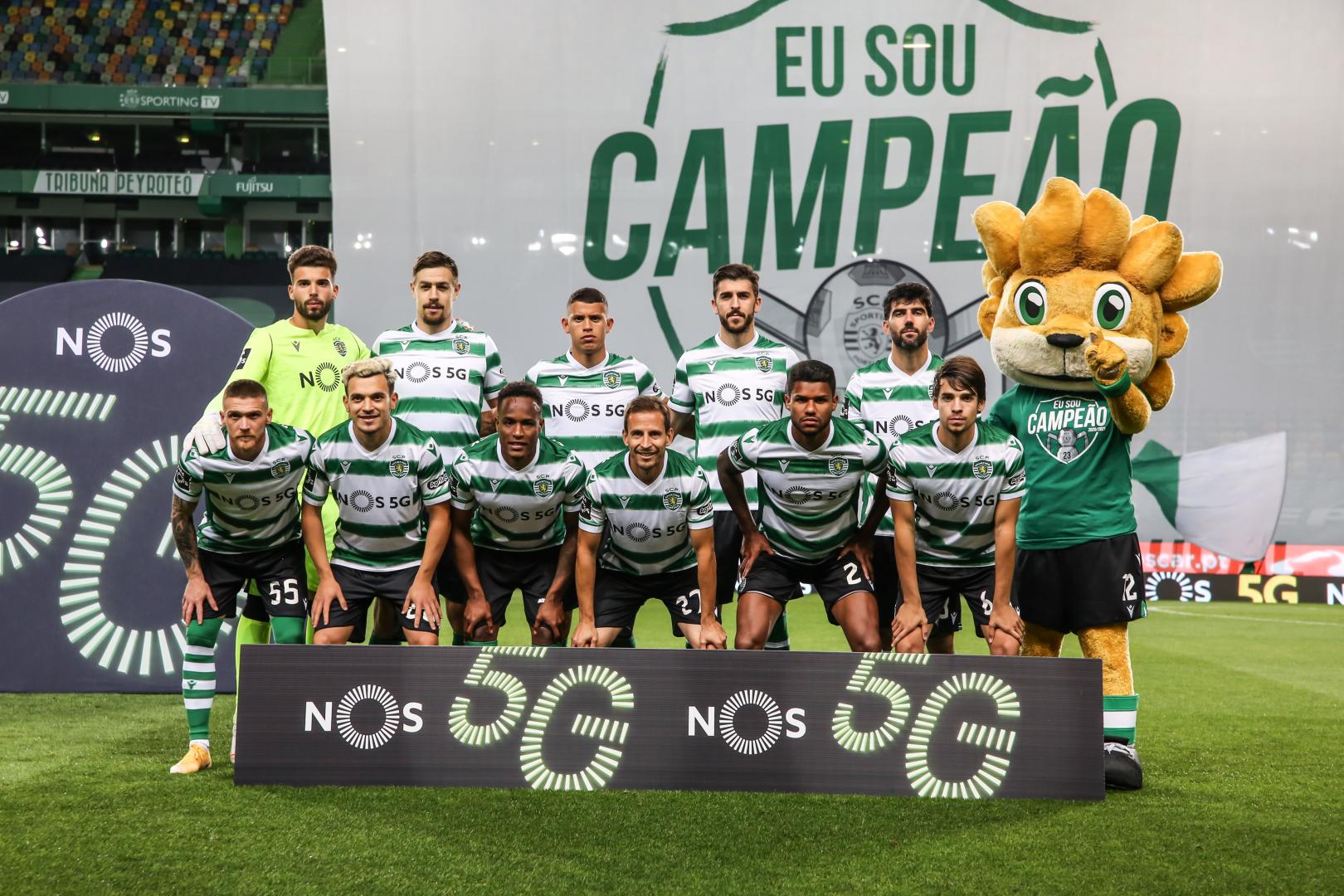 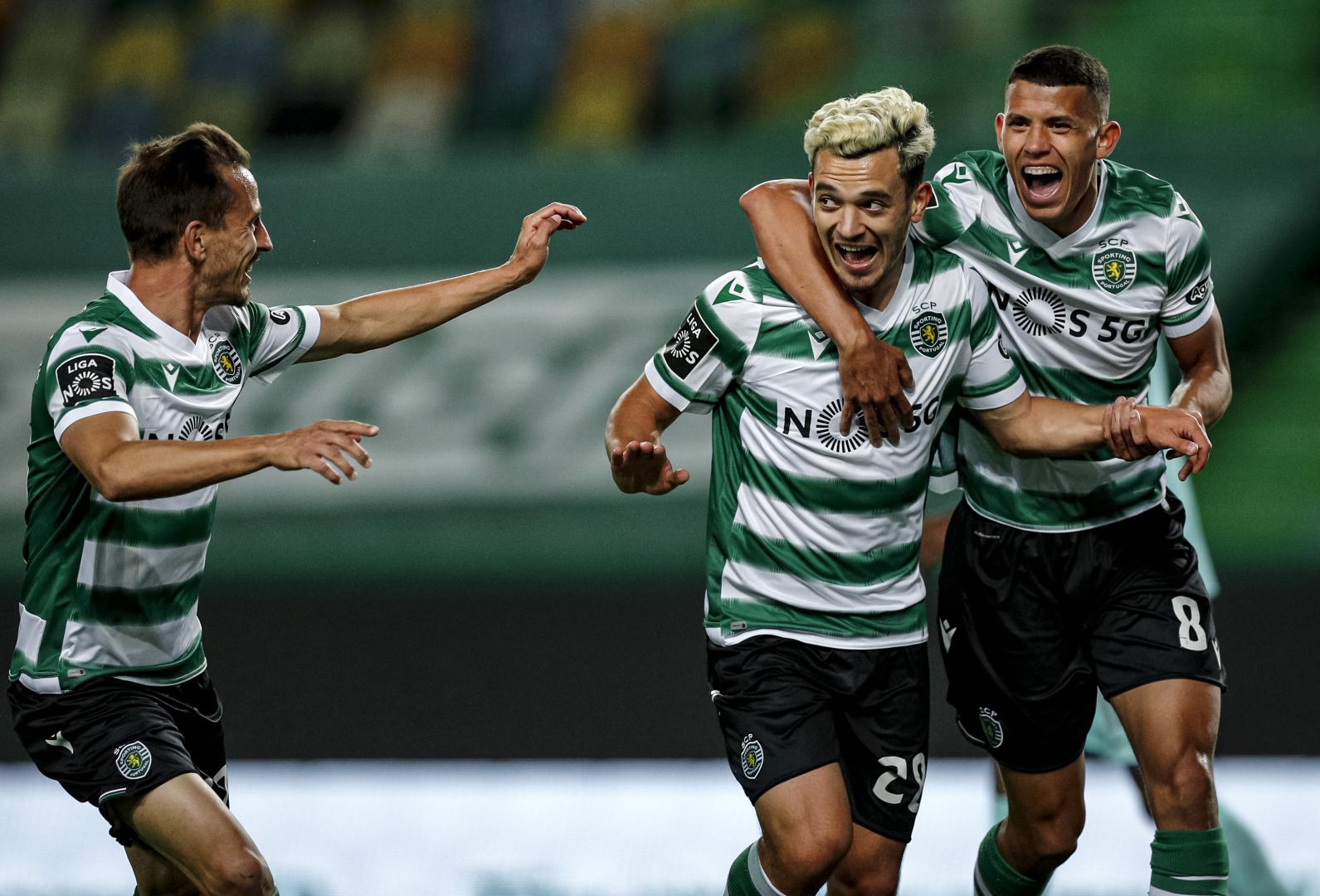 Following a Paulinho shot wide, two rapidfire goals came the home side's way. The first was, once again, from Pedro Gonçalves (making him Liga NOS' outright top scorer), as he got to the rebound off a strike off the post by Daniel Bragança. The second, just moments later, came about after a mixup for the opposition: Karo played back for goalkeeper Charles, who missed the ball and it ran on into the net, putting Sporting CP 3-0 up.

Paulinho had another opportunity to score in the first half, but Charles was able to block, whilst the visitors had a goal rightly ruled out for offside. 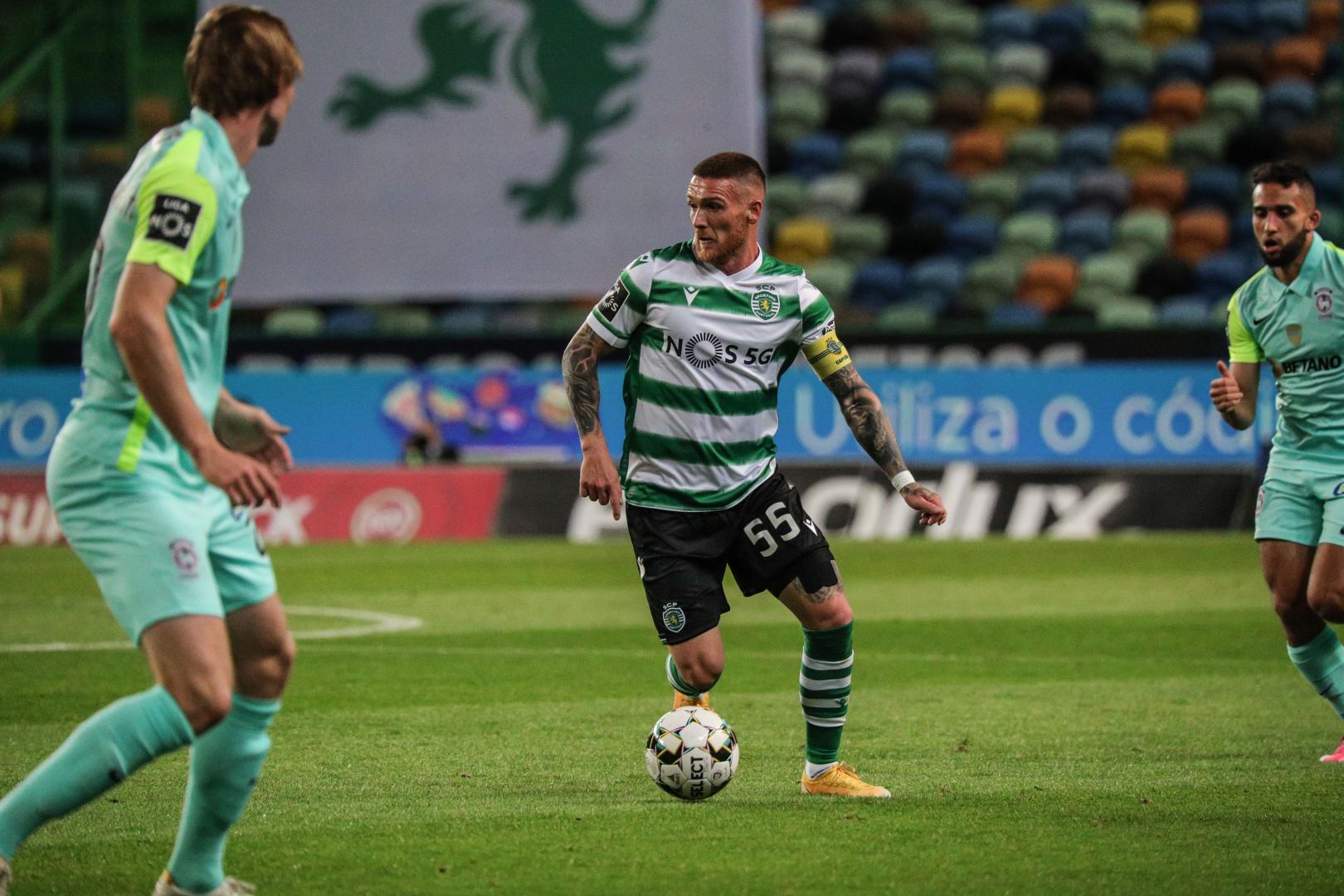 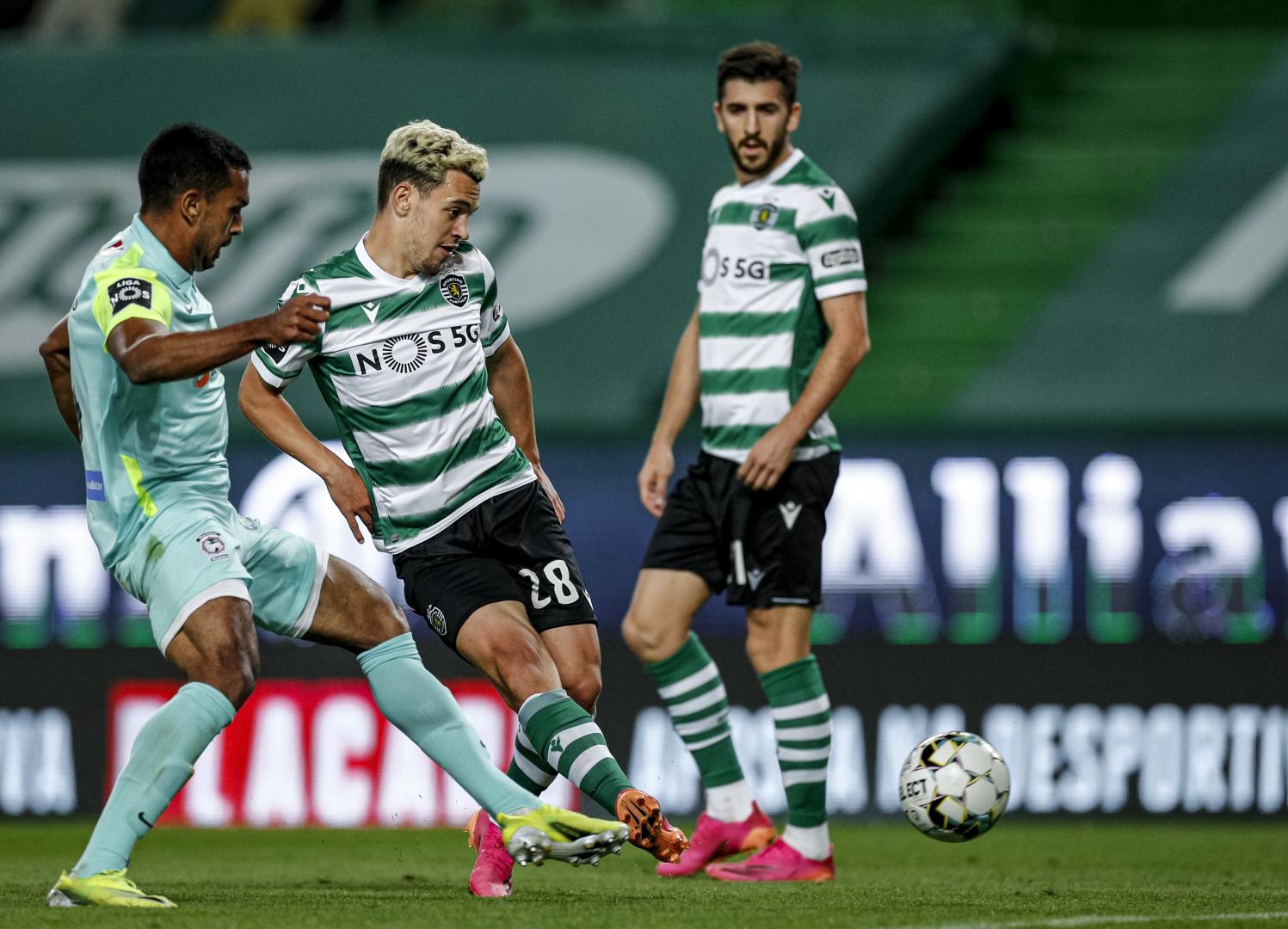 Coach Rúben Amorim brought on João Palhinha for the second half, taking off Daniel Bragança, whilst in the 59th minute there was an emotional moment for all involved: João Pereira was subbed off amidst a round of applause, as the right back concluded the final game of his career.

Half an hour from time, off a stellar assist from Jovane Cabral, Pedro Gonçalves rounded off his hat-trick and grabbed his 23rd goal in Liga NOS this term, taking the score to 4-0. 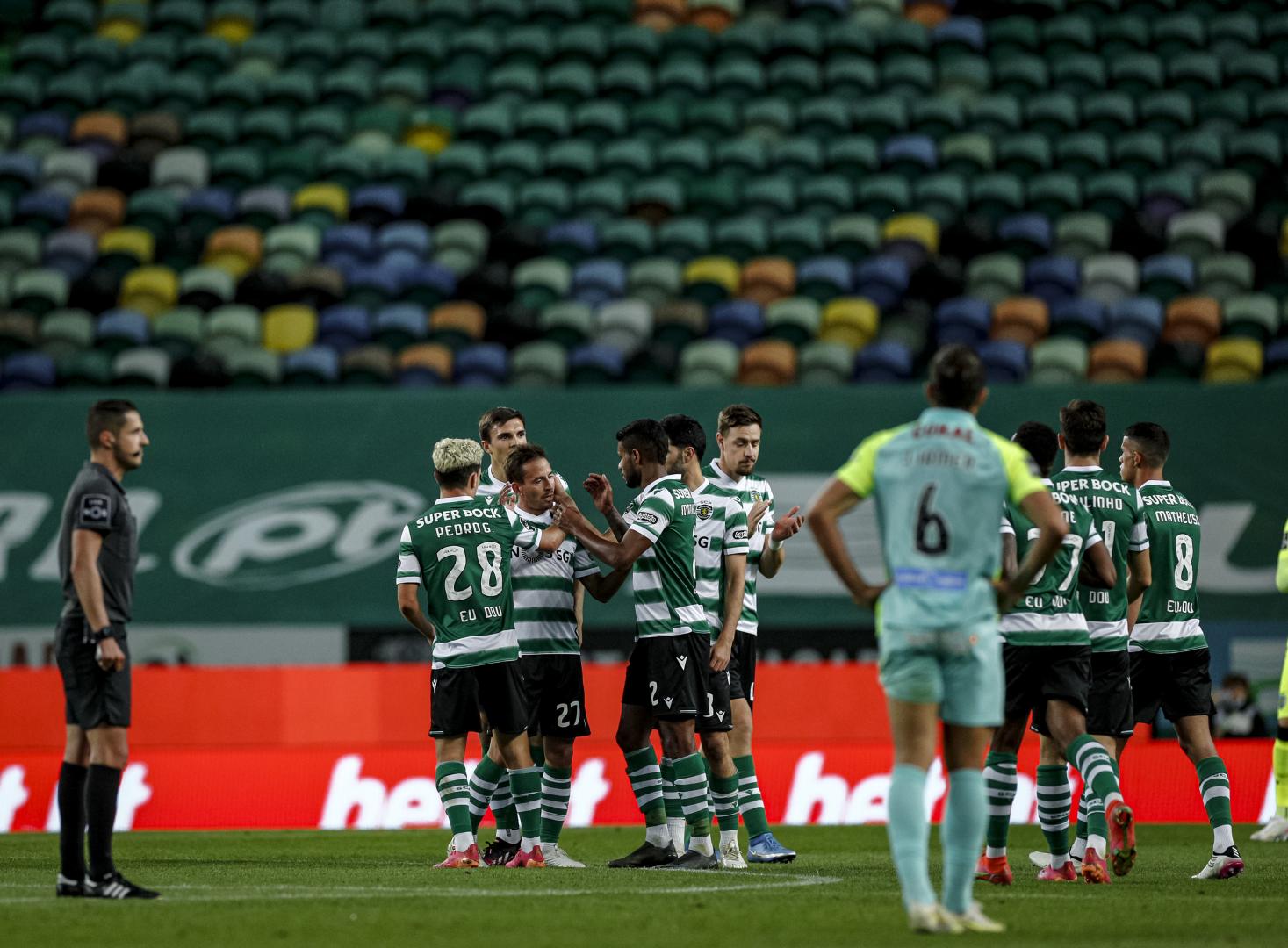 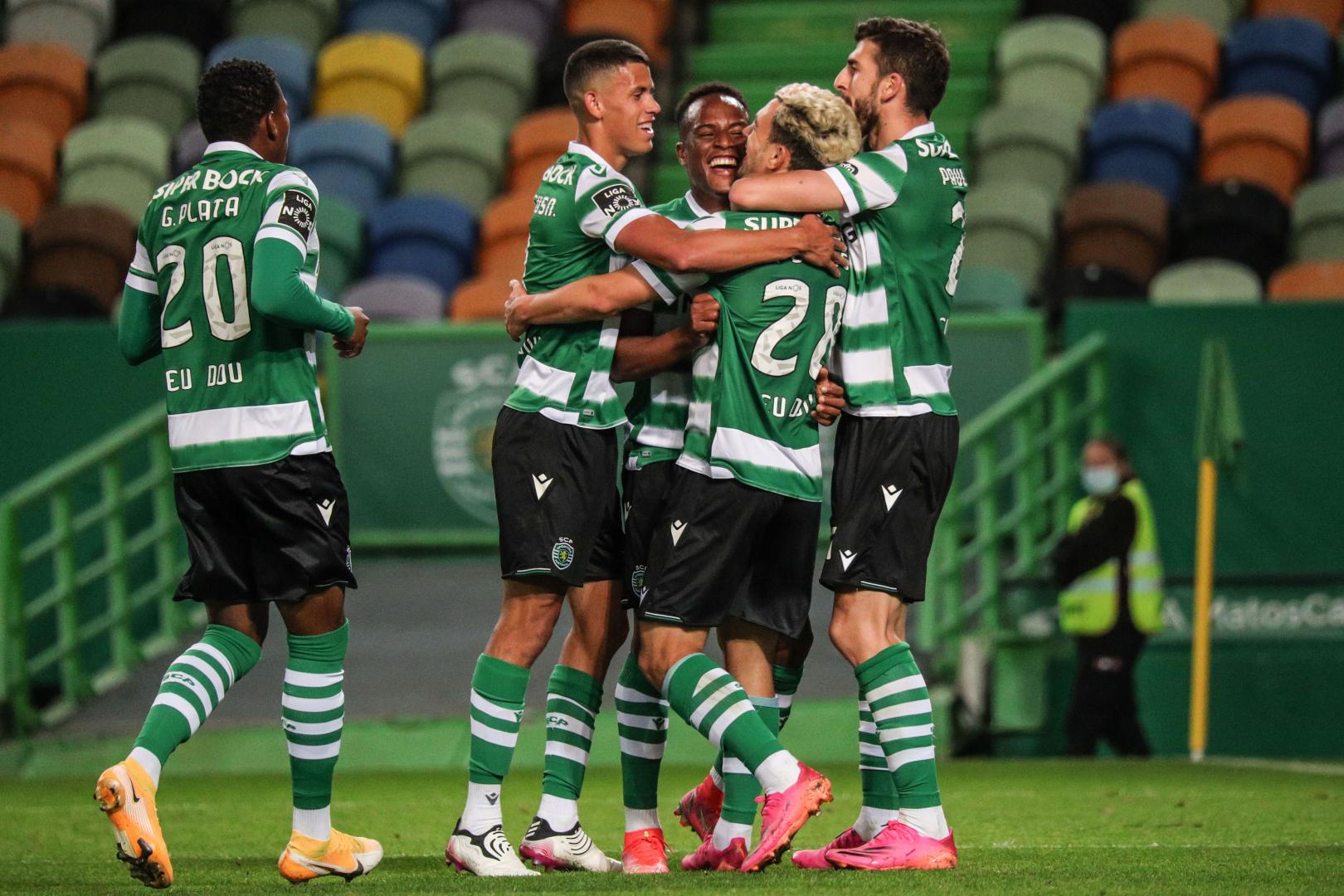 There was time for two debuts as well, as Luís Maximiano and Matheus Nunes made way for goalkeeper André Paulo and midfielder Tomás Silva. Their participation meant that they were officially classed as league winners, and were rewarded for the help they have provided for the first team this season in training.

Another mistake by Charles left the ball for Gonzalo Plata to score Sporting CP's final goal of the season, and whilst Beltrame would get a consolation goal before the end, Sporting CP ran out 5-1 winners in a brilliant end to the campaign. 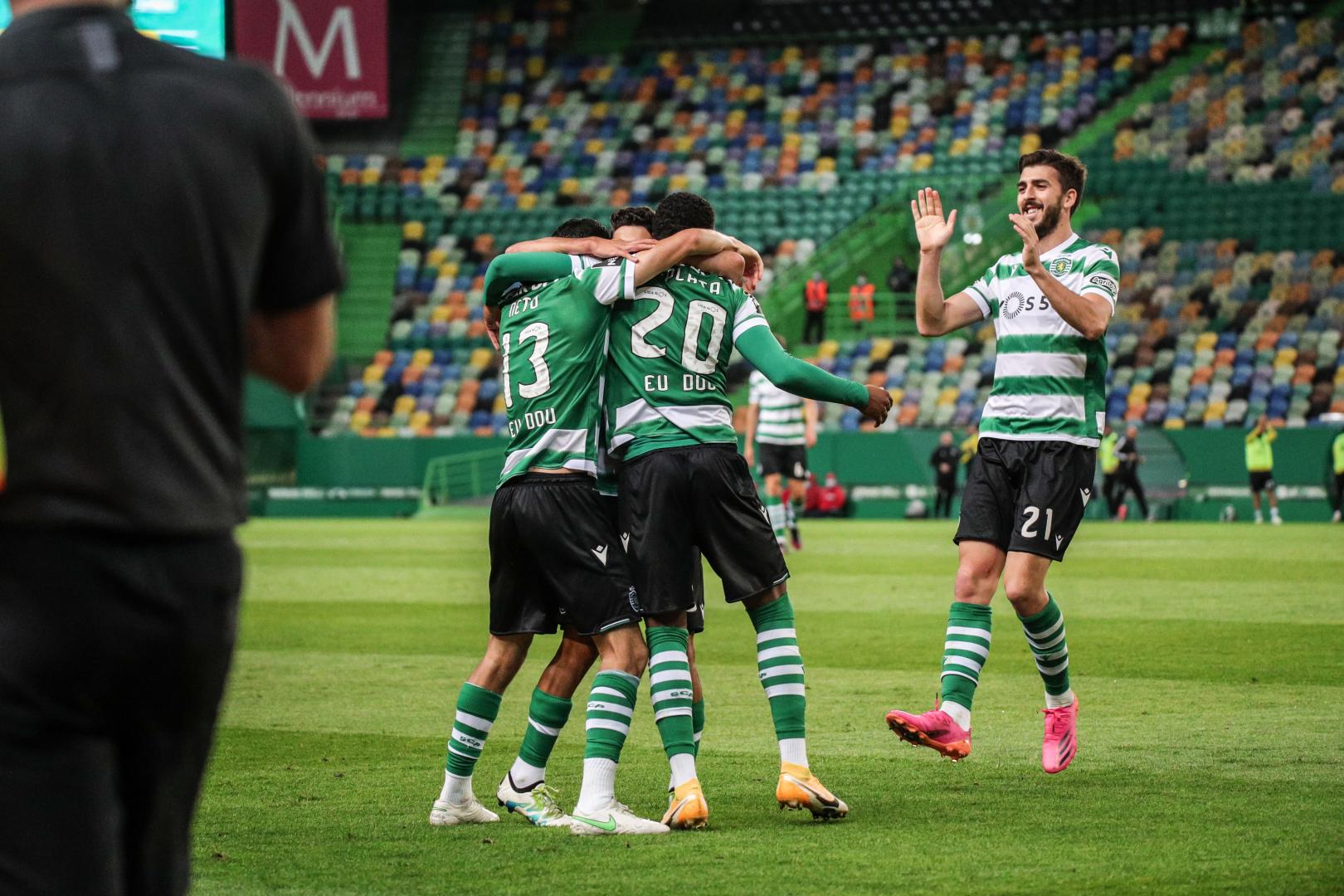 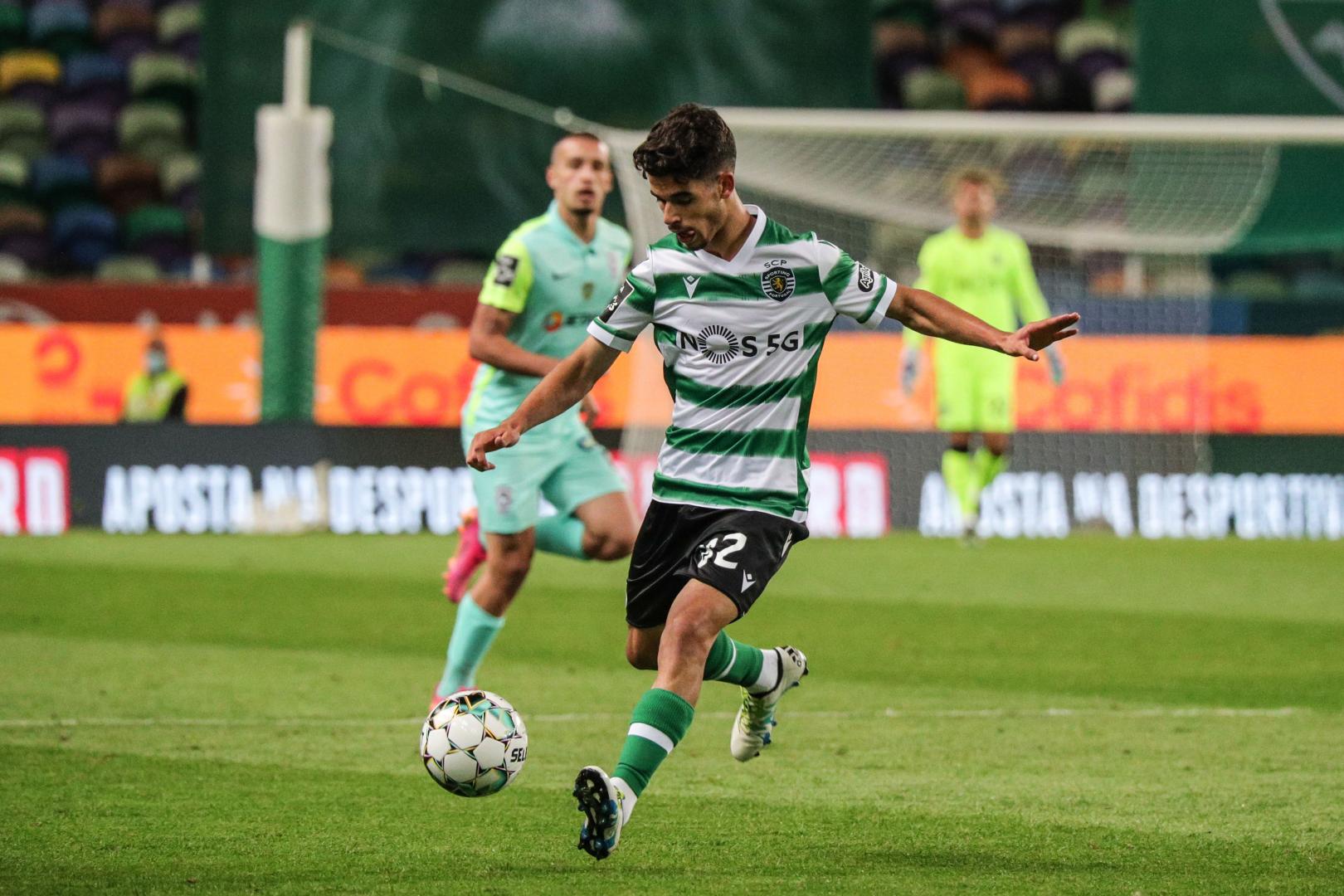 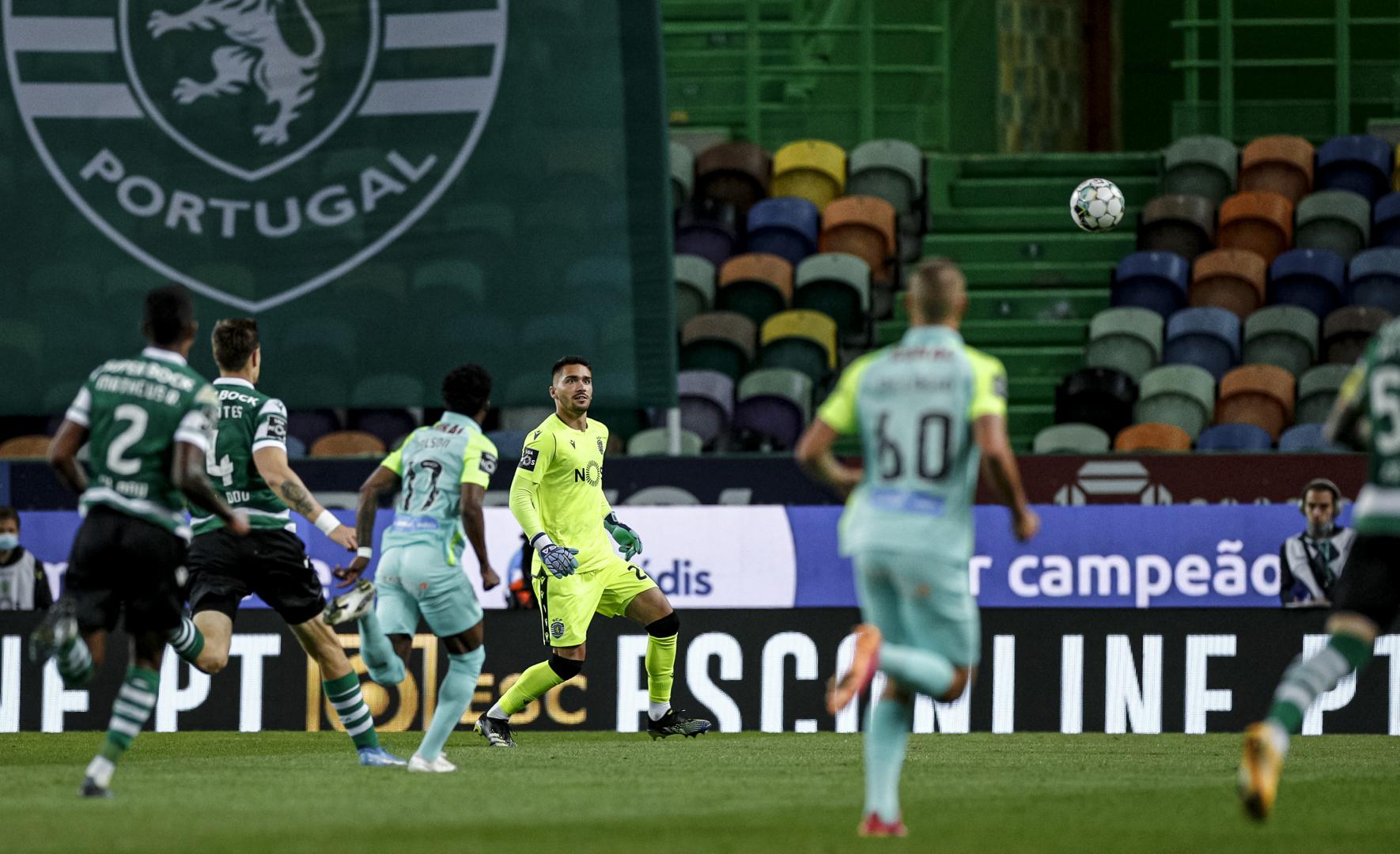