The end of the 2020/21 season coincided with the end of the playing career of João Pereira, who made his final appearance playing 59 minutes at the Estádio José Alvalade against CS Marítimo.

The 37-year-old right back calls time on his playing days after a career that included three spells at Sporting CP: 2010-2012, 2015-17, and a final four-month stint when he rejoined the club from Turkish side Trabzonspor in February of this season.

In total, Pereira made 154 official appearances for Os Leões, as well as representing SL Benfica, Gil Vicente FC and SC Braga in Portugal, Valencia CF in Spain, Hannover 96 in Germany and Trabzonspor from 2017-2020. He also earned 40 caps for the Portuguese national team.

"I have to thank Sportinguistas for everything they gave me. It's a pleasure to play for this club. Unfortunately, I didn't win as many titles as I would like to, but I have finished my career in the best way possible," he told Sporting TV after the final whistle, as he received an homage on the pitch from his teammates. 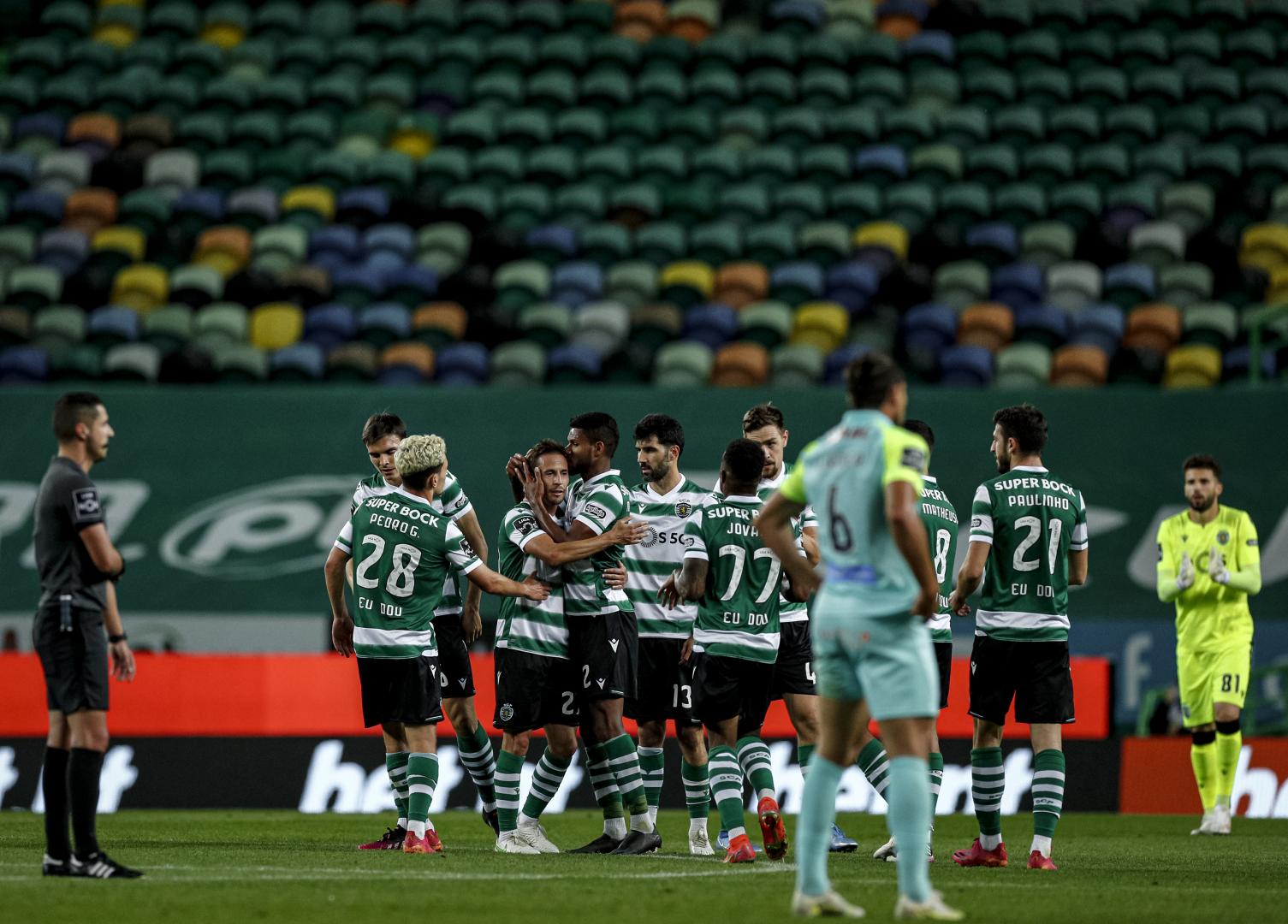 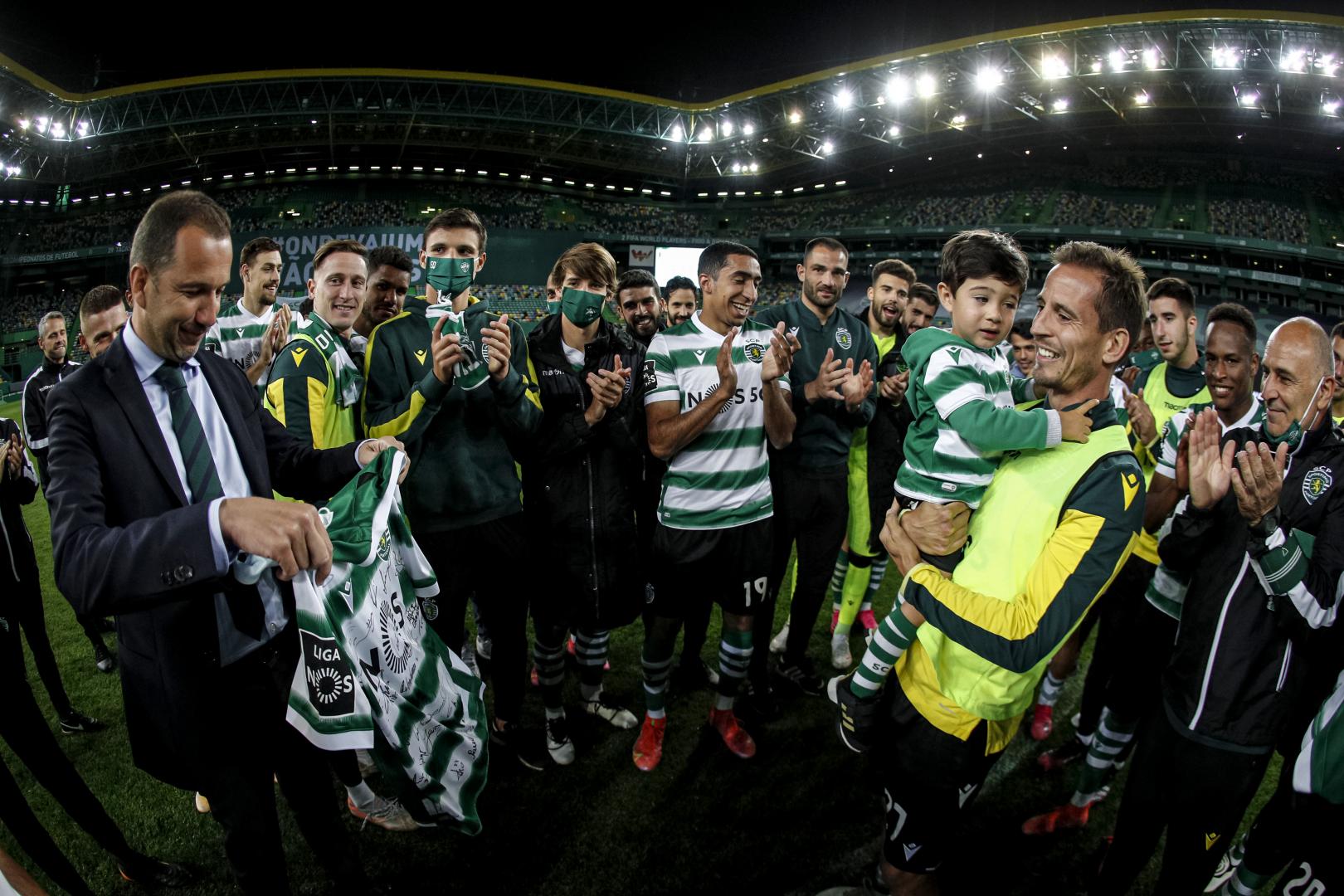 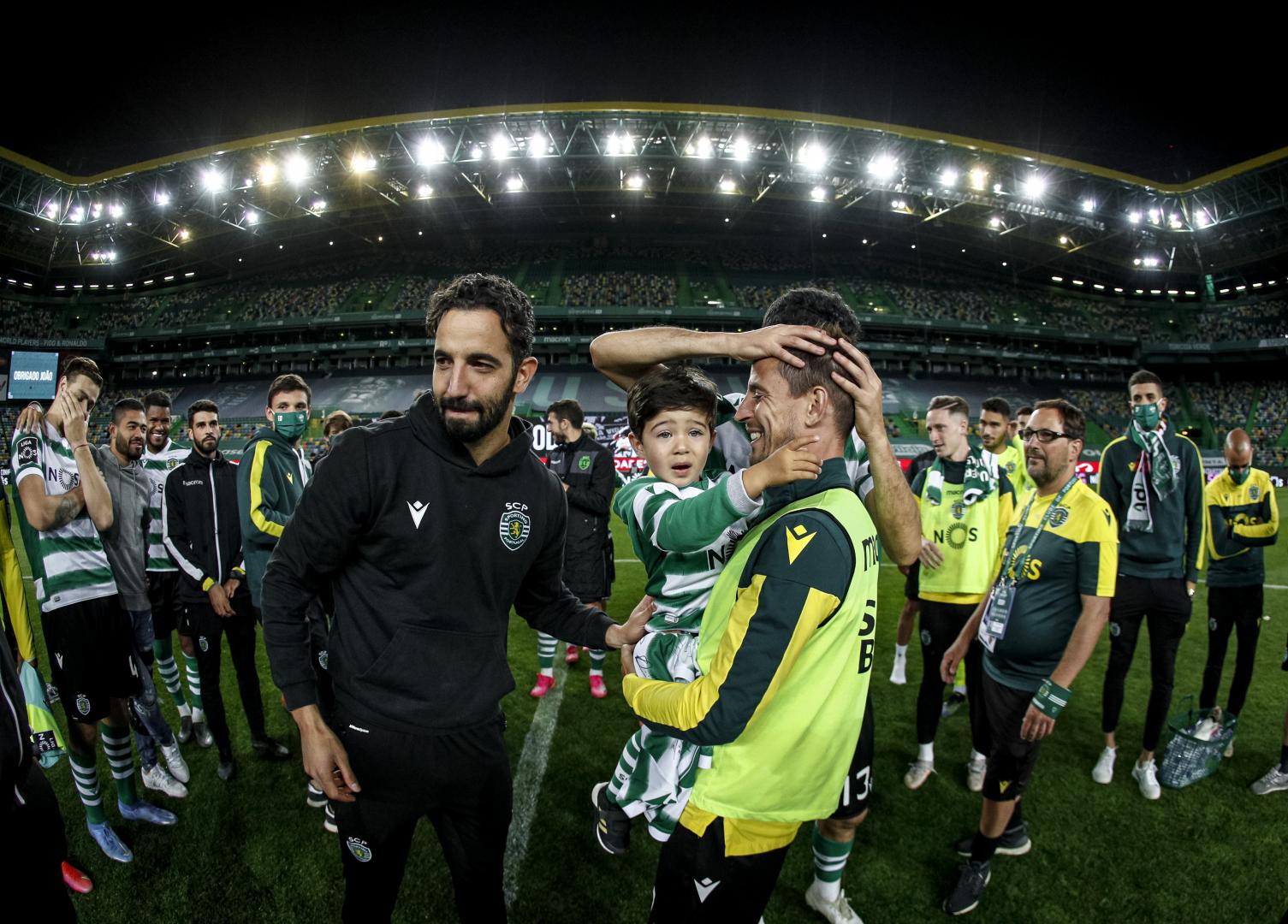 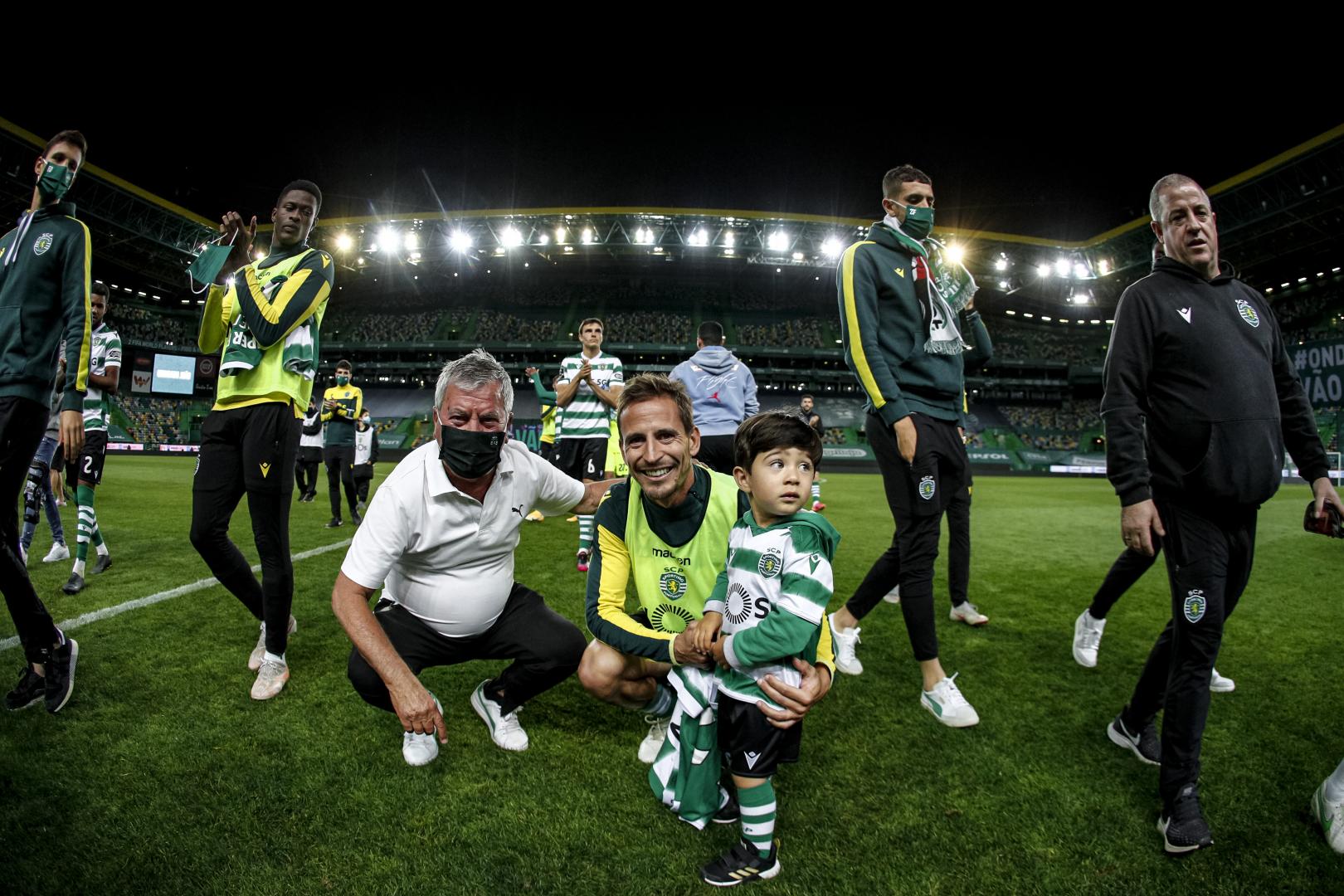