Esgaio: "It's an incredible feeling to be back"

Returning fullback presented as new No.47

Ricardo Esgaio is back at Sporting Clube de Portugal this season, returning to the club where he came up through the youth system before departing in 2017. He was officially presented on Monday at the Academia Sporting, and expressed his delight with the move to bring him home.

"It's an incredible feeling, after four years away, to return to the place where I was developed as a player and as a man. I spent a lot of time in the academy system, and I am what I am today because of that. It's great to be back," said the 28-year-old right-back, who has signed a five-year contract with a buyout clause of 45 million euros.

Accompanied by Sporting CP president Frederico Varandas at the presentation, Esgaio explained that he is a different player now than he was in 2017.

"Before I left for SC Braga I was not as mature a player as I am today. I can now be very professional in any situation. I know how to handle the game and the pressure, remaining calmer." 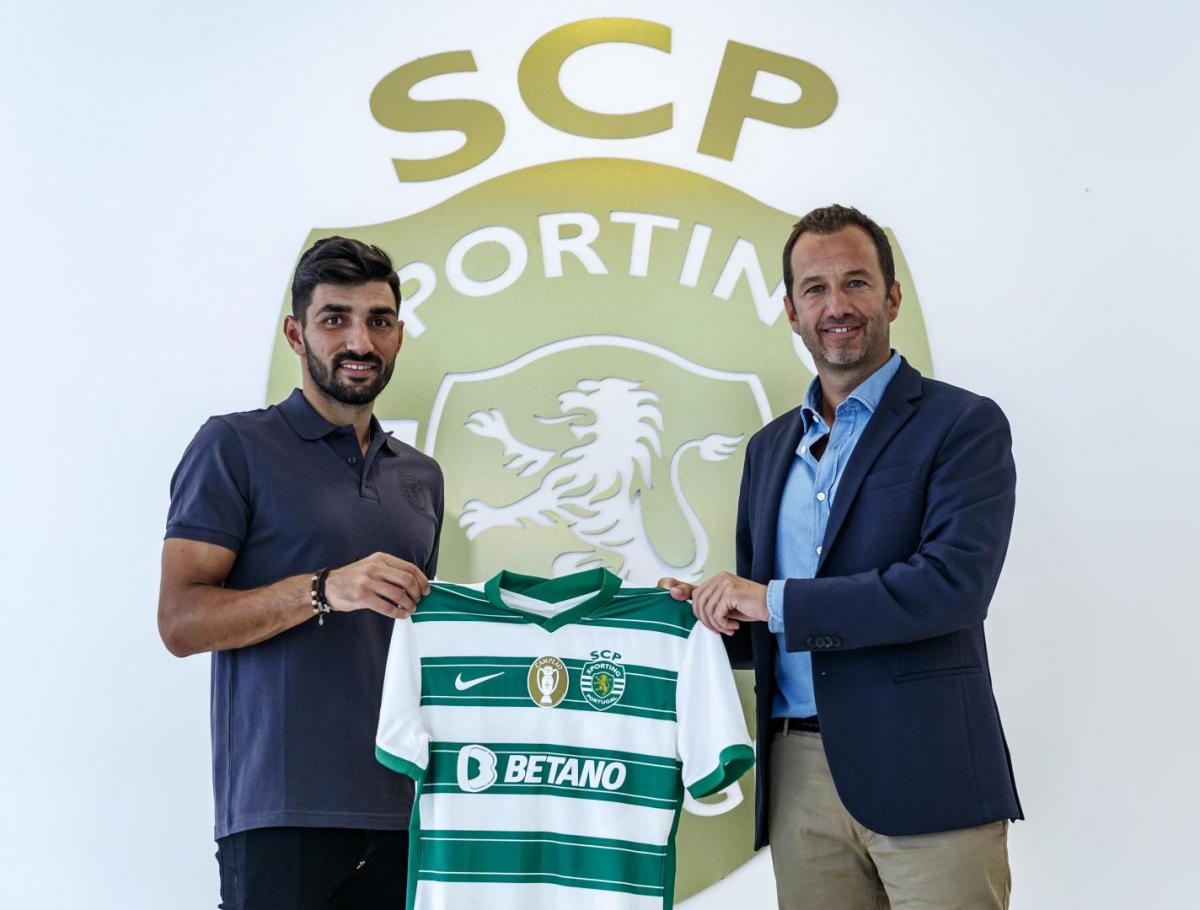 "It was fantastic to see that there are many Sportinguistas who haven't forgotten about me. I already had teammates welcoming me, which made it easier for me to join the group. It's much easier to adapt, although I already know some of them. It's a fantastic group here," he said.

Esgaio will wear the 47 shirt, a number that he has used since 2012/2013, when he started out with Sporting CP's B team. It was also João Pereira's number at the club.

"He was my teammate twice. The first time, I was still a kid, but I managed to do a preseason with him. He left when I came up to the senior side, and that's when I got the no. 47." 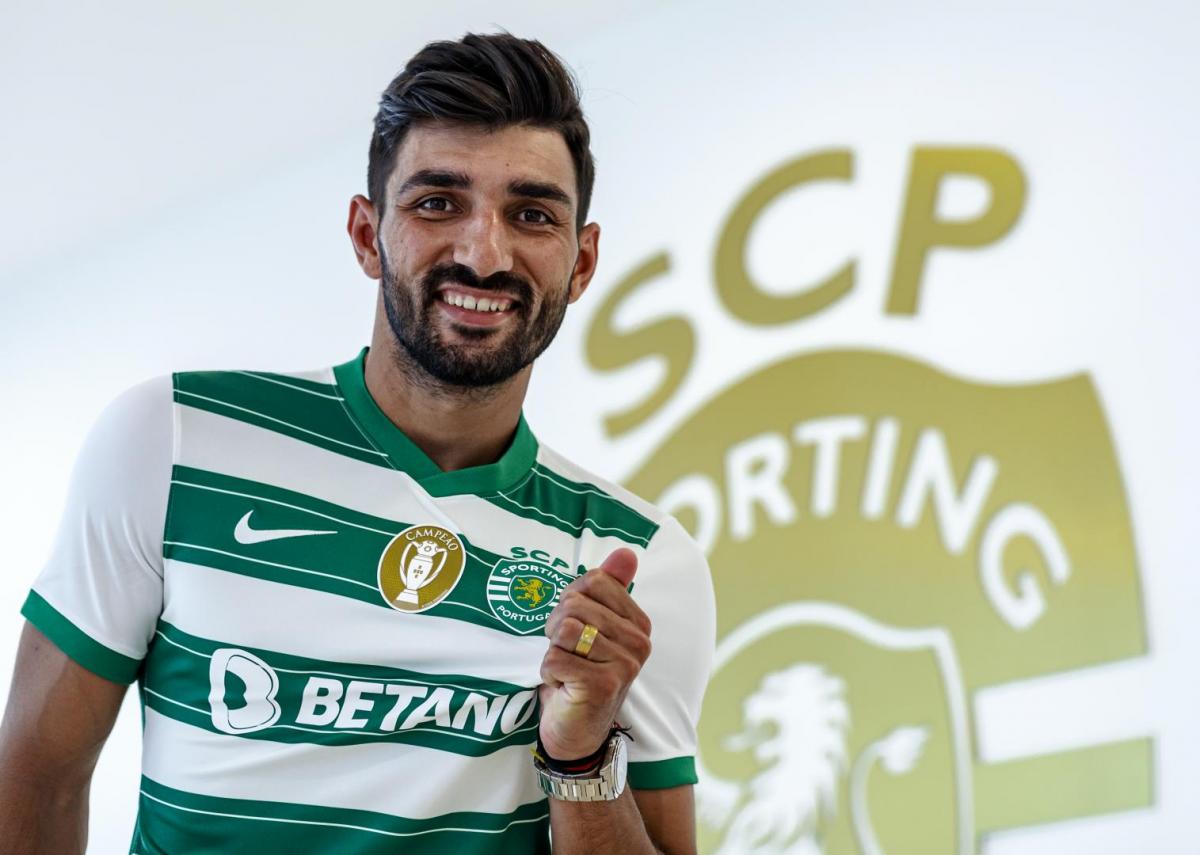 Despite having already worked with Rúben Amorim at his previous club, the defender believes that he will receive no special treatment -not least because the coach fields those who work best during the week.

"Any player who is at Sporting CP deserves to play. We know that under Rúben Amorim those who work well, play, whether they are Player A, B or C. This is very good, because any player who works well is always prepared to play. There are no individuals who are above the collective, and this was apparent last season. We all start at the same level, and then it's up to the manager to decide. We will all work hard to help the team in the best way," he assured.

Finally, Esgaio addressed the fans, commenting that "I appreciate the fantastic support you have given me in recent days. It has been amazing. Thank you very much." 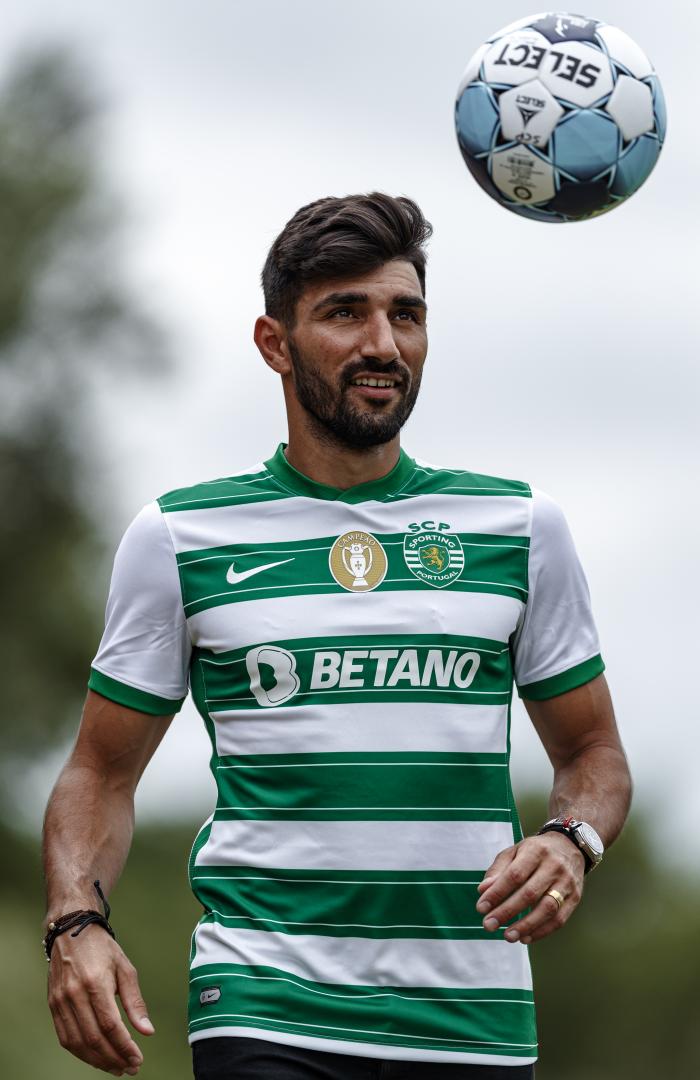