Ahead of their preseason trip to the Algarve, Sporting Clube de Portugal's first team played two training games at the Academia Sporting in Alcochete this past Saturday.

The reigning league champions hosted Belenenses SAD and GD Estoril Praia in two 70-minute encounters, in the morning and afternoon.

The team leaves for the Algarve on Sunday, for their customary preseason training camp before their title defence gets underway. 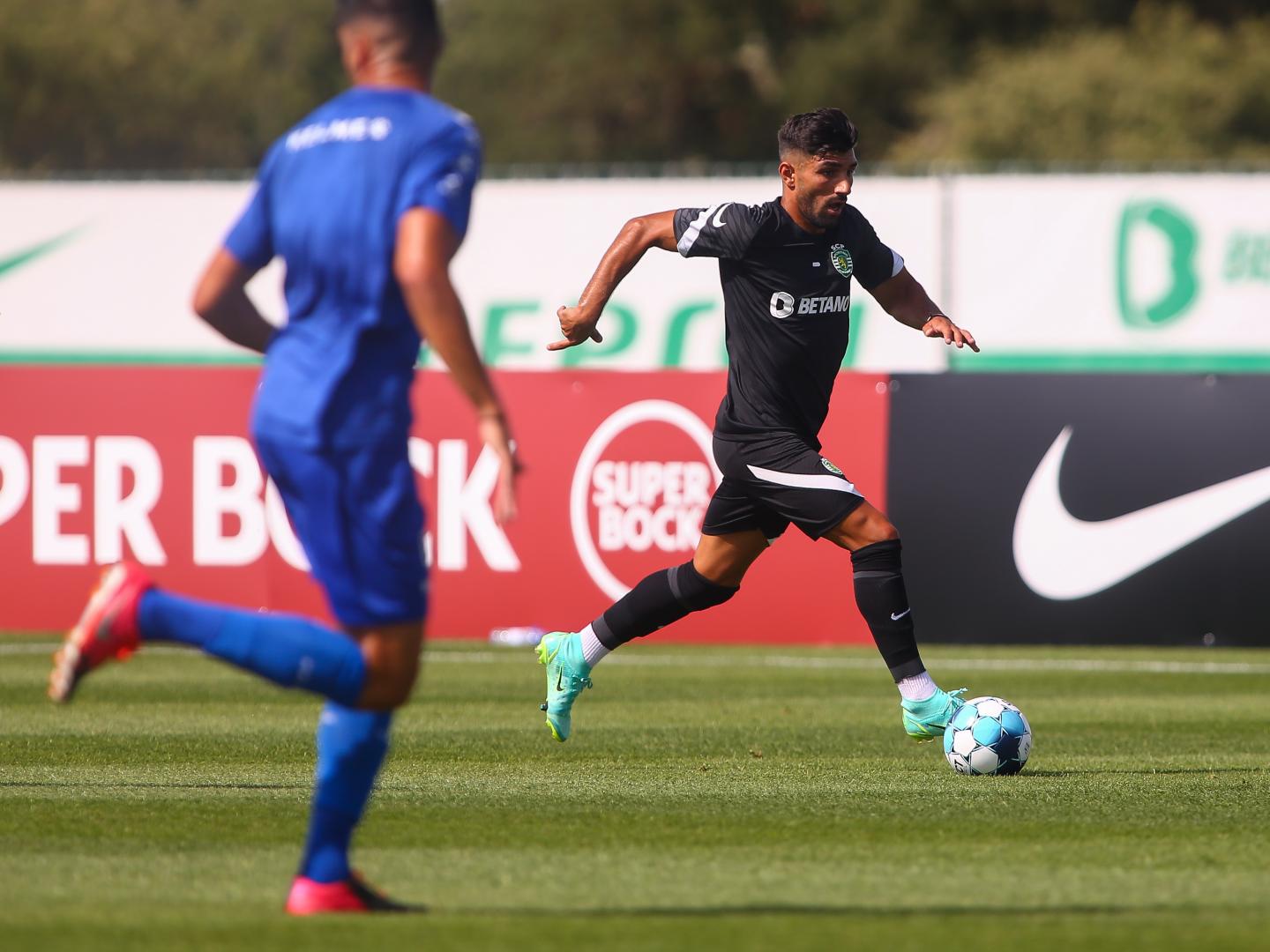 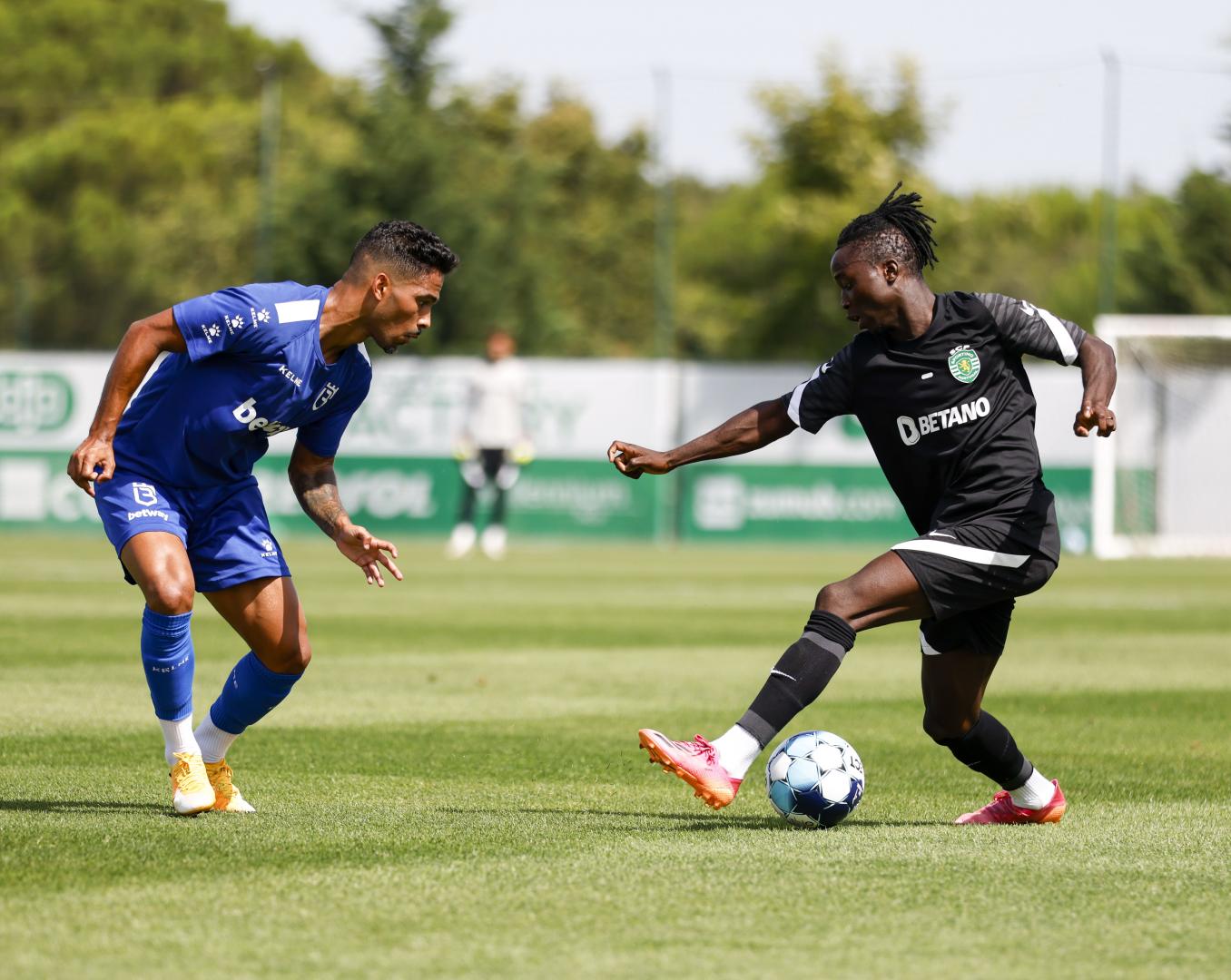 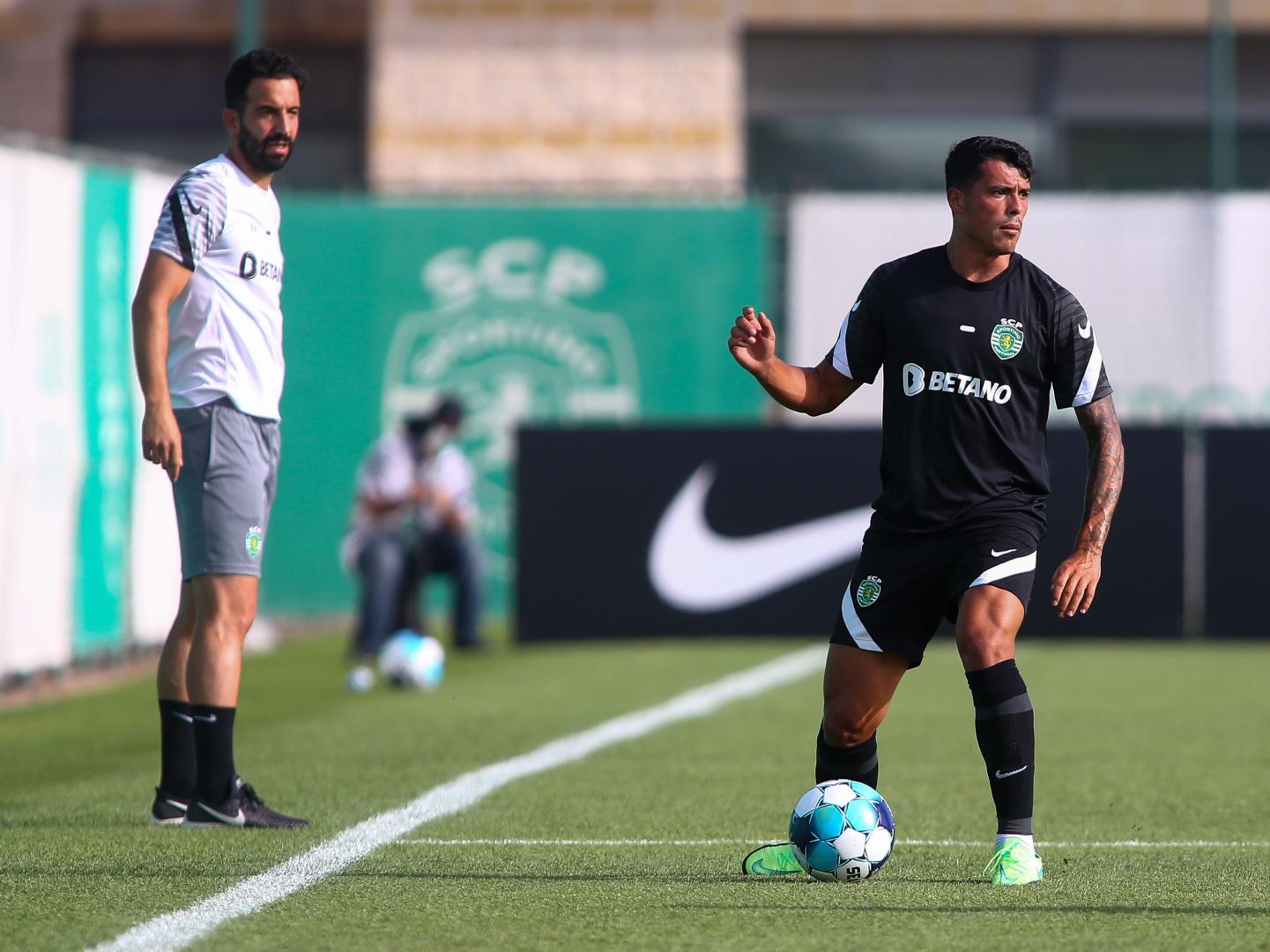 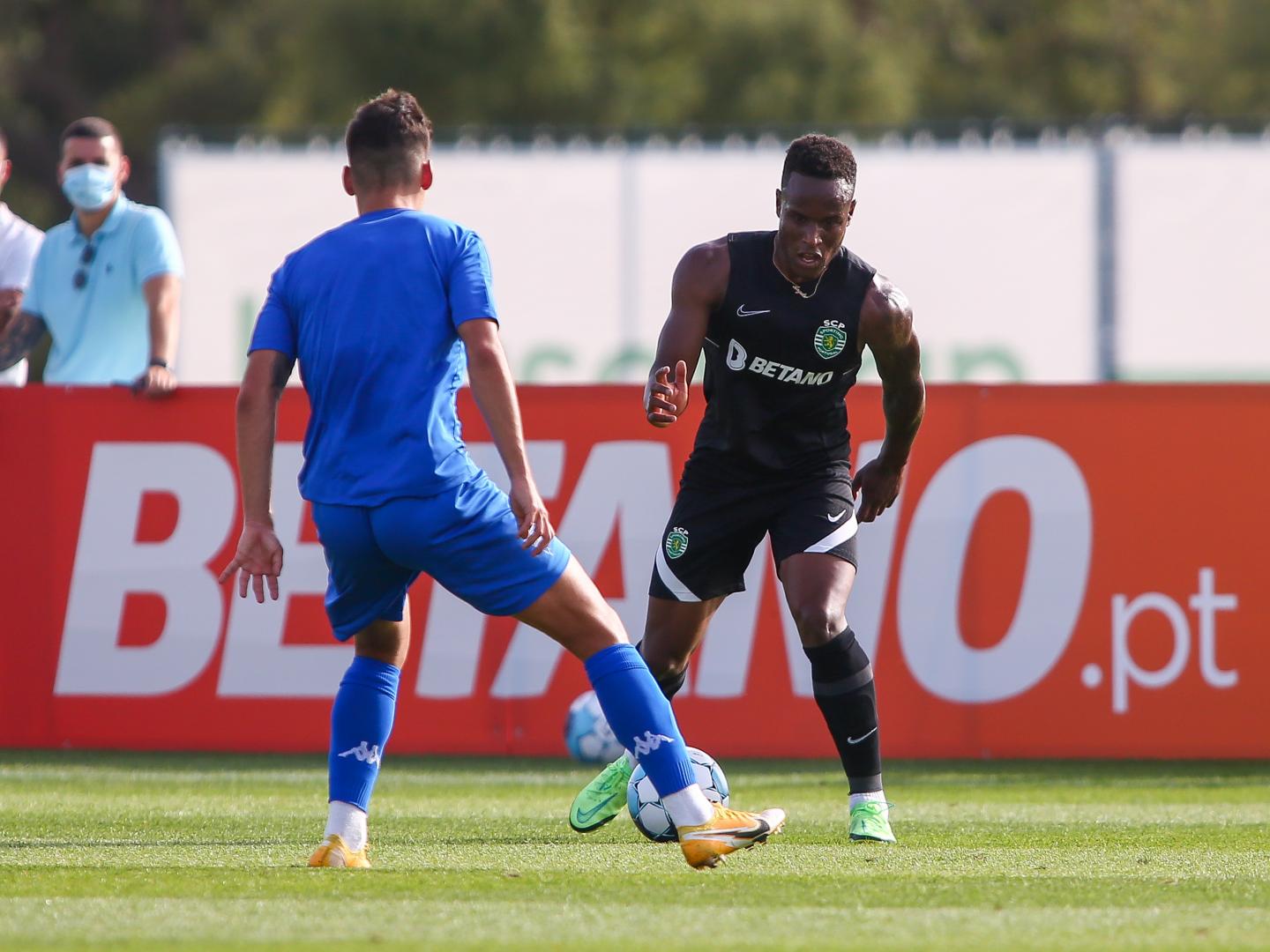 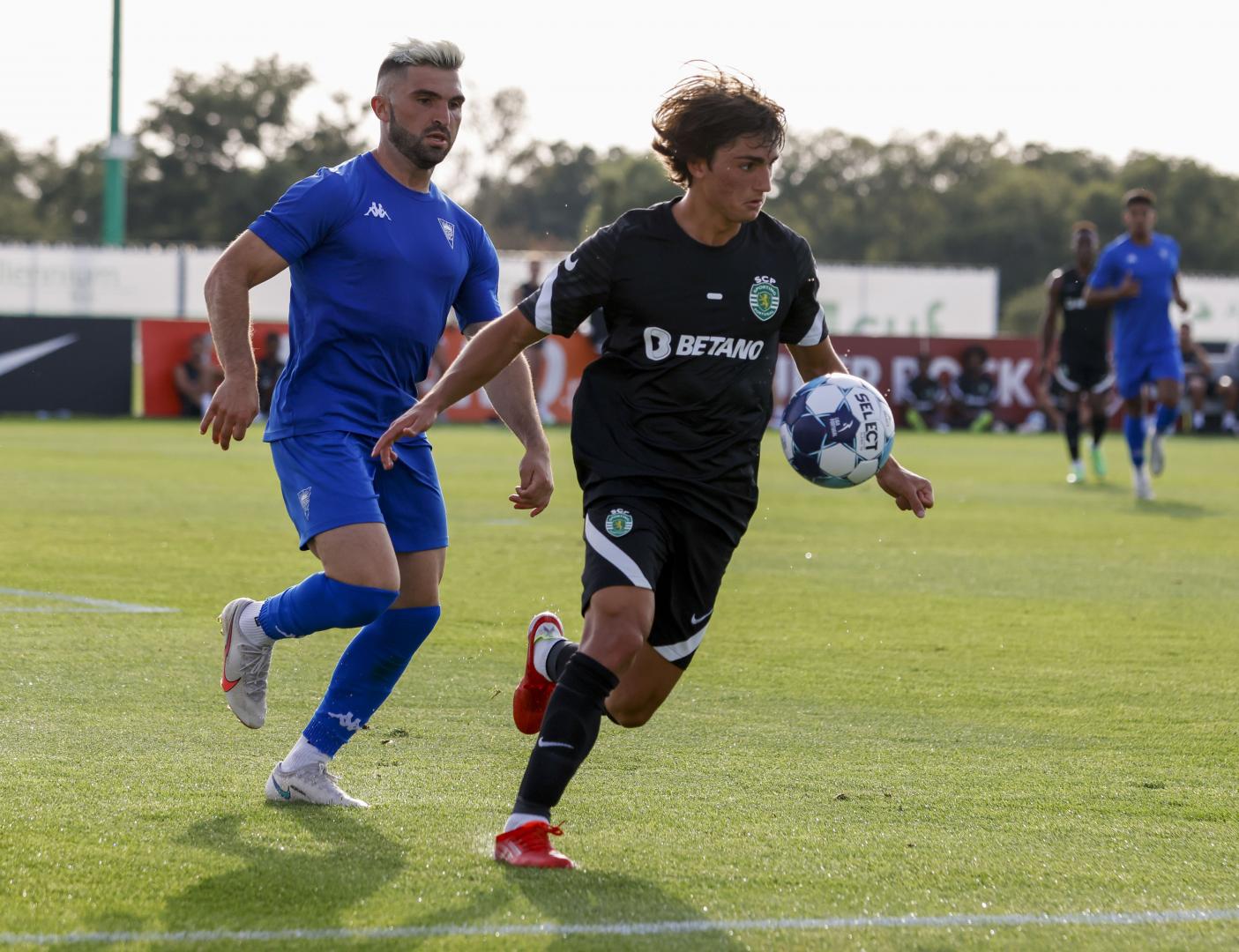 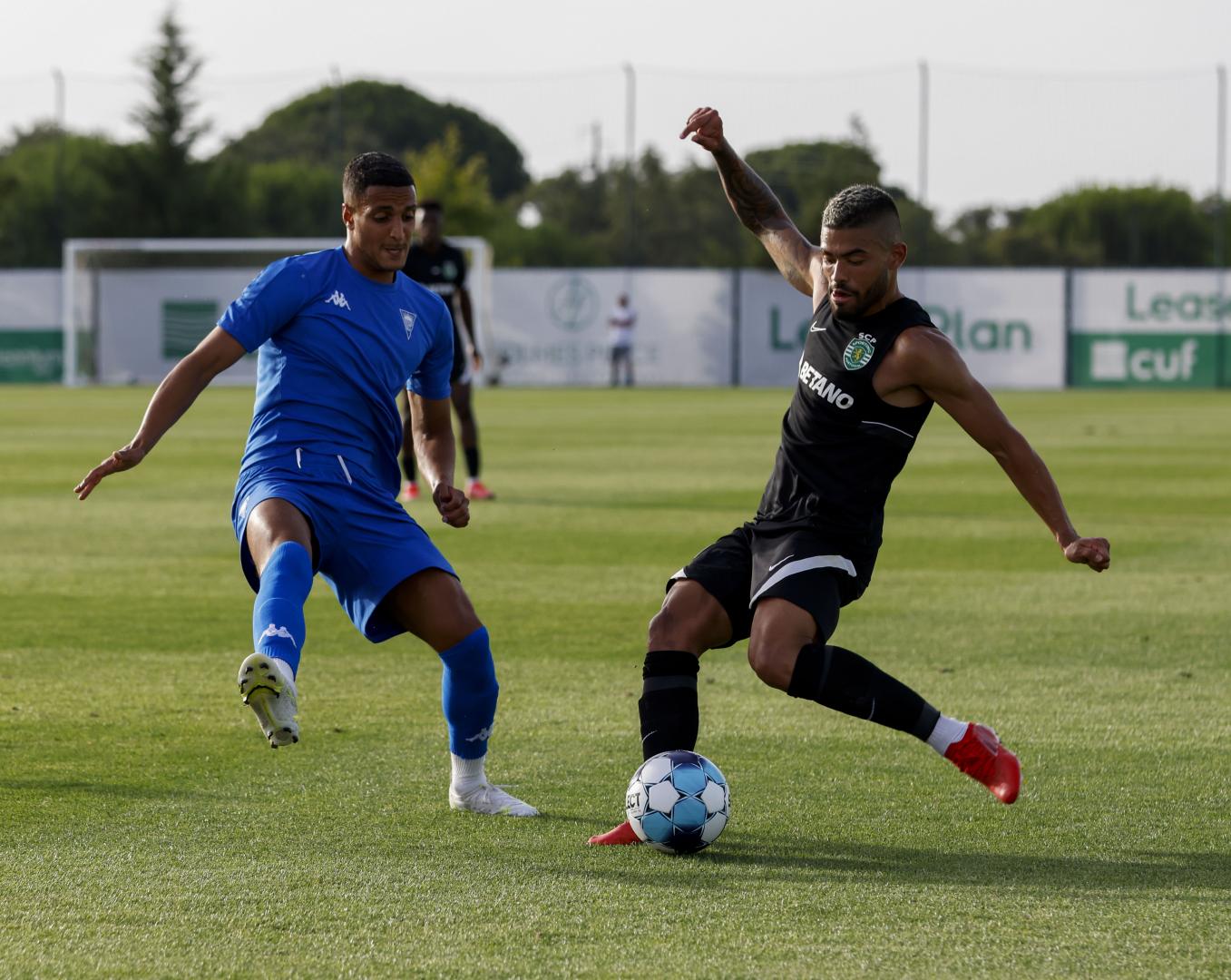