The defender rejoins the club with an option to buy him

Rúben Vinagre is back at Sporting Clube de Portugal, after the club struck a deal with English side Wolverhampton Wanderers to sign him on loan for the season. The deal comes with an option to buy the 22-year-old left-back, who previously featured for the Sporting CP academy during his formative years.

"I'm returning to a place where I was very happy, and I hope to be happy again there," said Vinagre as he was unveiled officially to Sporting CP's media.

"The times I spent here, in the youth system, were very good. I was always very motivated to get into the first team. Coming back here, after leaving when I was still young, makes me very proud." 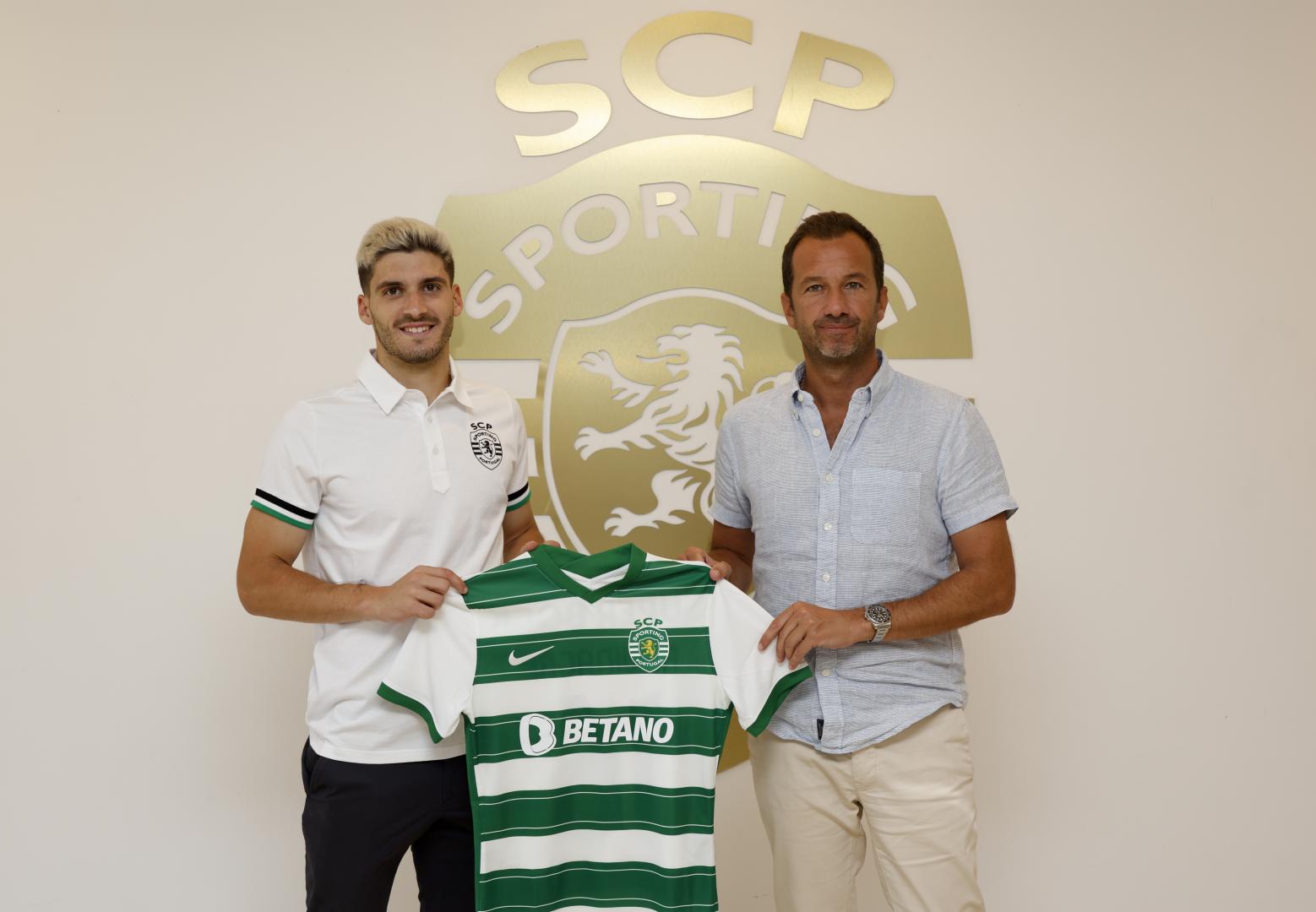 Vinagre spent the second half of last season at FC Famalicão and impressed many during his return to the Portuguese league. He will now remain in his homeland, working under coach Rúben Amorim and sharing a dressing room with several familiar faces, such as Daniel Bragança, Luís Maximiano and Pedro Gonçalves.

"It's great to be joining back up with them, as they are people with whom I've always gotten along very well and I'm happy to be able to work with them again. I played with Daniel Bragança and Luís Maximiano at youth level. I've also known Pote for a long time, from when we were both in England, and we are friends. It will be good to share experiences with them again. The first day has been excellent, you can see that the group are very united, and they are all very happy. It will be easy for me to adapt," he stated.

The most recent summer addition also reflected on his recent experiences abroad, as well as showing his pleasure with his homecoming.

"Playing in England was positive. I grew up as a player there. It's a different style of play and the league is very intense and physical, but the Portuguese league also has a lot of quality and brings through many young players. It's a step forward, and I am now at my dream club. I'll give everything for this team," he assured. 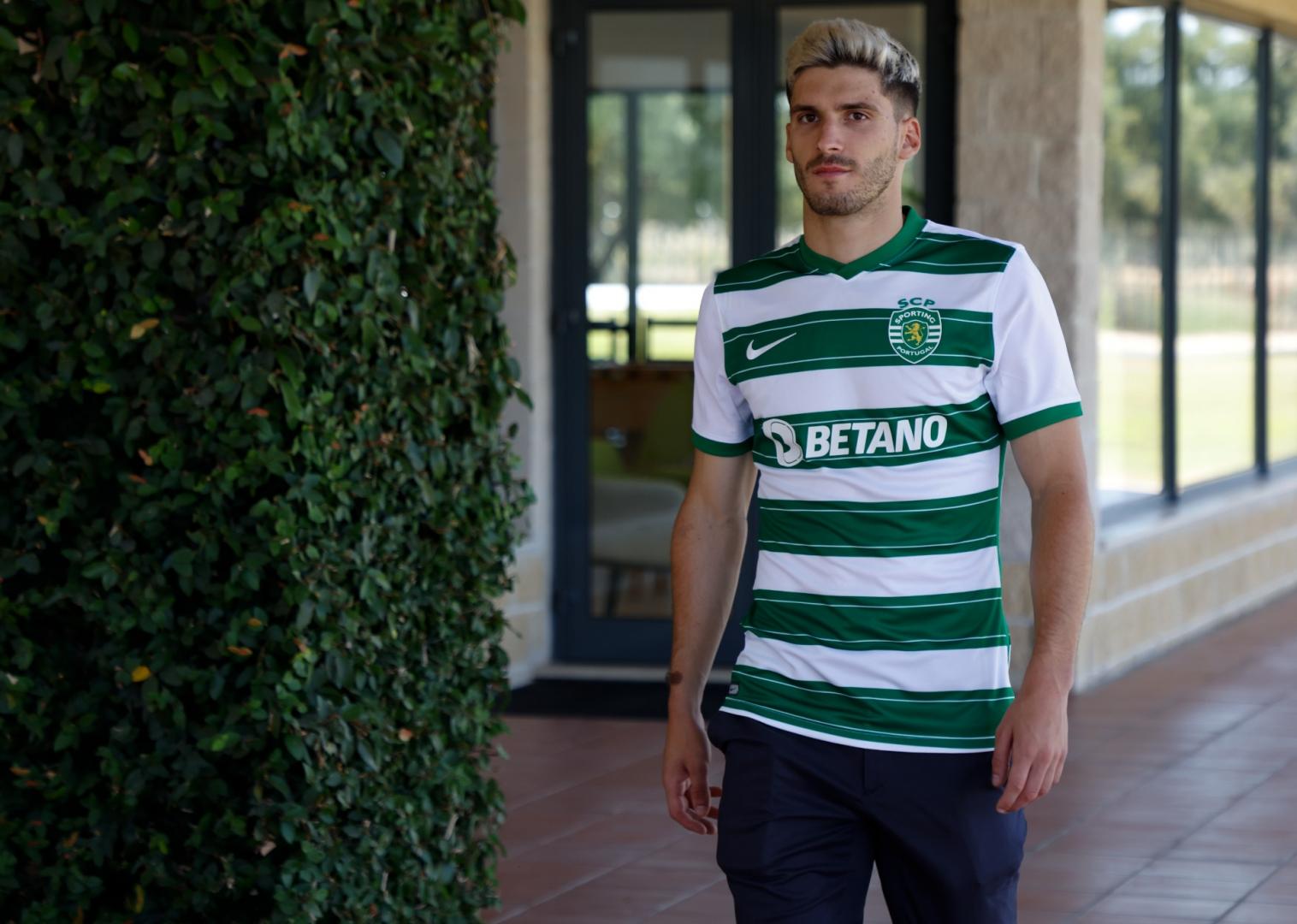 "Sporting CP were the toughest opponent I faced last season. You could see that the group was very close, and that the players were always switched on. It was not easy to play at the Estádio José Alvalade, and that was the game in which I felt the most difficulties last season."

"I want to have a positive season, with Sporting CP achieving all the goals that we set ourselves," he continued.

"Sporting CP have brought through some fantastic players, and continue to do so. Everyone knows the quality of the Academy, from which players with a lot of quality emerge every year."

Rúben Vinagre was part of that youth system at Sporting CP between 2009/2010 and 2014/2015, sandwiching a spell at Belenenses. His first international experience was at AS Monaco, for two seasons, followed by a loan -and subsequent permanent move- to Wolverhampton Wanderers. Last season he played on loan at both Greek side Olympiacos FC of Greece and Portugal's FC Famalicão.