Draw with Portimonense SC kicks off double header in the Algarve

Sporting Clube de Portugal drew 2-2 in a Wednesday friendly with Portimonense SC, as part of the preseason training camp in the Algarve. Held at the Estádio Municipal da Bela Vista, in Parchal, the match saw goals from Gonçalo Inácio and Daniel Bragança.

Gonçalo Esteves and Joelson Fernandes – who combined especially well with Matheus Reis – were the creative forces in the first half, with the winger sending in a free kick that Inácio converted on 28 minutes, putting Sporting CP ahead. 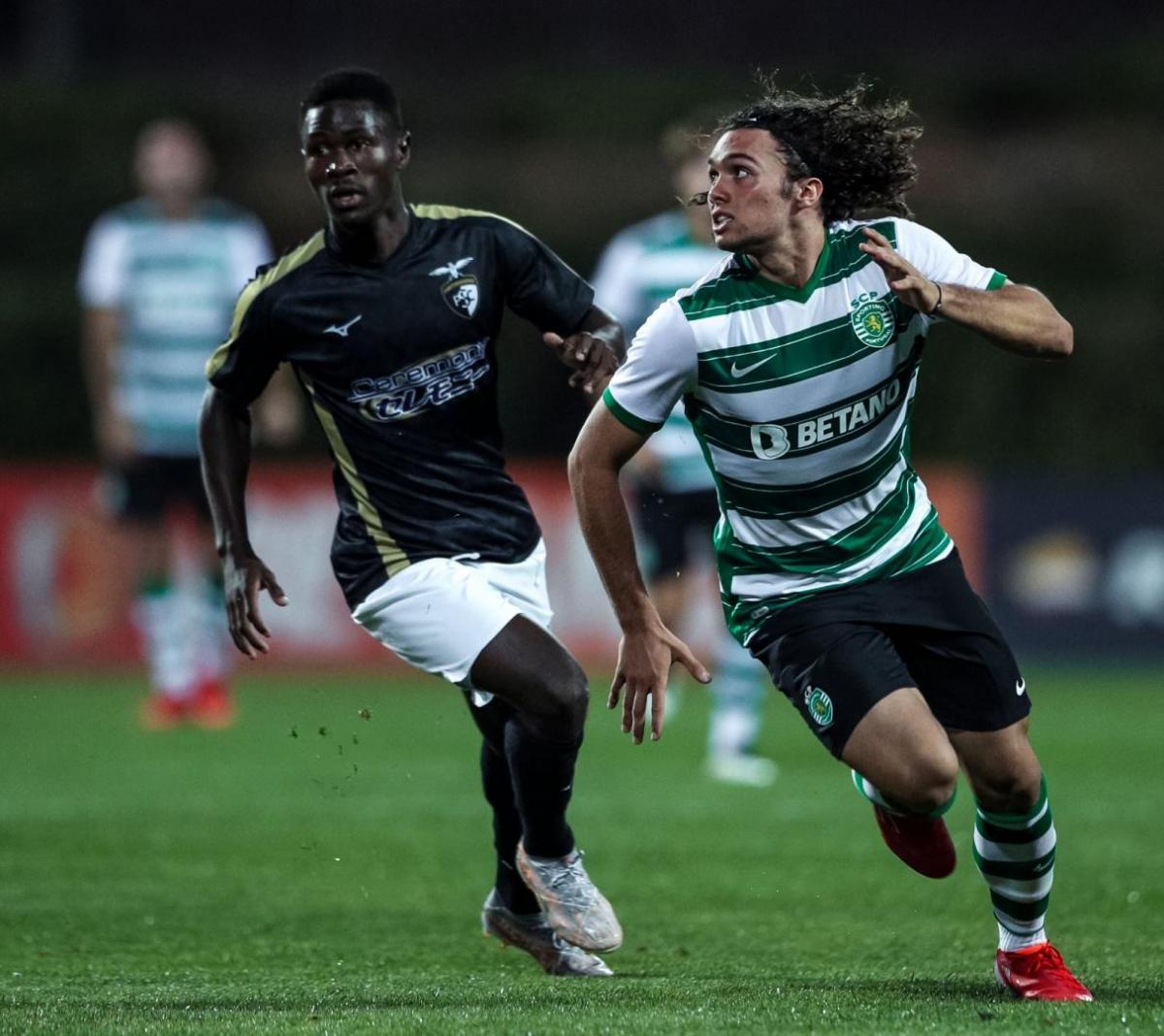 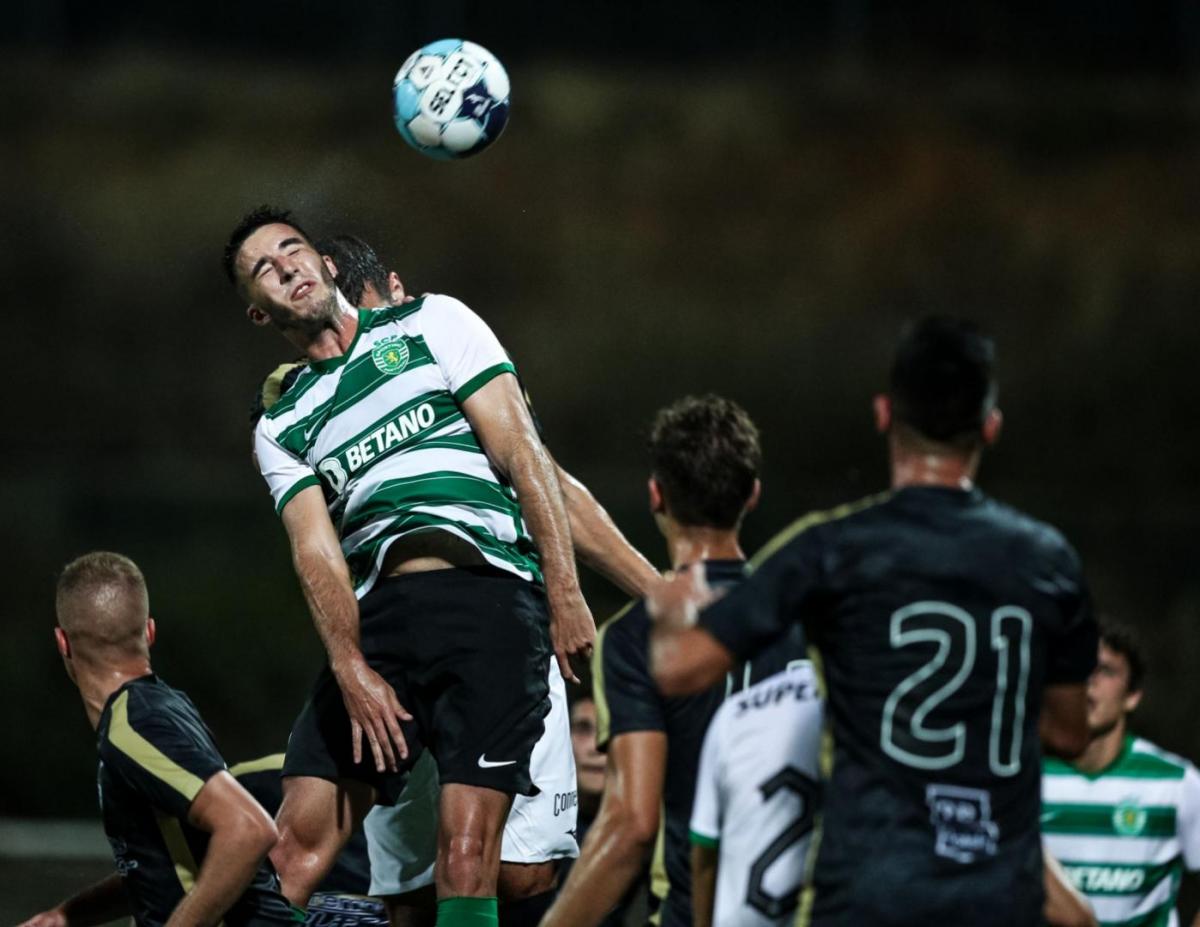 In the 40th minute, Joelson Fernandes also had a chance on goal, but Ricardo Ferreira saved the shot. Matheus Reis would then hit the woodwork..

Os Leões went into halftime with a slim lead, and Amorim decided to maintain the same eleven players for the restart -while Paulo Sérgio changed the entire Portimonense SC team.

The match remained evenly balanced, and Portimonense levelled on 60 minutes through Renato Jr. Adán had kept out a Ricardo Esgaio deflection from a free kick, but the striker turned in the rebound.

With 30 minutes to play, Sporting CP –who remained unchanged until the end – went searching for another goal. Matheus Nunes nearly provided it with a shot just over from the edge of the area, but it was up to captain Daniel Bragança to find the net on 85 minutes with a beautiful goal, having been set up by Paulinho. 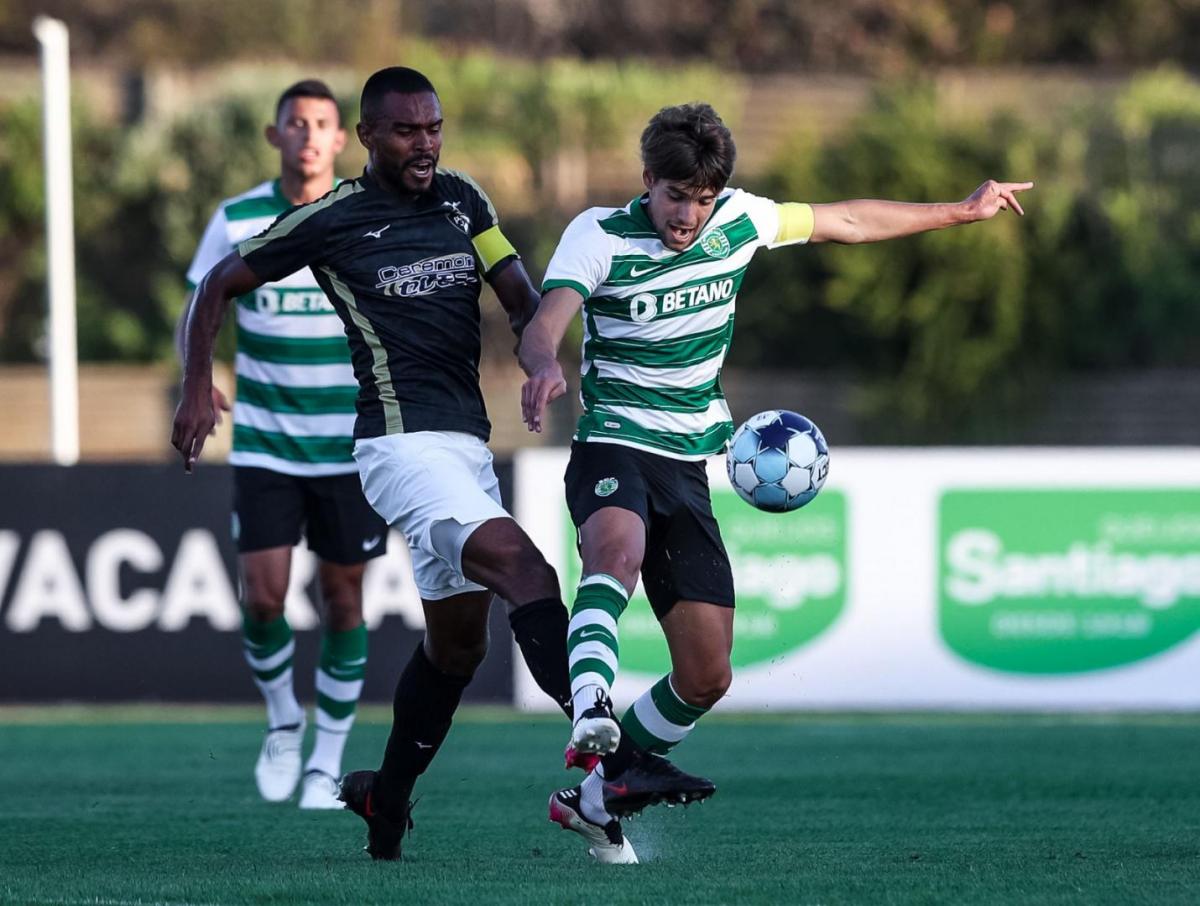 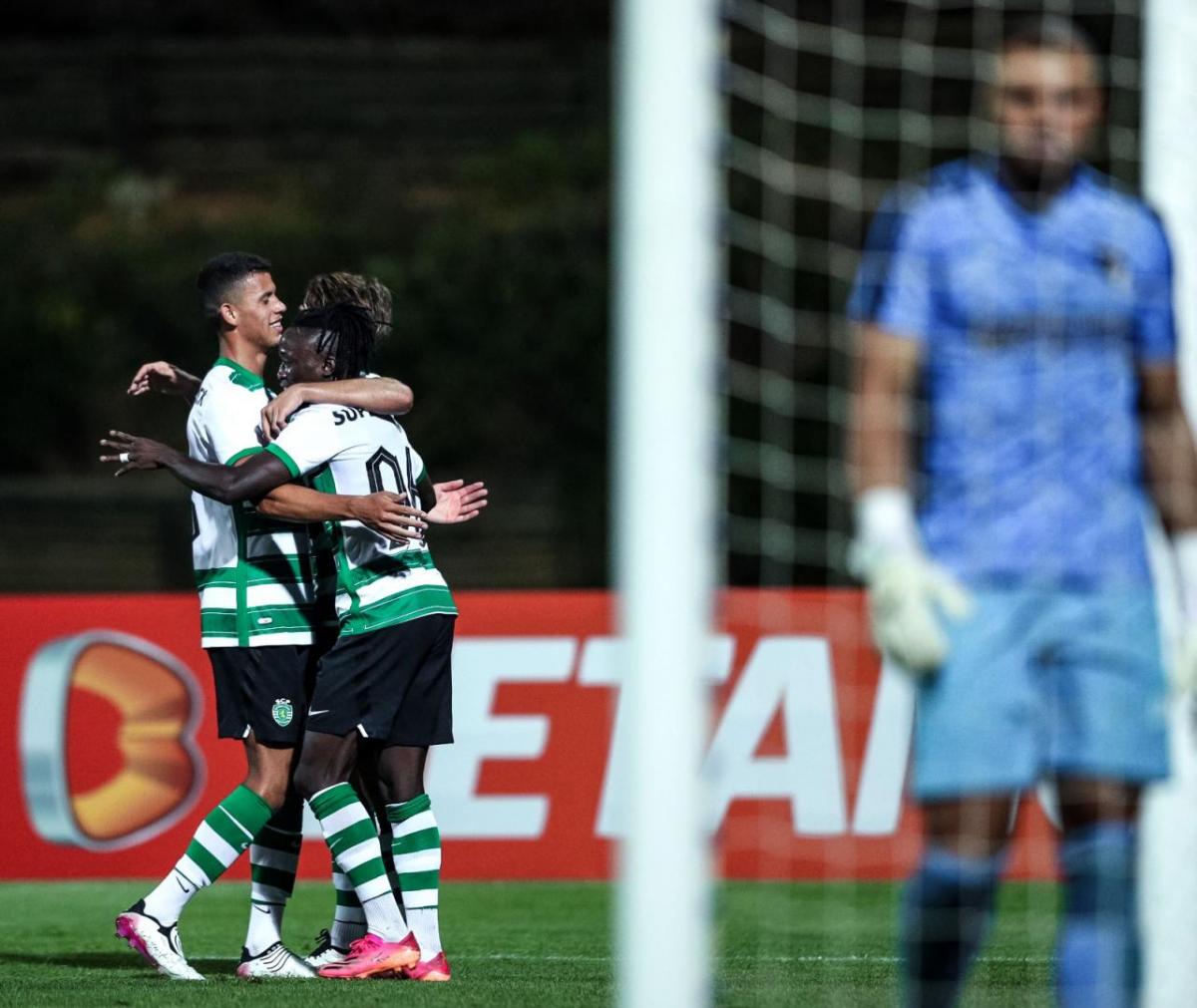 Portimonense SC would get back on terms before the end, however. After a punch clear from Adán, the ball hit Matheus Reis, Gonçalo Inácio couldn't get it away, and Renato Jr. made it 2-2 just before the final whistle.