The team triumph 2-1 against Belenenses SAD

Sporting Clube de Portugal were in action for the second time in as many days this Thursday, beating Belenenses SAD 2-1 in their second preseason friendly -part of the club's training camp in the Algarve.

The team started well and took the lead after just five minutes, thanks to an own goal by Sandro off a shot by Pedro Porro. Unfortunately, that was followed by an injury to Porro three minutes later, and he was replaced by the returning summer loan signing, Rúben Vinagre. 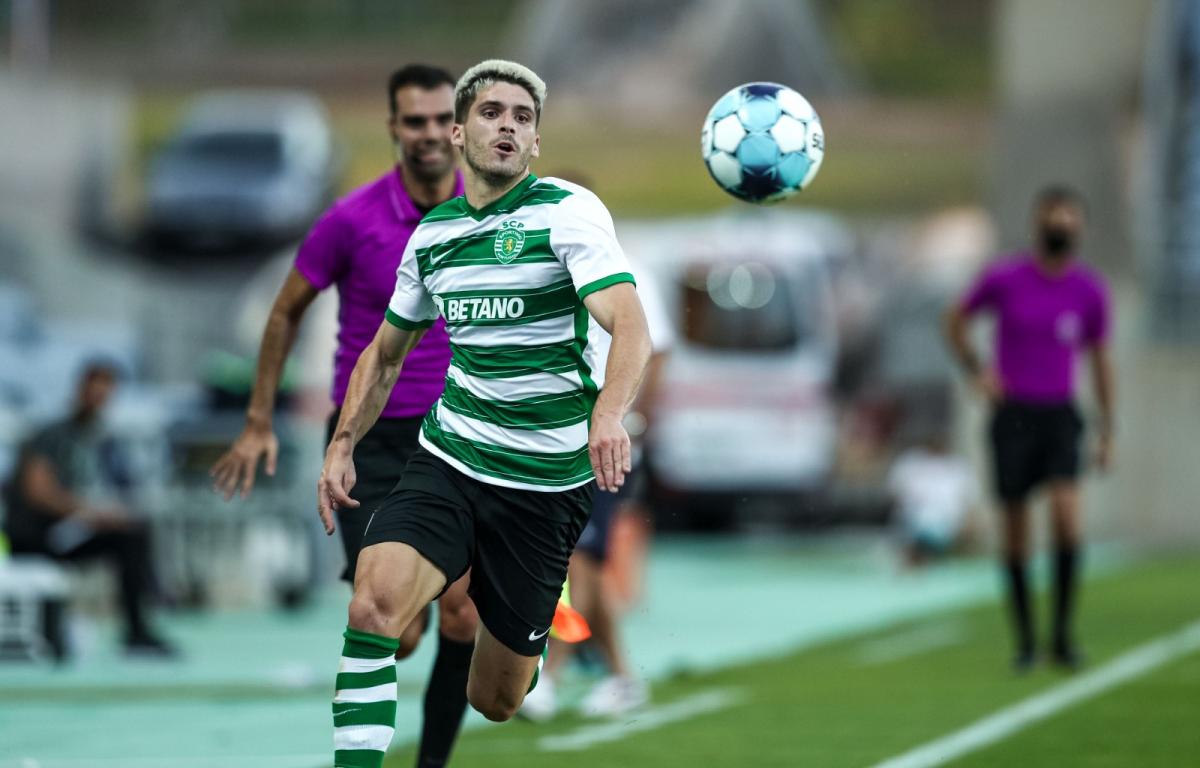 Bruno Tabata then came close to making it 2-0, with a low shot that Luiz Felipe pushed out for a corner.

Despite Sporting CP's superiority, it was Belenenses SAD who scored next, levelling the game with a goal from Ndour.

Tiago Tomás was making life difficult for the opposing defence, and it was through his endeavour that Sporting CP would go back in front: Sandro hauled him back in the box, with Jovane Cabral stepping up to convert the resulting penalty.

Five minutes later, after an excellent pass from Cabral, Nuno Santos also sent the ball into the net, but his goal was ruled out for offside. Before the break, Belenenses SAD came close to equalising again, as Afonso Sousa forced Luís Maximiano to make a good stop. 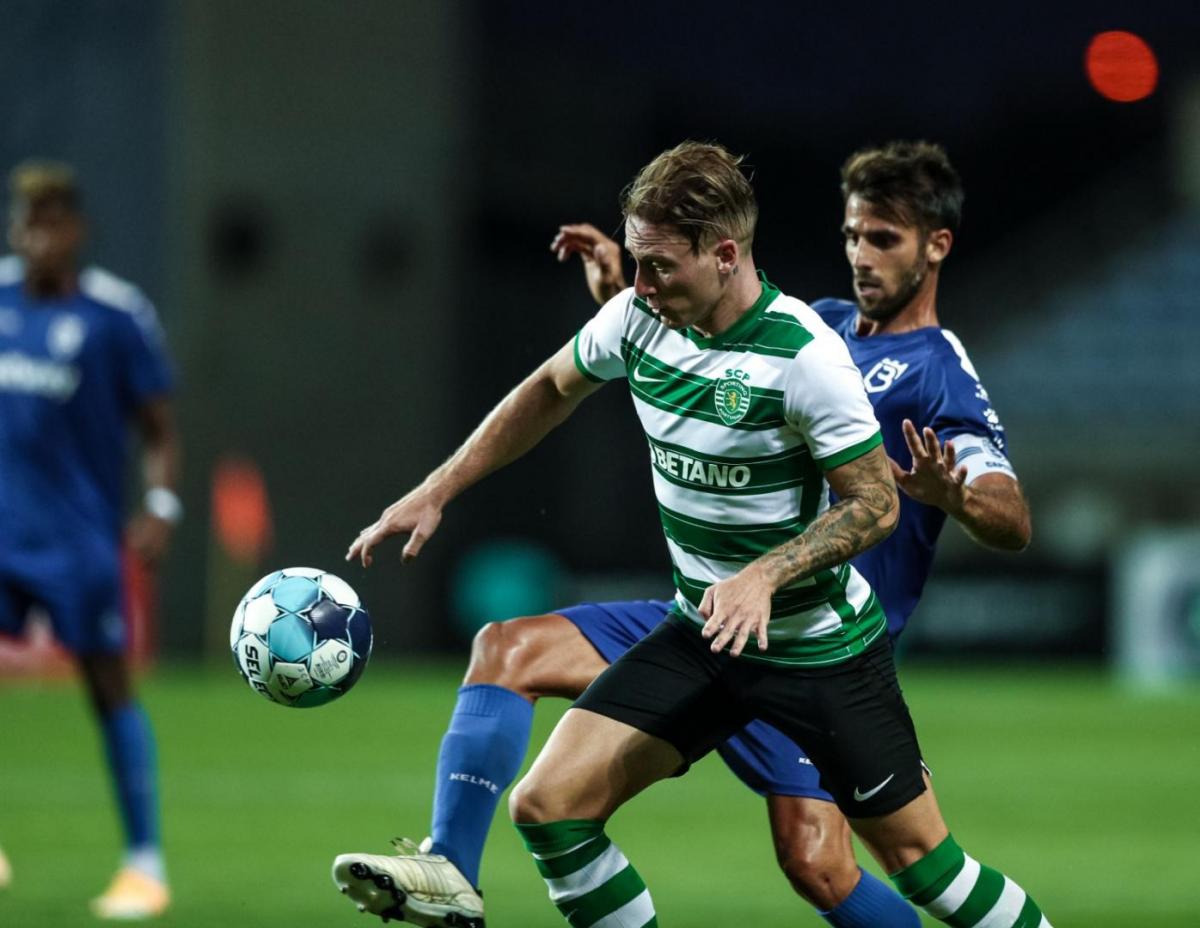 Before the second half got underway, coach Rúben Amorim brought on Pedro Gonçalves and João Palhinha in place of Jovane Cabral and Dário Essugo. The Belenenses SAD coach took the opportunity to make three substitutions.

In the 57th minute, Amorim made further moves, resting Vinagre for Nuno Mendes to be introduced. The defender did not take long to set up Tiago Tomás for a shot that required goalkeeper Luiz Felipe to push the ball away.

A new incumbent between the sticks was also tested before the end, as Tiago Tomás fired a shot Álvaro's way on 76 minutes, but the score remained 2-1 at the final whistle.

The next warmup game for the team is scheduled for Sunday at the Estádio Algarve, against Belgian side Angers SCO.