After a week of training and preseason friendly games in the Algarve, the Sporting CP squad had another session in Lagos on Saturday morning.

Pedro Porro, who was injured during the training game held last Thursday, underwent treatment rather than participate with the rest of the group.

Sporting CP will remain in the Algarve until Wednesday, when they return to Lisbon to continue the preparations for their Portuguese league title defence. 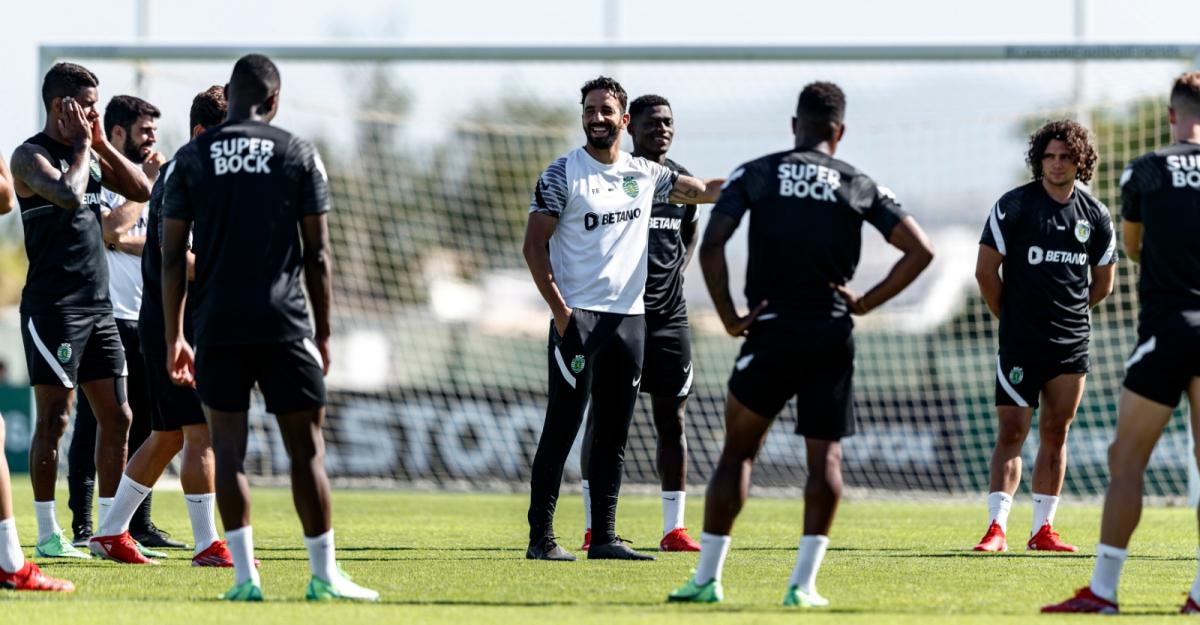 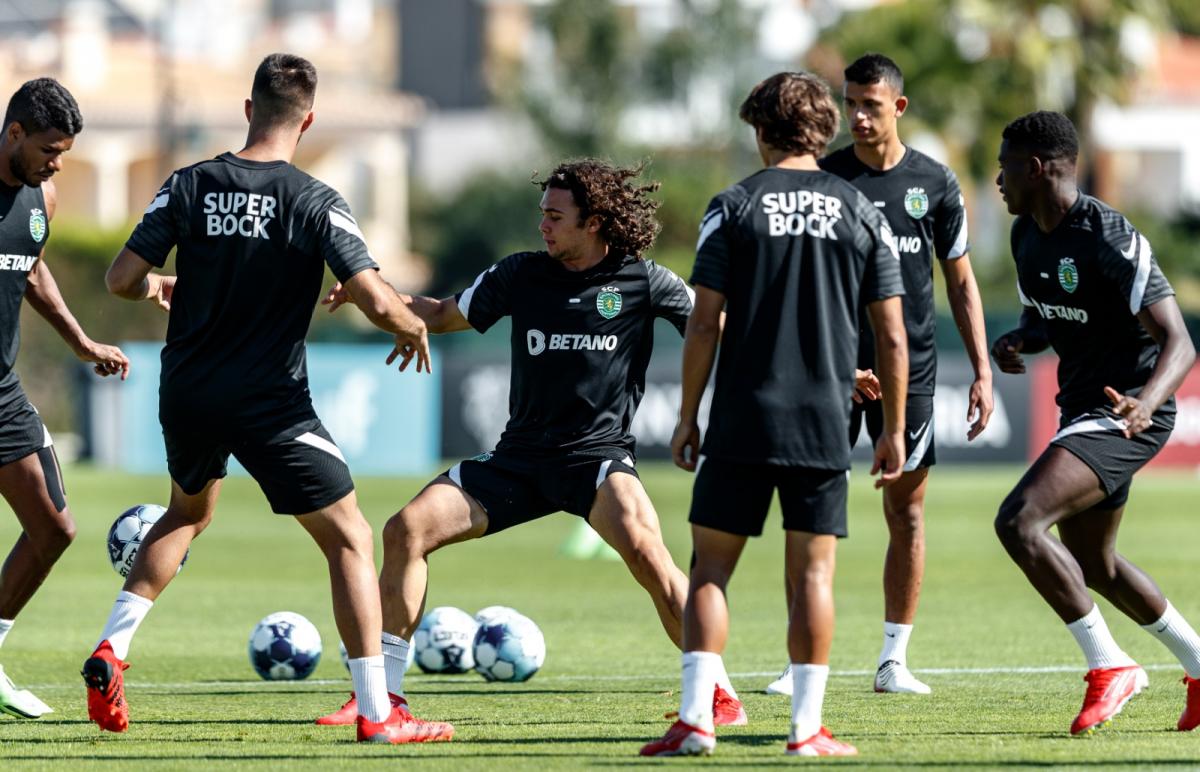