In addition to the game marking the return to the Estádio José Alvalade, there was also a return for Islam Slimani to the stadium: The Algerian striker, now an Olympique Lyonnais player, represented Sporting CP between 2013 and 2016. 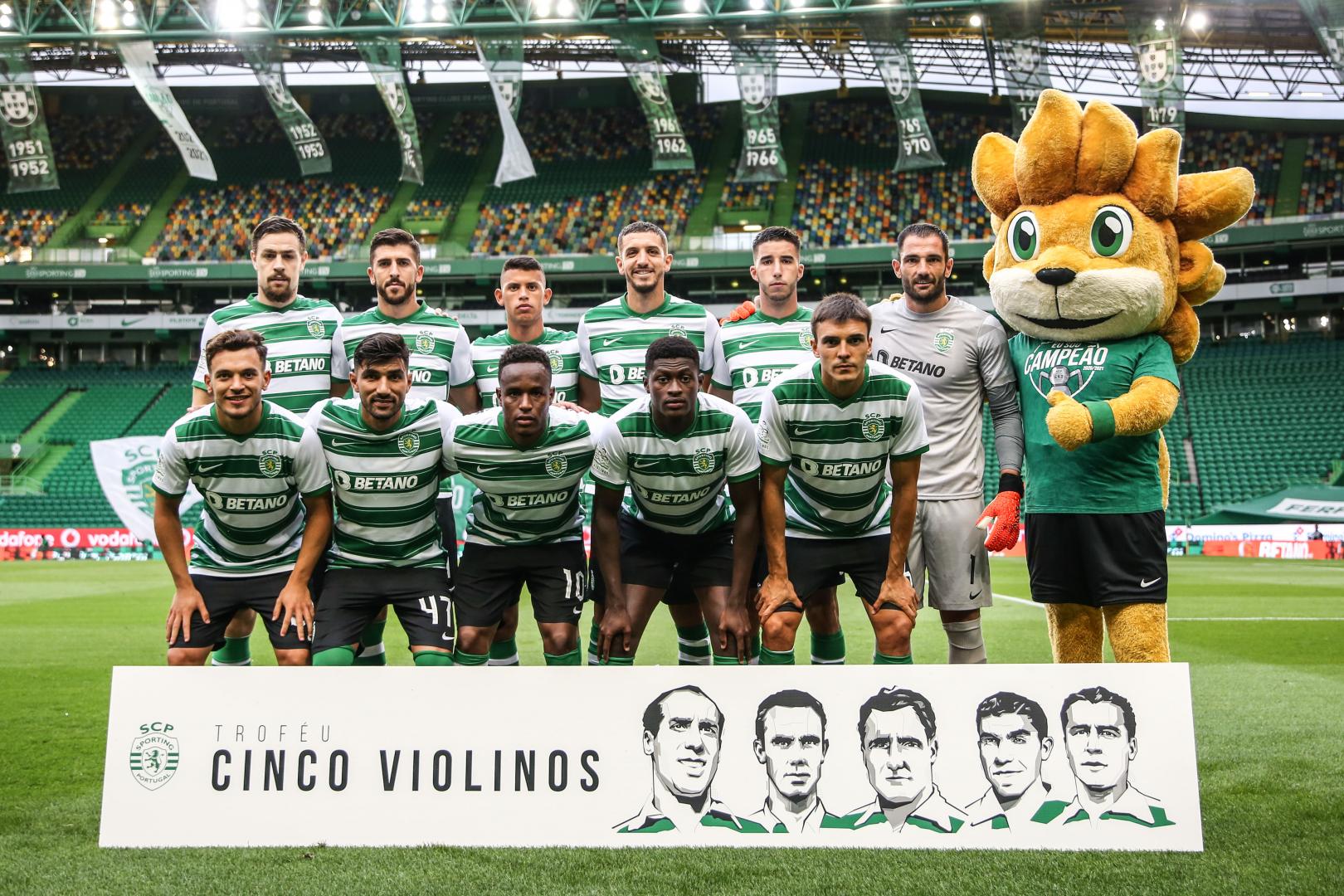 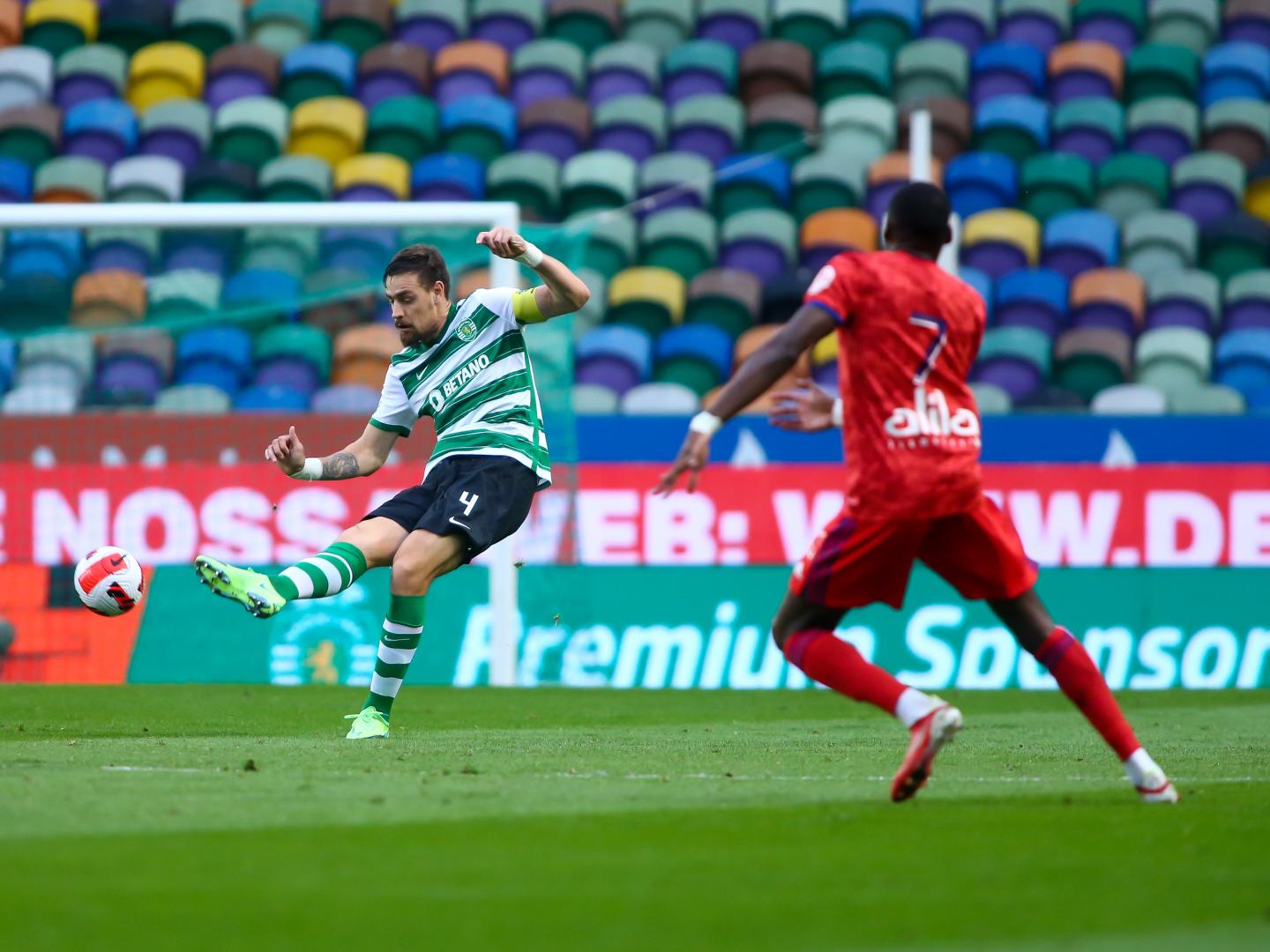 Paulinho was involved in the first chance of the game, heading a Ricardo Esgaio cross off target on six minutes.

In response, however, Olympique Lyonnais broke the deadlock to take the lead, when Houssem Aouar latched onto a pass from Moussa Dembelé and struck the ball into the back of the net.

The goal did not change the Sporting CP strategy, and two more chances followed at the end of the opening quarter hour: Paulinho hit the post with a shot, and Pedro Gonçalves put goalkeeper Anthony Lopes to the test.

Finally, on 31 minutes, Sporting CP made it 1-1. On the counterattack, Jovane Cabral set Pedro Gonçalves free with an audacious pass, and 'Pote' rolled the ball through to Paulinho. Although thwarted on the first attempt by Anthony Lopes, Paullnho converted the rebound.

It took just four more minutes for Gonçalves to get a goal of his own, when Gonçalo Inácio played a perfect pass to his feet and he converted the chance. 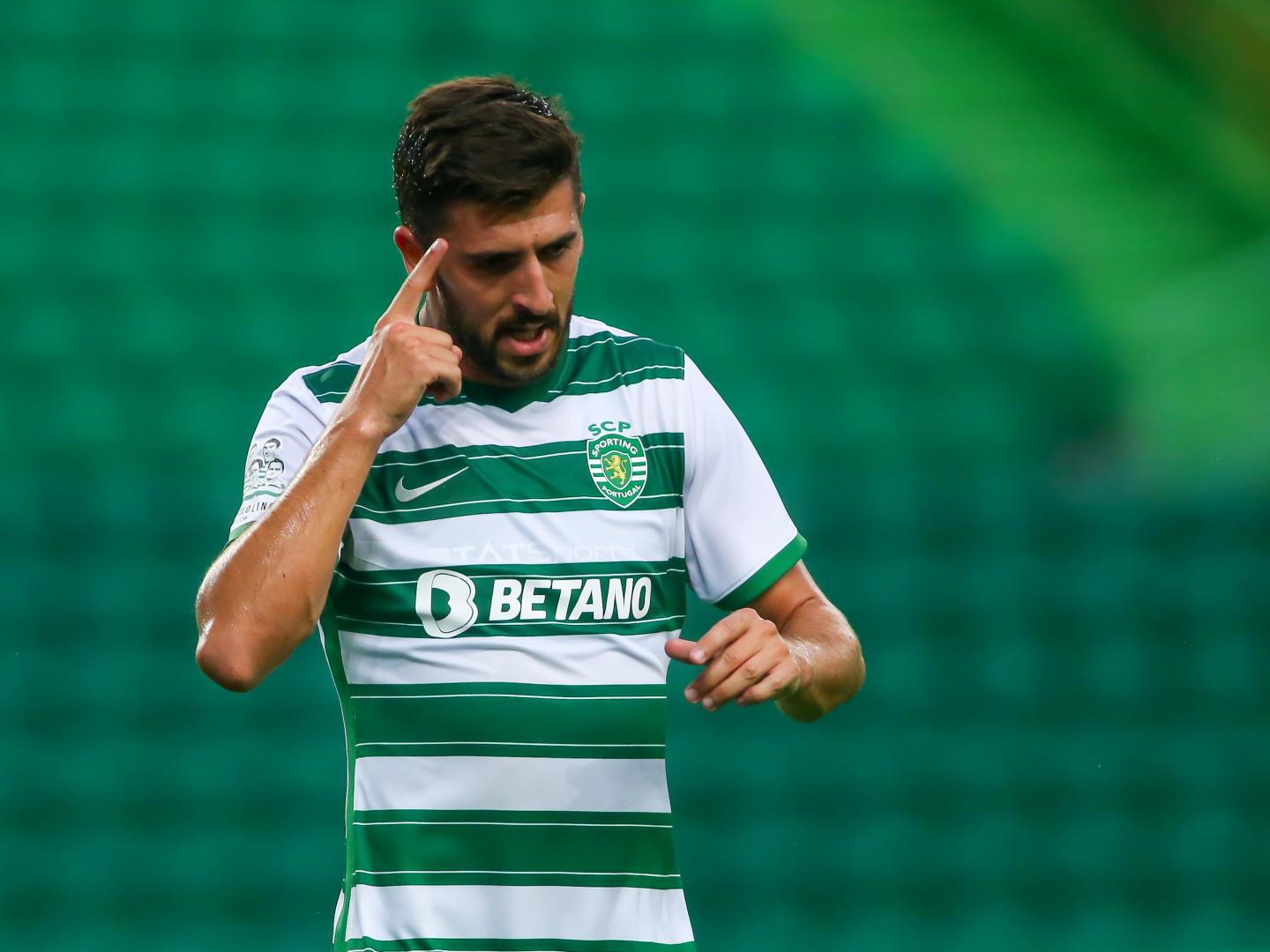 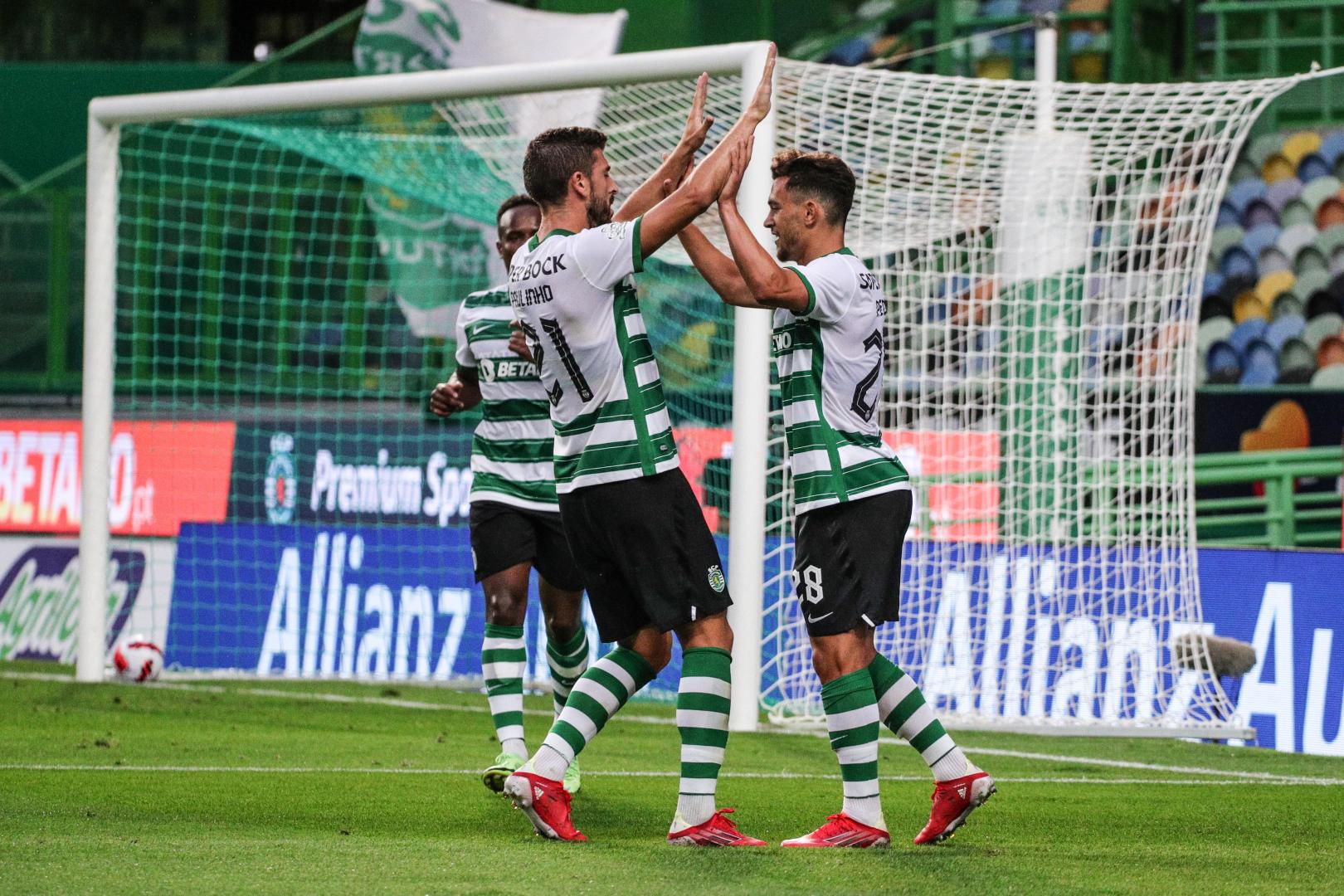 Although the team remained unchanged for the second half, the kit used did not: Sporting CP debuted their new away strip in its first public appearance.

The team continued to search for goals when the second period got underway: Jovane Cabral's great sprint down the left ended with a ball to Pedro Gonçalves at the far post, which he narrowly missed putting away.

Sporting CP did make it 3-1, in the 49th minute. In a magnificent move, Nuno Mendes recovered the ball in midfield, exchanged passes with Jovane Cabral and played to Pedro Gonçalves on the opposite flank. He picked out Paulinho for a clinical finish.

Anthony Lopes had to make a great stop from Nuno Mendes, before Rúben Amorim began to ring the changes: Nuno Santos was introduced in place of Gonçalves. then Rúben Vinagre for Nuno Mendes. This was followed by wholesale substitutions with 20 minutes remaining, as Sebastián Coates, João Palhinha, Jovane Cabral and Paulinho went off and Matheus Reis, Bruno Tabata, Gonzalo Plata and Tiago Tomás came on.

A Tiago Tomás goal was ruled out for offside by VAR, but Sporting CP remained in the lead. Tomás had another chance that was saved, amongst a series of opportunities for the home team.

There was still time, however, for Olympique Lyonnais to reduce the lead in the final minute of play, through former Sporting CP player Slimani.

3-2 winners of the Troféu Cinco Violinos, Sporting CP's next fixture comes against SC Braga in the Supertaça, on July 31st in Aveiro. 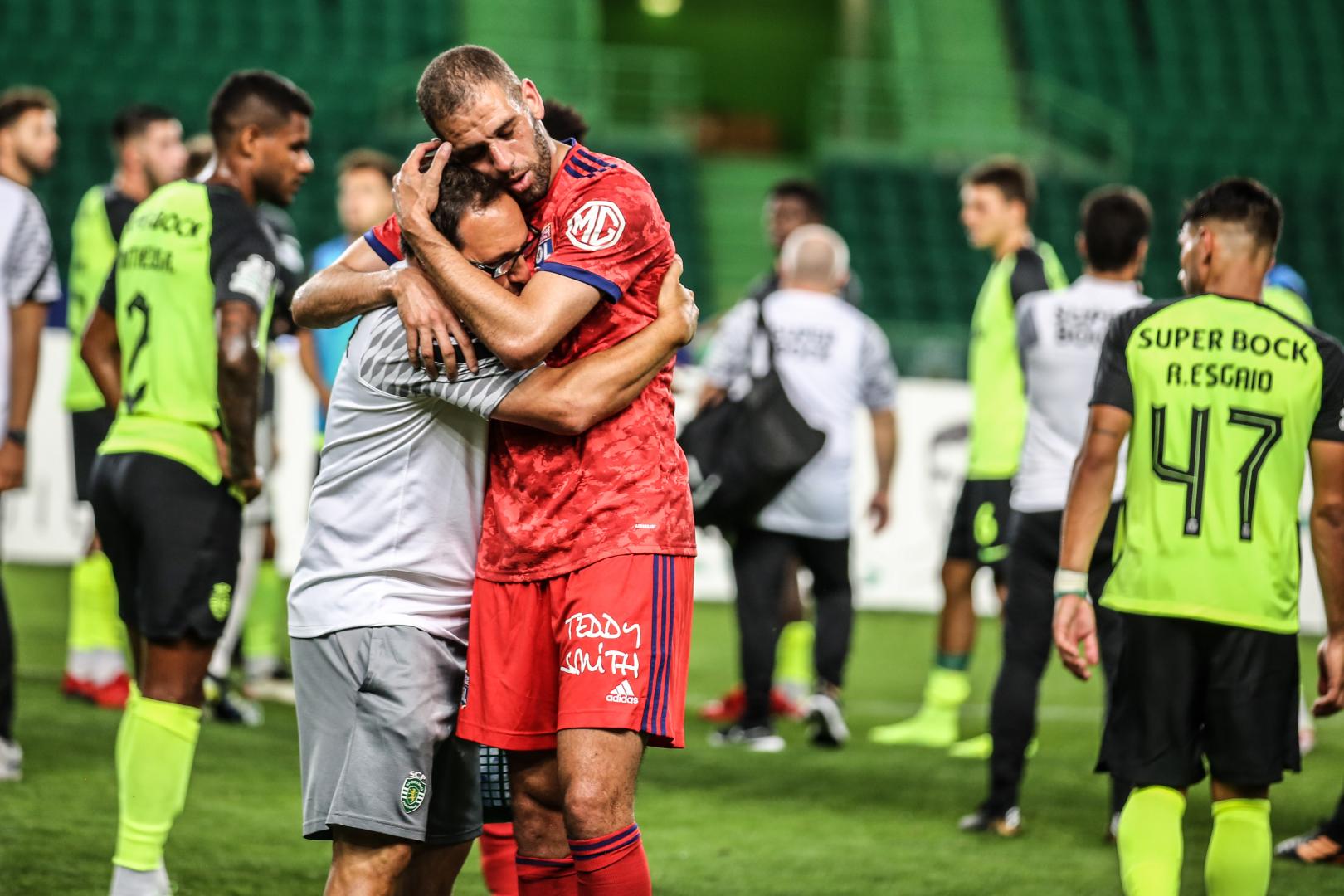 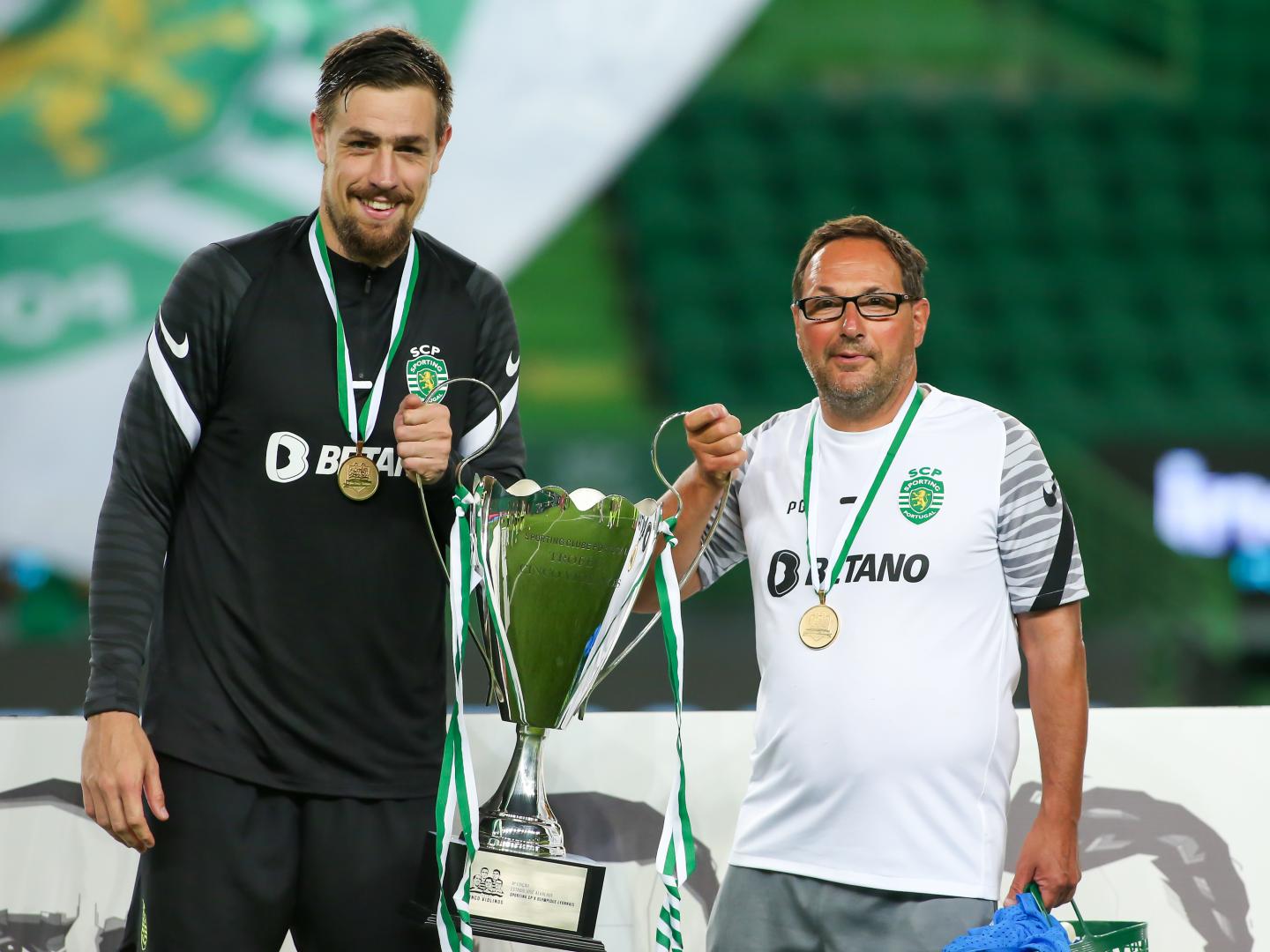 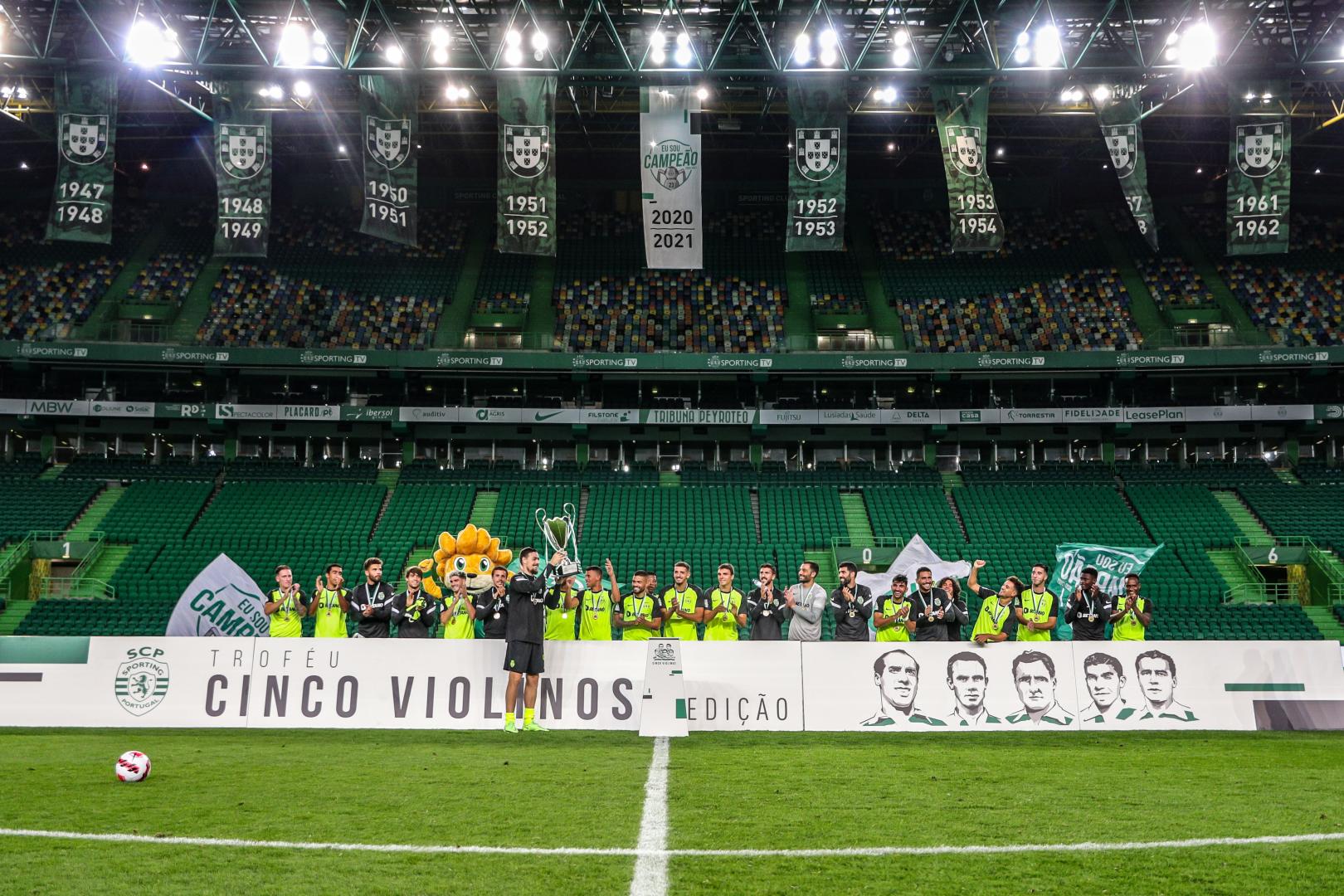 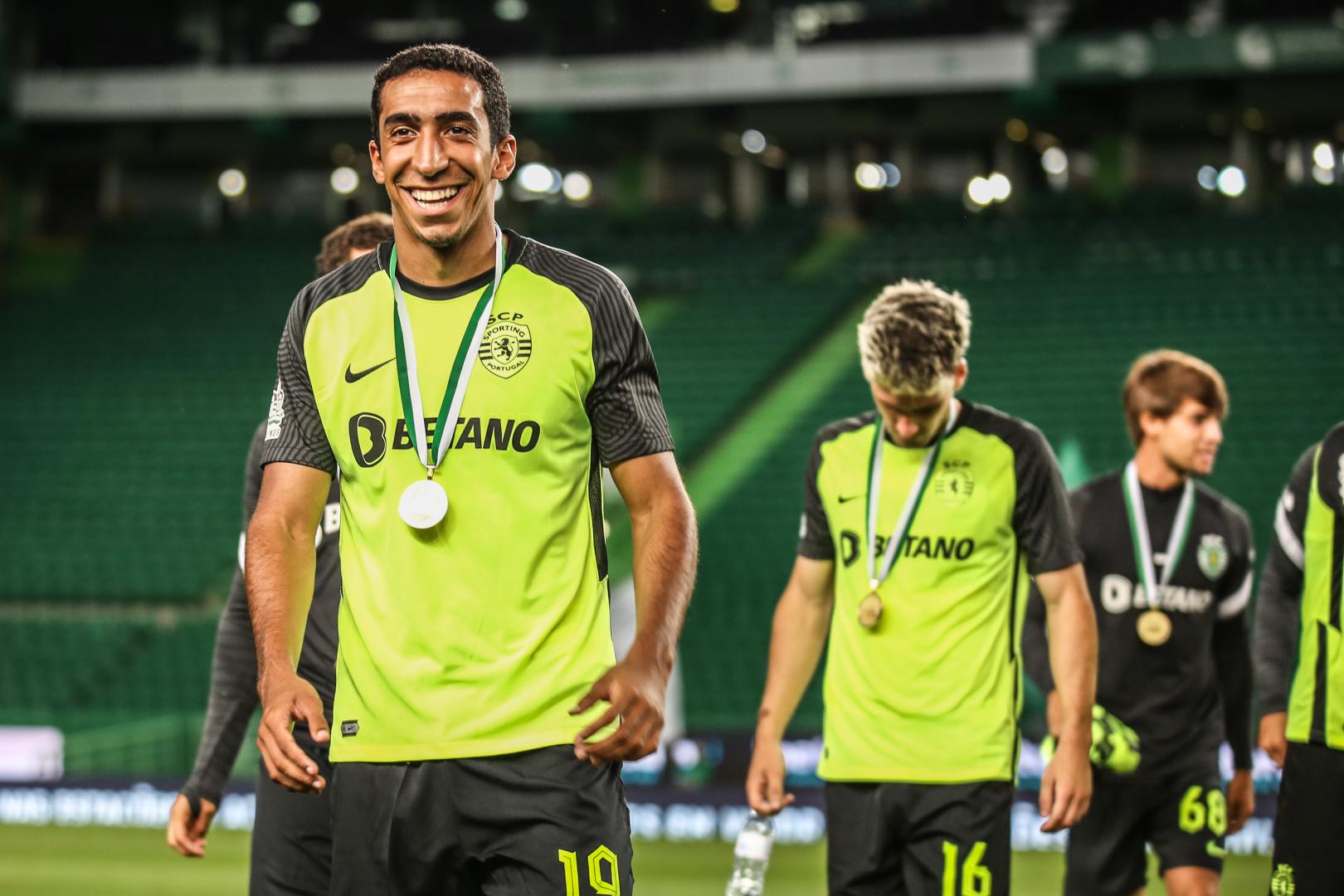 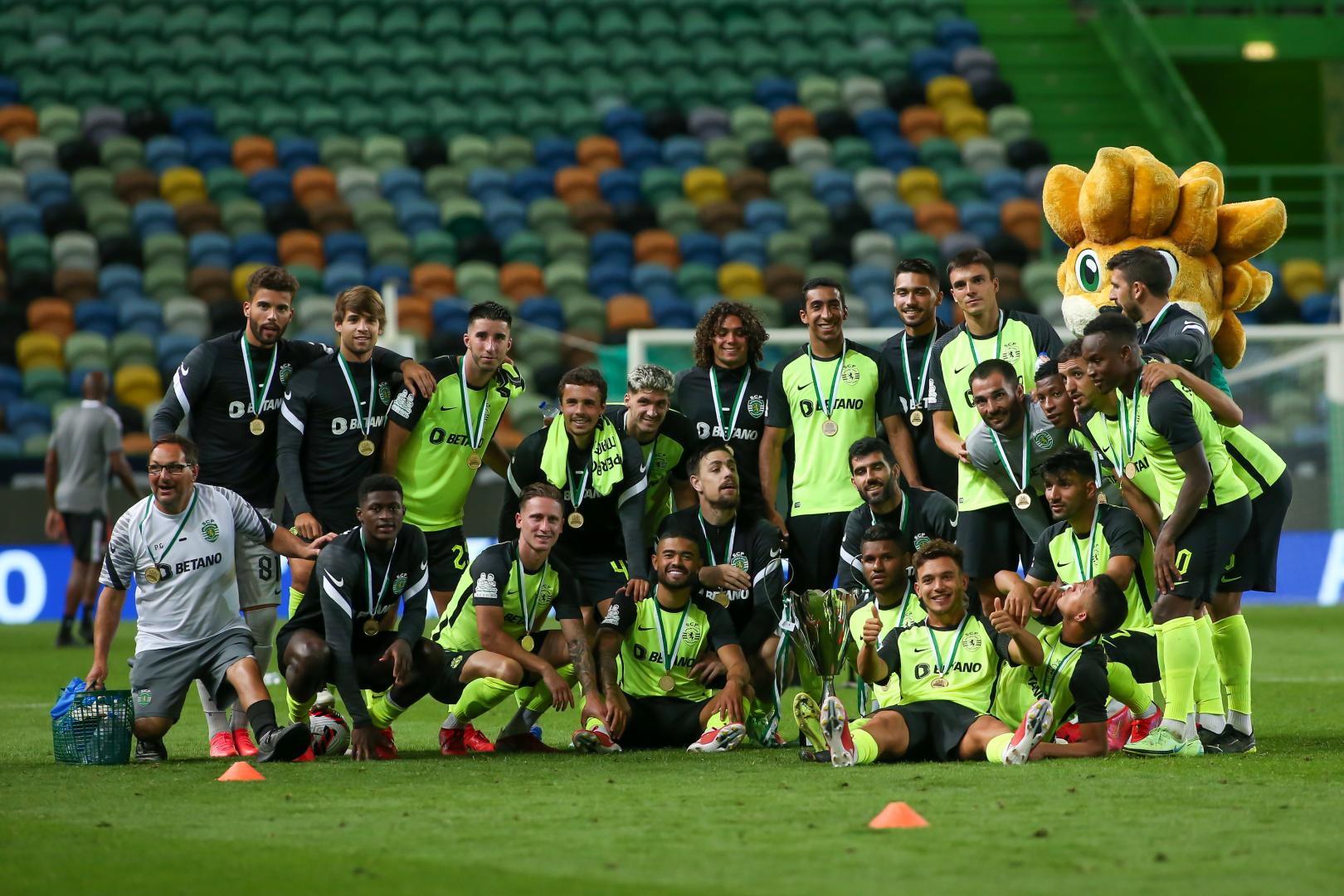