Amorim: "Motivation will be high" for Champions League opener

"AFC Ajax are committed to youth and are known for creating great players, just like Sporting CP. But we are clubs in different times. Not long ago, they were in the semifinals of the UEFA Champions League, and they kept a lot of players. We would have to go through. several markets to get to the stage that AFC Ajax are in. We are similar clubs and similar teams in terms of youth and experience, but in this competition AFC Ajax or a much more experienced team. We face every game in the same way, whether in a national or European competition," he began by telling journalists at the Auditorio Artur Agostinho.

"In Famalicão we should have won the game, but we could also have lost. Against FC Porto we had a very good game. We're in a great moment. I think the team are prepared and should experience these moments. Having a Clássico and playing a few days later against AFC Ajax makes this team grow. Motivation will be high."

"Ajax play very good football, with rotations in their construction and wingers going down the flanks. Their coach knows the club's philosophy well and they have a very dangerous team who always have the ball, and we have to fight that," he said. 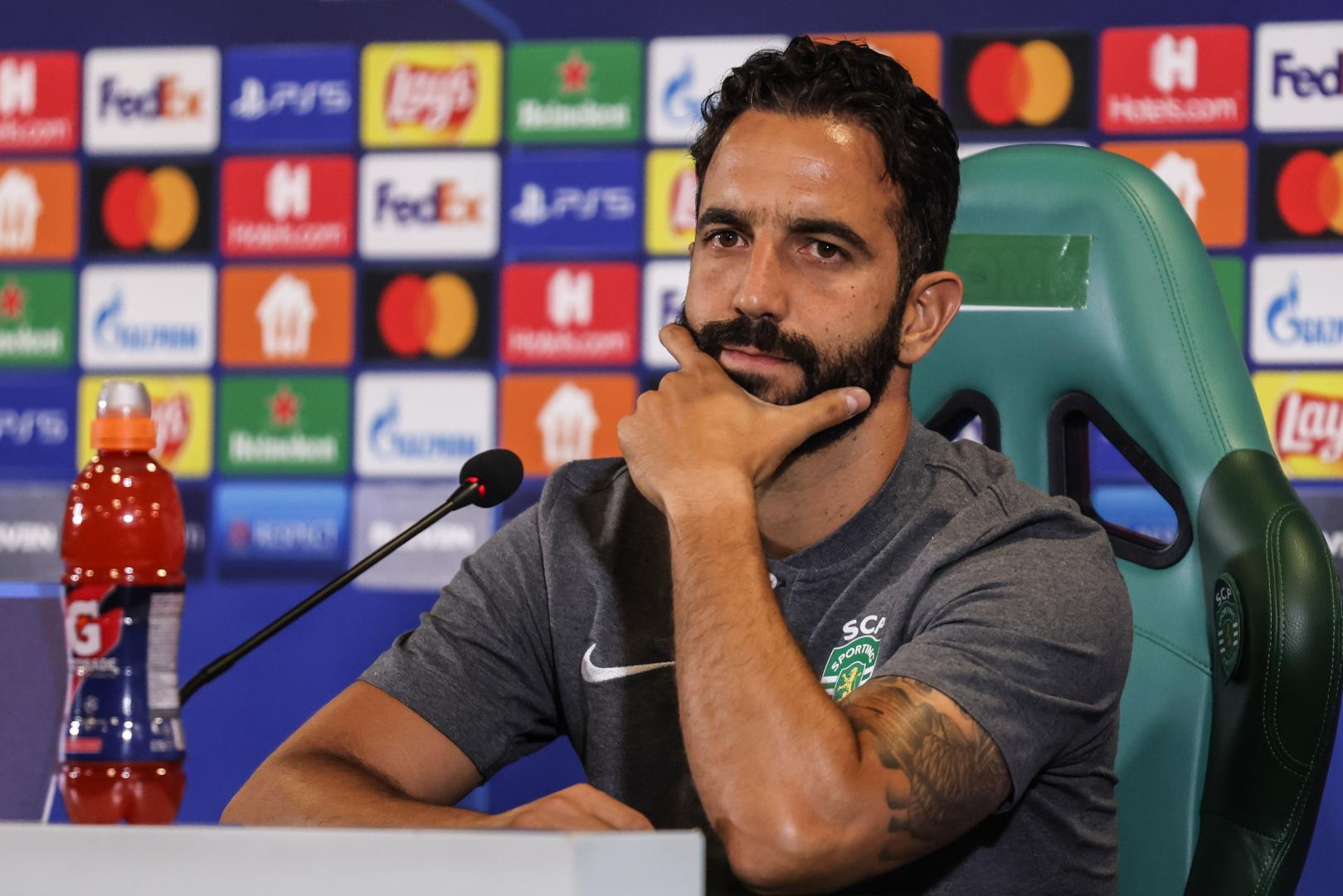 The coach confirmed that Gonçalo Inácio and Tiago Tomás will be available, but that Pedro Gonçalves and Sebastián Coates will not make the squad and it will be difficult to cover their absences.

Having featured in the UEFA Champions League as a player, Amorim will make his debut in the competition as a coach. He said that "the anxiety and the desire to win are the same," despite it being a special encounter.

"Once the team goes out on the pitch and the referee blows the whistle, everything is the same. I have a bad record in Europe and I can only improve."

Finally, Amorim assured that Sporting CP's presence in the UEFA Champions League group stage will have a big say in the group's evolution.

"We will fight in every game and it's not worth looking at the maths, whether it is here or in the league. The aim is to see if we can fight amongst the best. For that to happen, we need to play great teams, like AFC Ajax. We want to be competitive and win the game." 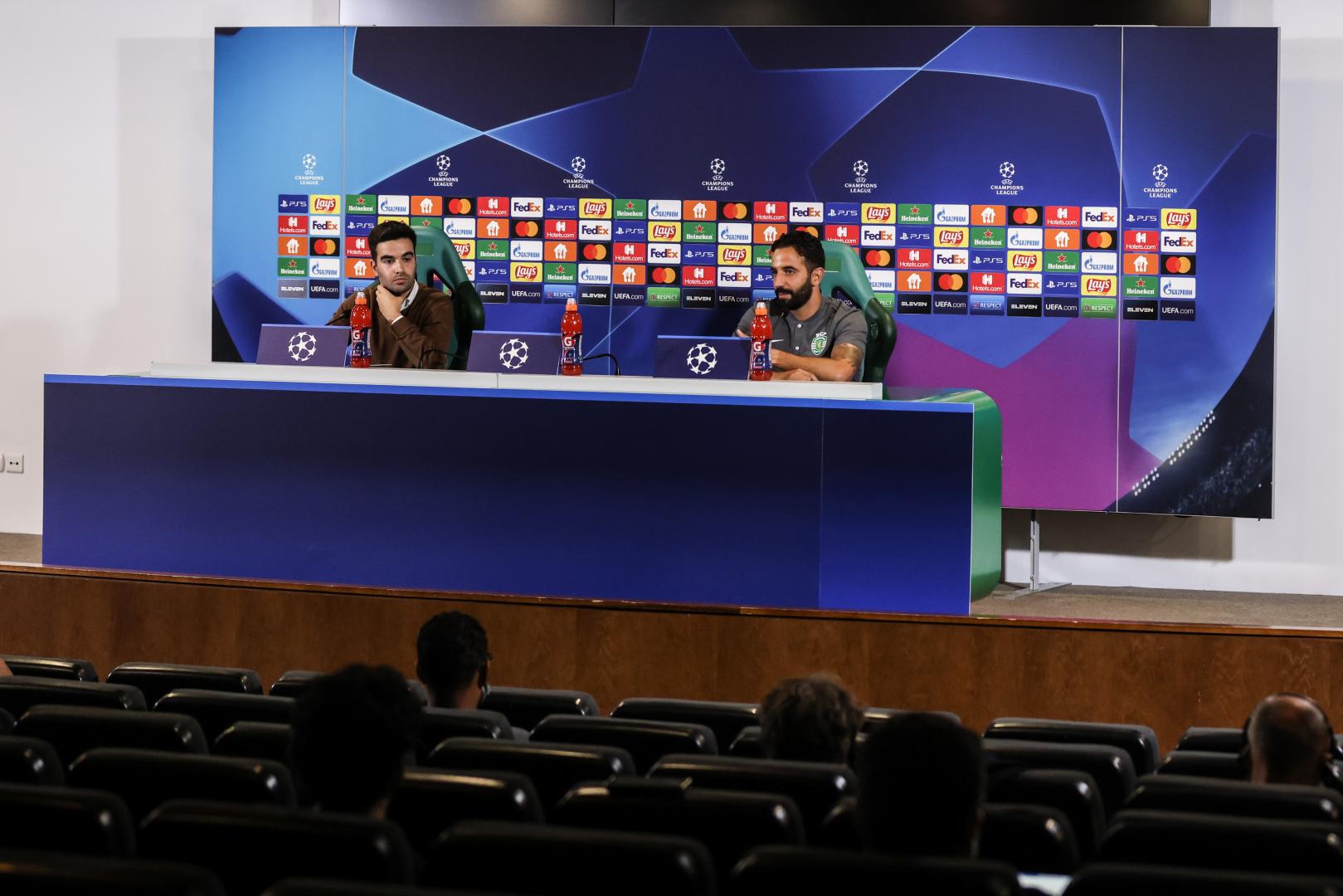