“For you to believe, we have to be ready"

Sporting Clube de Portugal will debut their 2021/22 third kit on Wednesday, September 15th, in the match against AFC Ajax that marks Os Leões return to the UEFA Champions League.

The new kit is already available on the Loja Verde Online Store and in stores, for members of the Sportinguista family to wear to support the team.

The third kit Leão is inspired by the fighting spirit present in Sporting CP DNA, with hints of a camouflage pattern, and the campaign highlights the club's eclecticism. The kit was specially selected for European competitions, and the Sporting CP teams who are the current European Champions in roller hockey and futsal were featured in the presentation video.

The launch of the new kit continues Nike's campaign bearing the motto 'Believe,', but with a focus on the concept of being “ready to perform”, and showing behind the scenes preparations of players through to the moment of truth, ending with the message:

“For you to believe, we have to be ready." 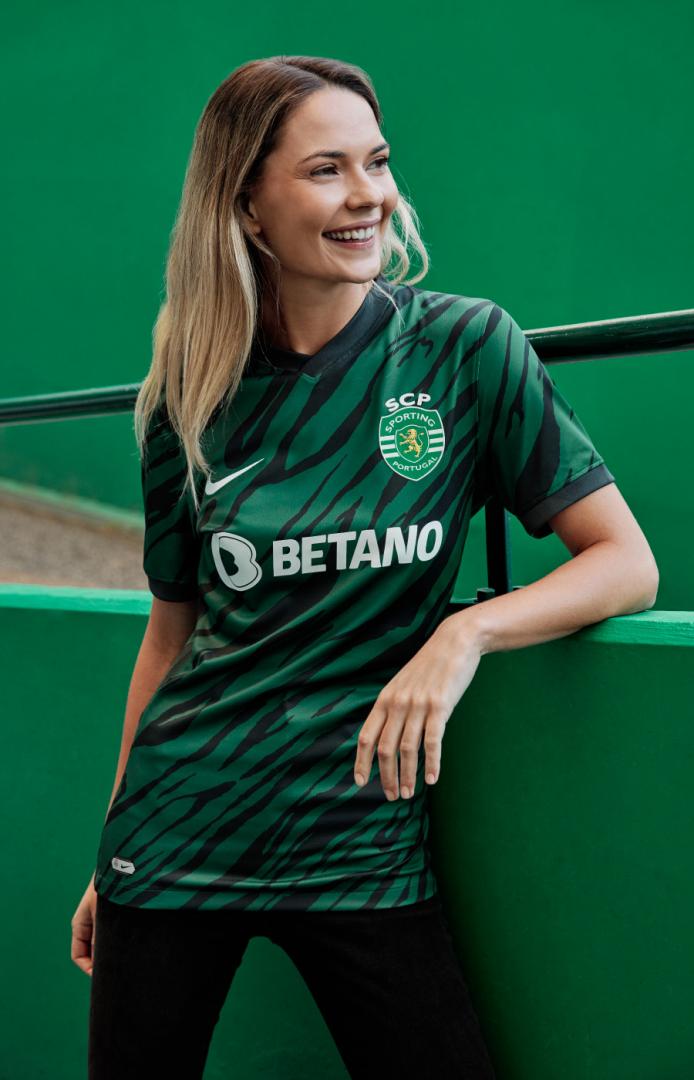 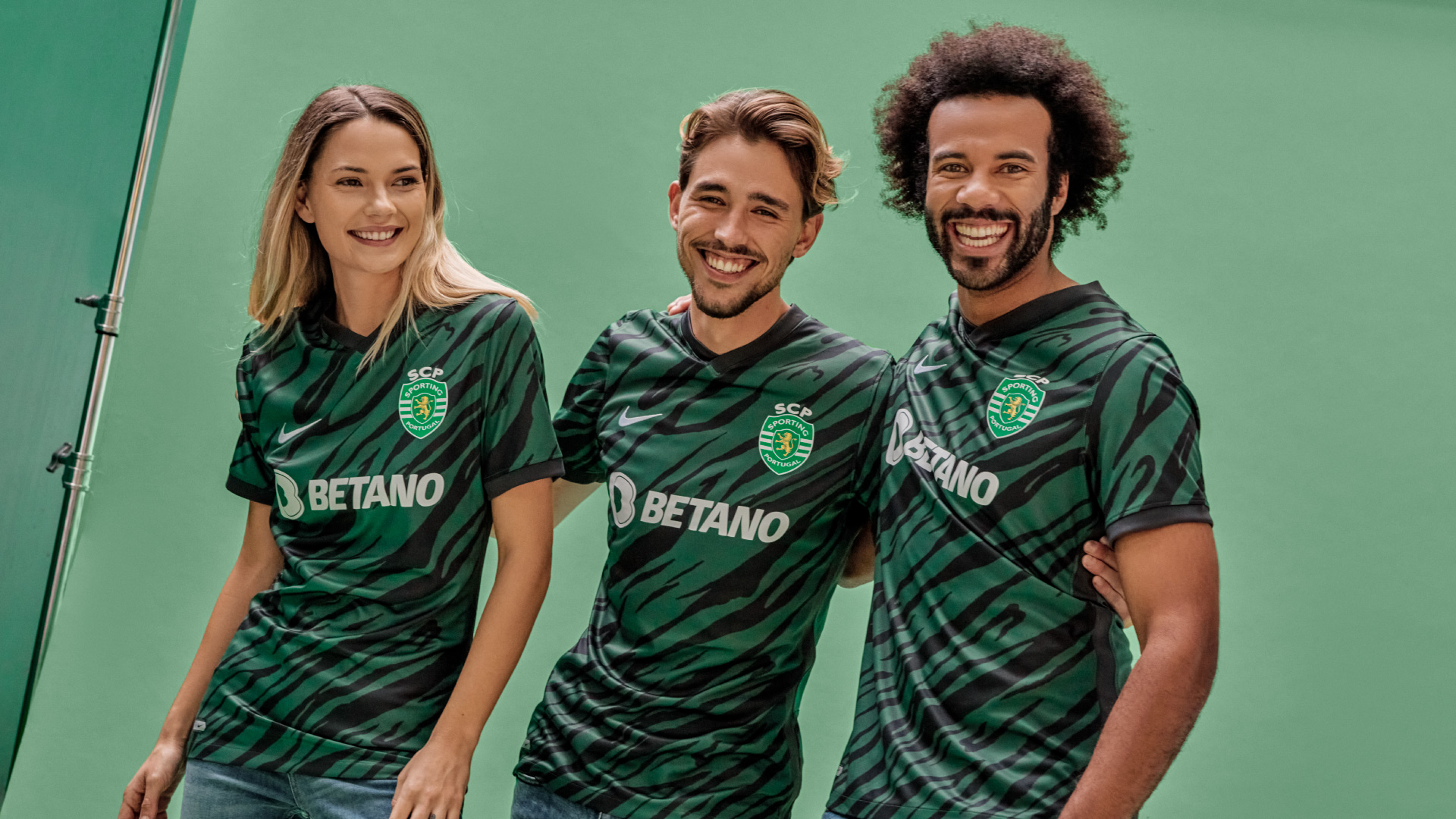 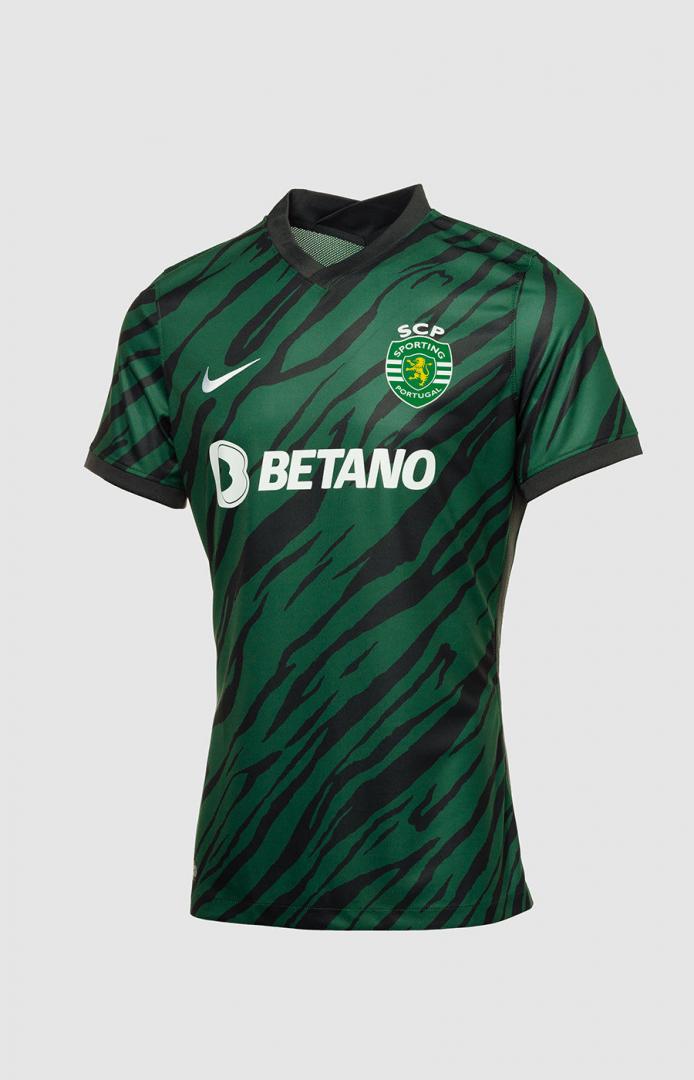