This Friday's session for the Sporting CP squad featured a training game against Liga 3 side SCU Torreense. Rúben Amorim's team won 3-0, with goals scored by Paulinho (x2) in the first half, and Bruno Tabata in the second.

The squad will next train on Monday, at 10:00am local time, at the Academia Sporting. 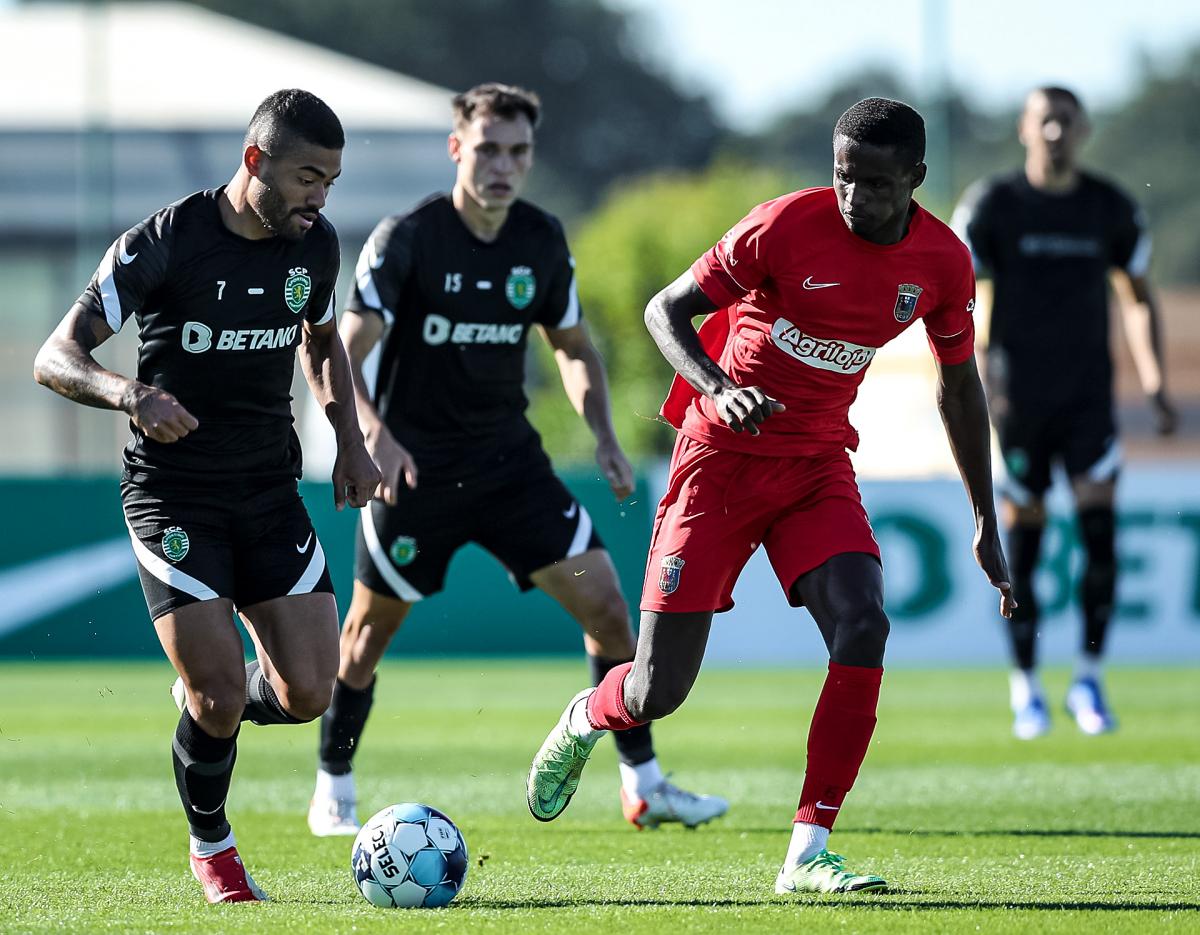 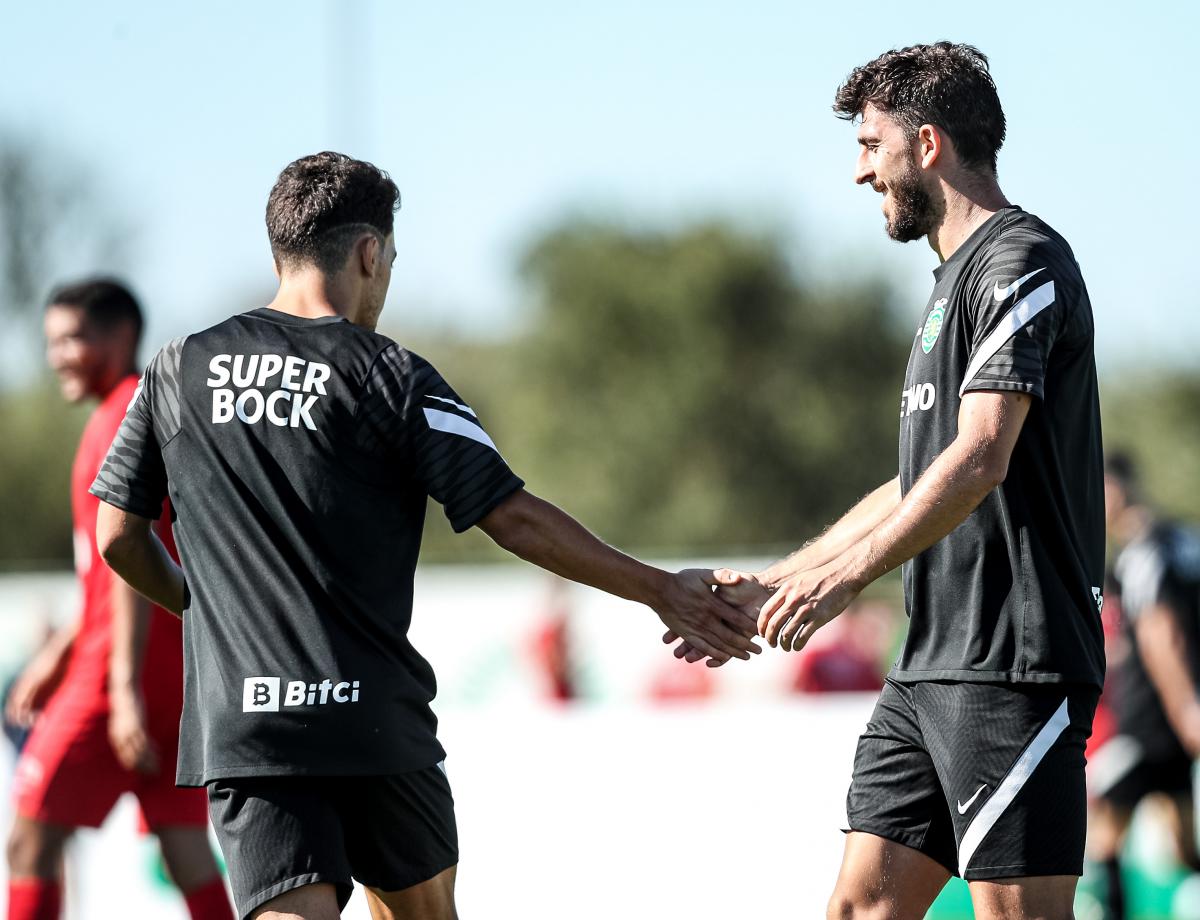 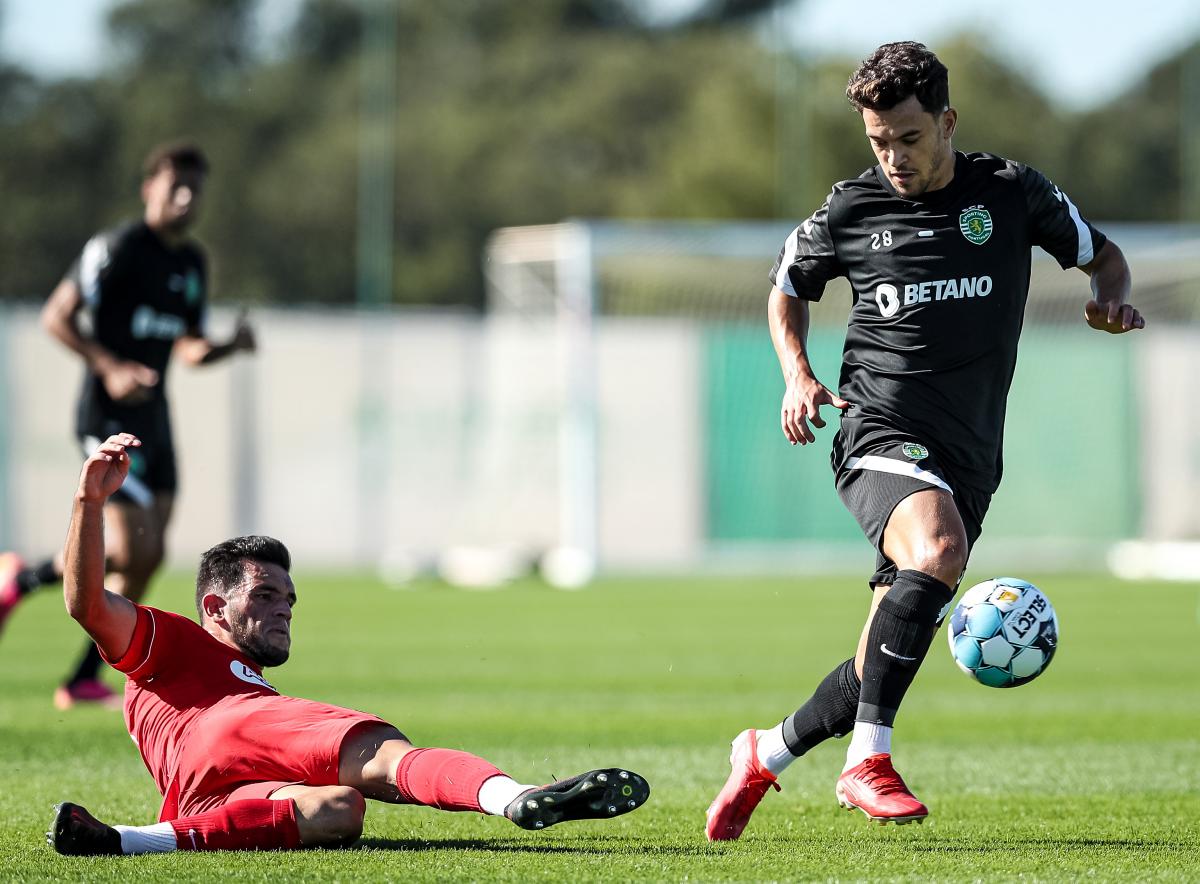 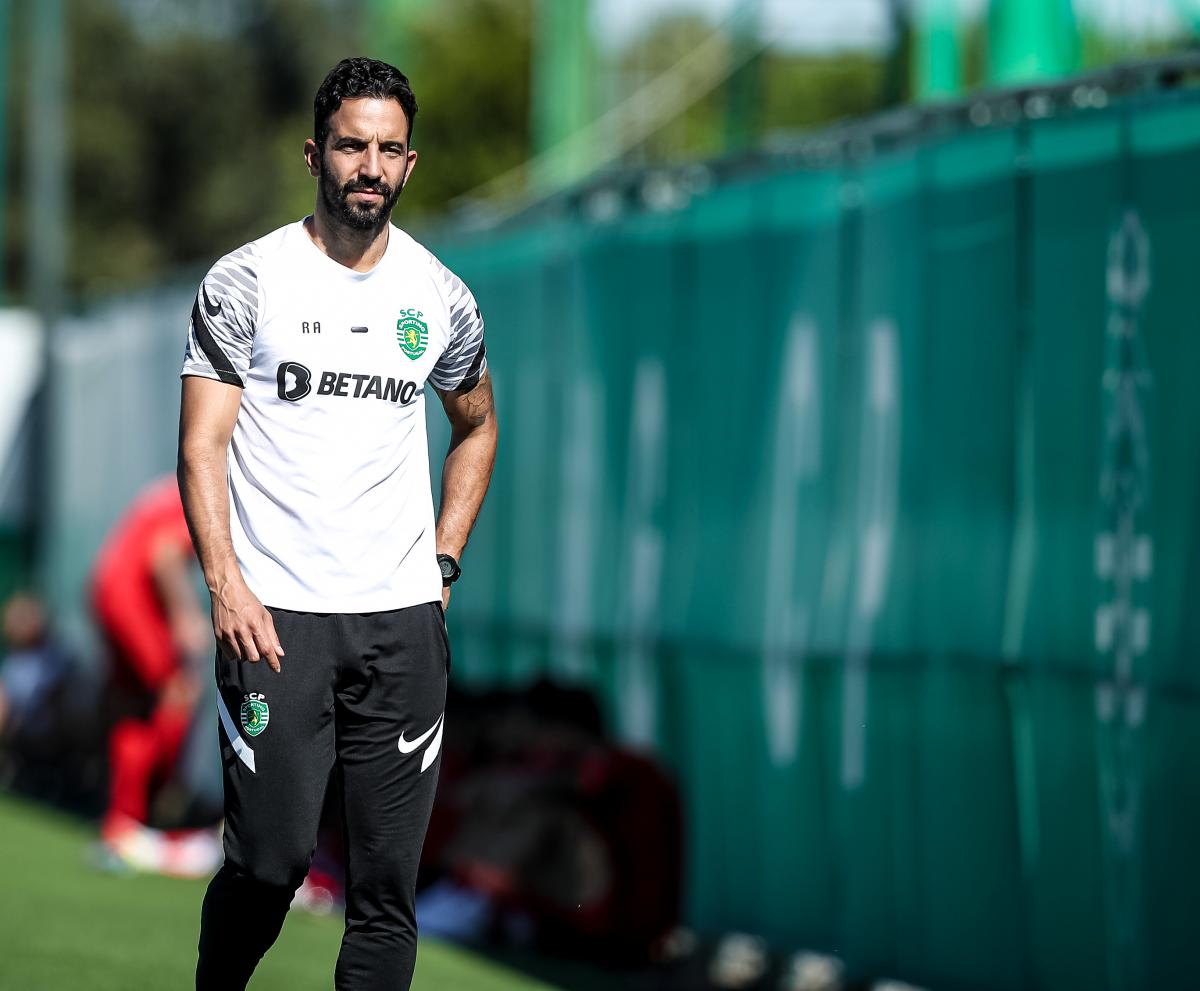 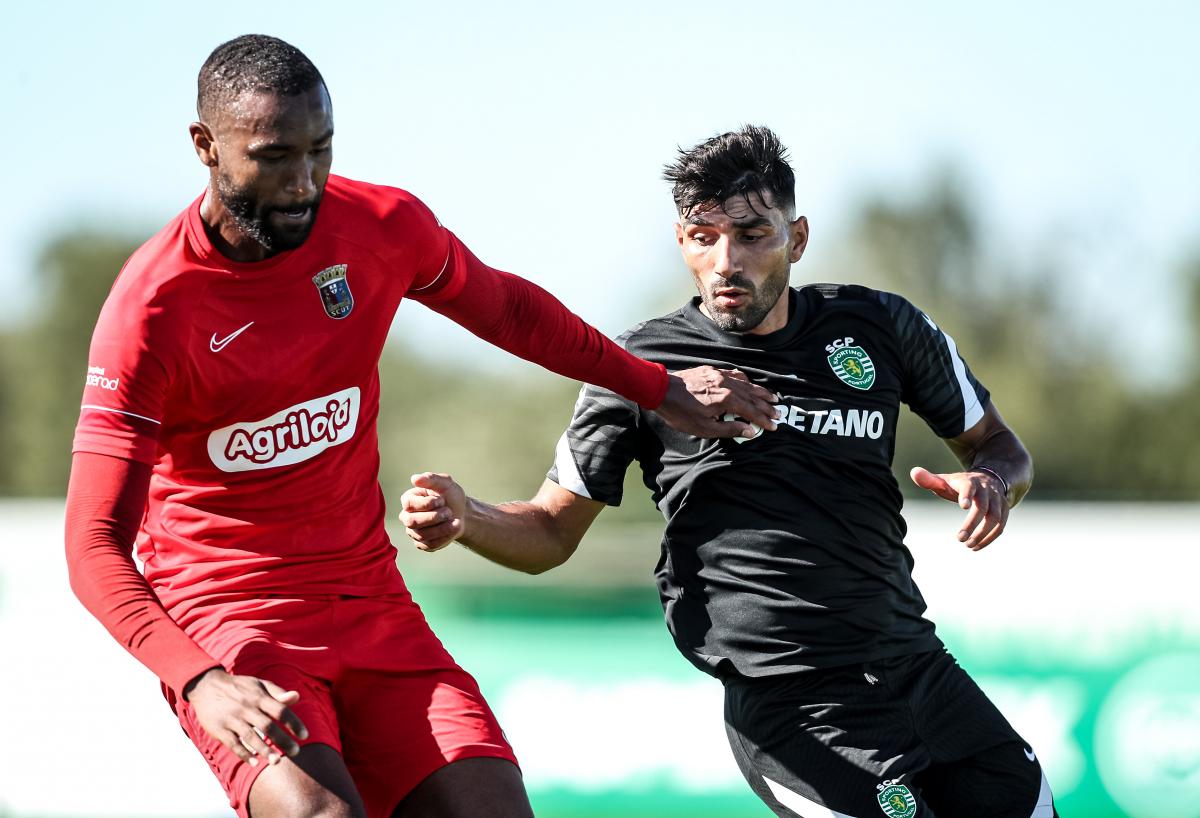