Nunes renews contract through to 2026

Matheus Nunes and Sporting Clube de Portugal will continue together through to 2026, with a contract renewal reached with a buyout clause of 60 million euros.

“It's a great joy for me, as one of my dreams was to continue at Sporting CP. I want to thank the club for their trust in me, and I will work to continue making history at the club and improve even more,” said the 23-year-old after putting pen to paper on the agreement.

“The trust that the coach, Rúben Amorim gives to the young players is very important. I think we've also responded well, and there has been constant improvement. The whole team have done an excellent job,” he underlined, highlighting the coach's relationship with the group.

“From the start I felt that the coach looks at all players in exactly the same way, regardless of their age. He made that clear from the start and he's a great person. We trust him a lot and he trusts us a lot." 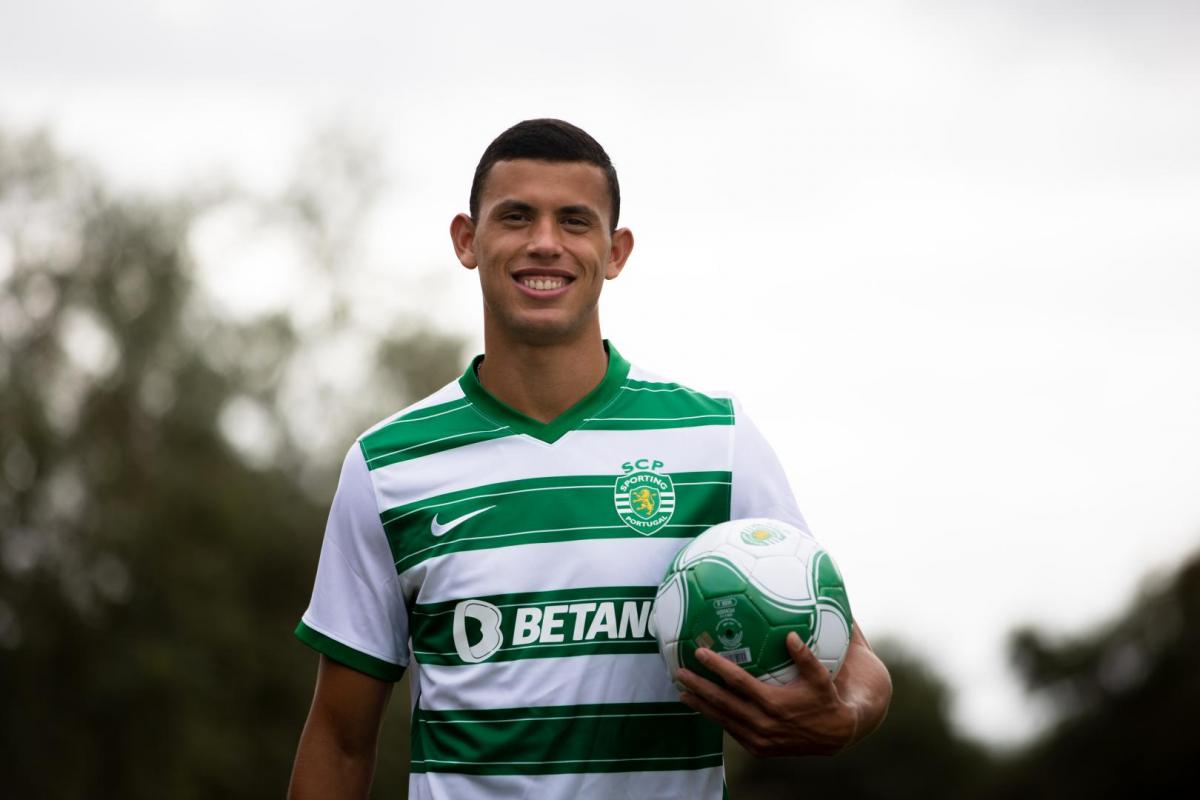 Since joining Sporting CP in 2018/2019, in the Under-23s, Matheus Nunes has become a Liga Portugal winner, made his debut in the UEFA Champions League and been capped for the first time by the Portuguese national team, but he guarantees that he wants to aim for even higher accolades.

“I have been fulfilling dreams after dreams since I joined the club, but I will continue to work to fulfill all the dreams I still have,” he assured.

“I will continue to work to bring joy to Sportinguistas,” Nunes concluded. 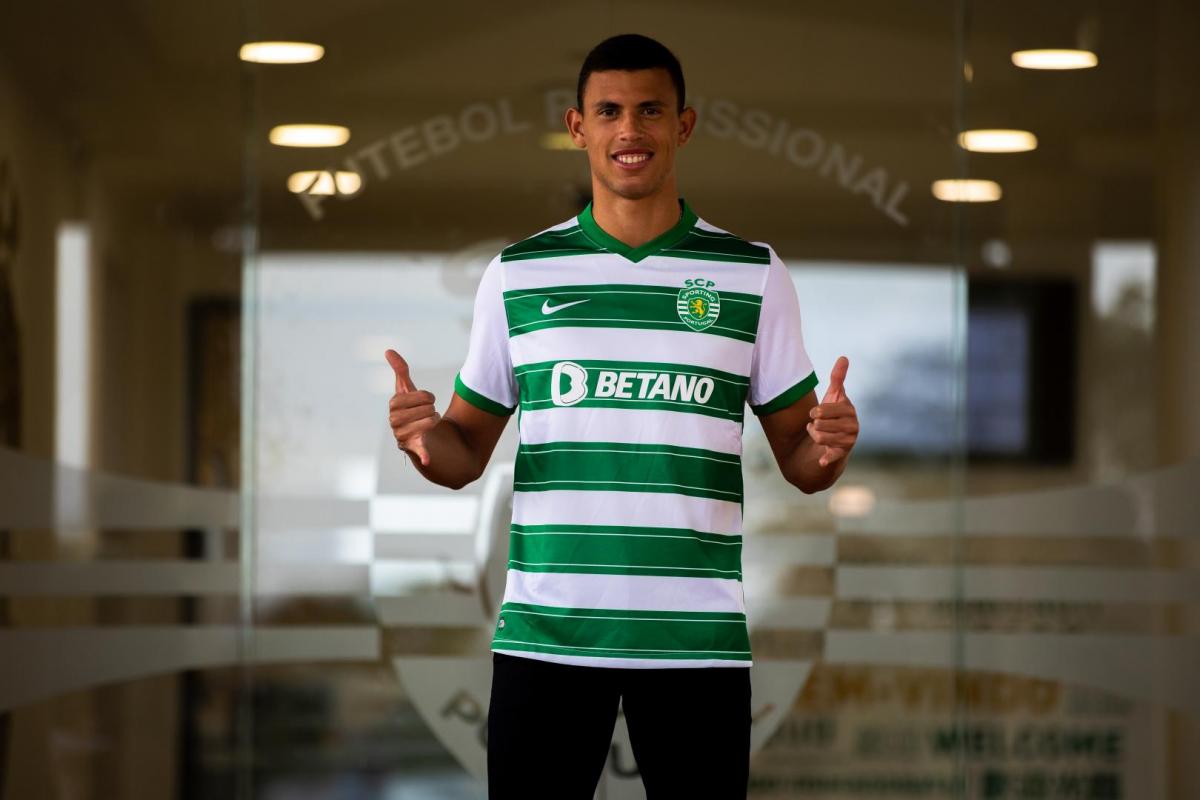