Amorim: "We want to maintain our position in the league"

The coach's briefing for the game against CD Tondela

This Sunday, Sporting Clube de Portugal welcome CD Tondela on Matchday 12 of the Liga Portugal season, and coach Rúben Amorim gave a press conference ahead of the contest.

"We want to read the game very well. We know the danger that we face," he warned. "CD Tondela have had time to prepare the game, and come to Alvalade motivated. We have to be even more motivated, knowing that one result can spoil all that we have been doing; that's why we play for a big club. We want to maintain our position and that's what we'll try to do."

Asked about the COVID-19 cases in the CD Tondela squad, which include their coach, Pako Ayestarán, Amorim commented that "it is always a difficult moment, but the teams are prepared. It's always better to have the coach with the team. The impact of having COVID-19 cases in the squad, whether it be the coach or players, is always unpleasant. I hope that he recovers quickly. However, they have already been working for more than a year with this coaching staff, and they will be prepared for the game," he said. 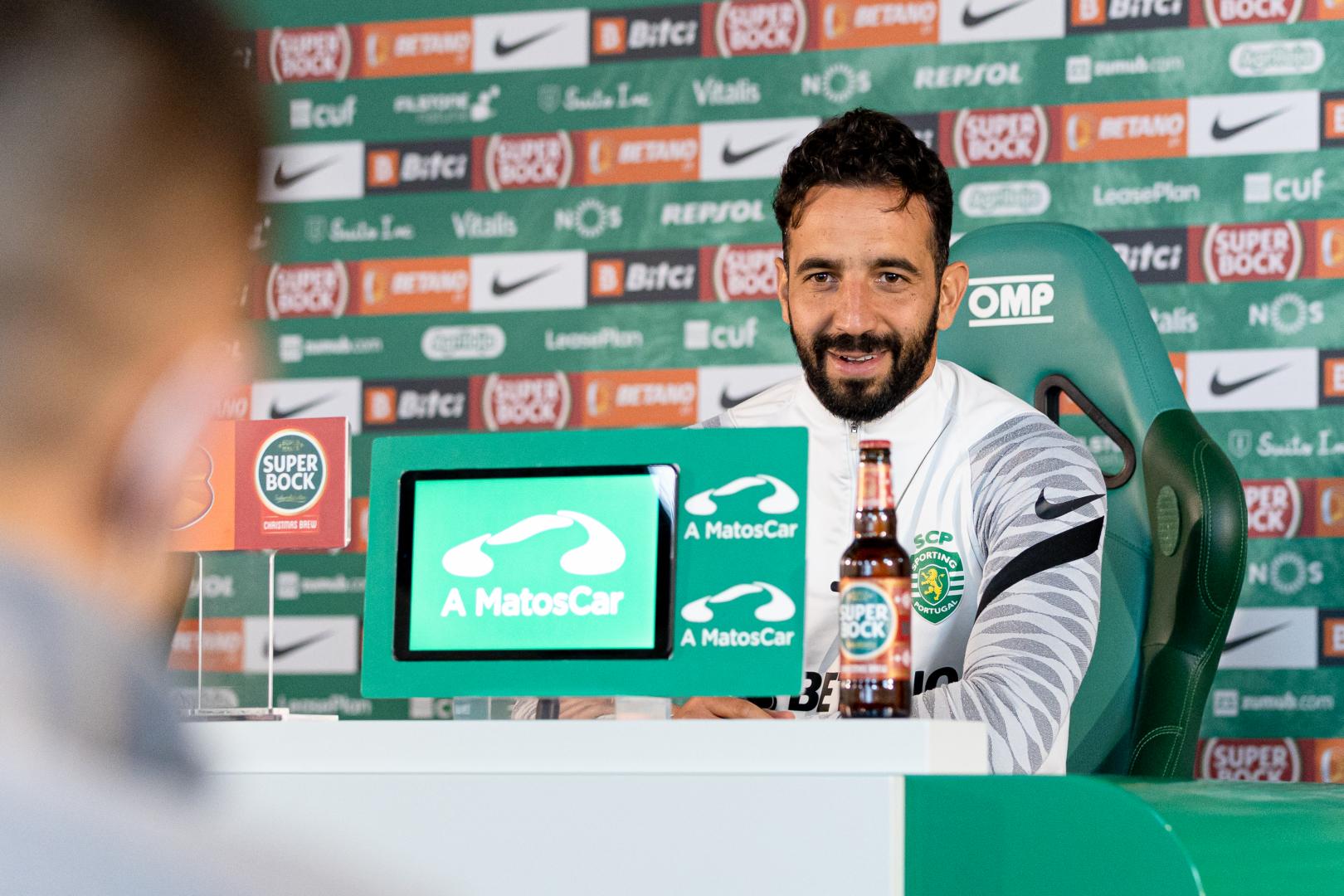 One player who will be available to CD Tondela, on loan from Sporting CP, is Eduardo Quaresma, and the Sporting CP coach has been keeping an eye on the young defender: "Quaresma had the opportunity here and we understood that he should play regularly. He's making progress on his own path, and we really believe in him. He has to improve and work hard to do well and return to Sporting CP."

In the last fixture, against Borussia Dortmund, Amorim handed a debut to Flávio Nazinho, who indicated that "signs and experience are being given to the players so that, in the future, they can be part of the first team. It is part of our project and we hope that, after [Flávio] Nazinho, many others will come through."

After the CD Tondela game, Sporting CP will visit SL Benfica, but Amorim emphasised that this is not the focus at the moment.

"I know my players. They know that an influence the CD Tondela game will have on my starting XI for the next game. It's the biggest motivation they can have. I trust everyone, and anyone who doesn't play well against CD Tondela won't play against SL Benfica. All it takes is a draw to destroy everything we've built in recent months. We have to win. If a bad result happens against CD Tondela, but the team give everything, then there is no problem. If we behave in a way which is not in line with the greatness of Sporting CP, then players could lose their places."

Finally, Amorim was clear in response to rumors about his future. 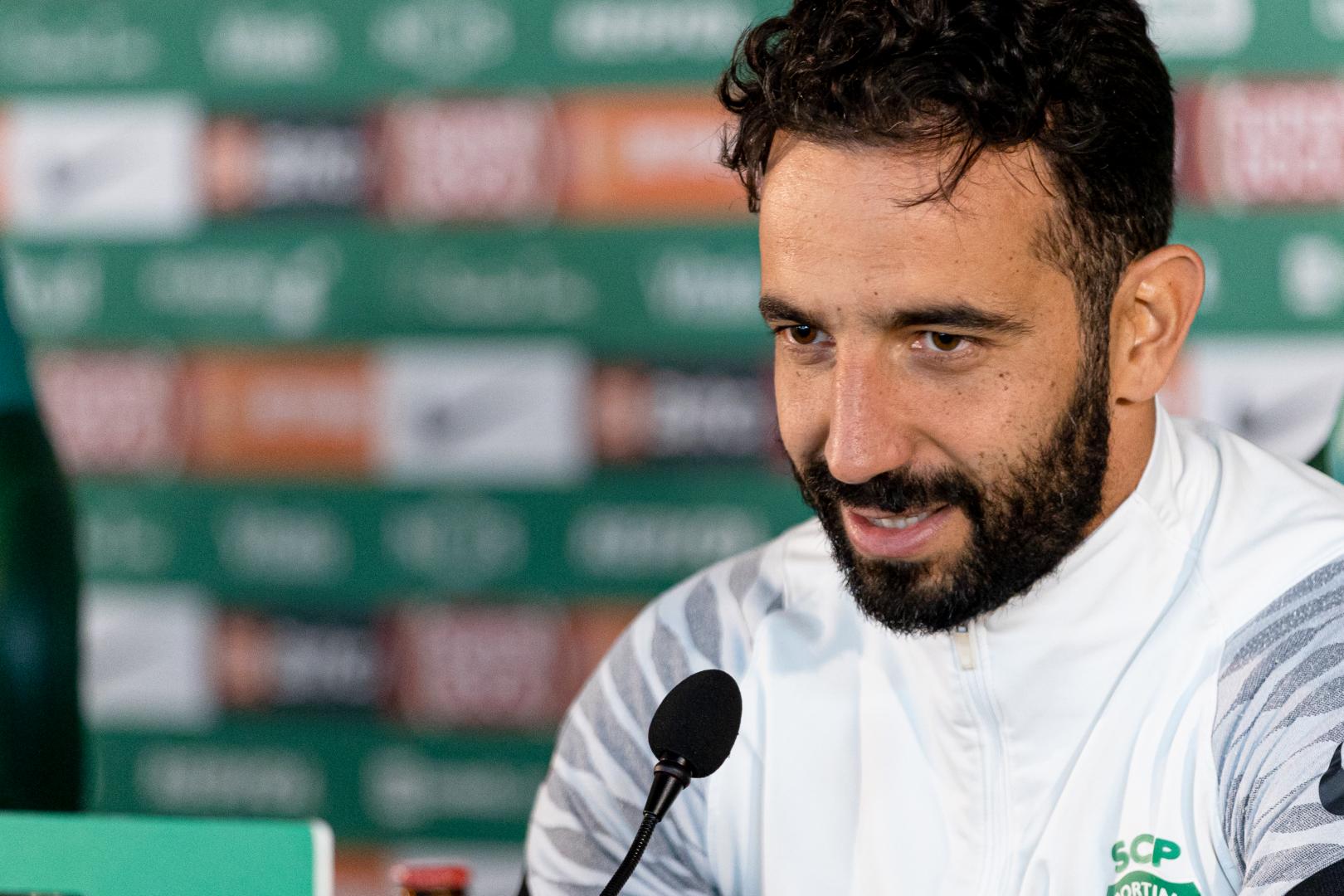