Sporting Clube de Portugal bested CD Tondela 2-0 at home on Matchday 12 of the Liga Portugal season, making them the outright leaders in the league table. 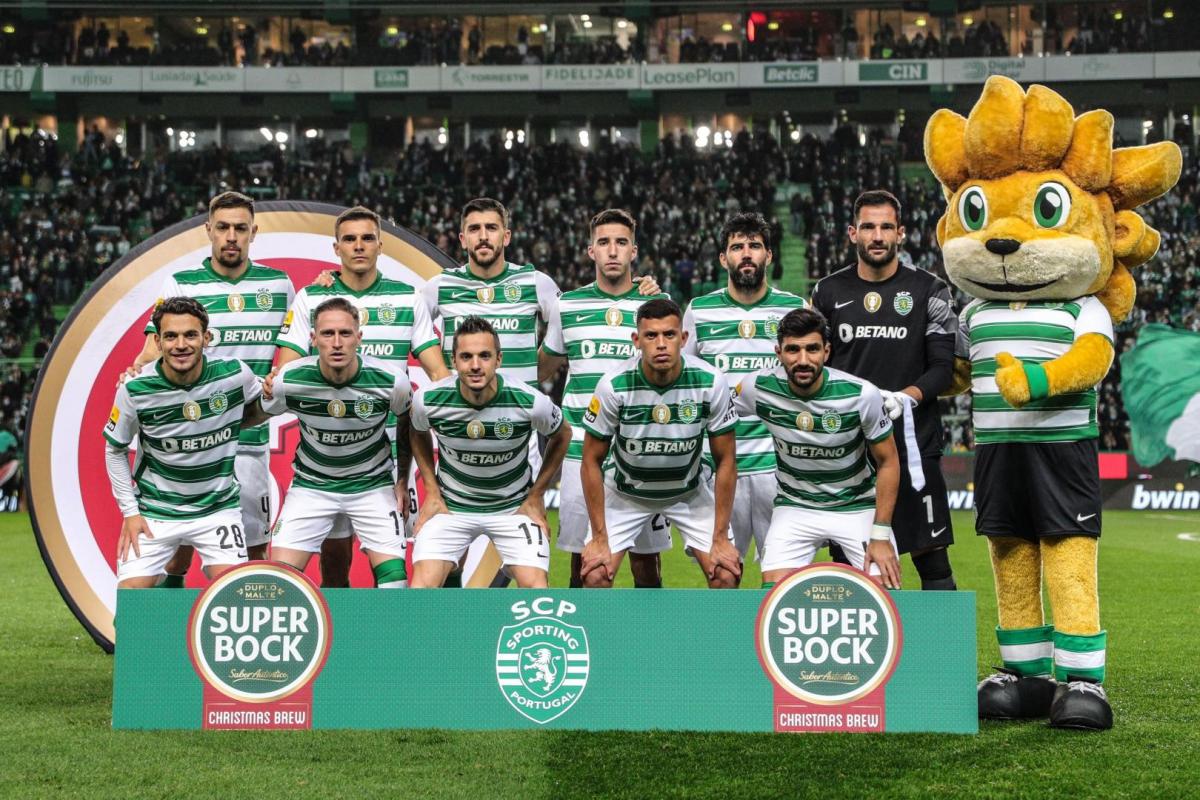 Gonçalo Inácio provided the first warning to the opposition, just two minutes into the game, with a shot from outside the area, but ended up not troubling goalkeeper Trigueira.

However, soon after, on 10 minutes, a clever team move led to a shot by Paulinho in the box. Luís Neto turned the intercepted ball over to Pablo Sarabia, and the Spanish international, beat the goalkeeper to make it 1-0. The goal would stand after a VAR check revealed that a CD Tondela defender has touched the ball after Luís Neto. 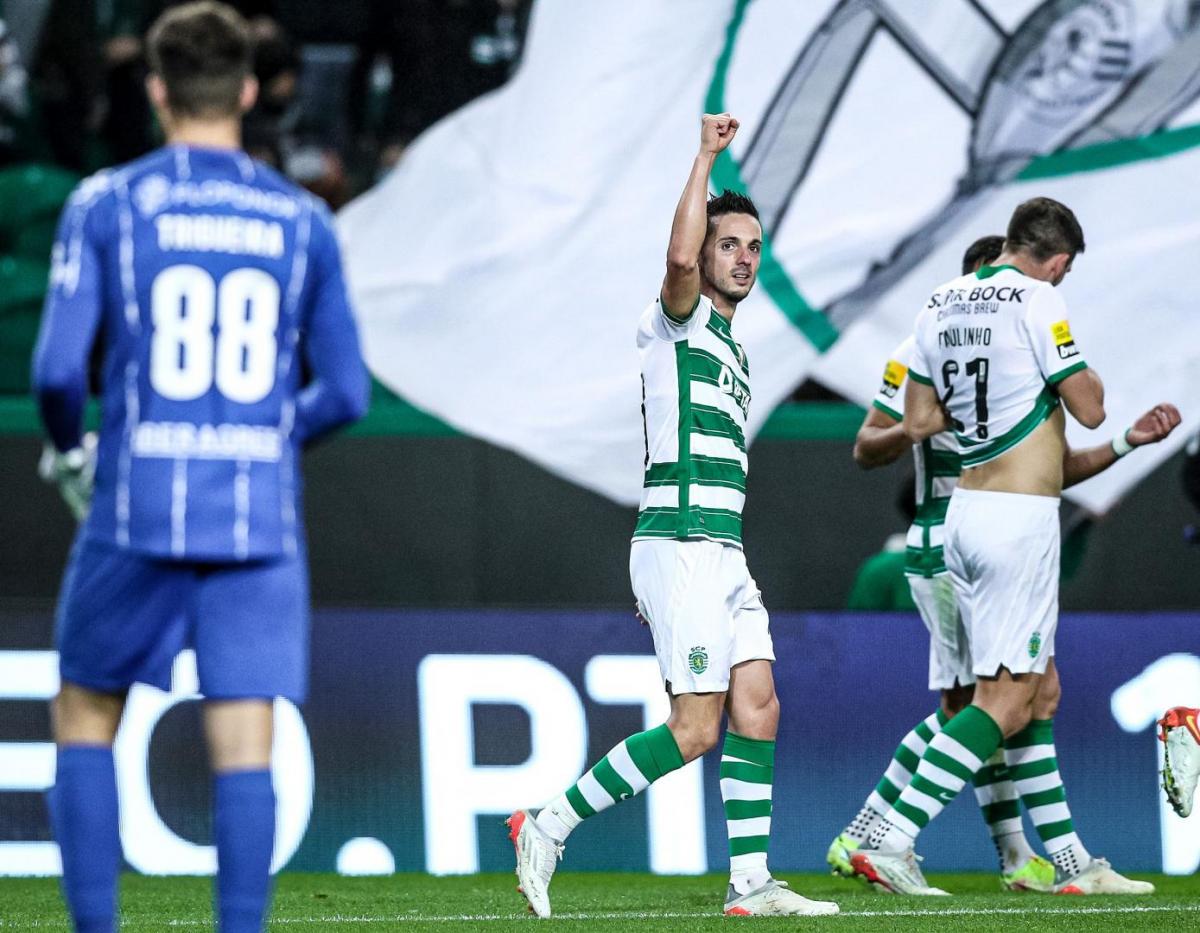 Sporting CP were in front and controlling the game, but a CD Tondela side weakened by absences due to positive COVID-19 tests showed that they were not going to make it easy. They responded with a shot by Dadashov and another by Rafael Barbosa -a former Sporting CP youth player.

In the second half, Os Leões regrouped and focused on getting a second goal. A first chance of the period fell to Sarabia, but it was Paulinho who made it 2-0; A combination between Sarabia and Nuno Santos saw the former shooting and Trigueira parrying, with Pedro Gonçalves collecting the rebound to set up Paulinho. 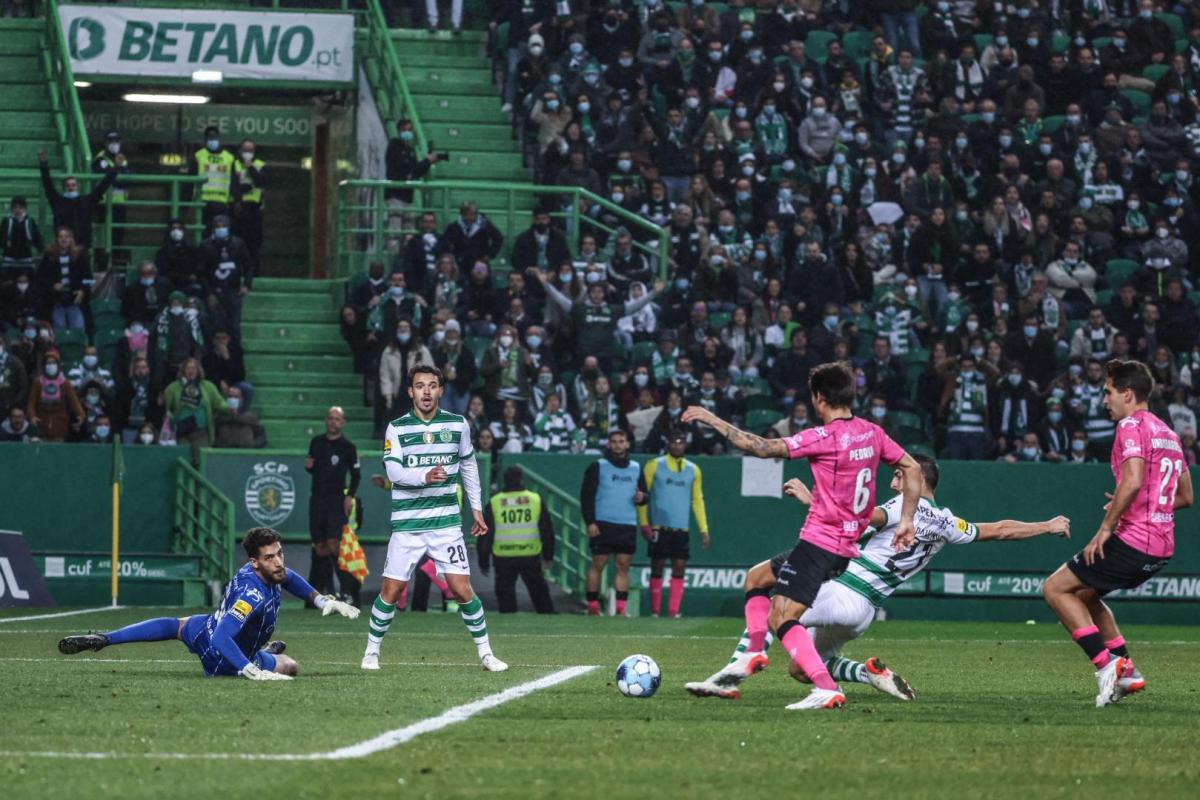 A first substitution led to Daniel Bragança replacing Matheus Nunes, before Pedro Gonçalves forced Trigueira to make a good save, as well as deny Sarabia on the follow-up.

In the 67th minute, Amorim made three changes at once, as João Palhinha, Pedro Gonçalves and Nuno Santos made way for Manuel Ugarte, Tiago Tomás and Flávio Nazinho -the latter having made his debut in the Champions League in midweek.

In the last twenty minutes, Antonio Adán was also called upon to intervene, denying the visiting team a consolation goal. He kept out an effort from Rafael Barbosa off a direct freekick.

The team took a comfortable win that sets them up well for the Derby da Capital, which takes place on Friday against SL Benfica at the Estádio da Luz. 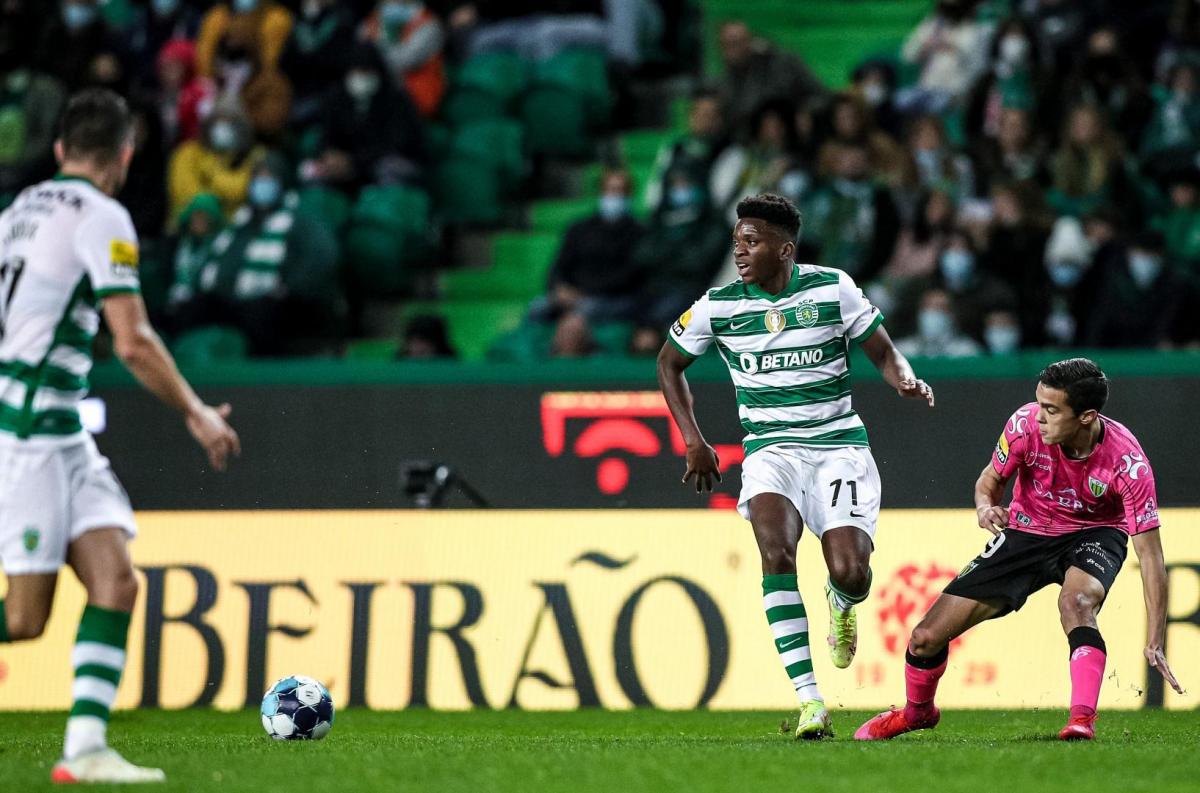