The team pick up the three points on the road

Sporting Clube de Portugal won a Liga Portugal Matchday 18 fixture against FC Vizela 0-2 away from home, returning to winning ways in the league.

FC Vizela were the first team to create danger in attack, but Adán was alert to deny Cann off the opening chance. Sporting CP responded with a header over the crossbar by Paulinho, who had been in an offside position.

The team then set themselves up next to the opposition area and created goalscoring opportunities. Nuno Santos had a cross-shot saved by Pedro Silva, then it was Daniel Bragança's turn to strike over.

On 28 minutes, the first goal of the contest finally arrived. A bad clearance from FC Vizela's defence was gathered by Paulinho close to the area; he laid it off to Gonçalves who, after combining with Pablo Sarabia, delivered a quality finish into the net.

The second goal would follow 15 minutes later, after Pedro Silva had kept out a Paulinho effort in between. A combination on the right with Nuno Santos saw the ball cut back to the edge of the area, where Bragança appeared to convert the chance. 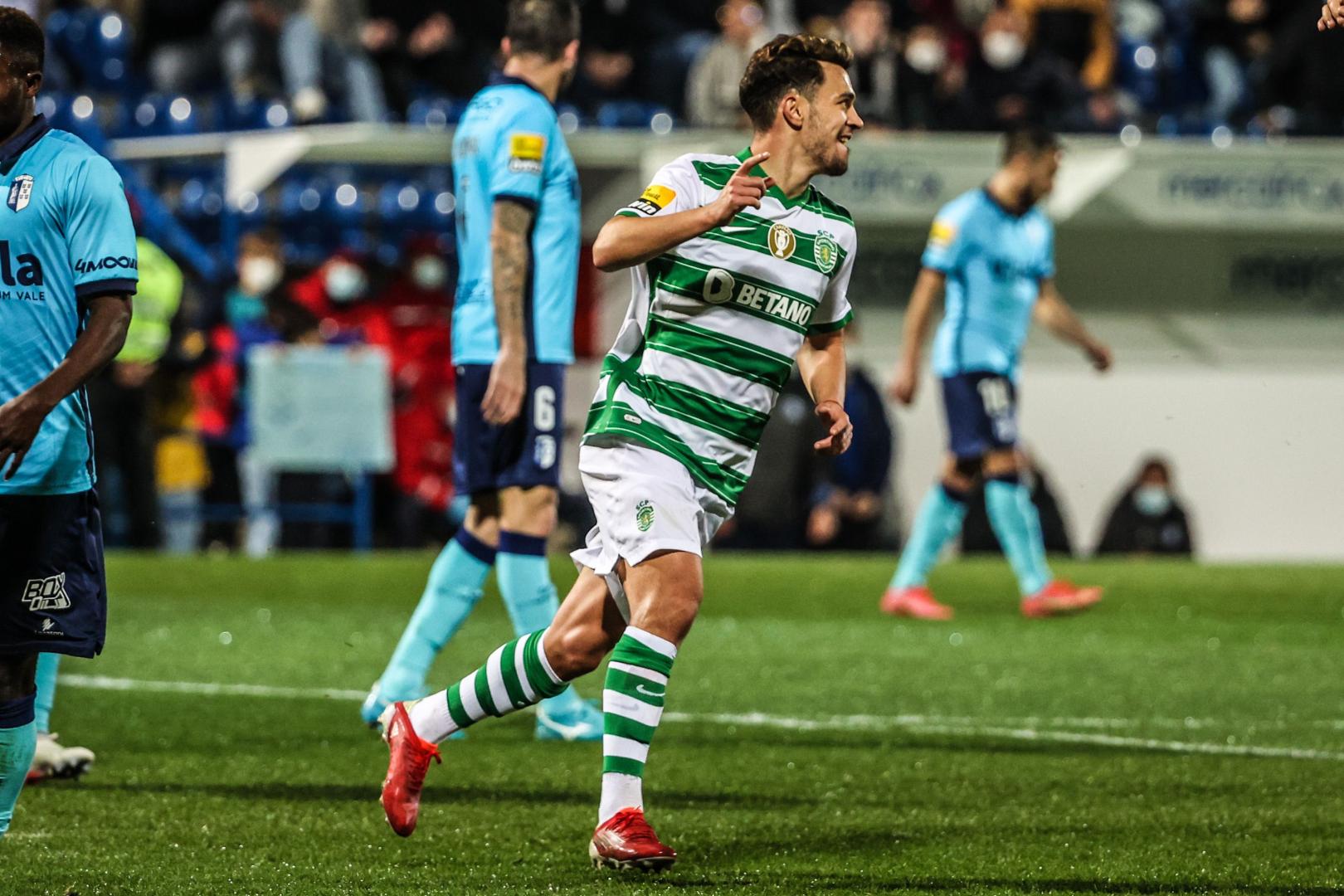 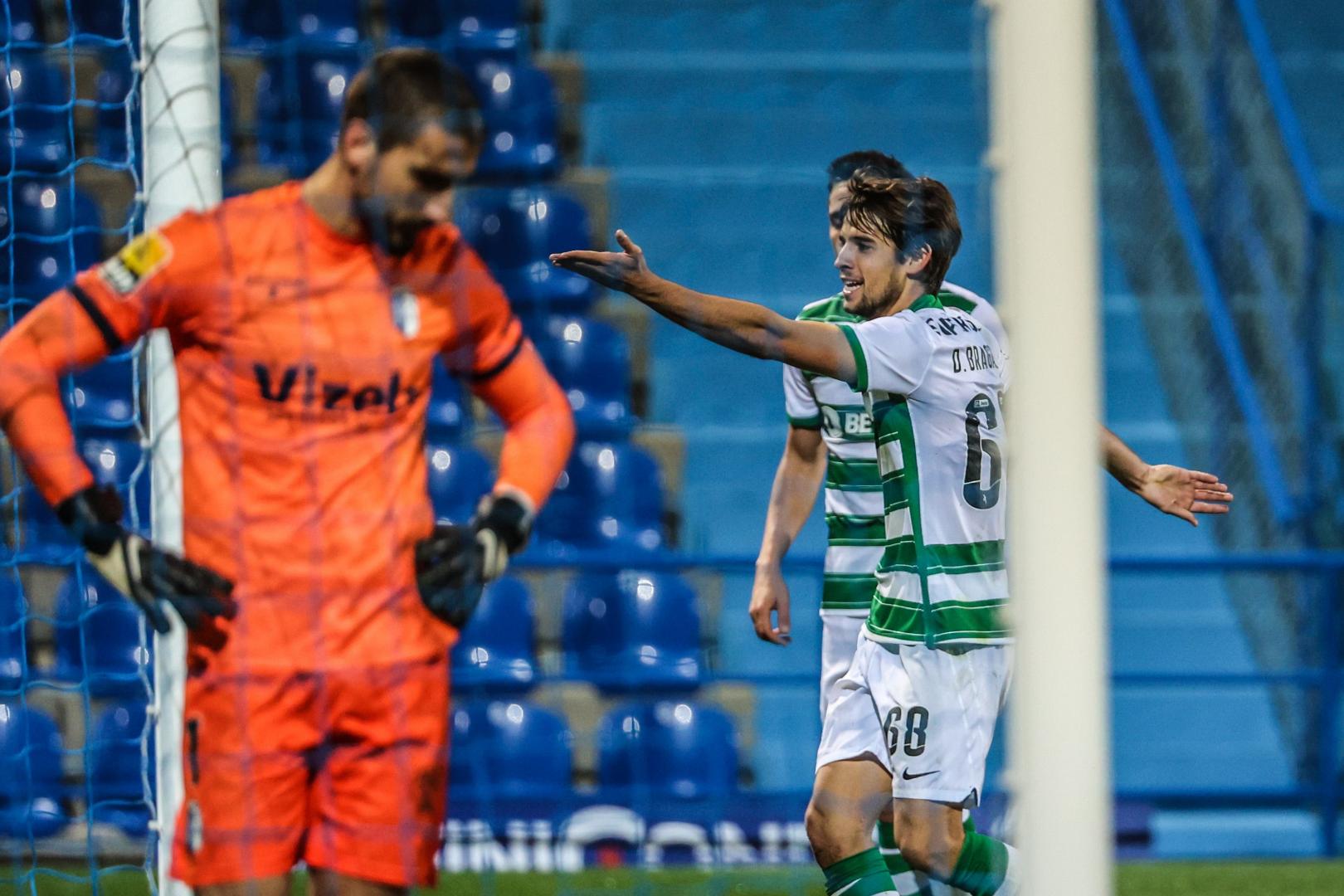 With the score at 0-2 at the beginning of the second half, Os Leões continued to dominate the match. Gonçalves came close to extending the advantage in the 51st minute, but Pedro Silva stretched out to keep the ball from crossing the line.

Shortly after, Gonçalves tried again, shooting wide. Esgaio followed up with a scuffed hit of a Nuno Santos cross, which also went off target.

In the 73rd minute, Amorim made his first changes of the game, bringing on Gonçalo Esteves and Manuel Ugarte in place of Ricardo Esgaio and João Palhinha.

Two minutes later, following a corner and a scramble in the area, Gonçalo Inácio had a goal disallowed for offside. 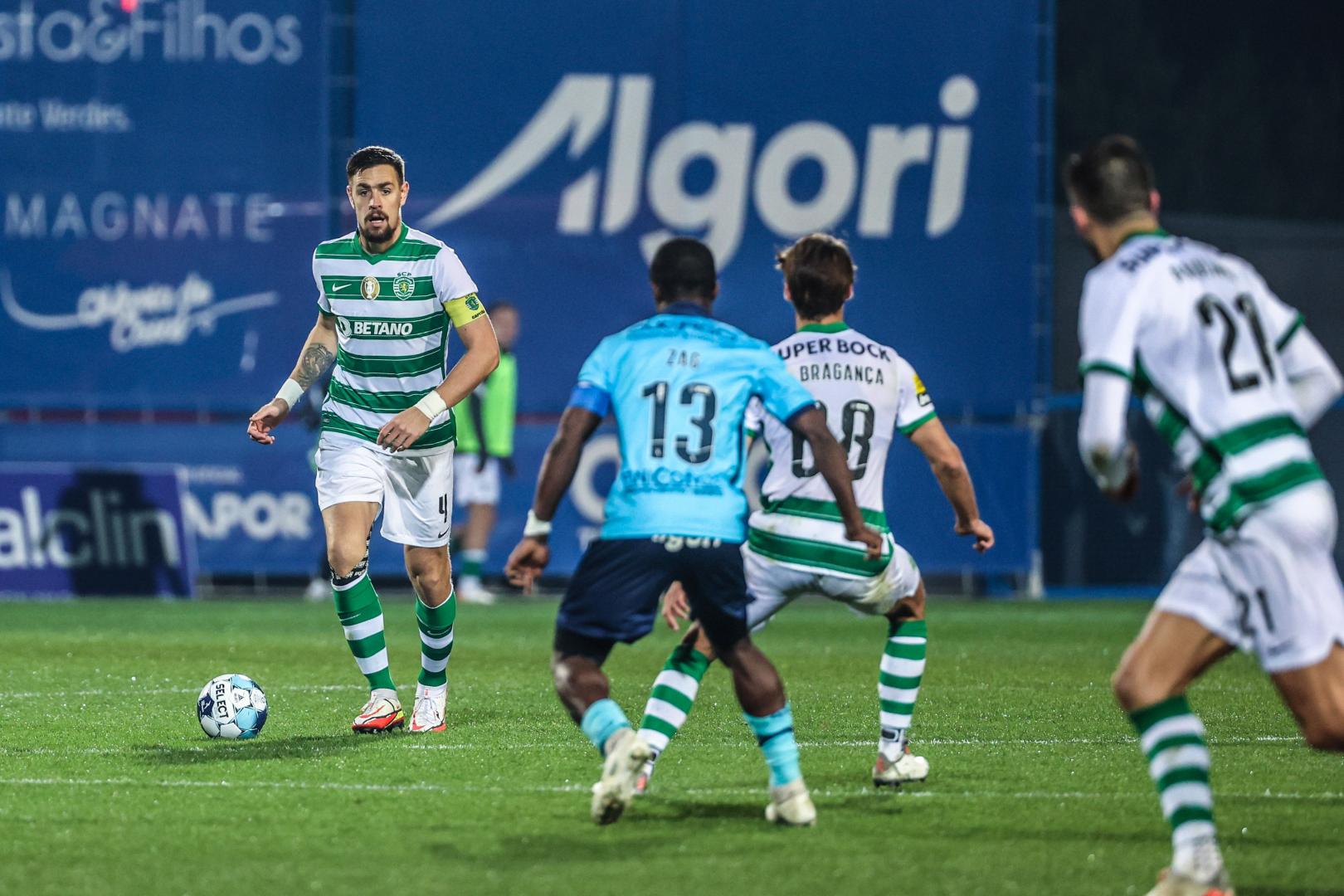 A shot by Pablo Sarabia that Pedro Silva claimed was the last opportunity for Sporting CP, who went on to take a 0-2 triumph that earned them the three points.

A week's rest follows for Os Leões, who will be back in action again next Saturday against SC Braga -in the first game of 2022 at the Estádio José Alvalade.