The coach looks ahead to the return from the international break

Coach Rúben Amorim gave a pre-match press conference ahead of the game, and began by commenting on the last two weeks of work and preparation.

"It was a good two weeks. We had players away with their national teams and we also didn't have the opportunity to see some of the kids, because they also went away with the youth national teams -which is a good sign. But we worked well, we had important players from the first team stay here, and that was good for them to get back to their routines and work well to prepare for this game."

"Since César [Peixoto] was appointed as Paços de Ferreira coach, they have picked up 22 or 23 points. They are a team full of confidence that come to Alvalade without any pressure. The pressure is all on us, and we have prepared the game in the best way. We know the difficulties we are going to have and we are prepared to win the game," he told journalists. 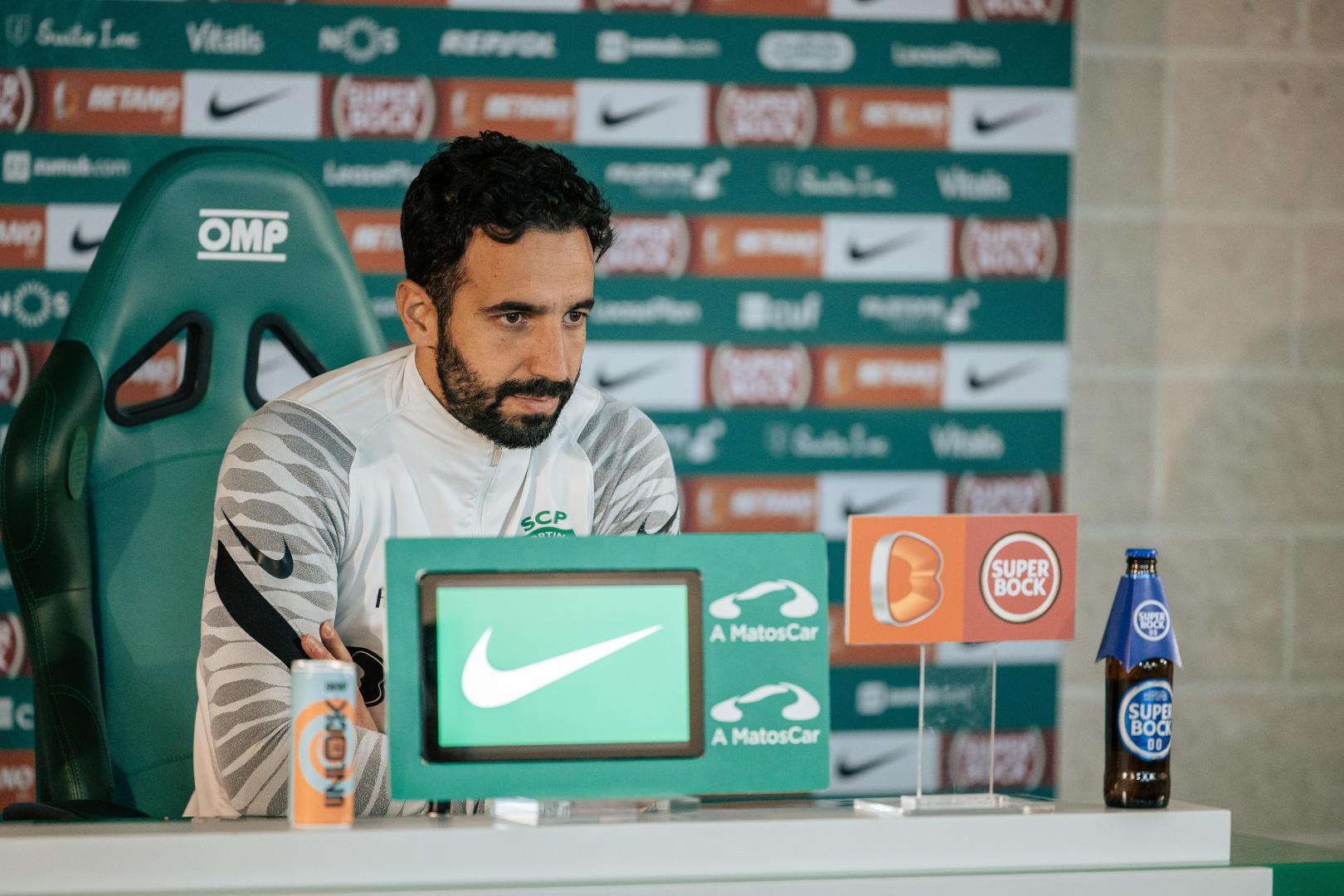 Asked whether second place is a given at this stage of the campaign, especially in the event of a victory over FC Paços de Ferreira this weekend, Amorim rejected the idea and reinforced that every match is important.

"We don't take anything for granted because we can drop points at any time. Our focus is on winning every game. We don't drop that many points and we are six points behind first place. FC Porto have dropped even fewer points than us and any game can make a difference. We are always alert, but we don't affirm anything if we don't win, nor do we guarantee anything if we win. We have to win every game if we want the title and we have to win our games to guarantee second place. When it's mathematically guaranteed, we can relax in that sense and just think about the top spot."

Regarding the players at risk of suspension due to the accumulation of yellow cards, Amorim assured that he will field those he considers best for the game.

"All of the players are prepared and I will not keep anyone in reserve. If someone gets a yellow card that takes them out of the next game, I have other players. This is the most important game. We will continue on this path, because we have confidence in the players." 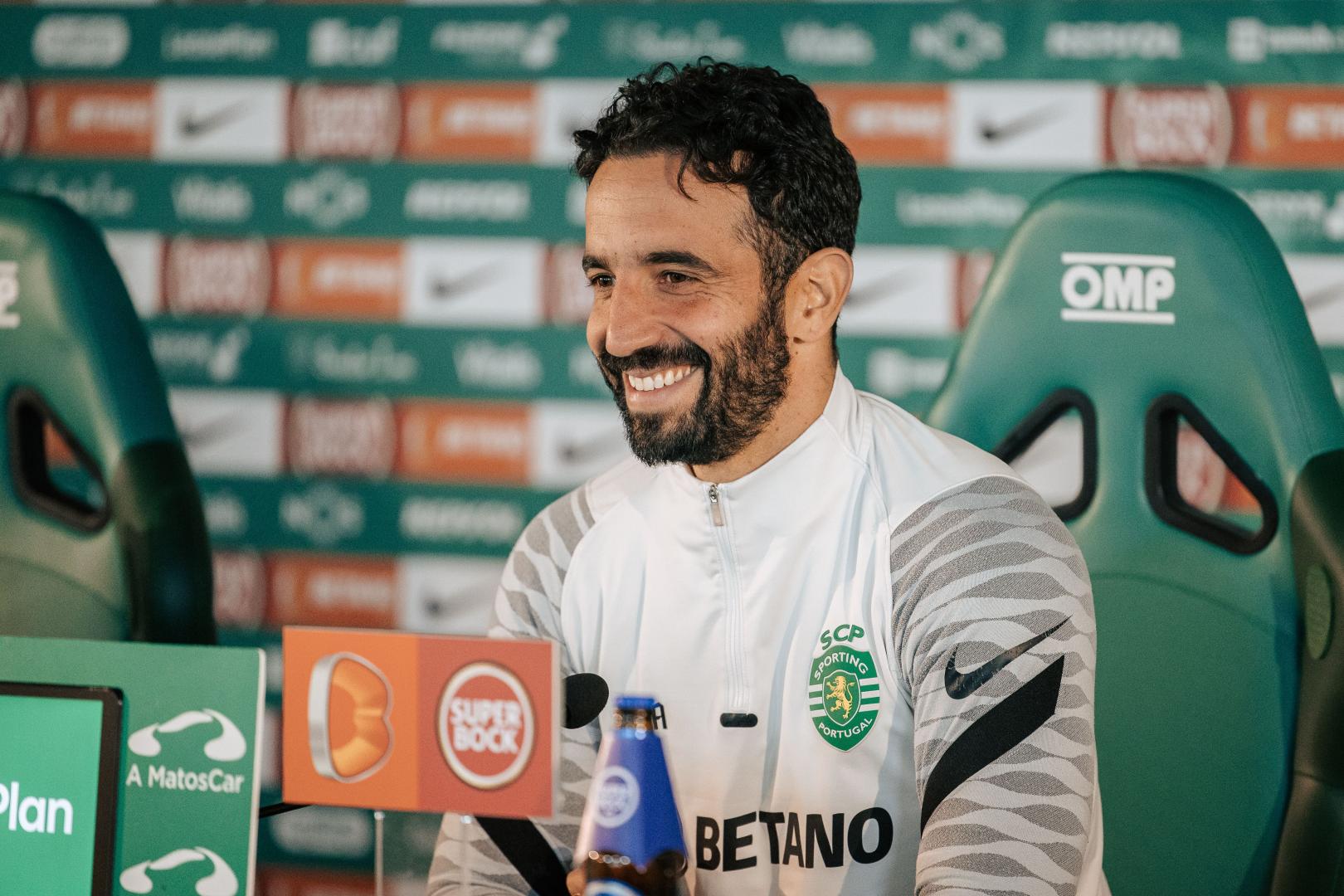 Another of the topics addressed was that of the decision to extend the five substitutions rule, with Amorim revealing that he was in favour of the move.

Finally, the coach spoke about the signing of Fatawu Issahaku, an 18-year-old Ghanaian player: "He will, at least, take part in preseason in the summer with us. We believe in him a lot and we have called him up to train with the first team a few times. He has made an adaptation in the B team to grow physically and adapt to the club. We can see that he needs to learn tactical concepts, which is normal for a young player coming from a different kind of football. He has great talent, is very fast and shoots from different spots. He can improve a lot, but it is on him to get into the first team. In my mind, he is a first team player. We believe in him a lot and we did a great job to convince him to come here, knowing that many clubs wanted him."