2-0 win on return from international break

Sporting Clube de Portugal hosted FC Paços de Ferreira on Matchday 28 of the Liga Portugal season, winning 2-0 at the Estádio José Alvalade. The victory took them three points off the top of the table, with rivals FC Porto taking on CD Santa Clara on Monday night.

Sporting CP commanded proceedings, with FC Paços de Ferreira able to stifle the channels through to goal in the first 15 minutes. However, persistence paid off and in the 20th minute the home side took the lead with a goal from Pablo Sarabia from the penalty spot. Paulinho had gone down in the box, initially receiving a yellow card for simulation, but VAR corrected the decision and resulted in the awarding of the penalty. Sarabia sent goalkeeper André Ferreira the wrong way from the spot, scoring his 15th goal for the club -his ninth in the league.

After half an hour of play, Sporting CP came close to making it 2-0: First through Paulinho, who had an effort held by André Ferreira, then by Pedro Gonçalves, whose first-time shot off a pass by Pedro Porro went just over.

Antonio Adán was a steady presence in goal in the first half, albeit rarely tested by shots on target. 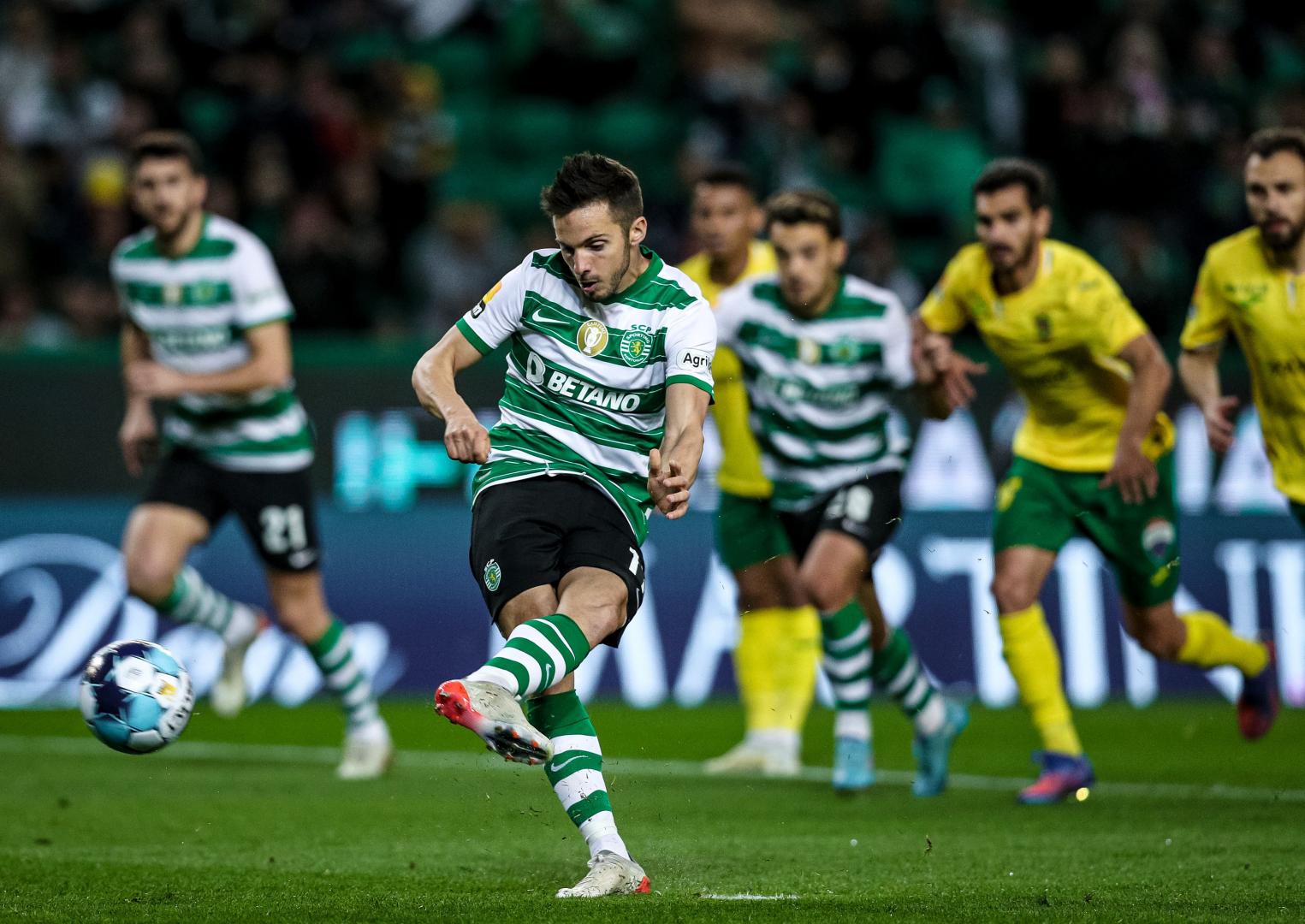 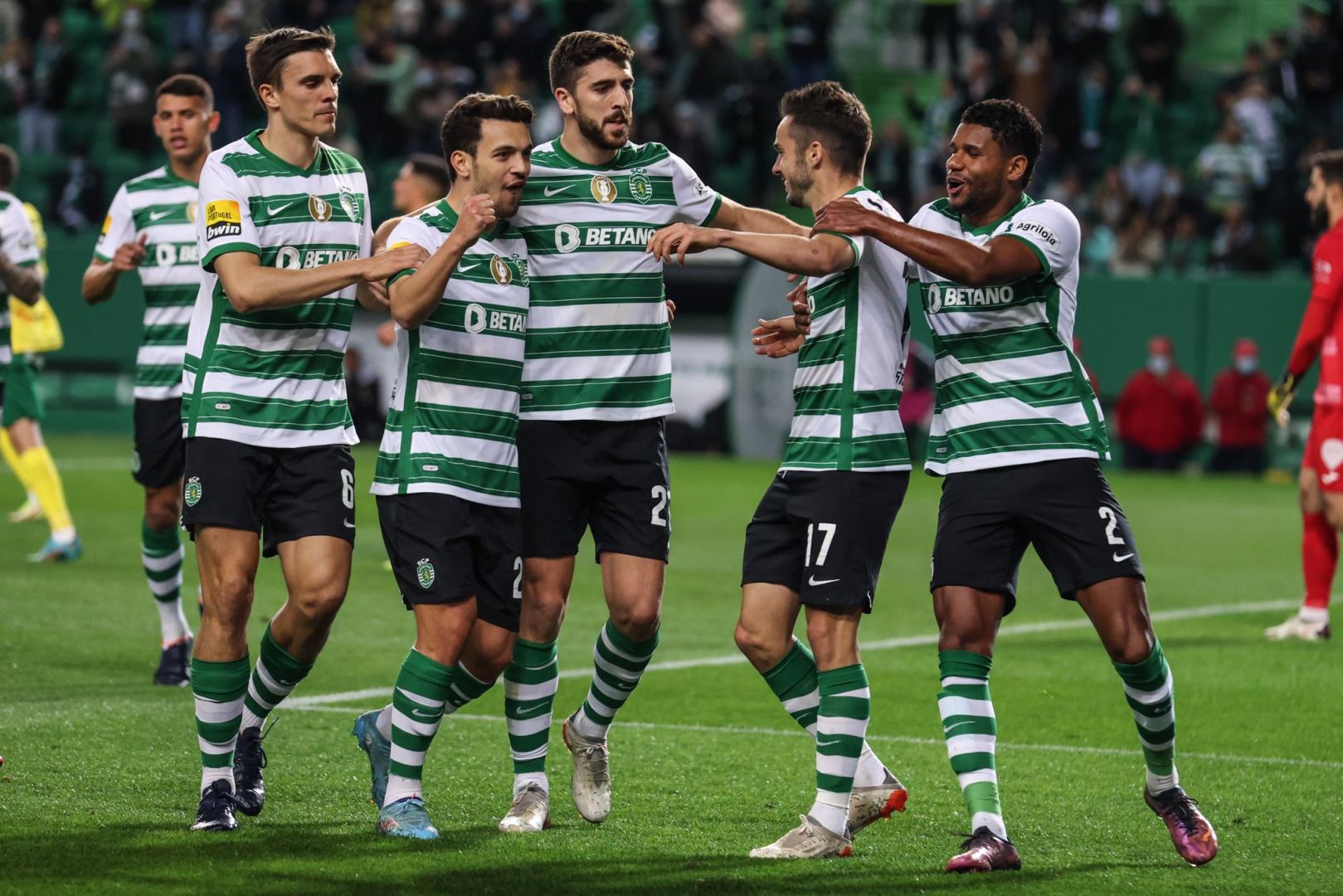 After the interval, FC Paços de Ferreira looked to equalise, and prevented Sporting CP from creating dangerous situations. Rúben Amorim made a change before the hour, taking off João Palhinha -on a booking- and Pedro Gonçalves, and bringing on Manuel Ugarte and Marcus Edwards.

Both provided a boost for the team, but Sporting CP were struggling to convert their chances into goals. Matheus Nunes, Marcus Edwards and Paulinho came close, and Pablo Sarabia hit the bar with a shot from outside the area.

The second goal finally came in the 72nd minute. Manuel Ugarte played a long pass upfield, and an unmarked Nuno Santos broke into the box to make it 2-0 to Sporting CP.

Pablo Sarabia nearly scored a third, but fired wide from close range. 3-0 on his feet, but the shot went wide. Os Leões claimed an important three points, and now have just under a week in which to prepare for an away fixture against CD Tondela on Saturday at 8:30pm local time.