Porro signs contract through to 2025

Sporting CP buy the Spanish international on a permanent deal

Sporting Clube de Portugal have taken up the option to buy fullback Pedro Porro, who after two seasons at the club on loan from Manchester City joins on a permanent deal.

The Spanish international has signed a contract through until 2025, with a release clause of 45 million euros.

“I am very happy. When I came here, I knew I was coming to a great club, but I didn't expect to have achieved what I have in these two years and for us to have created this family, this strong group. We've played well and won trophies," he began by saying after putting pen to paper on the contract.

Porro revealed that staying at the club was his wish: “From the beginning, my objective was to help Sporting CP, where I knew that the demand is of a high level. This is a big club, I've been given an opportunity and I'm very happy to continue here."

As part of the team, the defender has won four trophies -one Liga Portugal, two Taca da Liga and one Supertaça - and has received great affection from the fans.

“I know very well what the expectation from the supporters is, and in games we realise how important this is. I've always liked that, and also the demand that wearing this badge requires. You have to have grit, have attitude and run right to the end. That's what I've done so far,” he said, adding: “I always try to work as hard as I can and I've always done that. That's what I was taught to do, and I know that to be a top-level player you have to have this kind of demand. Giving everything until the end is part of me, and the support of the fans also helps me a lot."

With 72 games, nine goals scored and 10 assists in two seasons, Porro recalls some special moments at the club:

“The goal in the Taça da Liga final, which helped us win the trophy, and the Champions League [against Borussia Dortmund] in the game where we qualified for the Round of 16. Those goals were special, but the truth is that since I arrived here I have had some very beautiful moments." 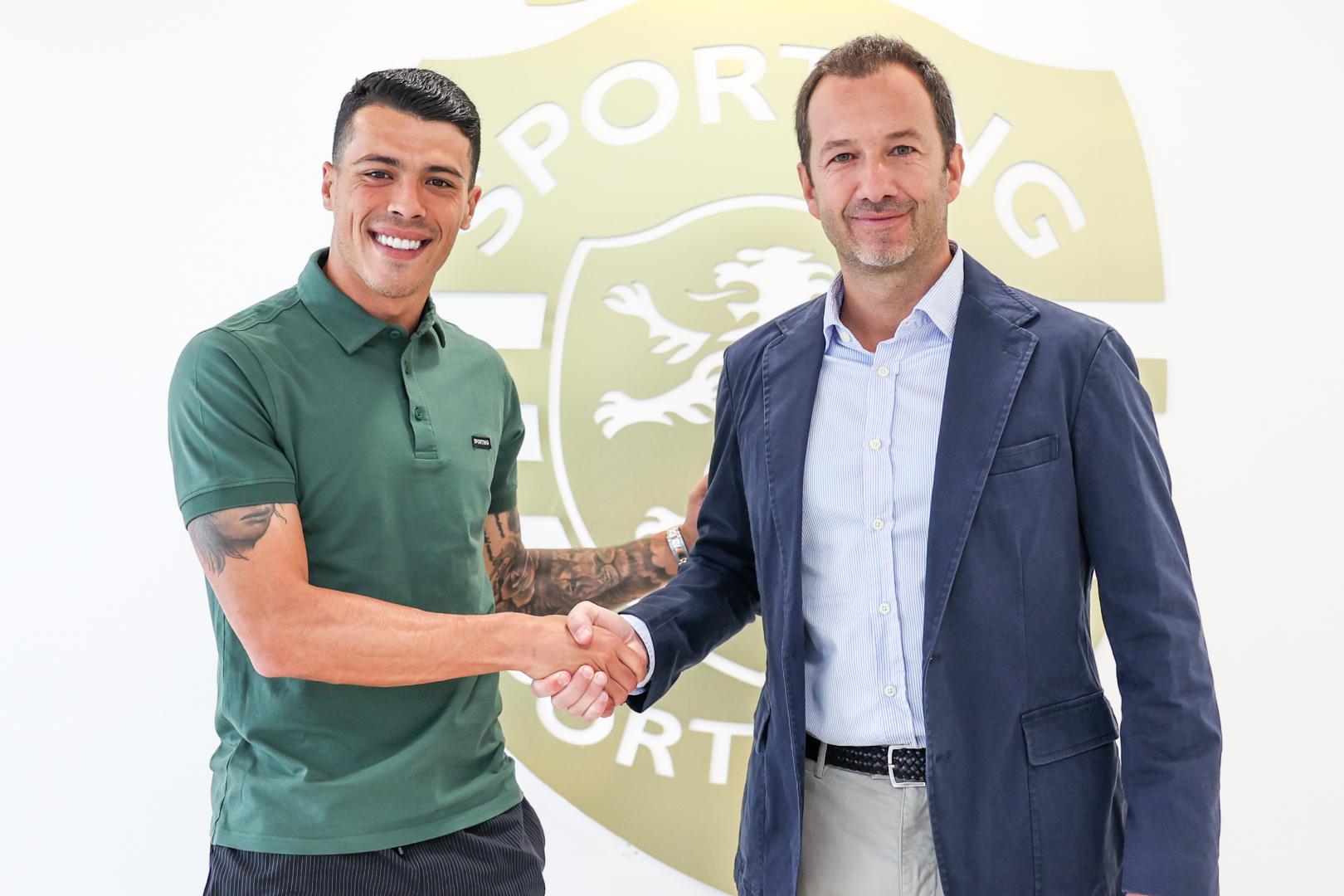 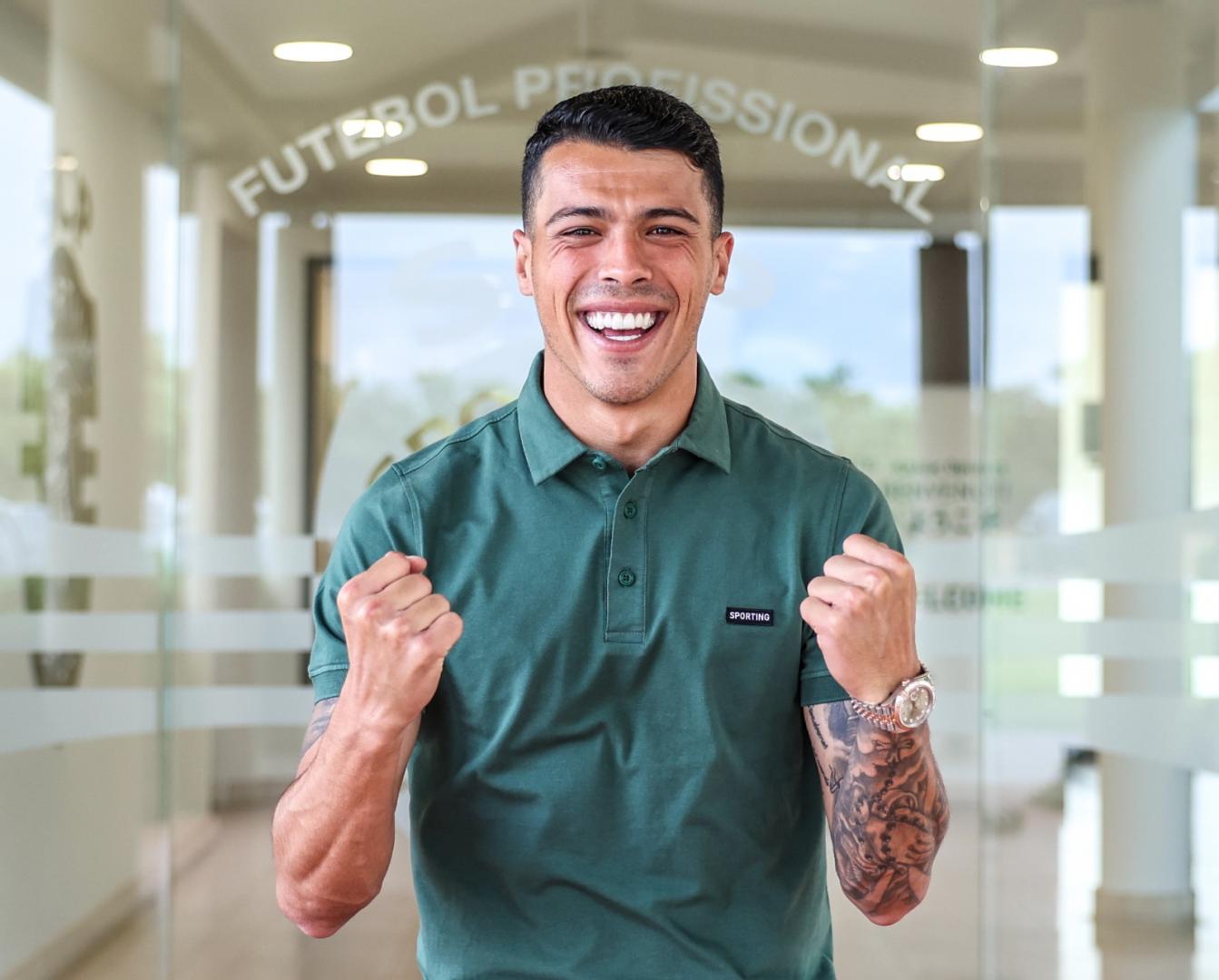 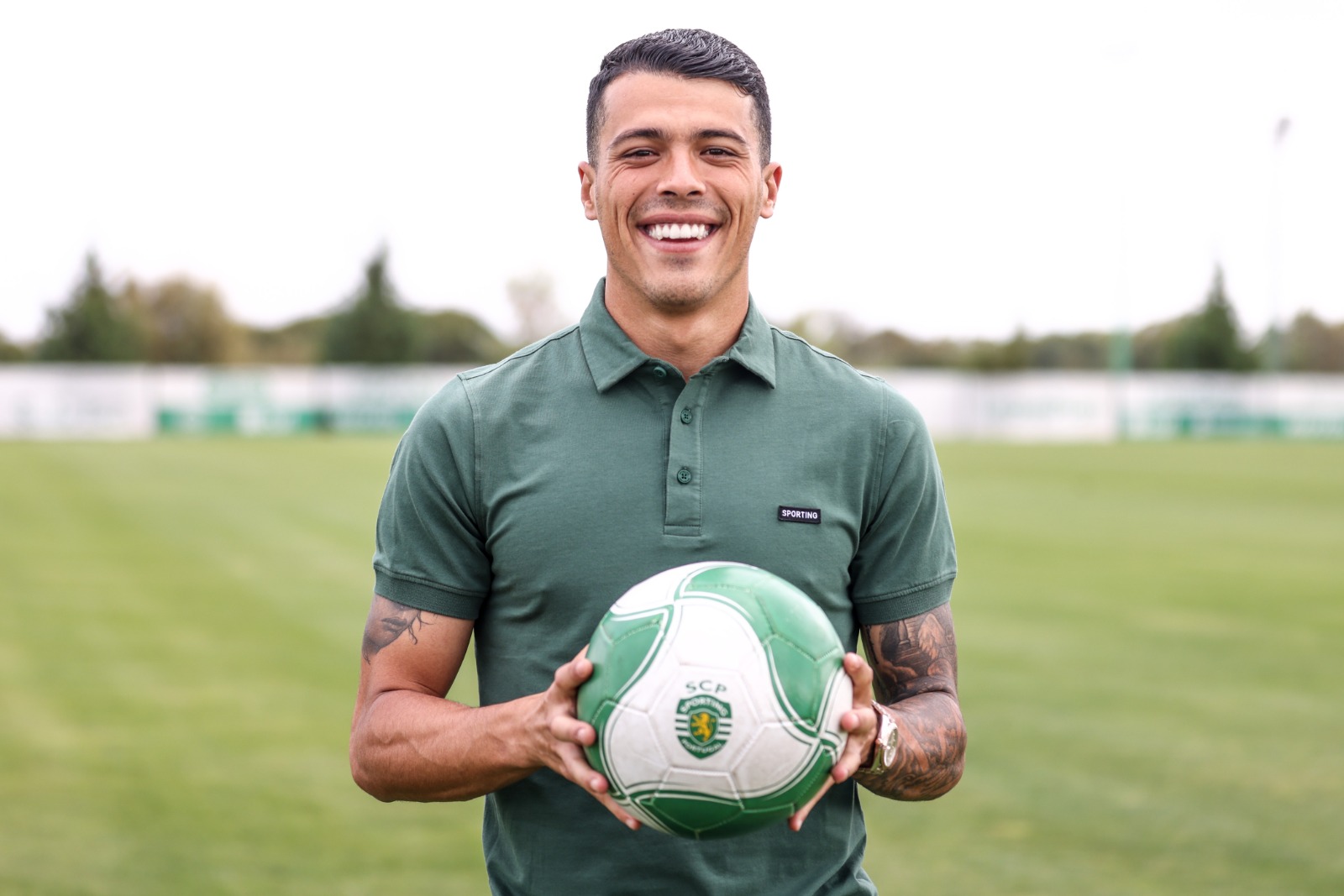