​Goalkeeper to stay at the club through to 2023

André Paulo will remain at Sporting CP until 2023, as the 25-year-old goalkeeper renewed his contract with the club this Wednesday.

“I'm very happy to continue at Sporting CP. It's what I wanted. I feel very good here,” he began by saying after putting pen to paper on the contract extension, before adding: “The group always thinks of the team and the players help each other a lot with our growth. With that, we also help the club, and this is a positive aspect of this squad."

After two seasons at the club already, and after having also played for teams such as AD Oeiras, Casa Pia AC and Real SC, the goalkeeper considers that he has developed a lot within a short time.

“I learned a lot from the training of Mister Vital and Tiago in the last two years. Working with them is very demanding, but that is very positive. For a goalkeeper, demand is very important. We have to be focused every second and we can never switch off. I hope to continue learning so that I can use what I've learnt on the pitch."

A Liga Portugal winner with the club in 2020/21, making his debut in the final matchday, the goalkeeper once again had the opportunity to feature at the Estádio José Alvalade in the game that closed 2021/2022.

“In the first game we had been crowned champions already, but there were no fans in attendance. In the second there were fans present, and it was spectacular to feel their support in Alvalade. Everyone likes to play with the fans in the stands, because there is a different level of joy. It makes us more confident and makes us better on the pitch.”

André Paulo also expressed his aspirations for next season.

“It will be demanding, but we have a lot of ambition and we need the fans alongside us to achieve our goals. I hope to continue to evolve and I will give everything in training to be available and at the best of my abilities when called upon. We will work to help the club achieve its goals." 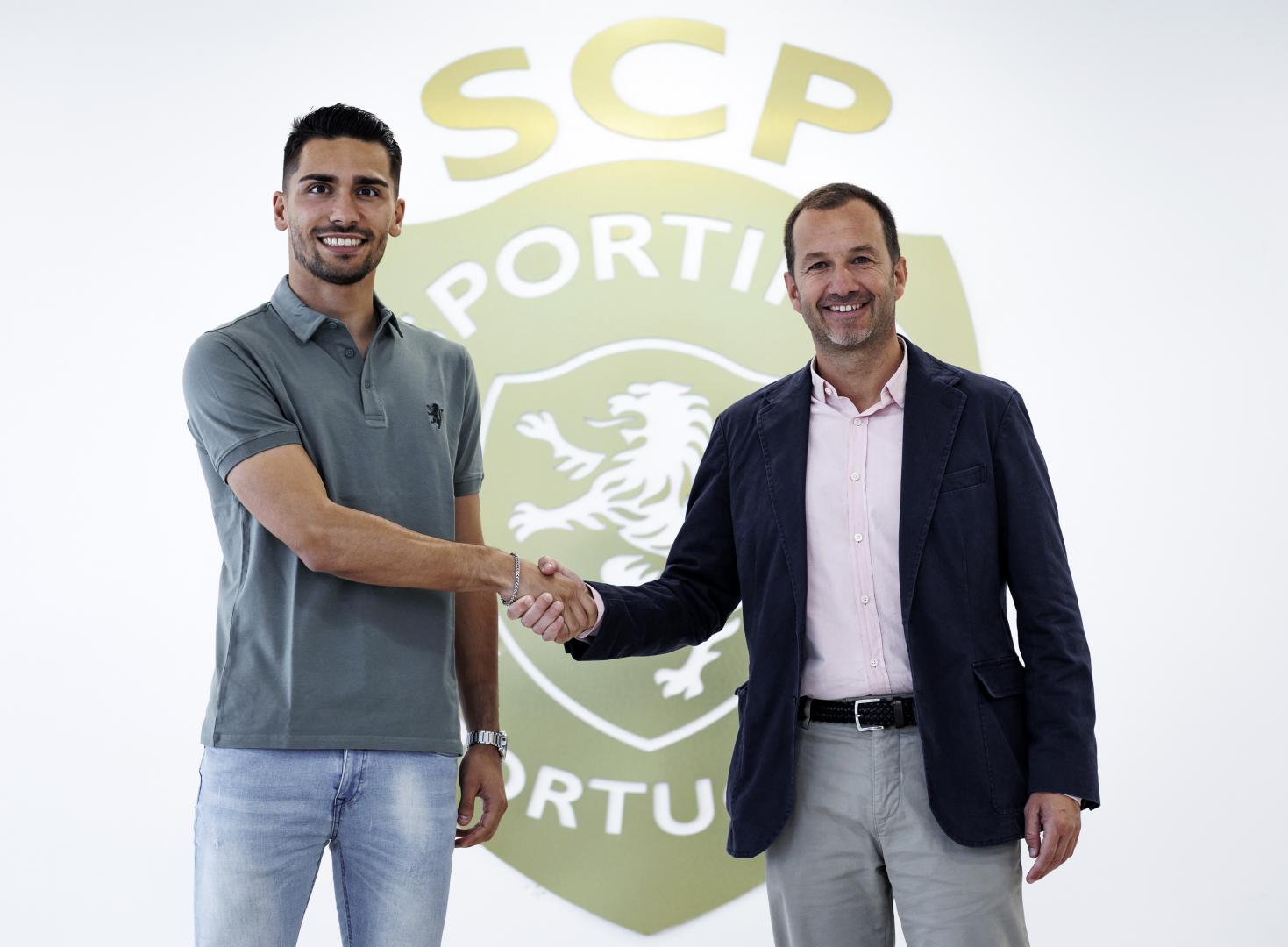 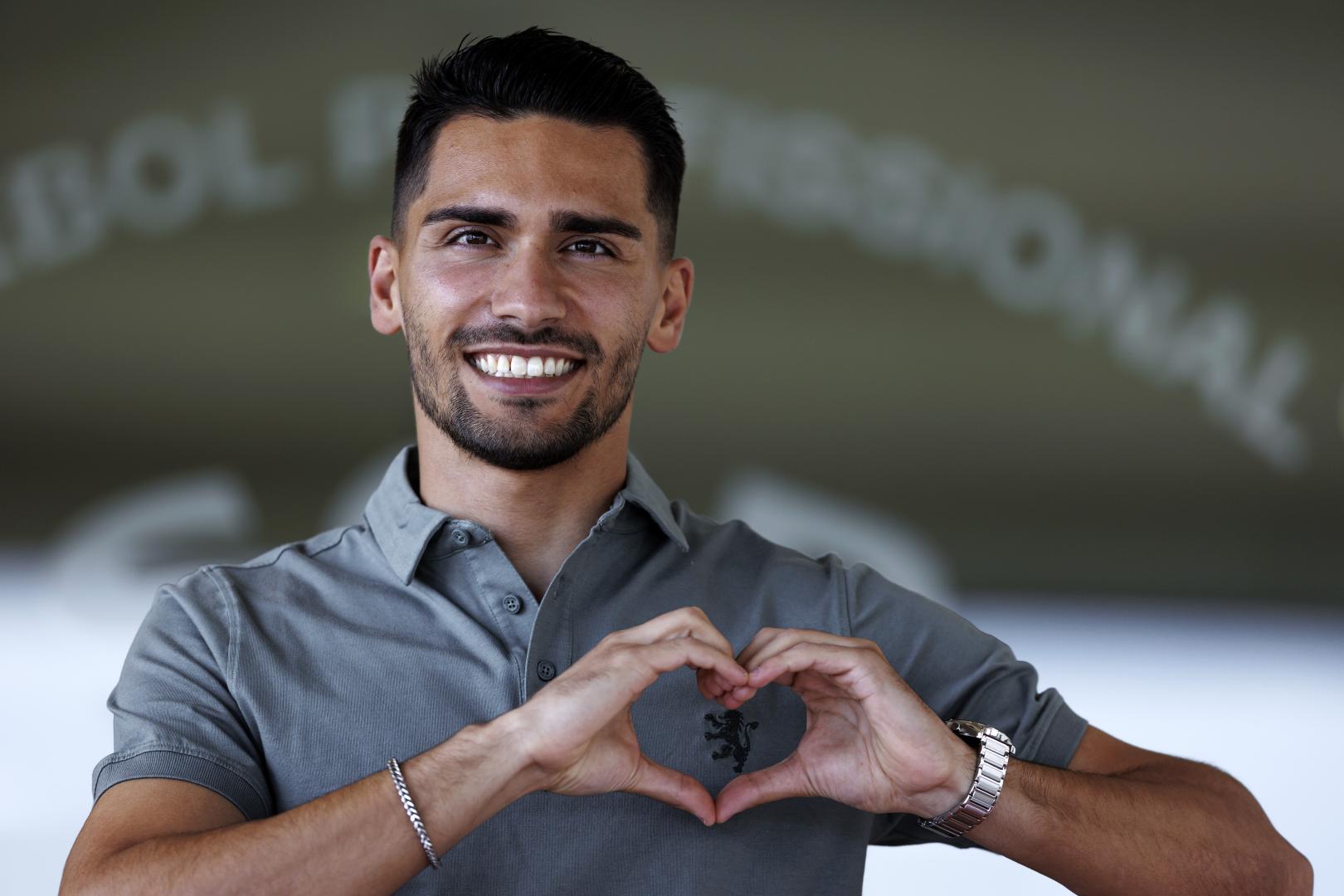