Amorim: "The players were heroes"

A proud Sporting CP coach comments on the showing against Tottenham

After the 2-0 victory for Sporting Clube de Portugal over Tottenham Hotspur FC, Rúben Amorim analysed the match in his post-match press conference.

"What made the difference was the individual quality of our players. We believed until the end. Even against a great team, we were more cautious than we normally are. We couldn't afford to break up the game all the time and the players were fantastic. In the first half, we were more cautious, and in the second we had more difficulty in keeping the ball. The game was evenly matched, with two teams having the ball but wary of the transitions from the opposition. In the end, we were the happier side. We had several opportunities to score and we were happy in the end," he began by saying.

For the coach, Tottenham Hotspur FC remain the favourites in Group D, not least because "there are still many games to play."

"Last year we had two defeats to start the group stage, and we went through to the knockout stages. This year it could be the other way around," he added. 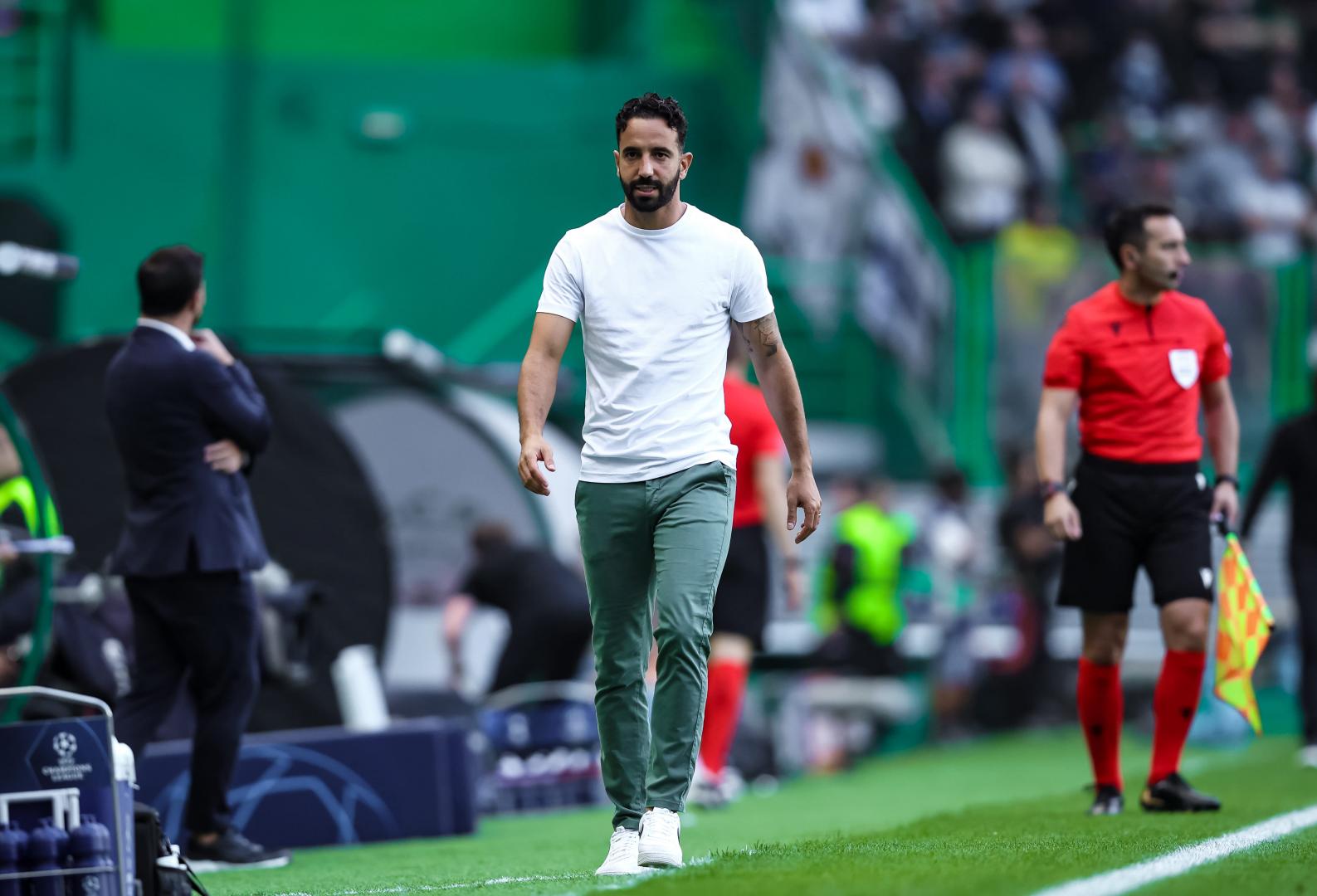 "Out there were two mature teams who knew that, off a transition, they could win or lose the game. Congratulations to the players because, with the fatigue and short preparation time they had, and against outstanding players, they were very mature. They were heroes."

"The win was down to the players, who believed until the end and played a very mature game," he continued, before noting that the strategy at Sporting CP has remained the same since the defeat at home to GD Chaves.

"We always believe. When we lost against GD Chaves, we looked at our team, our project and path with the same clarity as today. We just had to manage things differently," he considered.

"We have grown in the way we approach games and we are more used to these moments. We have a lot to do. We lost balls in the buildup, and we had difficulty bringing the ball out to play. We ended up happy, but we deserved it."

About Arthur Gomes, who made an immediate impact on his debut for Sporting CP with a goal shortly after coming on, Amorim explained that the Brazilian "is very strong and aggressive in one-on-one situations. That's what we looked for from him. He's already paid for himself, which always comes in handy!"