Sporting CP's under-13's held on to the XXXVI International Football Tournament trophy for a third consecutive season this weekend, bringing the club's total to 11 out of 34 editions of the competition. This year Sporting CP also dominated in front og goal, hitting the back of the net a total of 34 times without conceding so much as a single goal!

The drama was left to the final, with a Lisbon derby deciding the winner. Despite the pressure of the occasion, Sporting CP dominated from start to finish and first struck after 8 minutes through David Monteiro. Just before the break Isnaba Mané made it two after himself hitting the woodwork twice. 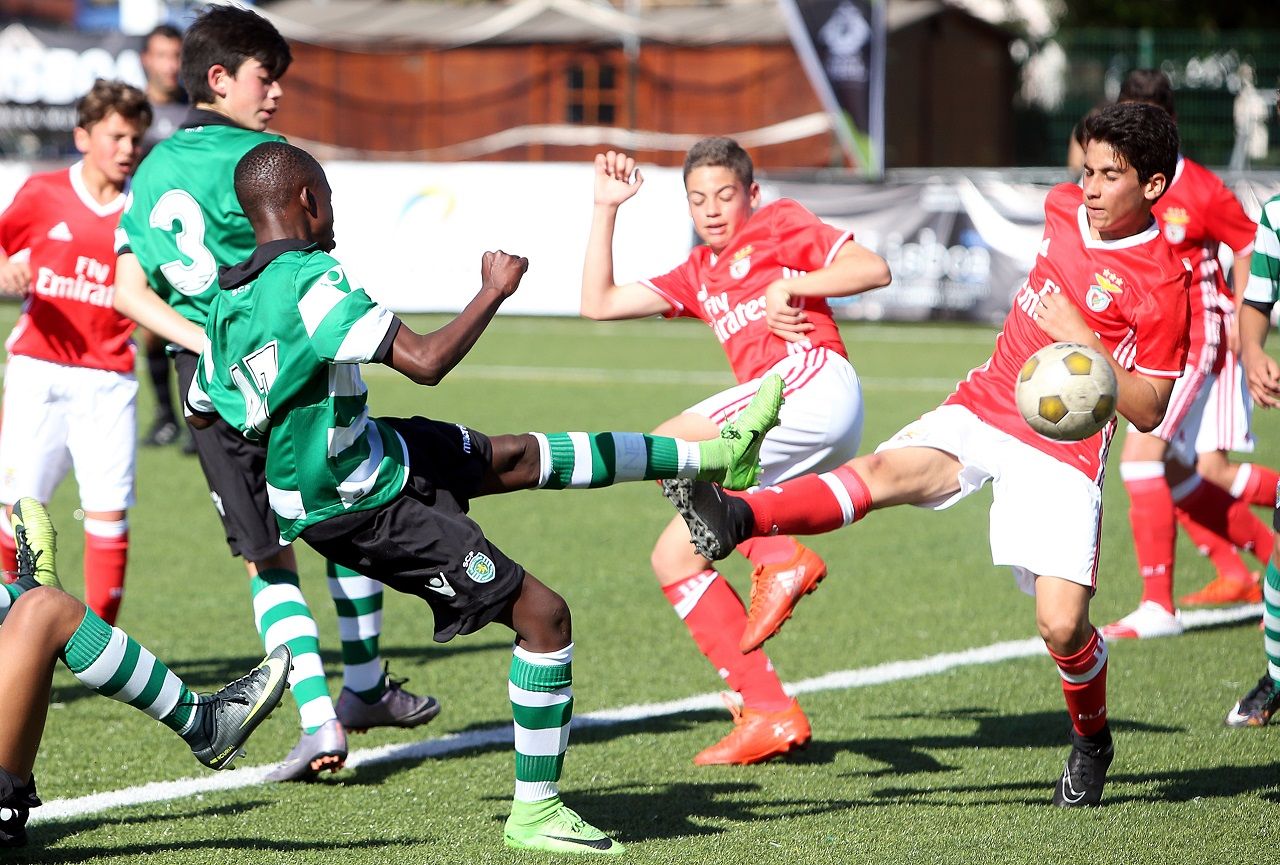 Comfortably in the lead, Sporting CP held down possession after the restart and a fabulous free-kick from Luís Gomes made it three (54'), before Mané finished off the final result (59').