Get to know more about the different stages of our Tour.

This is the place all players go through before every game in Estádio José Alvalade. After they leave the bus, they go through the Hall VIP, pass through the 10 A door and finally reach the dressing rooms. 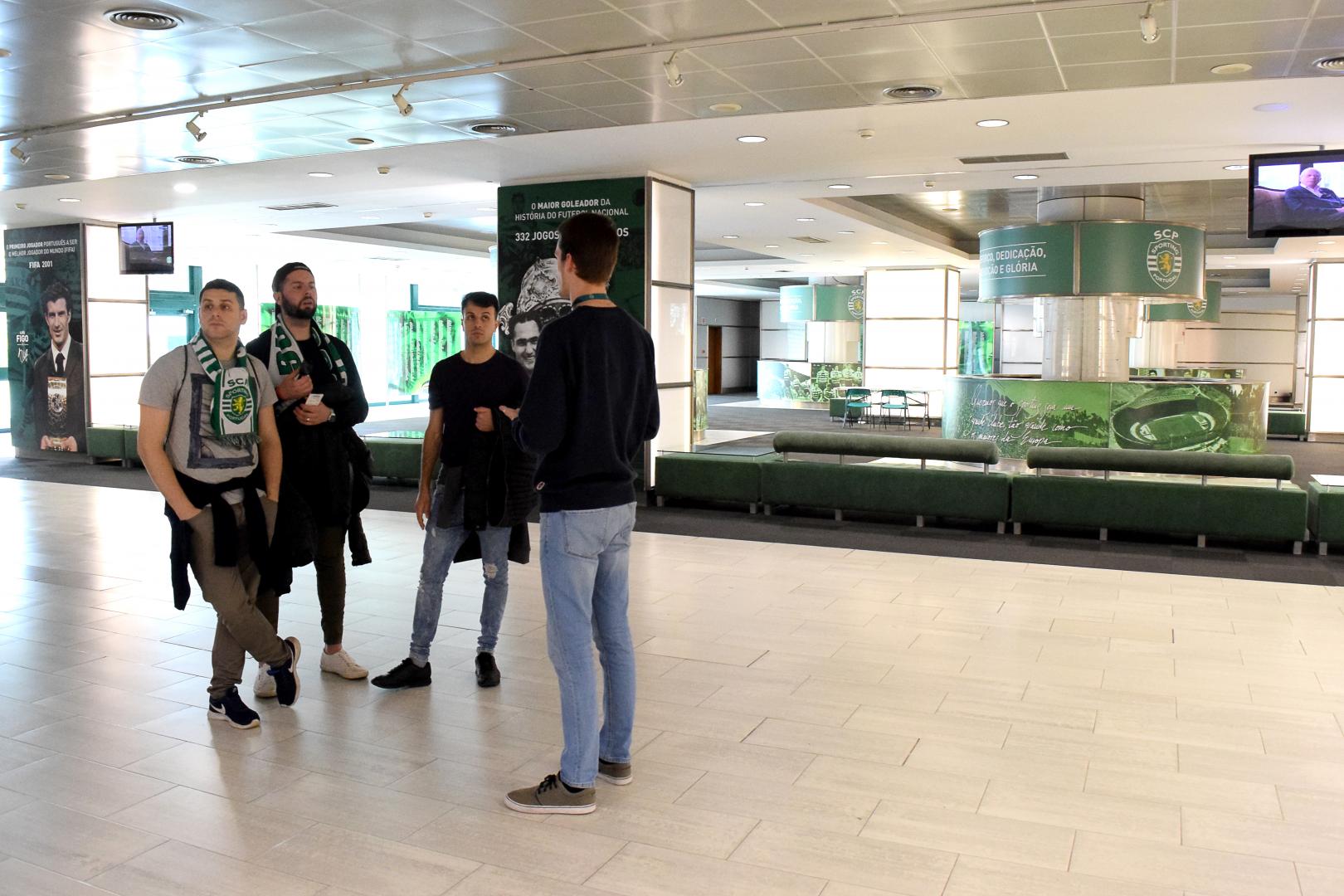 The mythical 10 A gate is a symbol of our Club. It separates the dressing rooms from the exterior since the former stadium, inaugurated in 1956. Several generations of Club legends have gone through these doors before the games, just like the actual players. 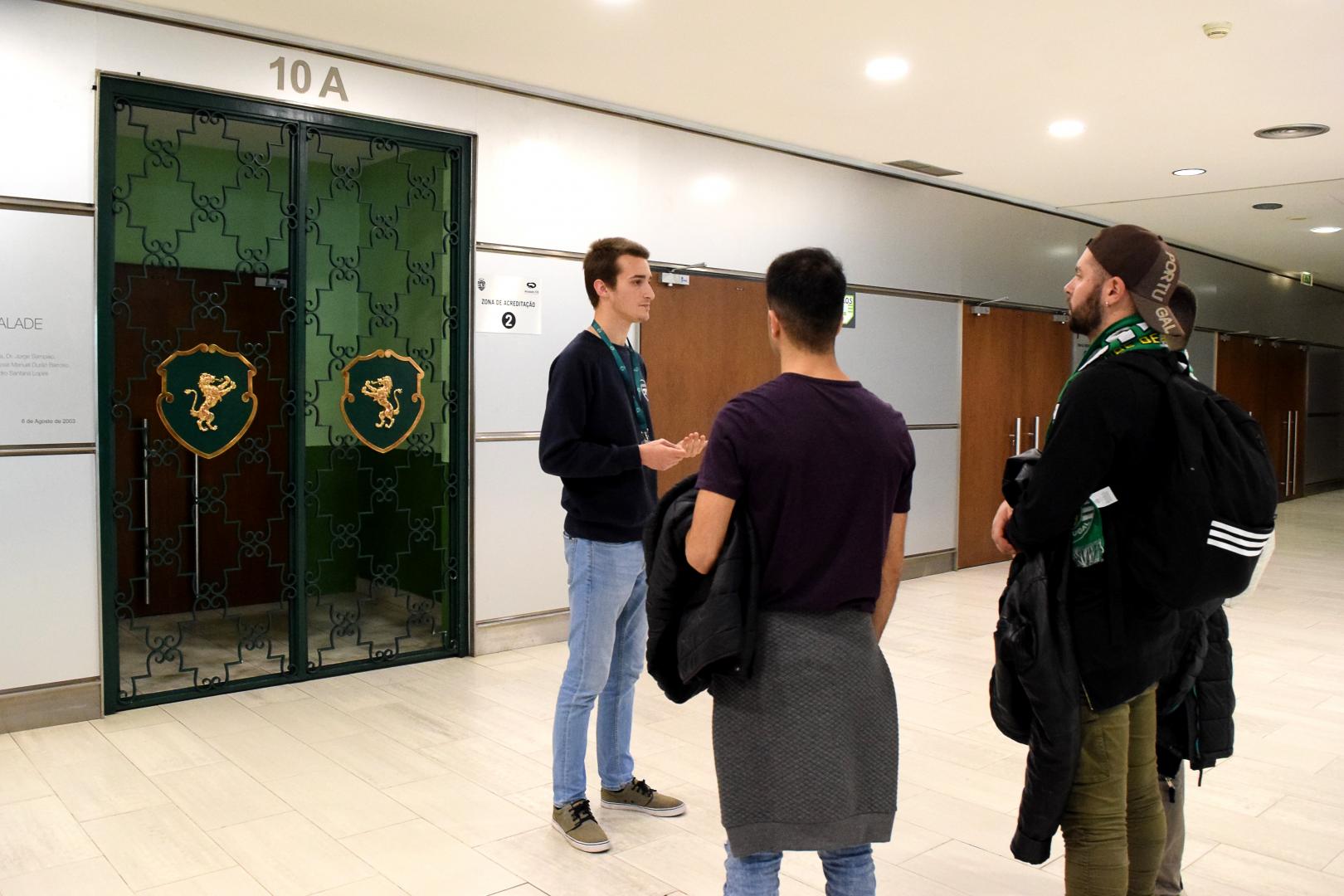 This the place where the team gathers to hear the manager’s lectures and also to listen to the growing sound of supporters filling up the stadium moments before kick-off. 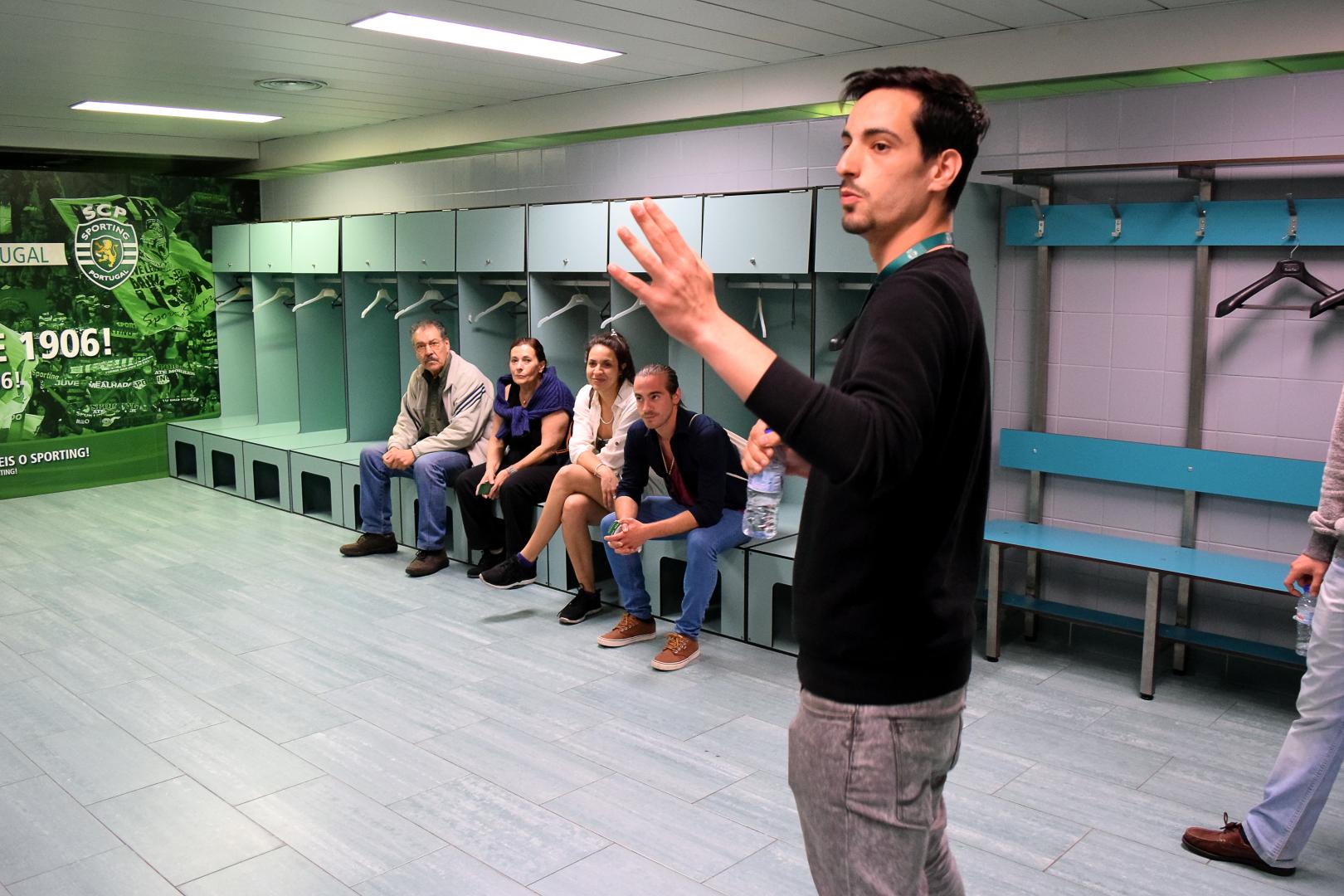 The greatness of the Estádio José Alvalade is even more impressive from the players’ point of view. The emotion on the pitch inevitably runs high and the supports are tireless supporting the team with chants and choreographies. 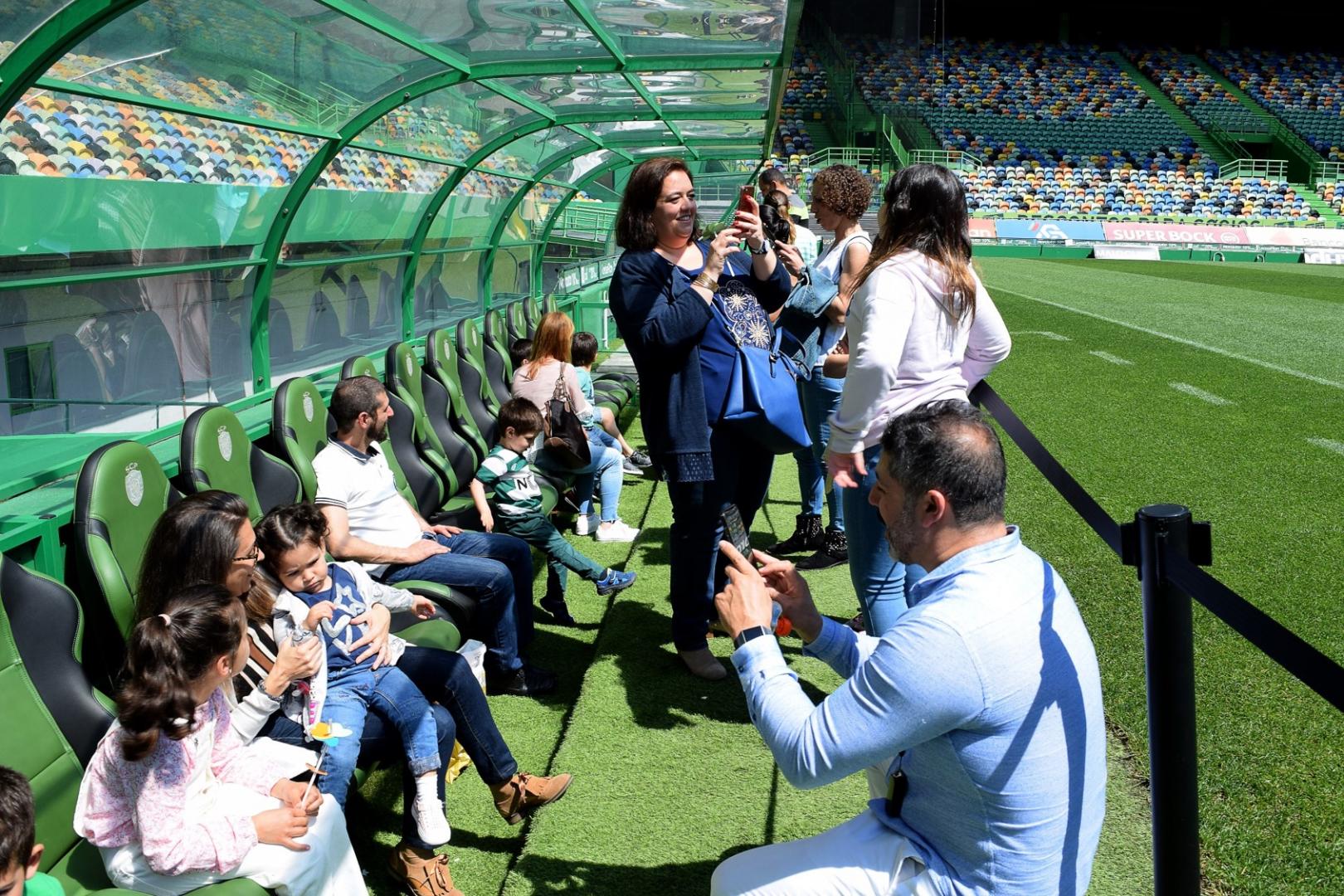 The Artur Agostinho Auditorium – a tribute to the great Sportinguista (Sporting fan) journalist – is where the manager and the players talk to the press before and after the games. 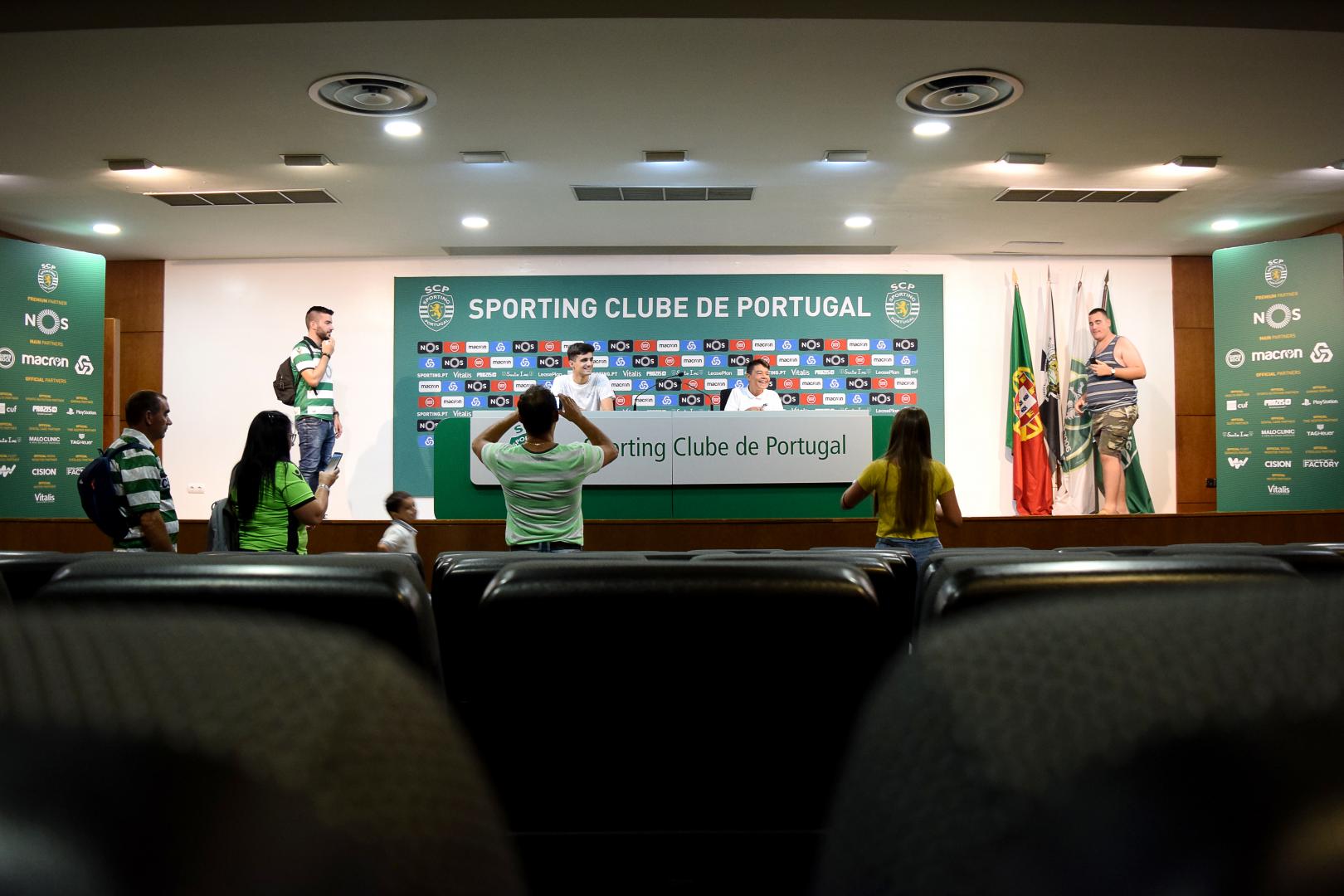 The tribune is reserved to Board members and institutional guests. It has around 100 seats and also a privileged view of the pitch. 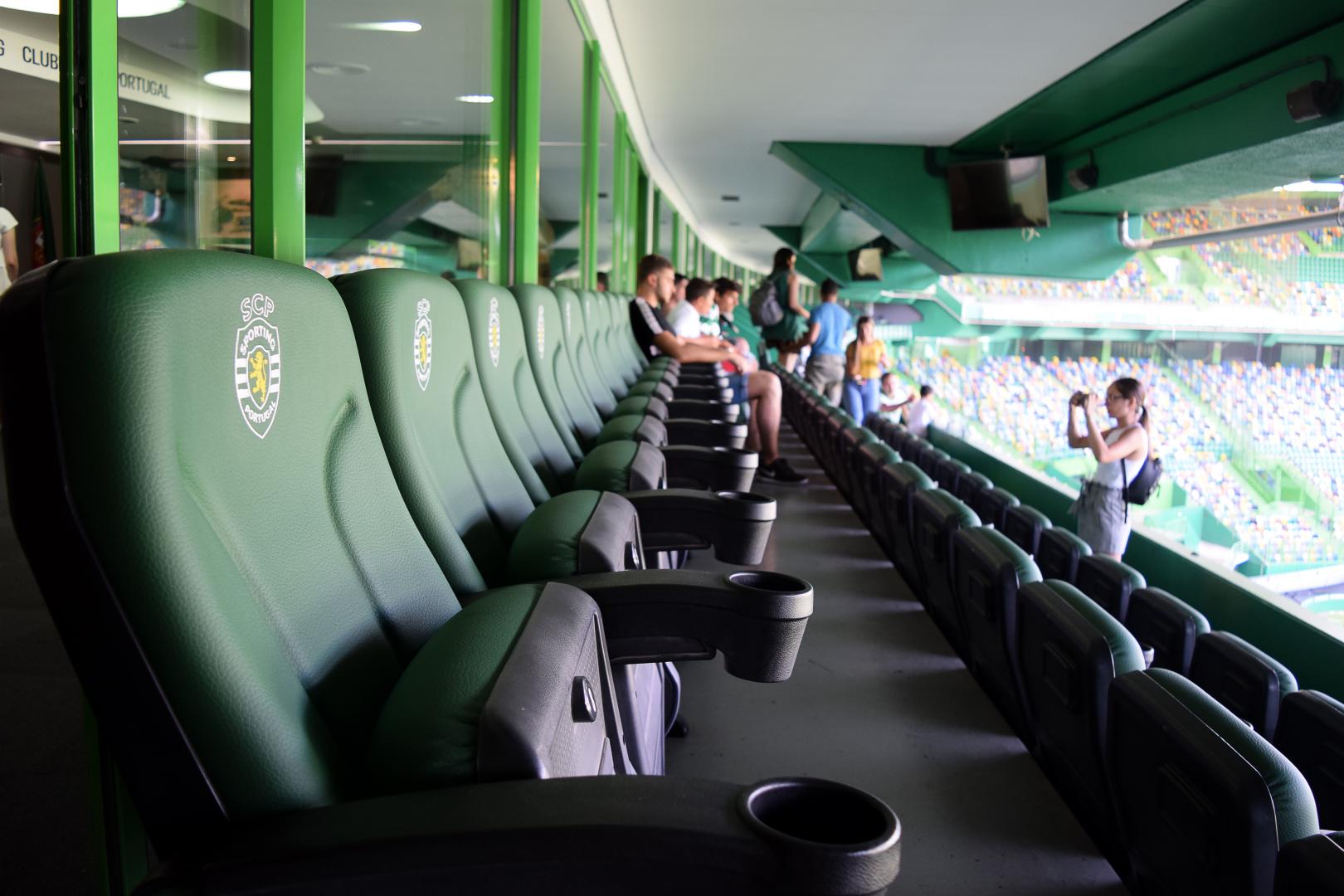 The Sporting Museum depicts the identity and memory of Sporting throughout its permanent exhibition of trophies and valuable testimonies of the Club’s History since its foundation, in 1906, until today. In here, it’s possible to get in touch with big moments of our Club’s History. 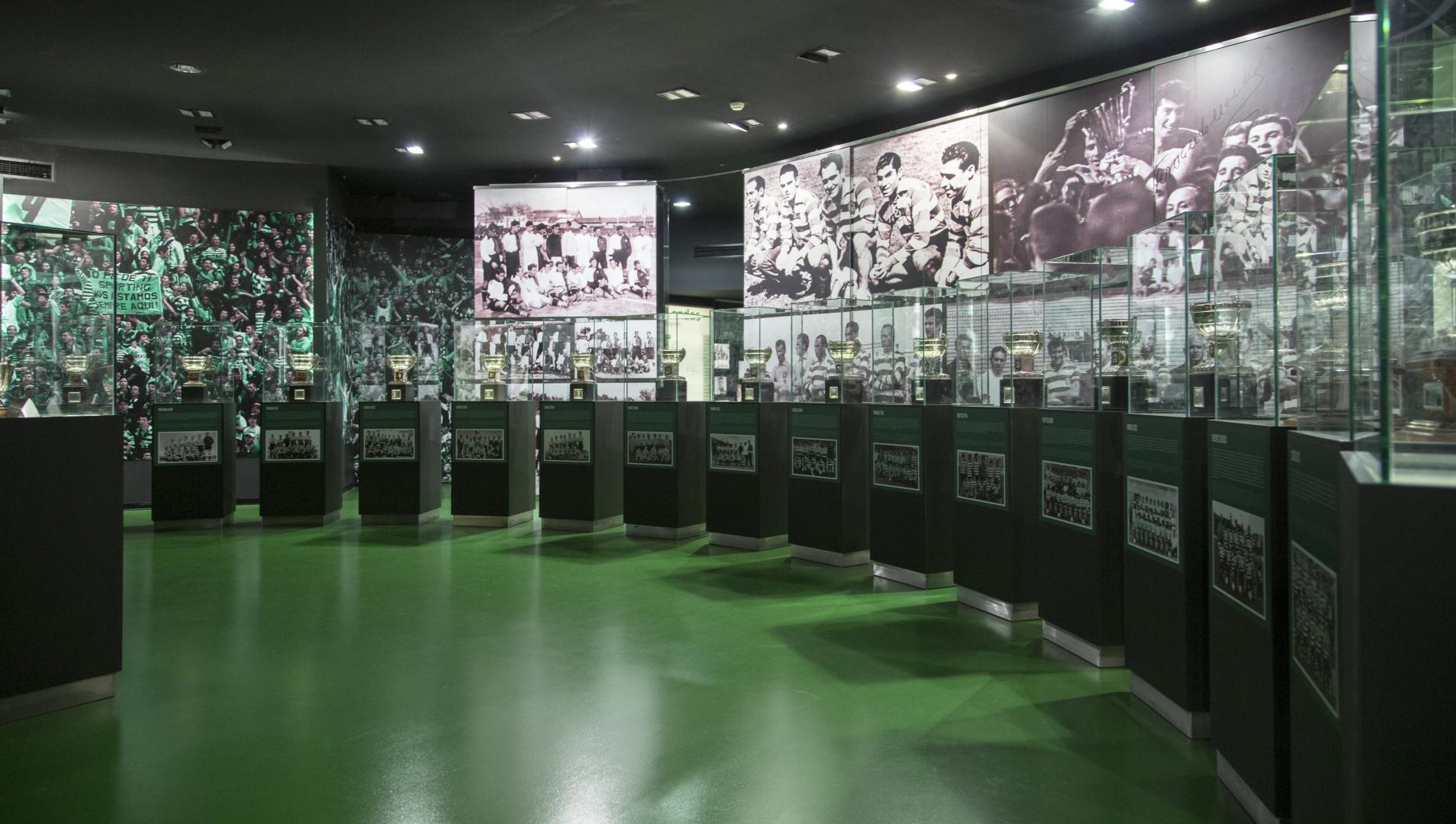