A second run of a commemorative treat is planned

Everybody likes celebrating a Liga NOS title win. Everybody also likes ice cream, making it no surprise that a commemorative ice lolly has become the hit of the early summer around Lisbon and beyond.

Manufacturer Olá, who for over 60 years have produced frozen snacks in Portugal, brought out a 'Sporting CP campeão' version of their classic 'Perna de Pau' ('Pegleg') ice cream. Whilst the pirate-themed lolly has used a red colour scheme for decades, it was changed to green and white for a limited edition version in honour of Os Leões' first league title in 19 years,

The ice cream sold out in days to devoted Sportinguistas around Portugal, leading Olá to double the initial production.

Sporting CP's own Loja Verde store and sales points around the Estádio José Alvalade will also have the next run of Olá lollies available. 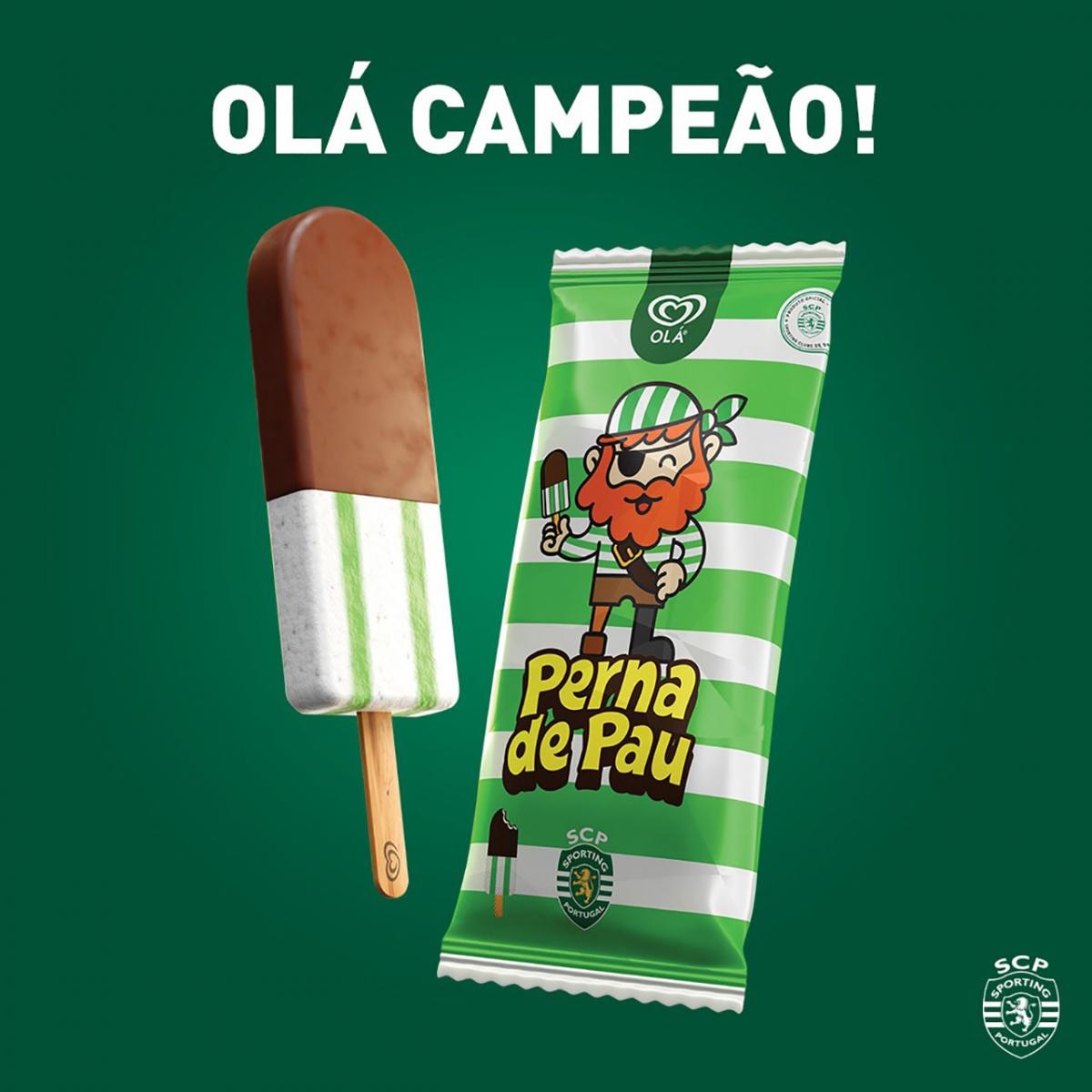