Growing translates in points for the team

League Cup holders debuted in the league with a win

Still going through a growth phase, all wins are worth gold. After returning from the national team, Sporting CP beat Marítimo in the opening day of the League Cup (3-1) and began defending the trophy convincingly. The goals of Raphinha and Bruno Fernandes (to double) were worth three points, but not only. After an early season with suffered triumphs, winning with reassurance is to take a solid step to strengthen the new game model. 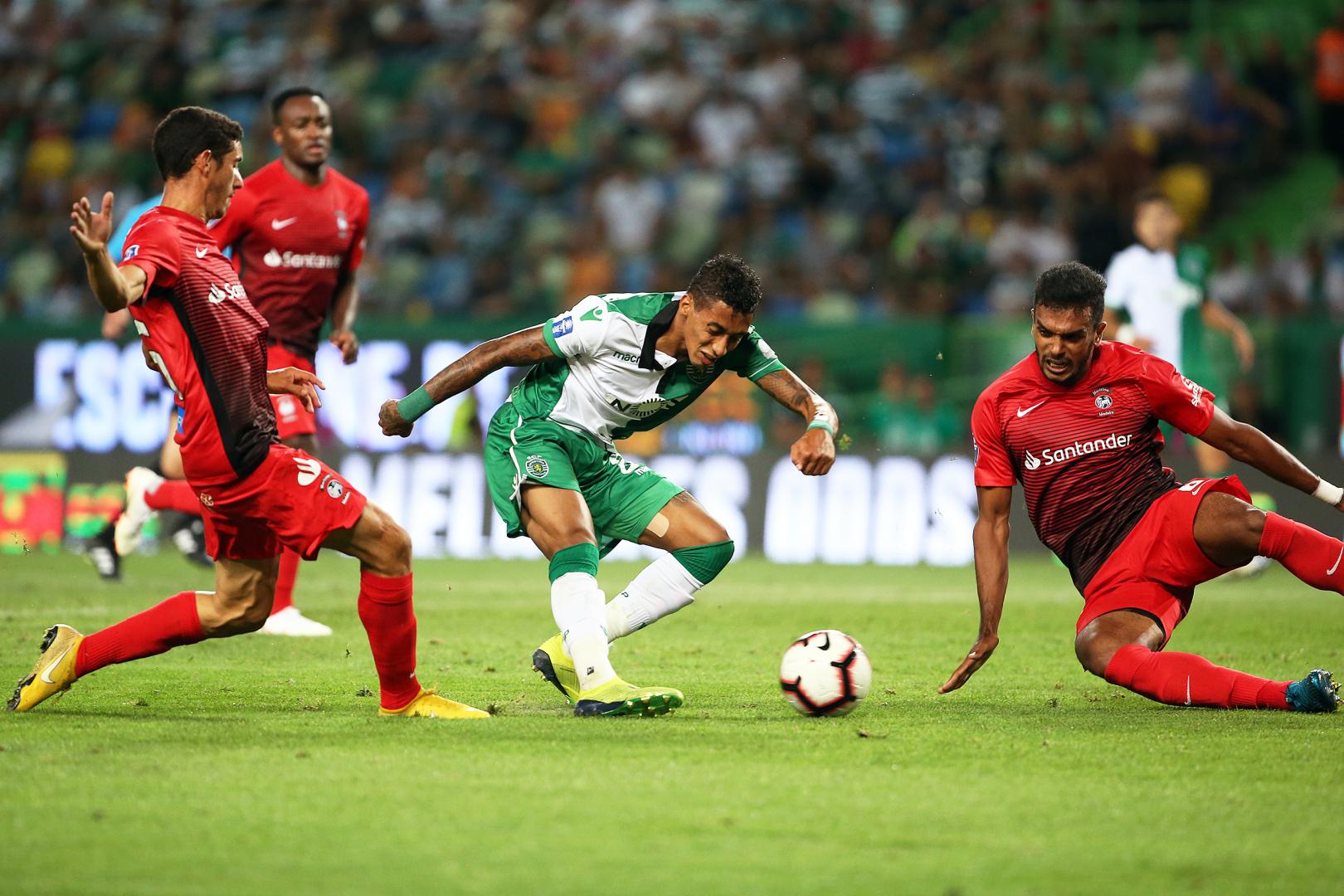 With few changes to the team and a strong competitive attitude from the beginning, the lions noticeably faced this match as if it were the championship. Moreover, Jose Peseiro did not shy away from the usual choices. Bruno Gaspar earned his first start as well as Jovane, who has had a direct impact on the team's results. Still, it was Raphinha again claiming to be the main unbalance to the opposite team during the first half. After just two minutes, he almost opened the scoring after a cross from Jefferson, which was the announcement of an exhibition full of positive actions. Sporting CP was able to find spaces between the lines of Marítimo (Jovane and Raphinha searched for inland areas frequently), but missed many attack with crosses to which no one answered. Marítimo, with a defensive position that did not show security, gained another life when the ball reached the men in the front. Barrera and Correa, on the flanks, and Danny, above all, tried to annoy the green and white defense, but with no great success. With Battaglia more positional at the head of the defense, Acuña was ahead on the pitch and the first goal was a recovery from the Argentine in the offensive midfield - Montero, with the usual calm, isolated Raphinha 1-0. Later, near the break, the roles were reversed and the Brazilian discovered the Colombian in the vicinity of the area. Bad reception, wasted bid. 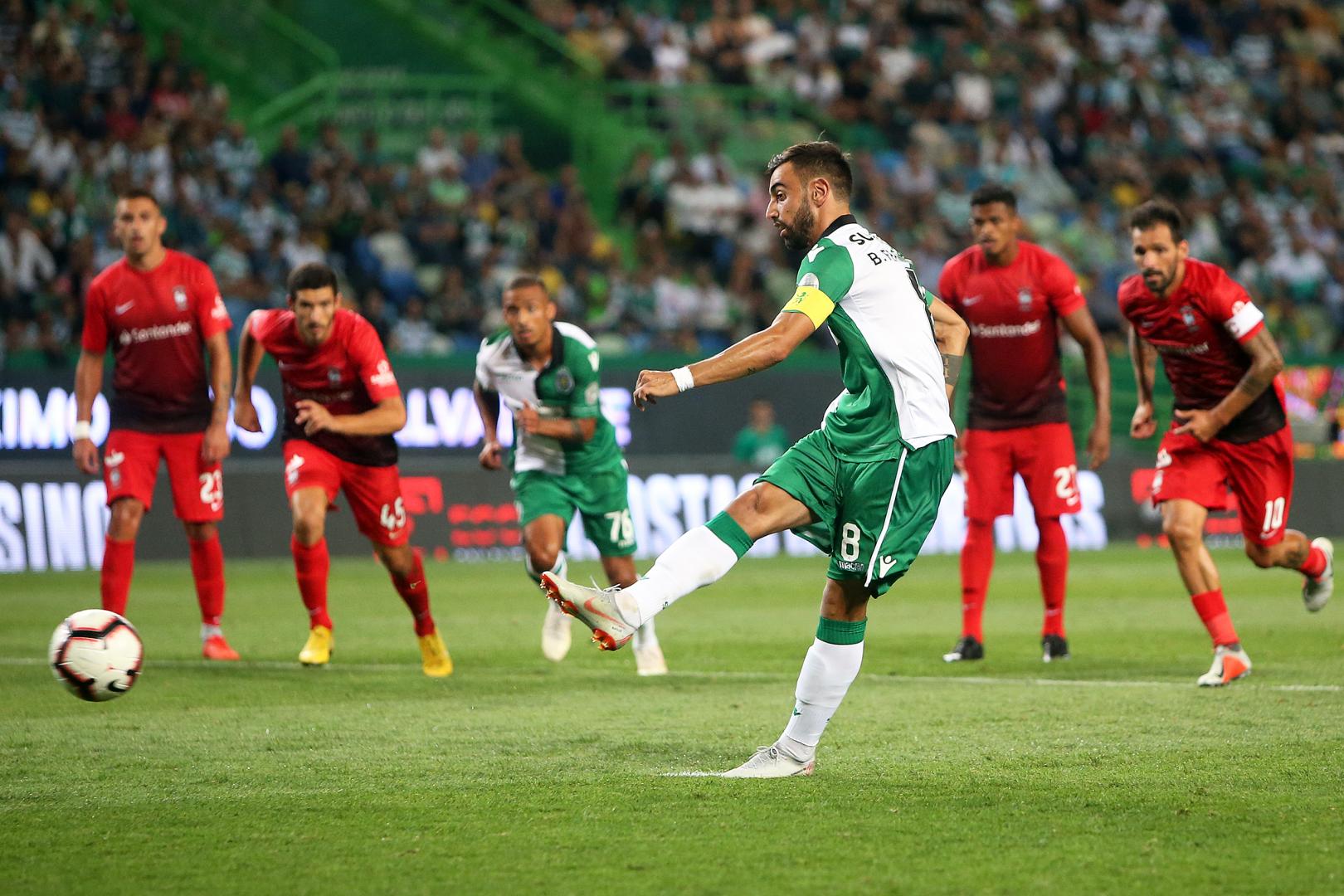 The lions entered the second half passing the ball slowly, without approaching Charles's goal. Everything changed from one moment to the next: on the left, Jefferson found Jovane in the area and the kid - once again - won a penalty. Bruno Fernandes quietly put the 2-0 on the scoreboard. Cláudio Braga's group, which had already threatened, reached the attack and restored the minimum difference soon after. Danny (at 35 years old, maintains the usual technical quality and game vision) released Correa and the Argentine did not pardon in the face of Salin. It was a busy phase in Alvalade, as the 3-1 would soon appear. Montero made his second assist - so often discreet, almost always useful in the collective operation - offering the double to Bruno Fernandes. In the final stretch of the match, José Peseiro wanted to add pressure in the central zone, throwing Wendel (for Bruno Fernandes, who dropped to the left) and Gudelj. With few minutes playing with the lion on his chest, the last green and white reinforcement appeared as a judicious average and with ease to unfold the attack - otherwise, Montero could have scored after the Serbian pass, but shot over the goal by Charles. With the time passing, Marítimo stopped attacking and who was close to another goal was Sporting CP, namely by Bruno Fernandes. Already in extra time, Lucas Áfrico violently fouled Wendel and received an immediate red. An avoidable bid, when everyone was preparing for the end. If there were any doubts that one of the objectives of Sporting CP was to defend the title in the League Cup, Alvalade's night killed them completely. 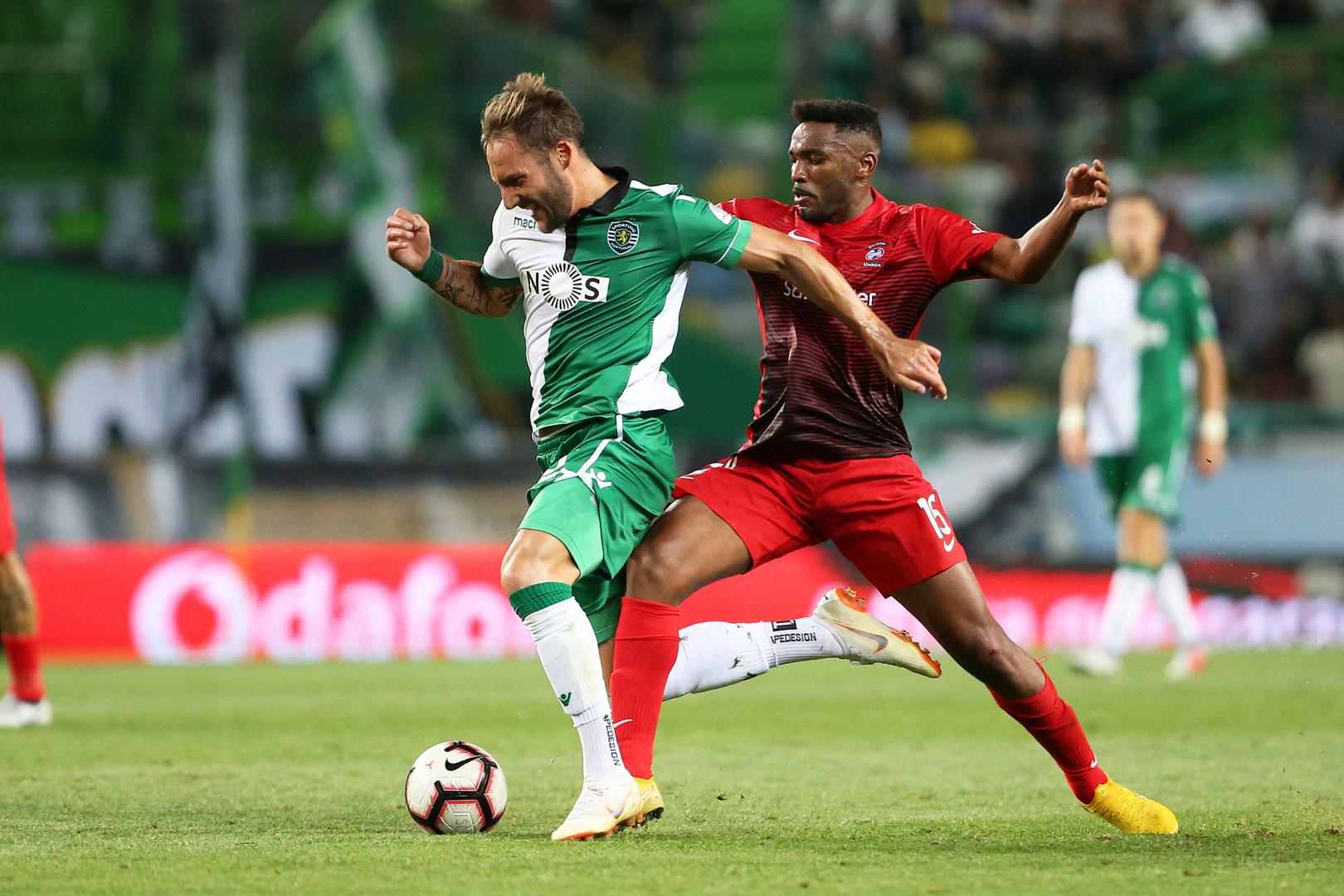 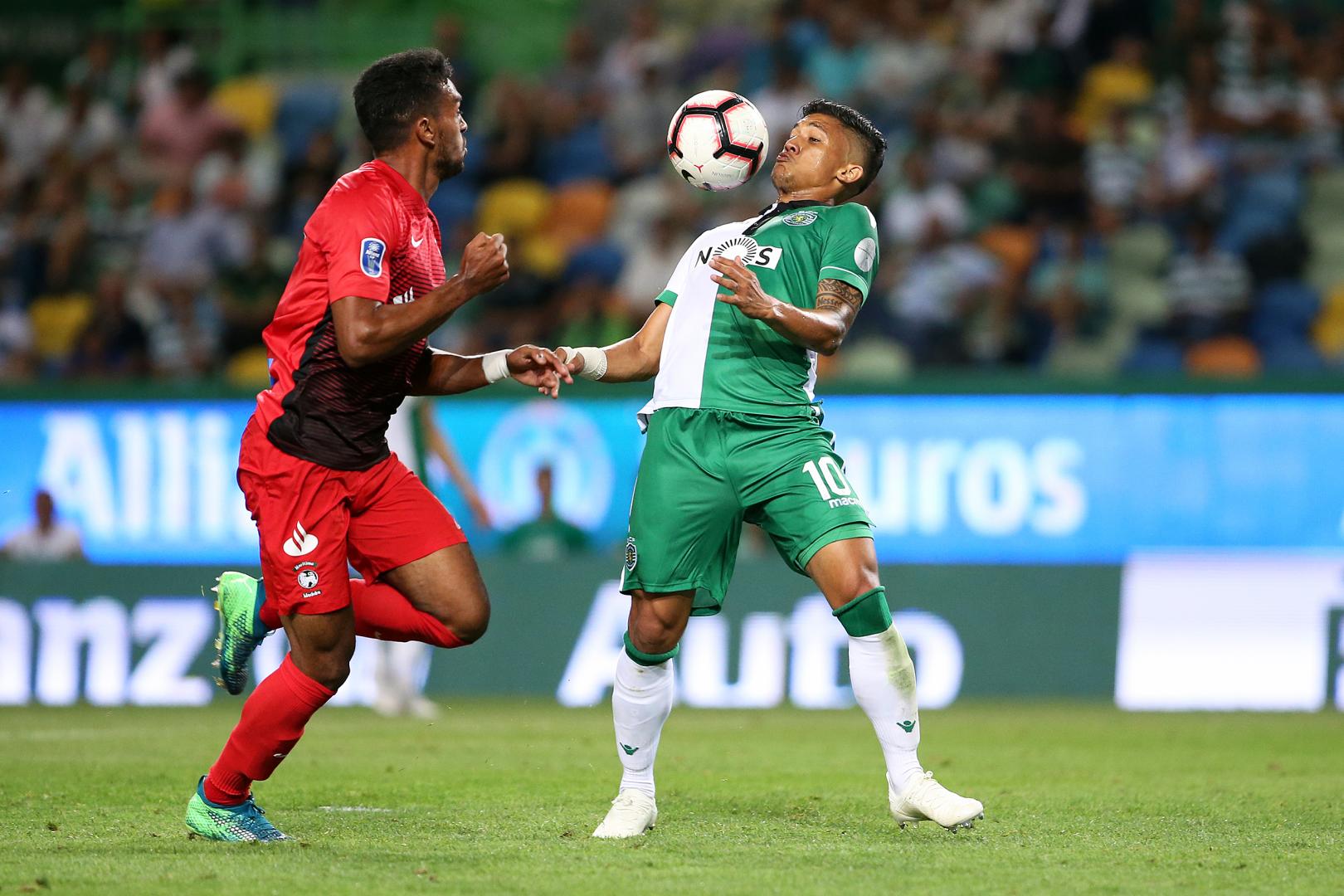