Bruno Fernandes, with a penalty, and Montero, with a free kick, gave the Lions the 3 points against Maritimo

The first 12 minutes of the sixth round of the NOS League, which opposed Sporting CP and Marítimo, were played exclusively in one half of the pitch of the José Alvalade Stadium: the defensive midfield of the islanders. This was due to the good start of José Peseiro's pupils, who showed their opponent's the intention to play in the first zone of construction, with high pressure. From thiscame the first yellow card of the match, raised to Zainadine, for having been unable to control the ball in conditions, leaving it to the mercy of Fredy Montero.

It was clear that coach Claudio Braga was worried about stopping the lions' from playing on the wings, but the 'capping' on one side 'uncovered' the other as Sporting CP found space between the lines. In fact, that was the gateway for the first goal. Jovane's high cross gave Raphinha a chance to take the lead, but he sufered a penalty. Called to take the lead, Bruno Fernandes finished with class (12 '). 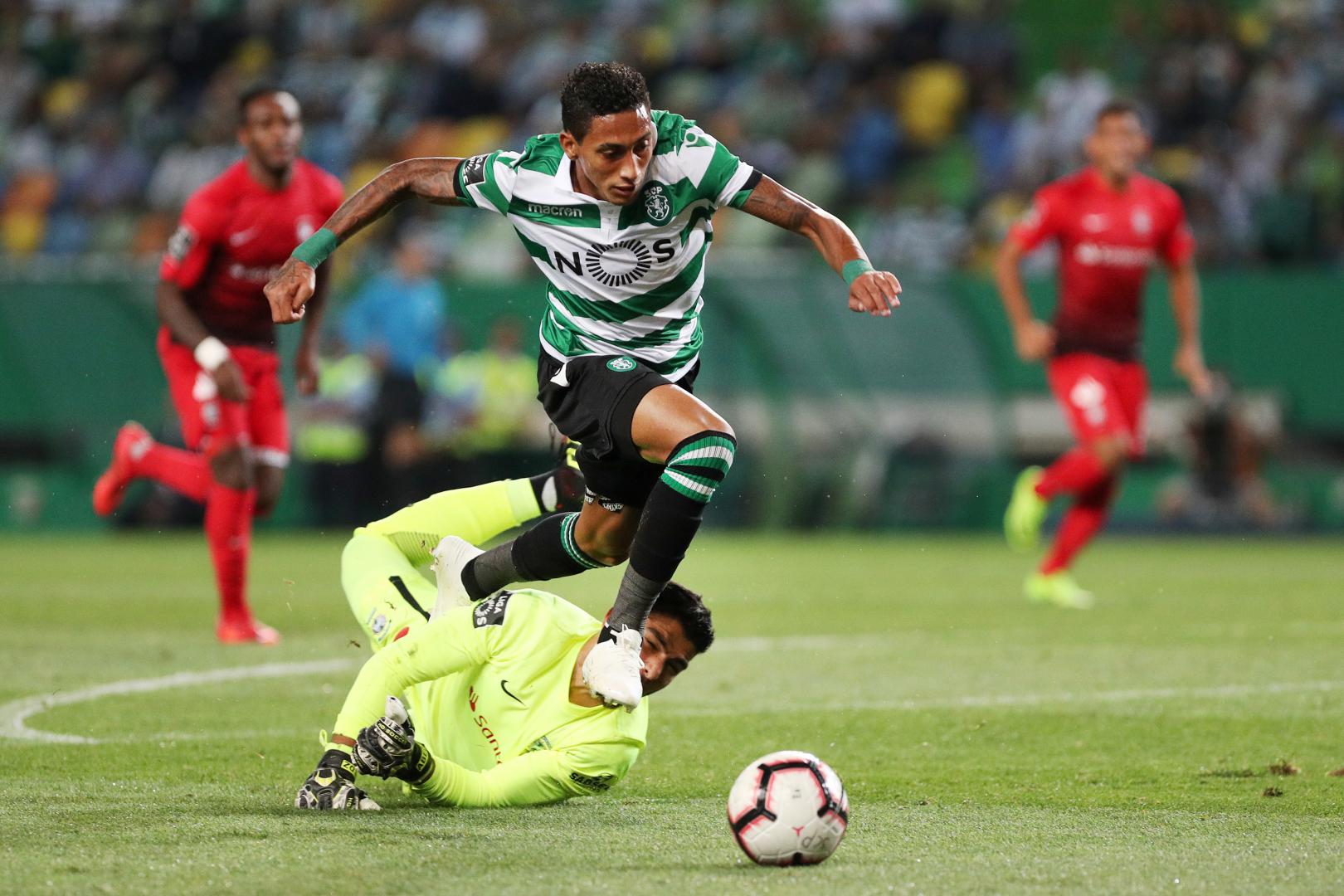 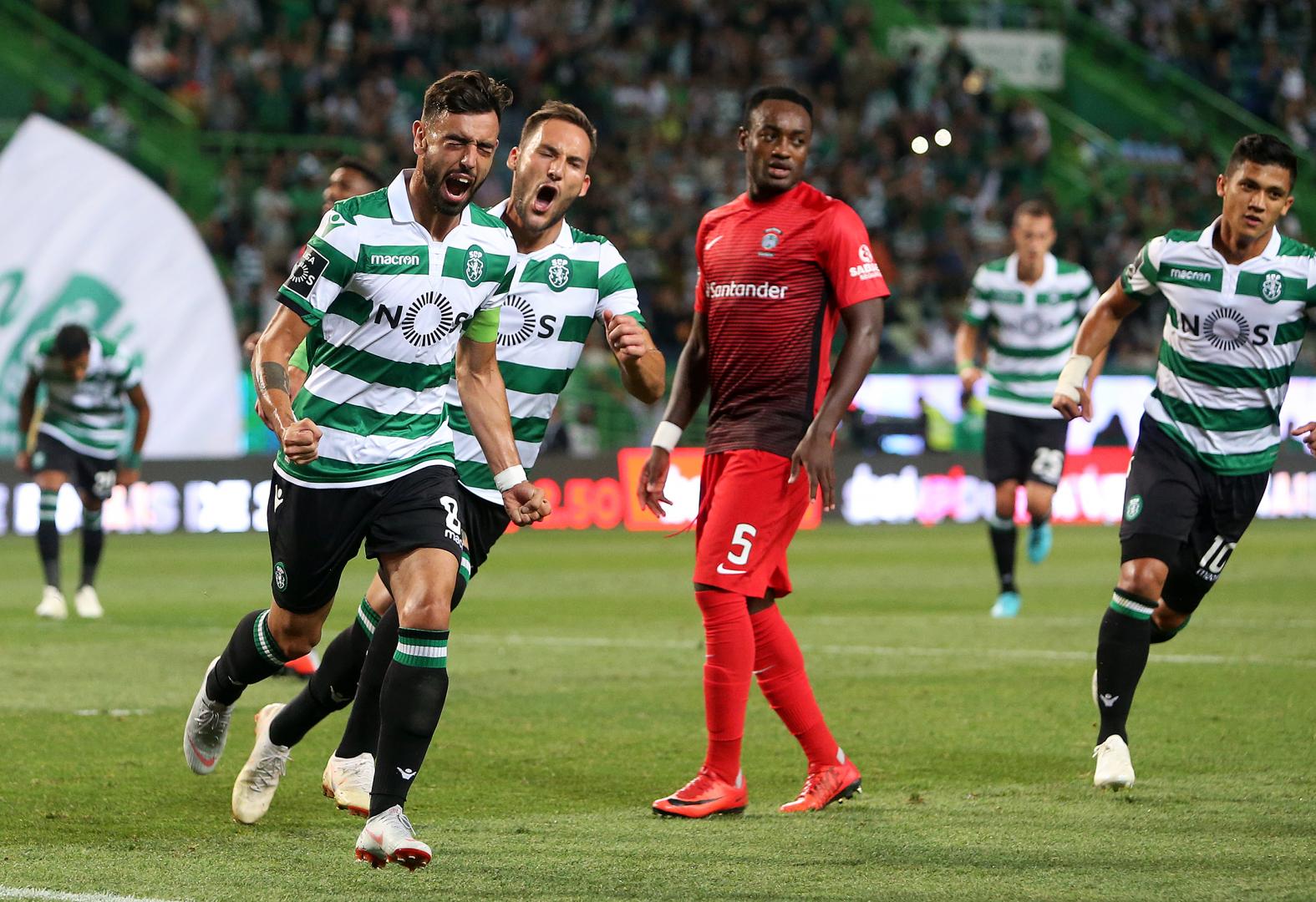 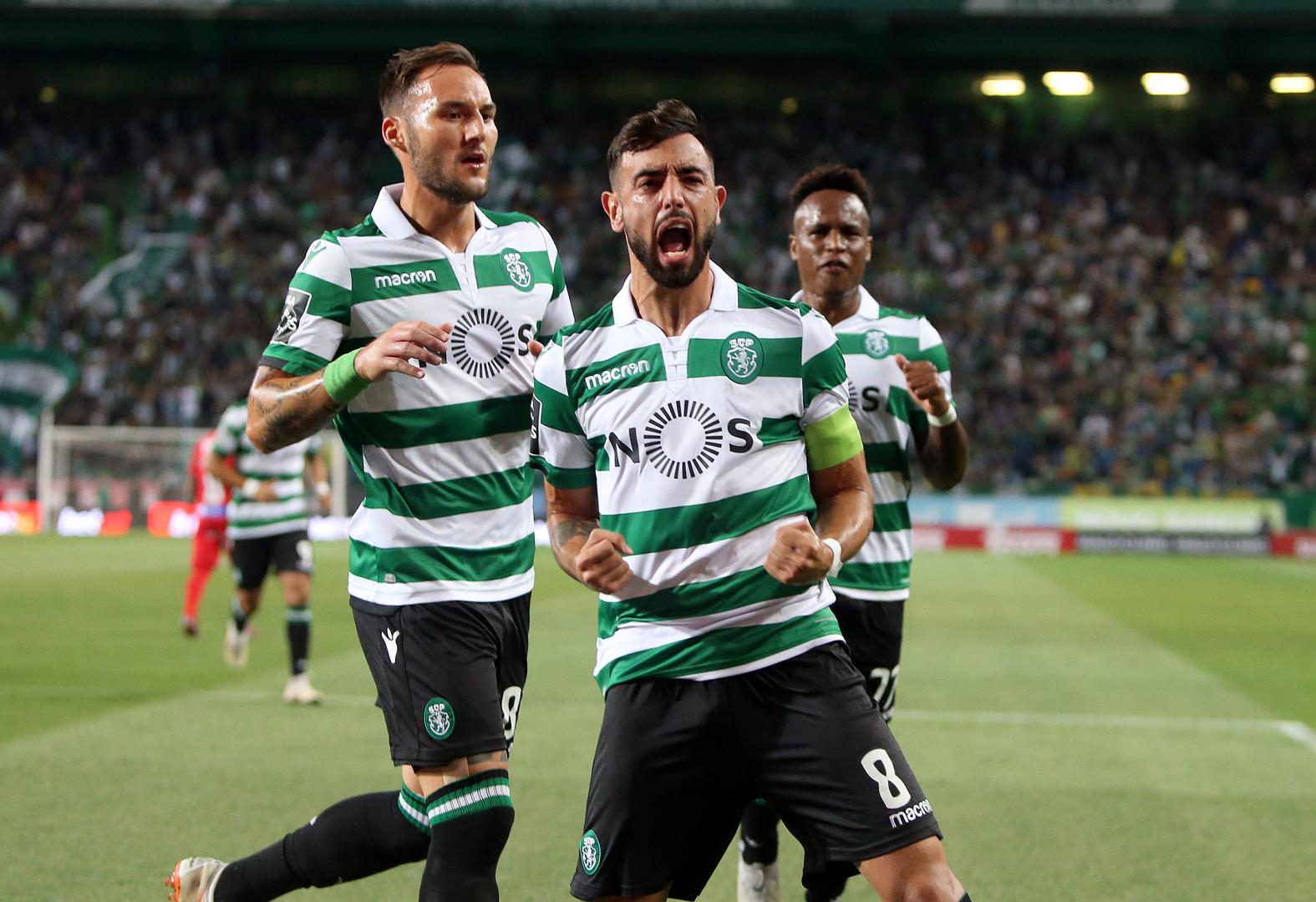 Petrovic and Gudelj, who, this evening, Jose Peseiro attributed the role of 'thinkers', had little ball from the 1-0 onwards as Sporting CP backed up the lines and sought mostly rapid transitions. This is a chapter in which Raphinha was in prominence, in association with Bruno Fernandes and Fredy Montero. At minute 35 ', Raphinha took the corner the short way, at the right side of the attack, which would give the 2-0. 'El Avioncito', at the face of the goal, put an end to the rebounds and celebrated the first goal of the 2018/19 season. Just over half-time, Acuna took away Maritimo's first goal with a great stop right in front of the goal. 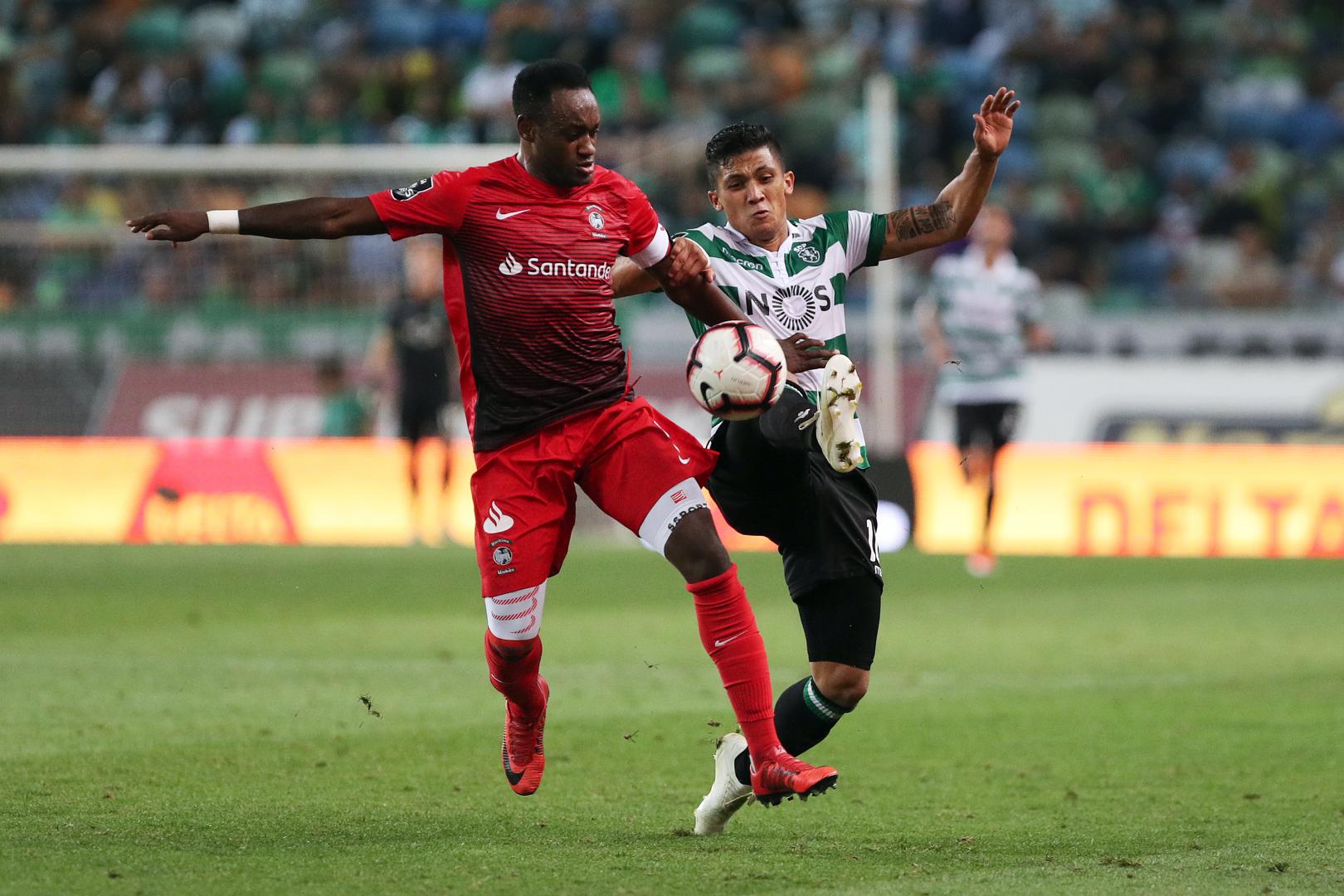 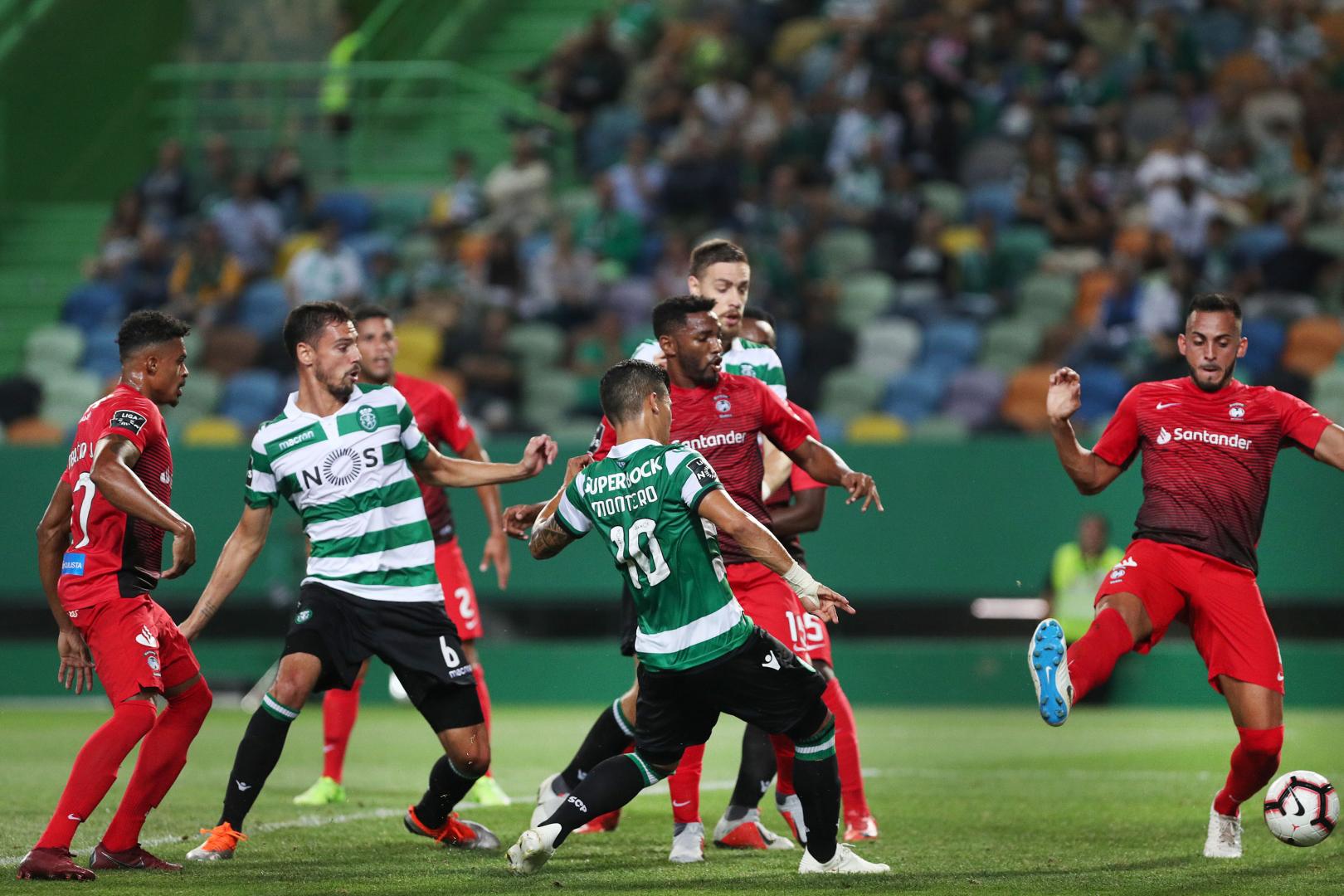 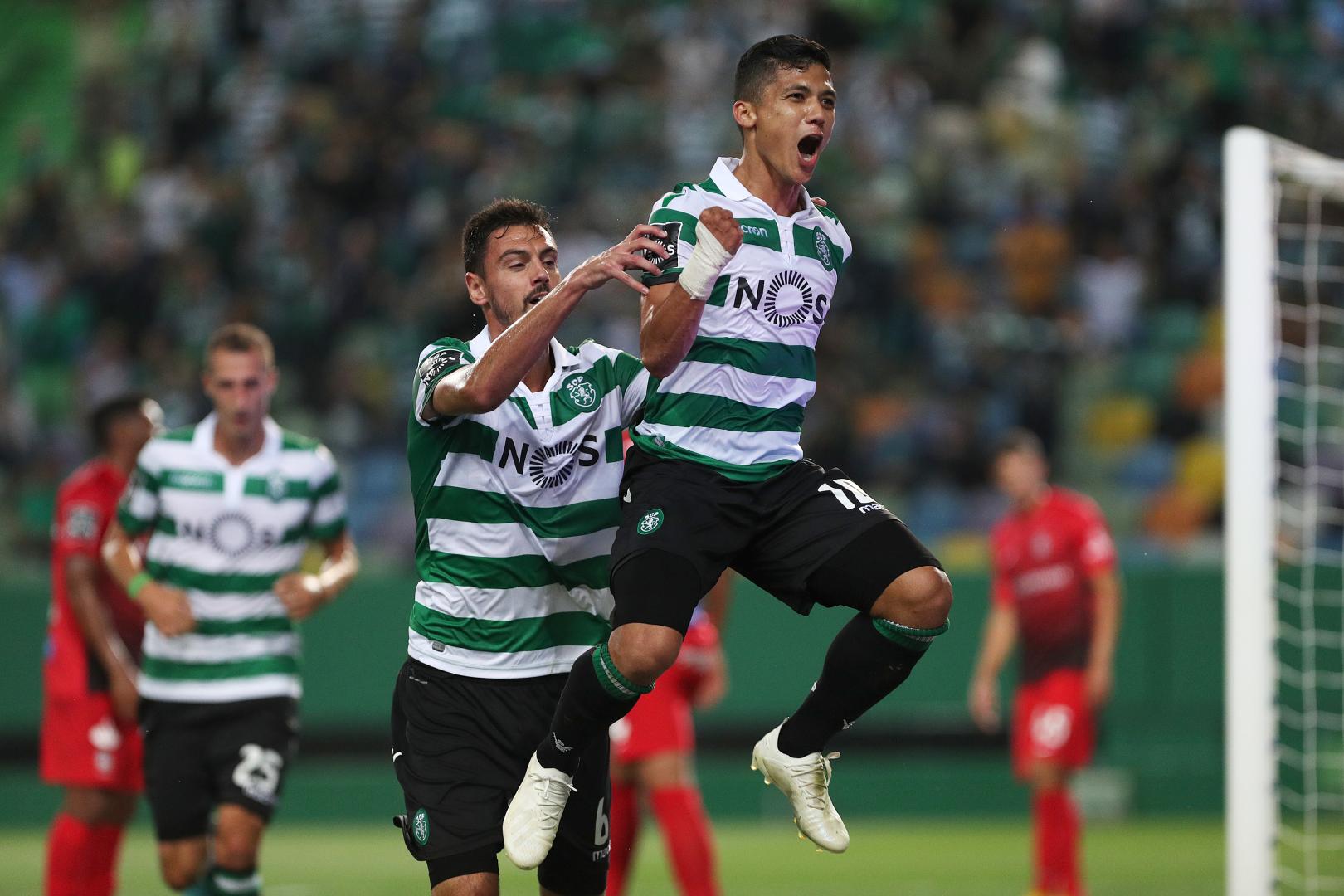 There was less show in what was left of the game. Marítimo knew how to save the ball better, however, lacked criteria in the last third of the terrain - even in the spaces granted by Sporting CP. The attempts of Rodrigo Pinho and Correa, mid-distance, were the best replicas of the visitors. Peseiro even launched Misic, Diaby and Carlos Mané, who returned to the competition after 15 months away due to injury. 35.238 spectators cheered.

The three points added allowed the team to reach a total of 13 in the league table, the same of Sp. Braga (with one match short), thus becoming one point away from Benfica and two from the leader FC Porto. Next Sunday, Sporting CP travels to the Algarve to face Portimonense (8pm). 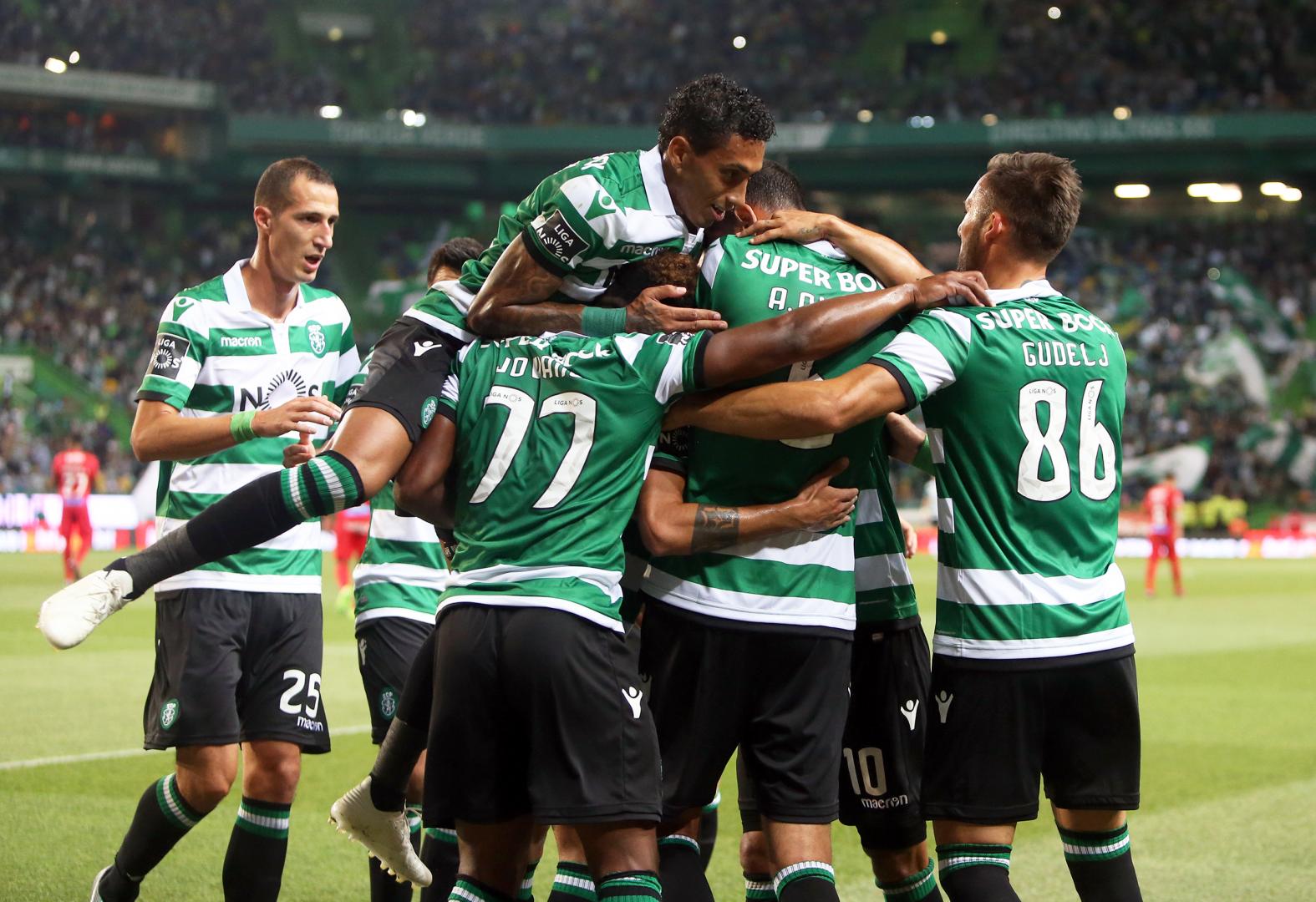