A Big Win Against SL Benfica

Sporting Clube de Portugal's u-16 team received and won this Sunday's SL Benfica in matchday 6 of the District Championship. The match ended 4-2 at the Sporting Academy in Alcochete confirming the Lions as leaders of the race.

Rodrigo Ribeiro was the man of the match by scoring three of the Lions goals. Captain Samuel Justo scored the other green and white goal. 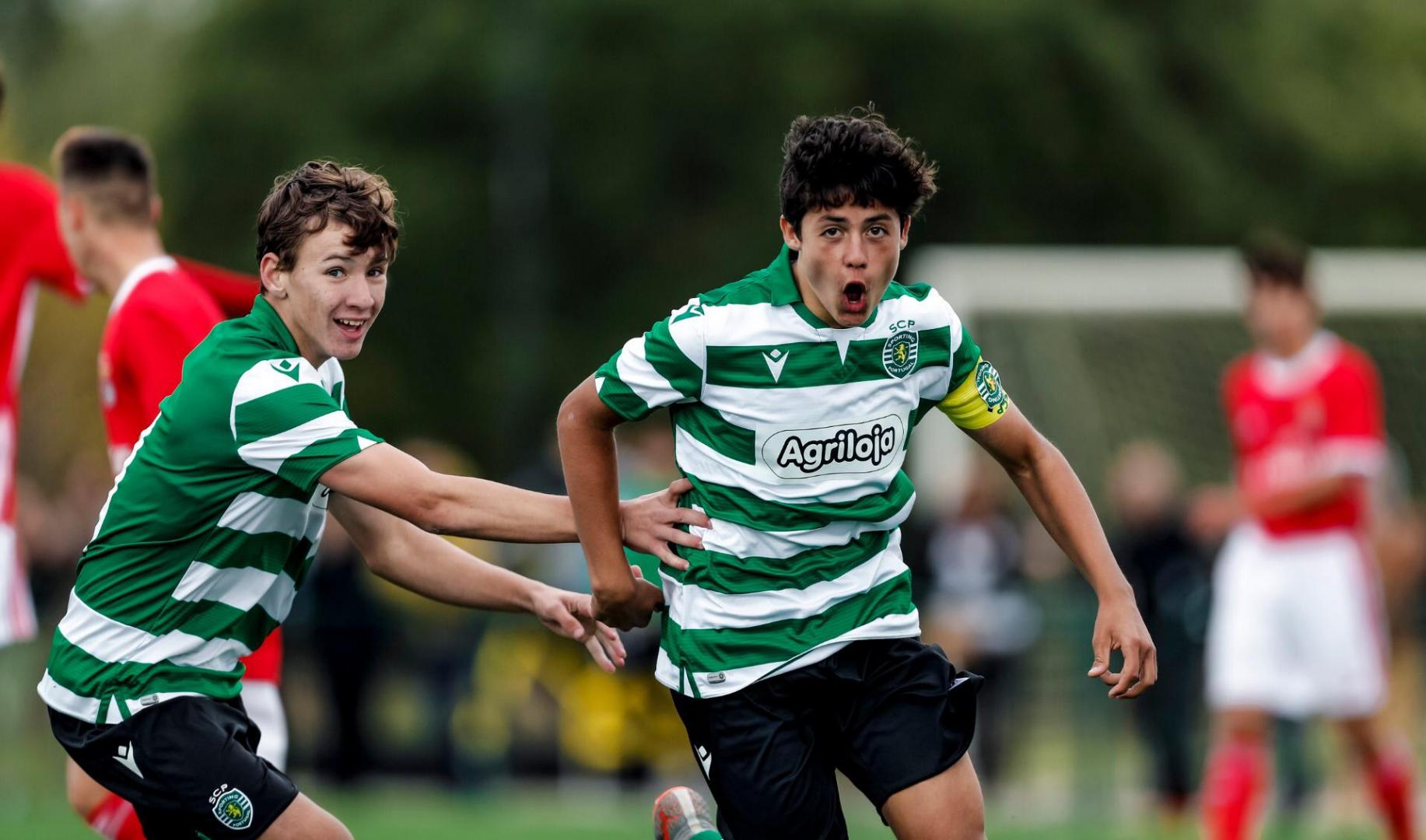 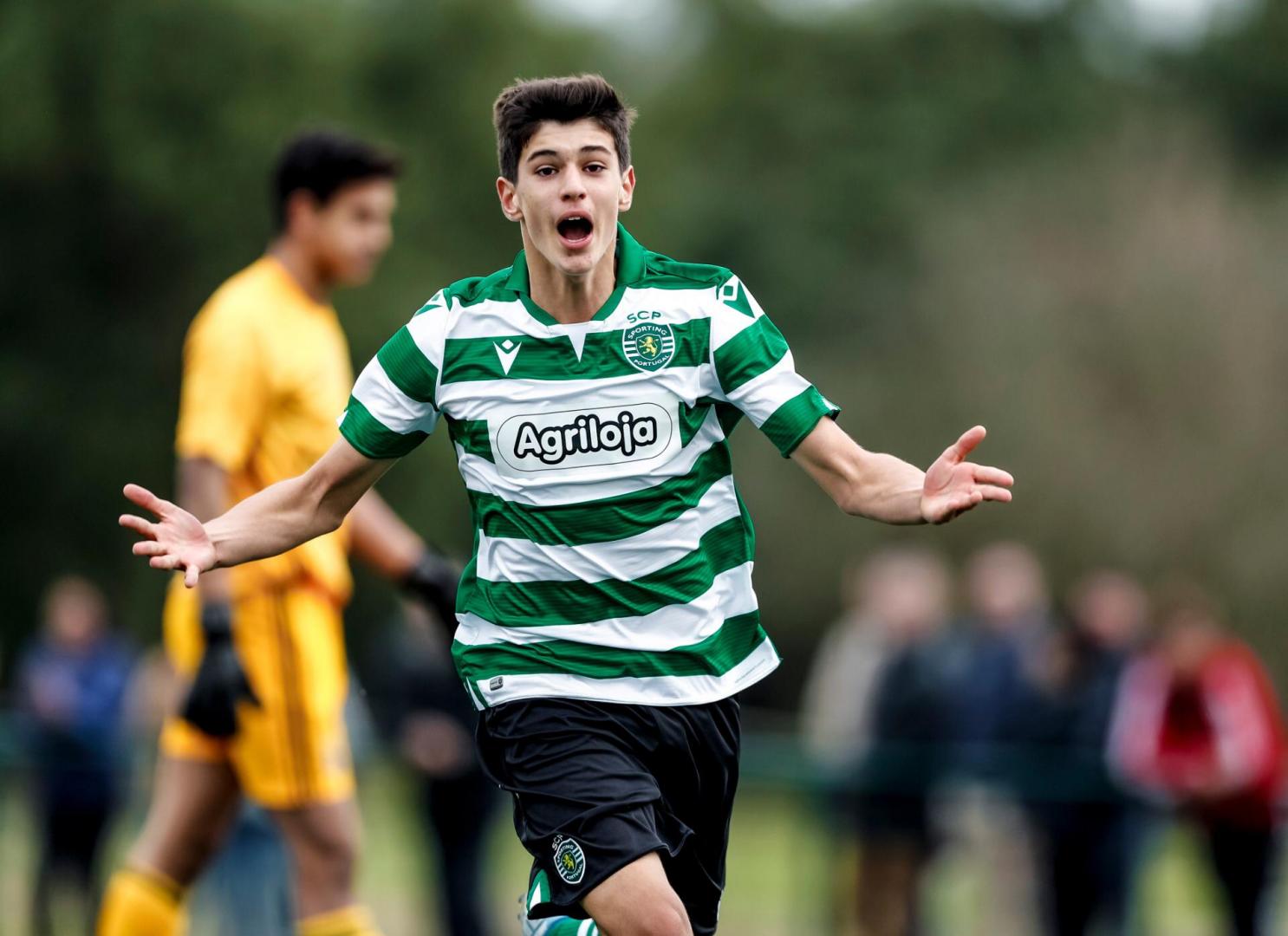 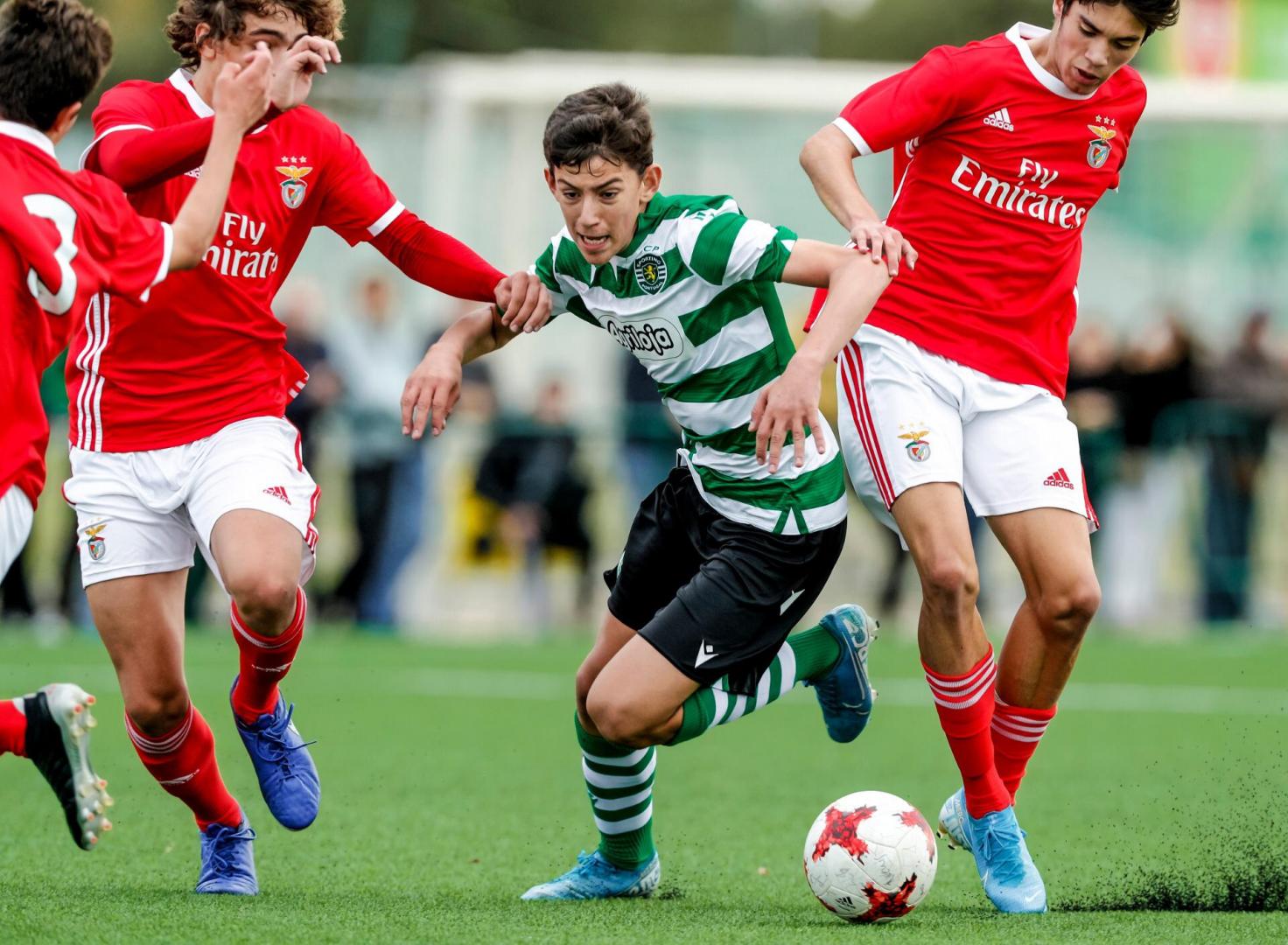 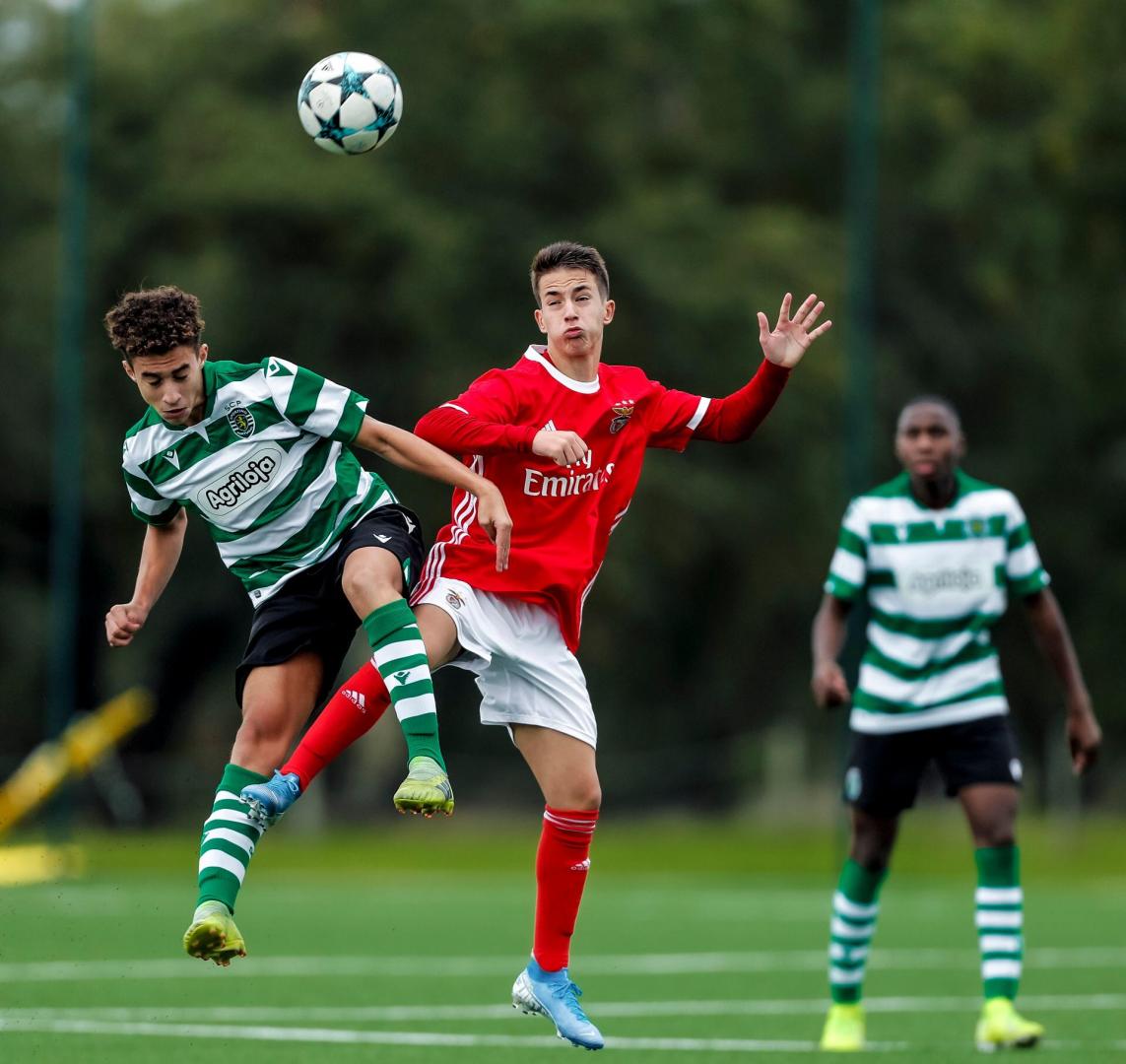