At home: The Lion is King.

The Handball team won against Braga ABC, by 30-23, for the 2nd round of the championship

"Win for us." The 996 fans present at the João Rocha Pavilion requested and, with no option of choice, the Sporting Clube de Portugal handball team agreed. In a match played until the last second under the watchful eye of Frederico Varandas, Club President, the lions ended up winning with a 30-23 victory against the ABC of Braga, for the second match of the National Championship . 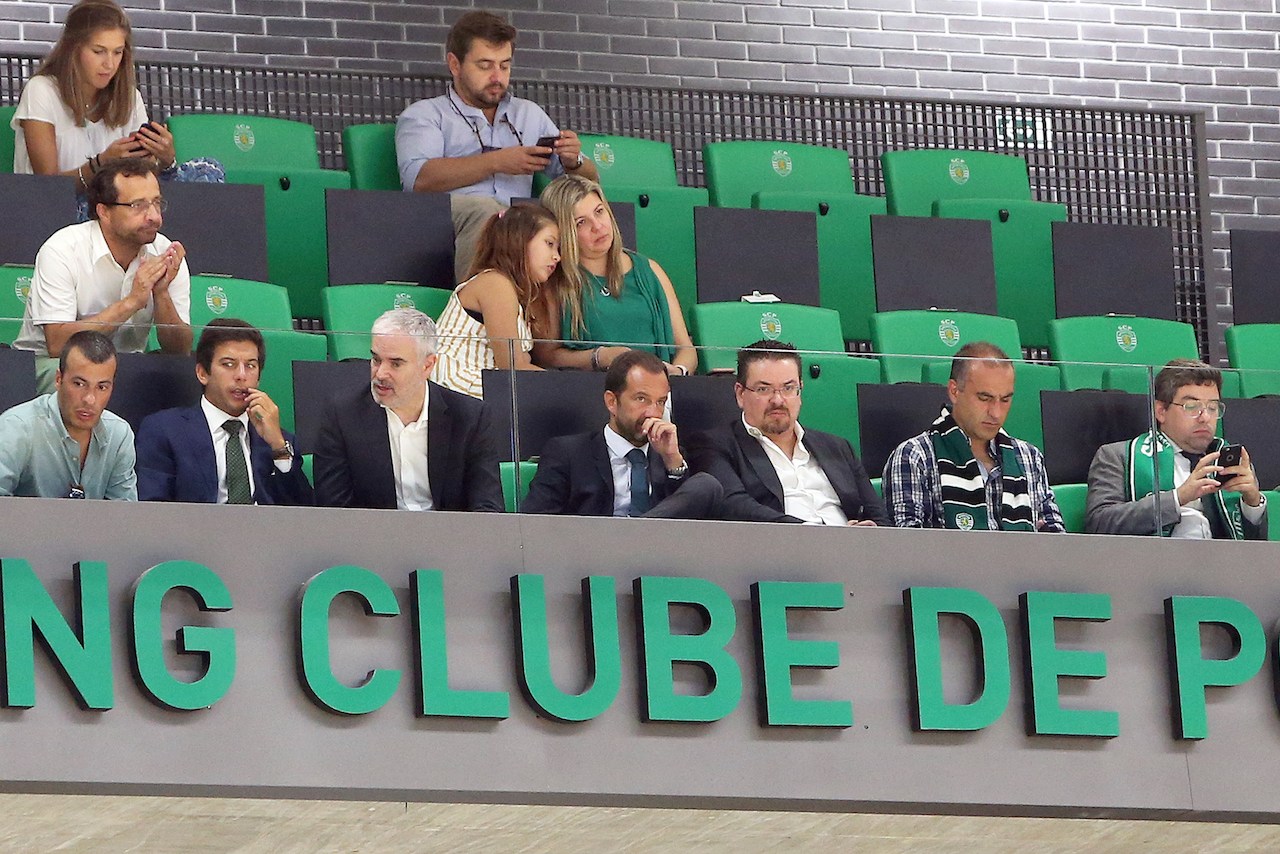 In this particular game, we can, without a doubt, highlight the most crucial position of all: goalkeeper. Unstoppable throughout the encounter, Aljosa Cudic presented all the Sportinguistas with categorical defenses who, on several occasions, 'saved the lion's skin'. 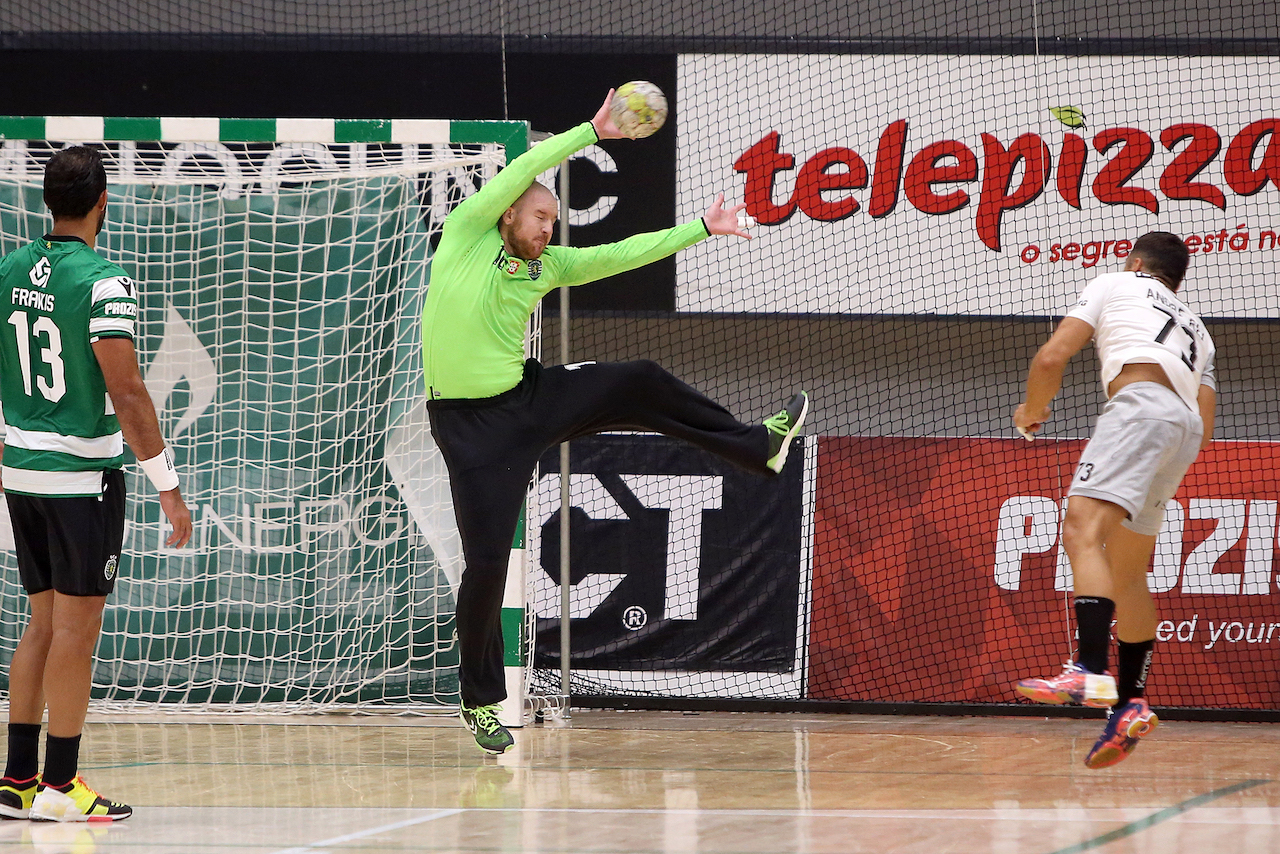 In a first part on an 'equal foot', it was up to Frankis Carol to open the scoring in favor of the Greens and Whites. In a team full of talent it becomes very competitive to fight for the place of the best scorer of the match. In the first half we can highlight the four goals of Frankis Carol, the three of Pedro Solha and, among others, those of the reinforcements Chiuffa and Neven Stjepanivic, which in the case of the latter, reversed the disadvantage to 5-4, and after the 9th minut, the advantage was of six goals (16-10).

Returning from the interval, the commanders of Hugo Canela appeared in a higher level compared to the first part. It was also up to Frankis Carol to open the count on the scoreboard again. Always changing between the six and seven goals, Frankis Carol's right-hand finish, Ivan Nikcevic's free-kick, Chiuffa's strike, and Rueda and Edmilson's performance. In a (good) fusion of technical-tactical factors, the lions did reached the first of many victories in the João Rocha Pavilion. To all of you, Sportinguistas, "Welcome to Handball". 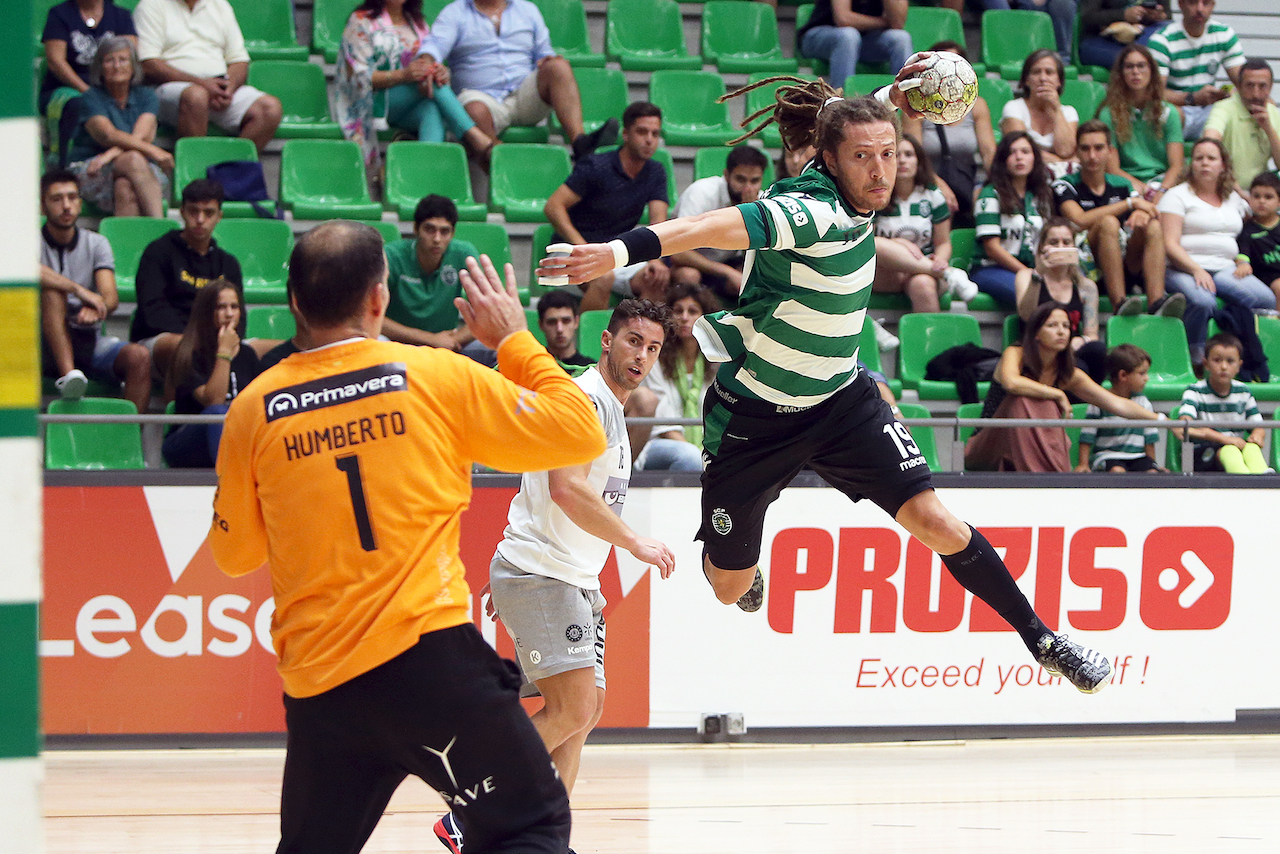