Amorim: "I expect a tough game, but we are prepared"

Sporting Clube de Portugal take on GD Estoril Praia on Sunday (8:30pm) on Matchday 5 of the Liga Portugal season, and Rúben Amorim gave a press conference ahead of the away fixture for his side.

"We foresee many difficulties against a team who have nothing to lose," he told the media.

"They are having an excellent season, will play without responsibility and have assimilated their ideas well since last year, with a good coach. That gets the best out of the players. We are up against a very dangerous team. We played GD Estoril Praia in preseason and we know the team well. We will respond to everything that happens. It will be necessary to pay attention to the wind on dead balls, and every detail will count. I expect a very difficult game, but I know we will be prepared." 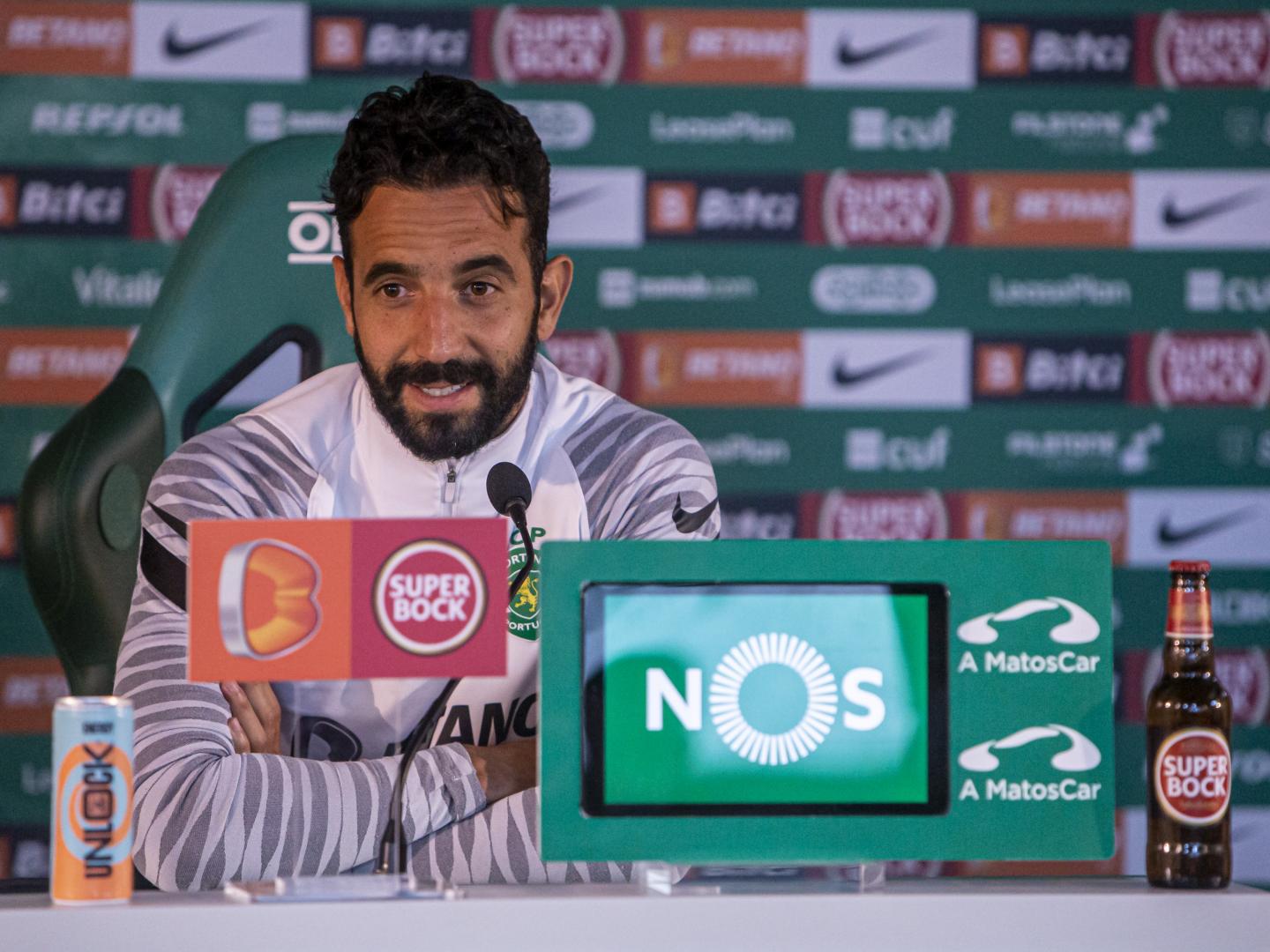 After admitting that the loss at home to AFC Ajax in the Champions League "was a very heavy blow," Amorim explained that the work done in recent days has been focused on improving performance.

Asked about the project established for Sporting CP, the coach assured that nothing will change because of the team's involvement in European competition.

"Playing in the UEFA Champions League can't change anything about the project. It would be very dangerous to do that. We have to follow through with what we had thought planned, however much it hurts. I know the club and I know their ideas, and that's the path we will follow," he promised.

"There is nothing better than another game to turn a situation around. I want the team to show the same identity that we have had. I want them to feel confident about the process. I think the team are prepared. They know what they did wrong against AFC Ajax. We used the game in Famalicão to prepare this one, because GD Estoril Praia also sometimes defend with five at the back and a midfielder dropping in." 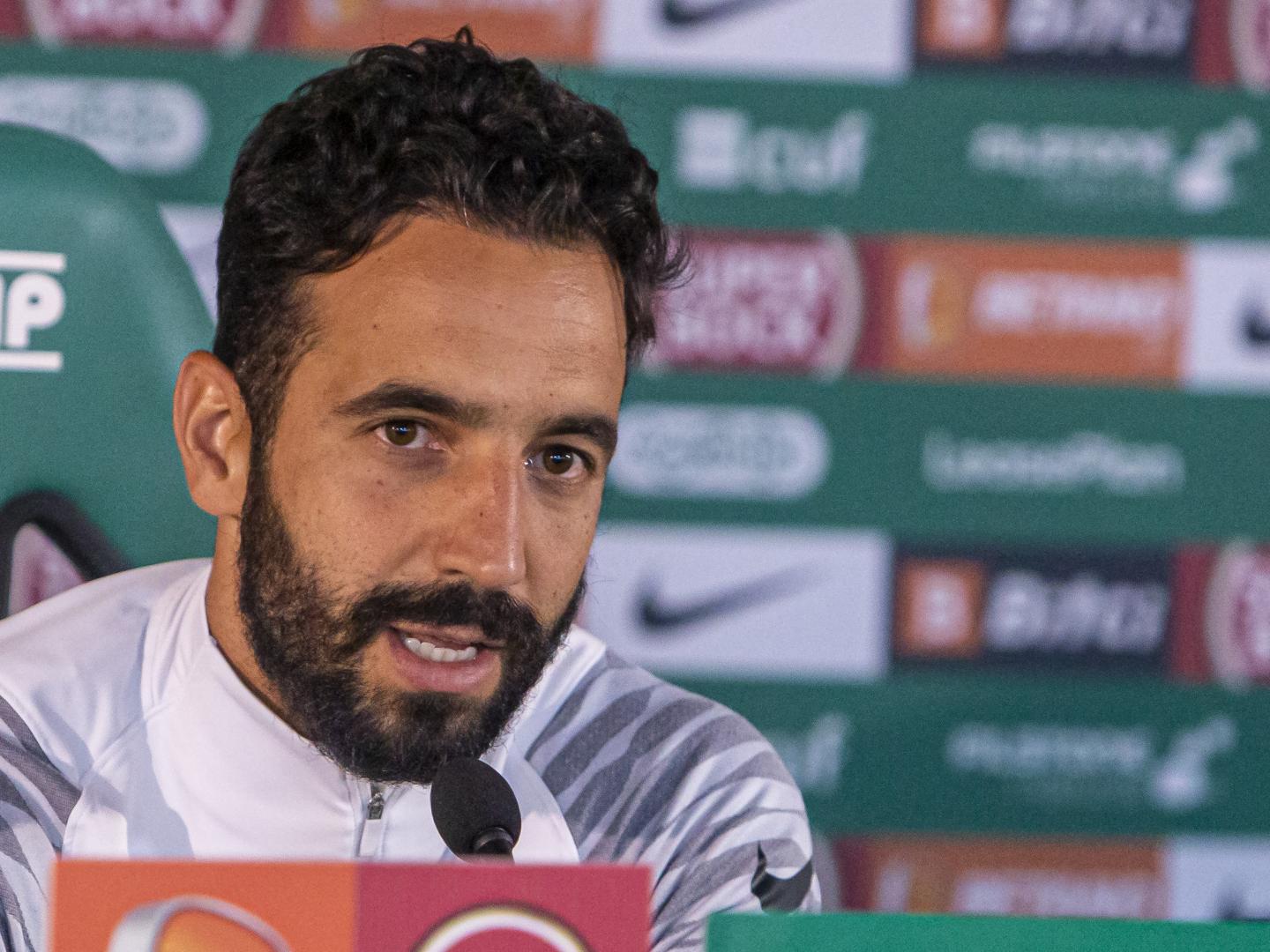